Why does the EU want to ban British sausages? Inside the Brexit trade deal

With everything going wrong in the world (here's looking at you, COVID), it might seem strange that the EU wants to ban British sausages.

After all, despite the UK's mixed culinary reputation, as a general rule, our bangers really do bang. Depriving the continent of Cumberlands seems counterintuitive at best.

However, it turns out that behind the lurid headlines, there are a lot of complicated factors at play. Here's the real reason why the EU wants to ban British sausages. 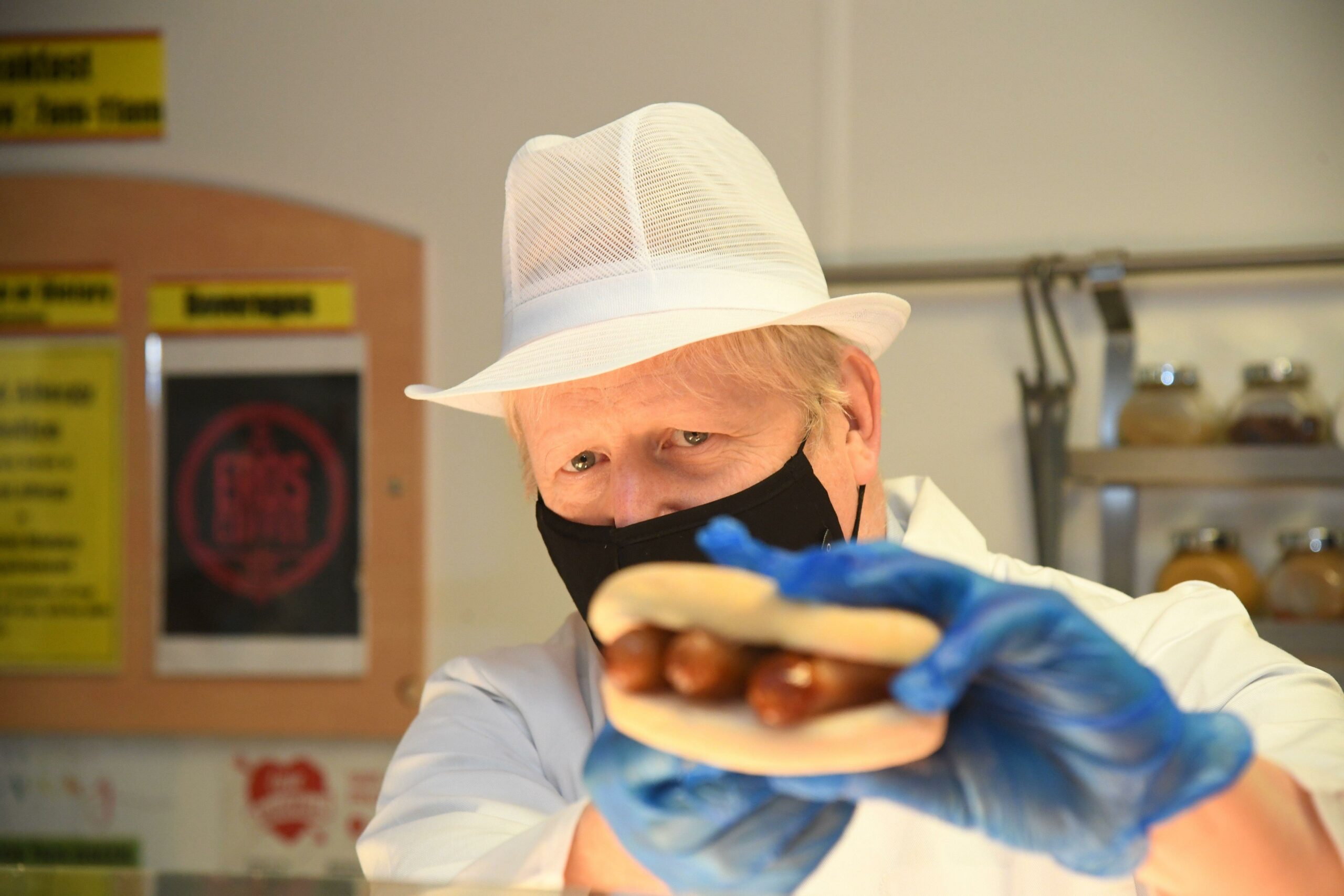 As the sausage war escalates, people are asking why does the EU want to ban British sausages? (Credit: Alamy/PA Images)

Why does the EU want to ban British sausages?

The so-called "sausage war" is just one of the many unforeseen problems with Britain's Brexit trade deal.

Since January 2020, England, Scotland and Wales no longer follow EU trading law. However, Northern Ireland, as the only part of the UK that has a land border with the EU, still has to follow the same set of rules and regulations.

Unfortunately, EU law stipulates that it is illegal to import chilled meat products from outside countries. Post-Brexit, that includes the UK.

READ MORE: Why were hot cross buns banned and what is their religious meaning?

However, thanks to the sausage law, it also means that British sausages can't be exported to Belfast. Since January, the rules have been relaxed as part of a sixth-month grace period.

But as the June deadline approaches, tensions are running high over what to do next on a whole range of intricate trading issues. Sausages are very much just the tip of the iceberg. 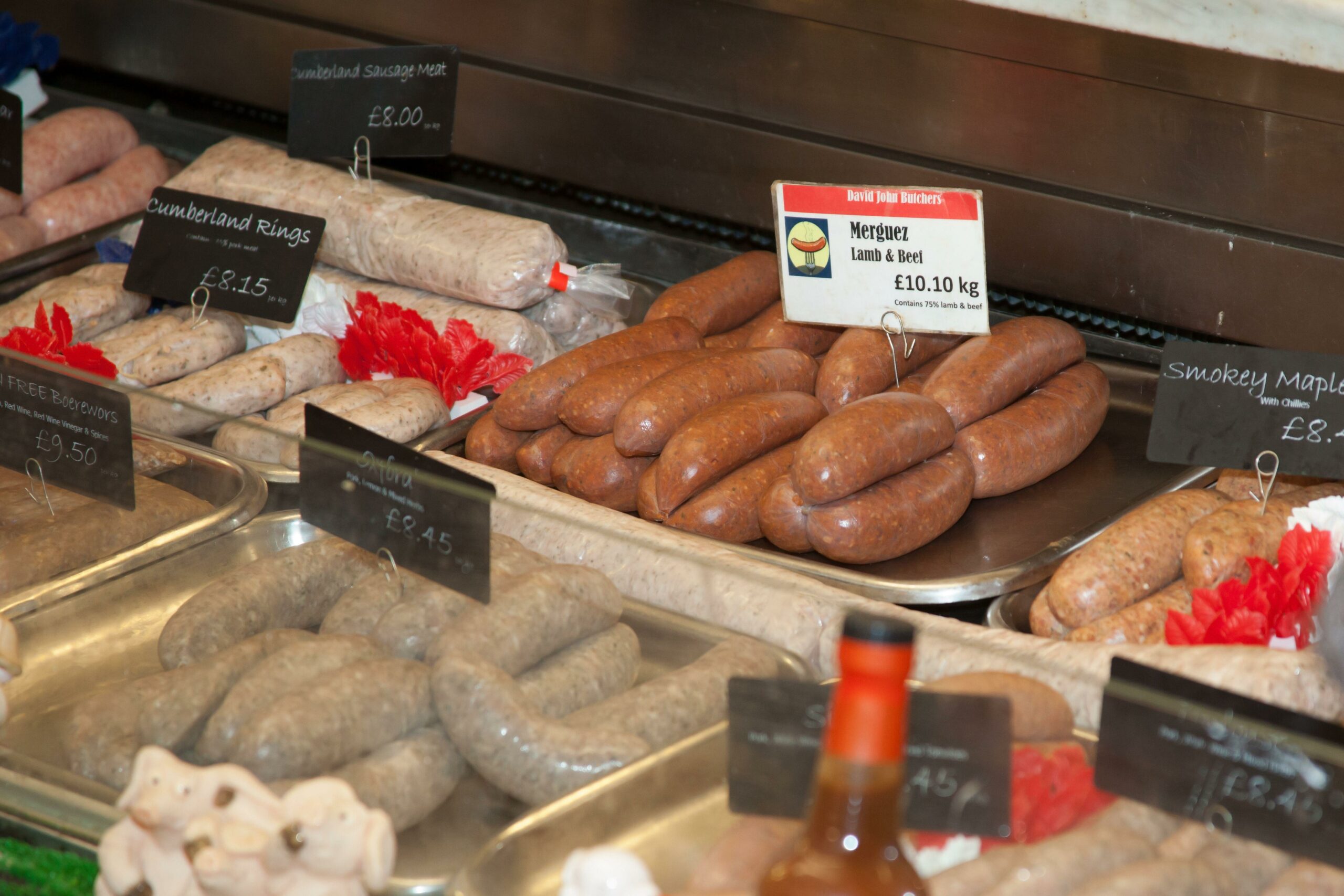 You can't actually import sausages from outside the EU (Credit: Alamy/Ben Molyneux)

What are the EU rules on sausages?

Like everything, the import and export of sausages is governed by a series of strict laws. These regulations cover everything from animal welfare to public health.

As the EU's guidelines on importing meat products explain: "Harmonisation ensures that the same requirements for introduction of meat products are applied in all the EU countries, and prevents meat products that may carry infectious diseases that are dangerous for livestock or humans from entering the EU territory.

"These principles apply also to consignments which are in transit and/or temporarily stored in the EU. According to the risk they may represent, such meat products are exempt from the public health requirements but must fulfill the animal health requirements."

As a member of the single market, Britain followed the same set of standards and so was free to trade across the continent. However, in the aftermath of Brexit, we now operate as any separate country.

Thanks to the complex system in Northern Ireland, this means the sausages and dozens of other products are at risk. 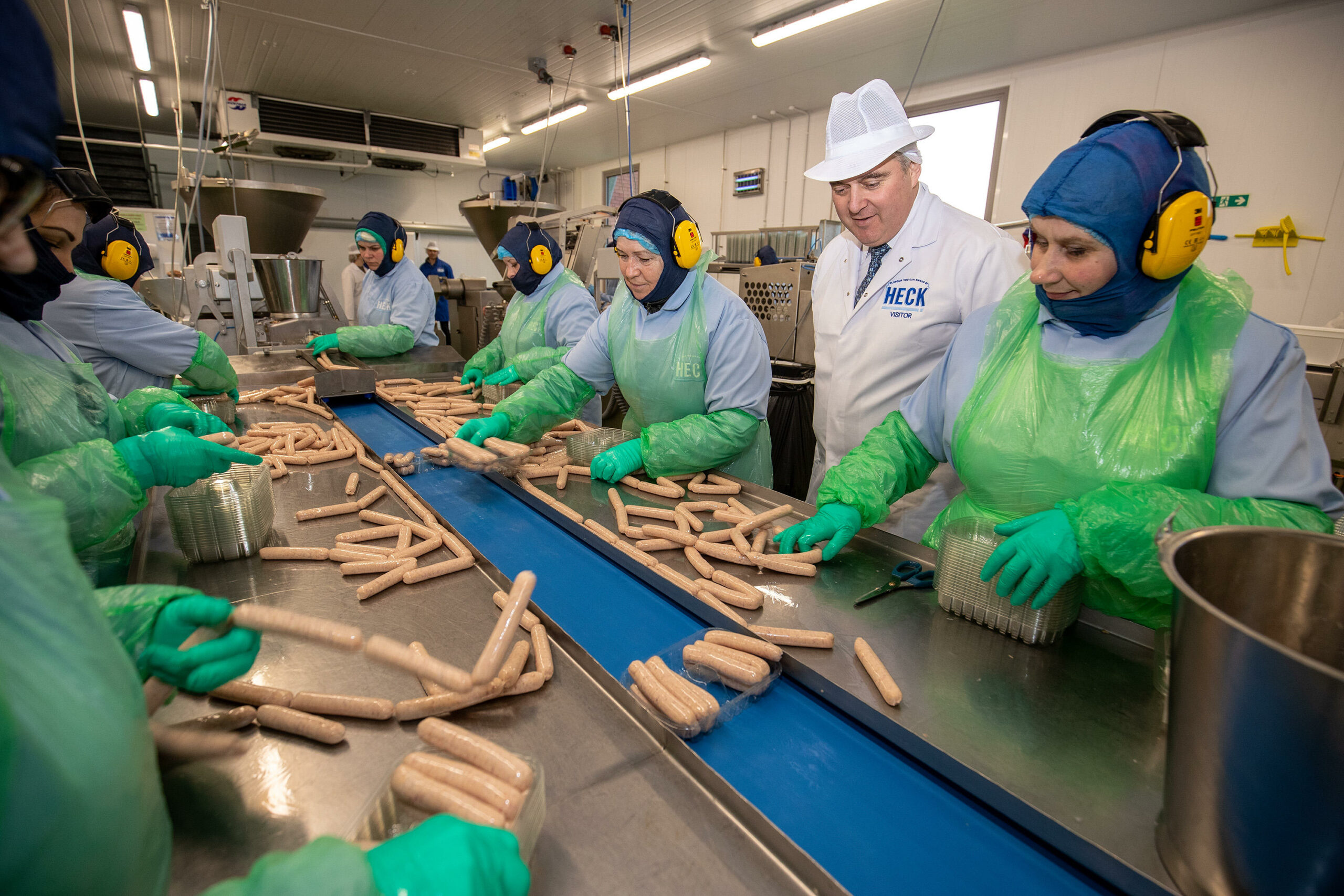 What has the British government said?

Anger around the issue is high on both sides. For their part, the British government is accusing Brussels of a "purist" approach when it comes to the regulations.

They insist that the spirit of the agreement was always designed to be flexible. As communities secretary Robert Jenrick told Sky News: "We’re asking them to show some common sense and enable something as simple as some chilled meats like a sausage to travel from Great Britain to Northern Ireland."

In other words, the UK is annoyed that the EU is following the rules.

Meanwhile, the EU has made it absolutely clear that there will be consequences if Britain backtracks on any agreements. EU Commission vice president Maros Sefcovic said that they would act “swiftly, firmly and resolutely”, even imposing tariffs and quotas on British exports if necessary.

This could have dire consequences for British businesspeople. If only people had warned about this possibility beforehand. 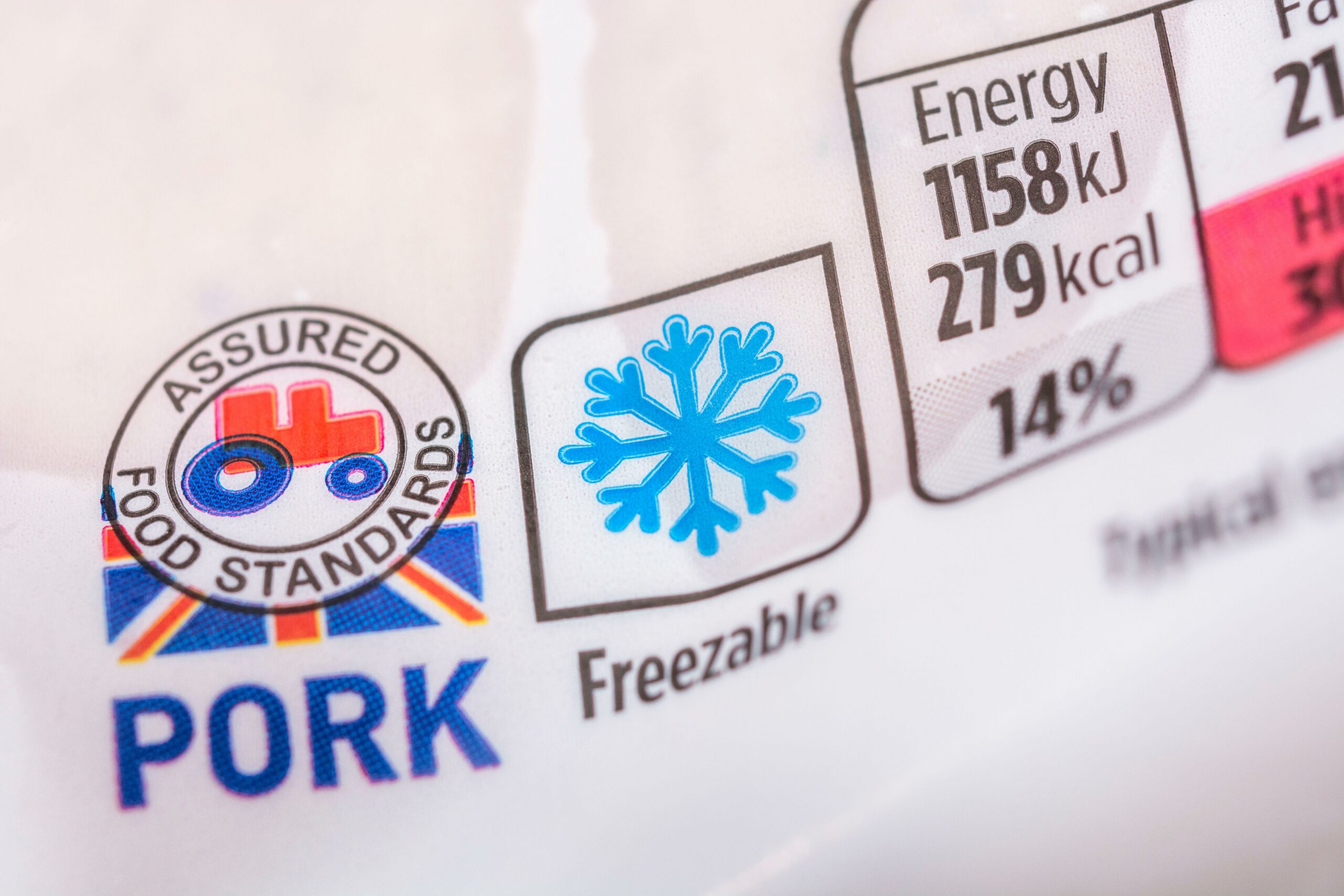 The EU ban on sausages may come into effect at the end of June (Credit: Alamy/Marcus Harrison)

How likely is the Brexit ban on British sausages?

The likelihood of a Brexit sausage ban all hinges on the next few weeks.

Under the current terms of the sixth-month grace period, sausages and other regulated goods are still allowed into Northern Ireland. However, if no agreement can be reached on shared standards, there is a very real risk that sausages will be outlawed.

You might wonder, why doesn't the UK just agree to meet EU standards on sausages and chilled meat? After all, if it's monitoring things like public health, surely that's in all our interests?

Unfortunately, Britain fears that a so-called "dynamic alignment" with the EU on food products could restrict its ability to do business elsewhere. For instance, under the terms of such an agreement, the UK would be unable to import chlorinated chicken from the United States.

While this may be good for British consumers and the chickens, it represents a real spanner in the works for the Tory government. 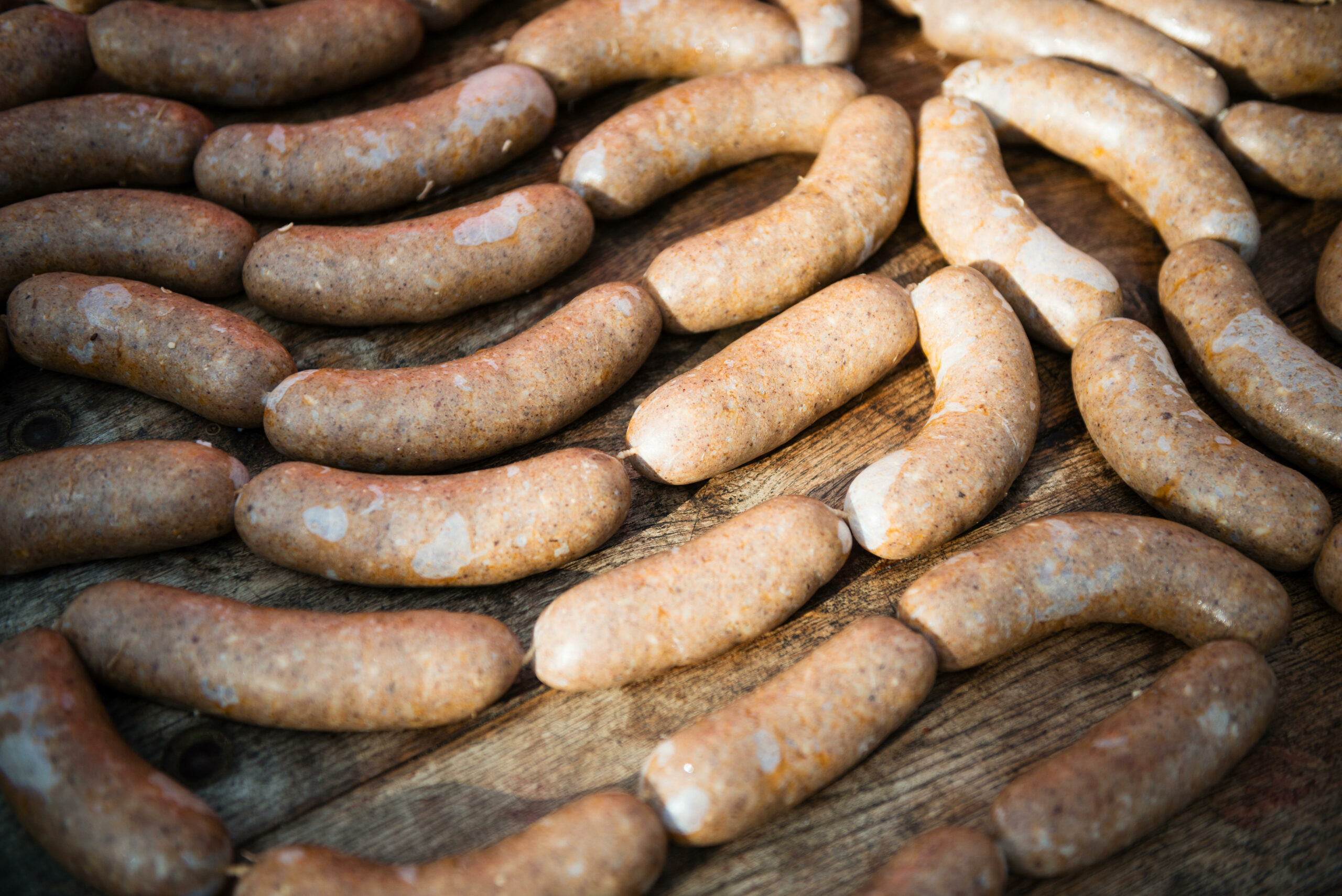 Twitter has had a predictably nuanced and informed opinion of the escalating sausage war.

However, sandwiched between suggestions that the UK should invade France to save our pork products, there has also been some very astute analysis.

For instance, David Henig, the UK Director  for the European Centre For International Political Economy, asked: "Does the UK government think a reasonable defence for committing a crime is that someone didn't expect the police to take such a 'purist approach' to enforcement of the law?"

He went on to share a Financial Times article written in October last year which warned about this exact problem.

Dan Bloom, political at The Mirror, also shared his own 2020 article with the caption, "Odd to hear the Environment Secretary sounding almost surprised at the EU's sausage ban.

Complex international trade agreements are never going to be straightforward. However, in this case, the UK government can't seriously claim it wasn't warned.

The fact that it obviously didn't listen to anyone goes some way to explaining why we are where we are.