Why did McDonald's axe the McVeggie burger? Vegetarian option is scrapped after less than two years

McDonald's, in a surprising move, has decided to remove the McVeggie burger from its Australian menus.

Despite a growing appetite for plant-based options in the fast food space, the Golden Arches is getting rid of its signature sandwich.

However, there's more to the story than the dish simply falling out of favour. Here's why McDonald's decided to cut its losses with the McVeggie burger. 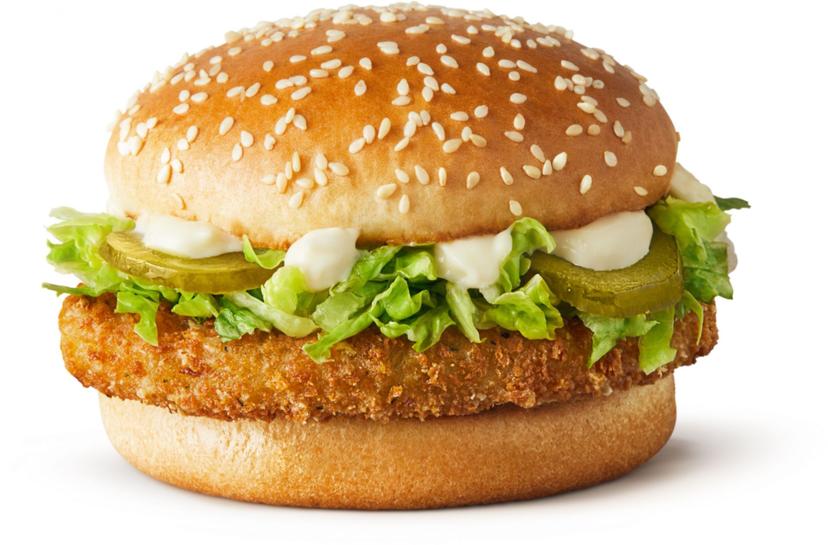 The McVeggie burger is no longer on McDonald's menus (Credit: McDonald's)

Why did McDonald's axe the McVeggie burger?

McDonald's took the decision to remove the McVeggie burger after its popularity dramatically faded.

Despite announcing the move to offer a new plant-based option with some fanfare back in 2019, sales have plummeted over a two-year period.

In an interview with news.com.au, a McDonald's spokesperson confessed that: "The McVeggie burger was removed from menus last month in response to changes in customer demand.”

Reading between the lines, this simply means that people stopped buying the burgers.

In some ways, the move shouldn't really come as shock. Back in 2016, in a separate news.com.au interview, a McDonald's spokesperson revealed: "We have had a vegetarian burger on the menu before but unfortunately they don’t stay on the menu when demand falls away."

A 2019 study from research company Roy Morgan revealed that some 2.5 million Australians eat an entirely vegetarian diet. This represents a 300,000 increase in just five years, which should be good news for the vegetarian burger industry.

However, as the fate of the McVeggie makes clear, there is still some way to go before there's sufficient demand to warrant permanent status on a fast food menu. 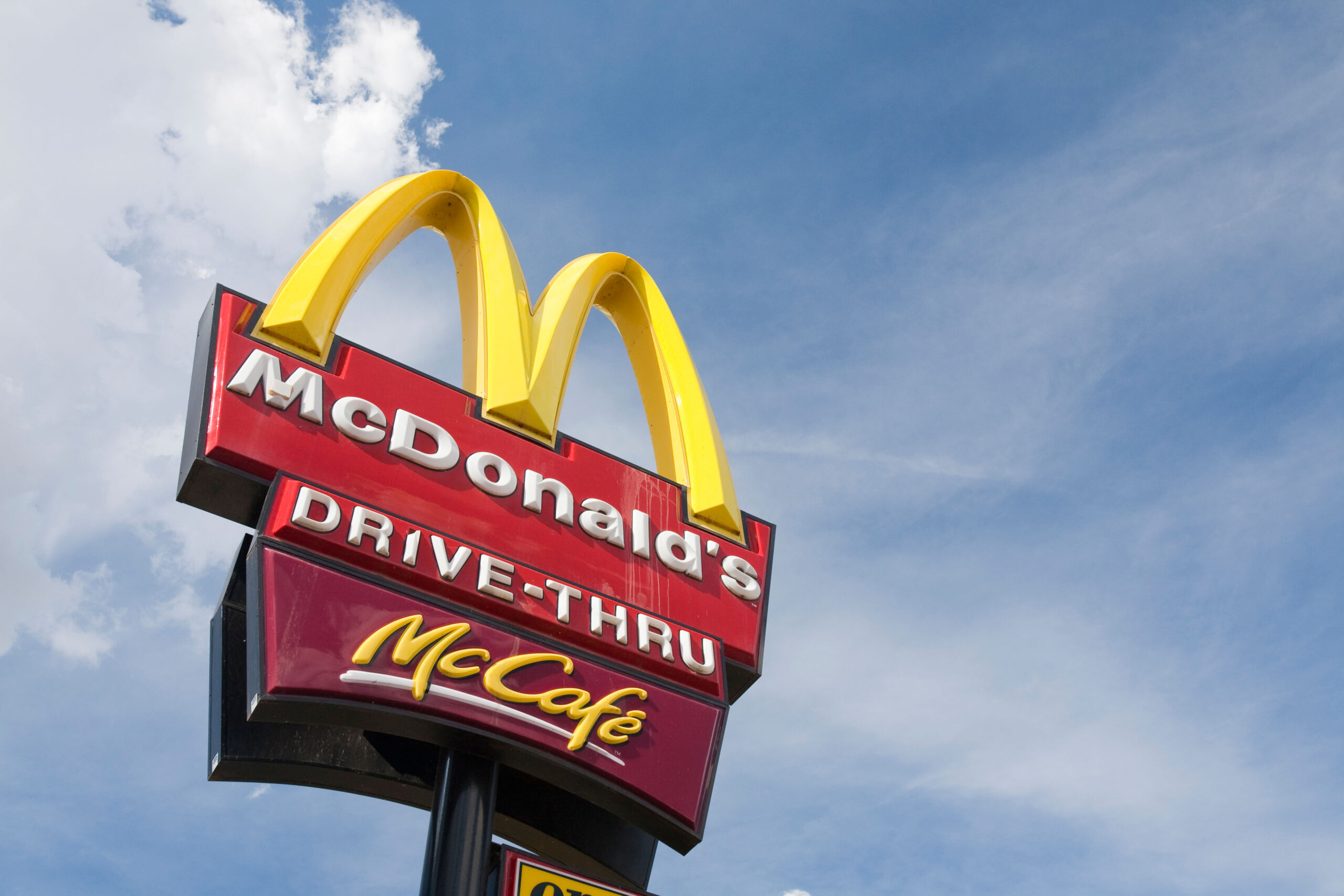 What is the McVeggie made of?

Added to this was cheese, lettuce, mayo and pickles, all squashed between a sesame seed bun. However, despite the vegetable-heavy contents, there were problems with the McVeggie.

READ MORE: McDonald's confirms its brining Monopoly back this summer

For instance, because McDonald's cooked the item on the same grill as and alongside meat, it technically didn't fulfil the necessary criteria to count as a vegetarian dish.

This made it off-limits to many would-be customers and may have ultimately contributed to its downfall. 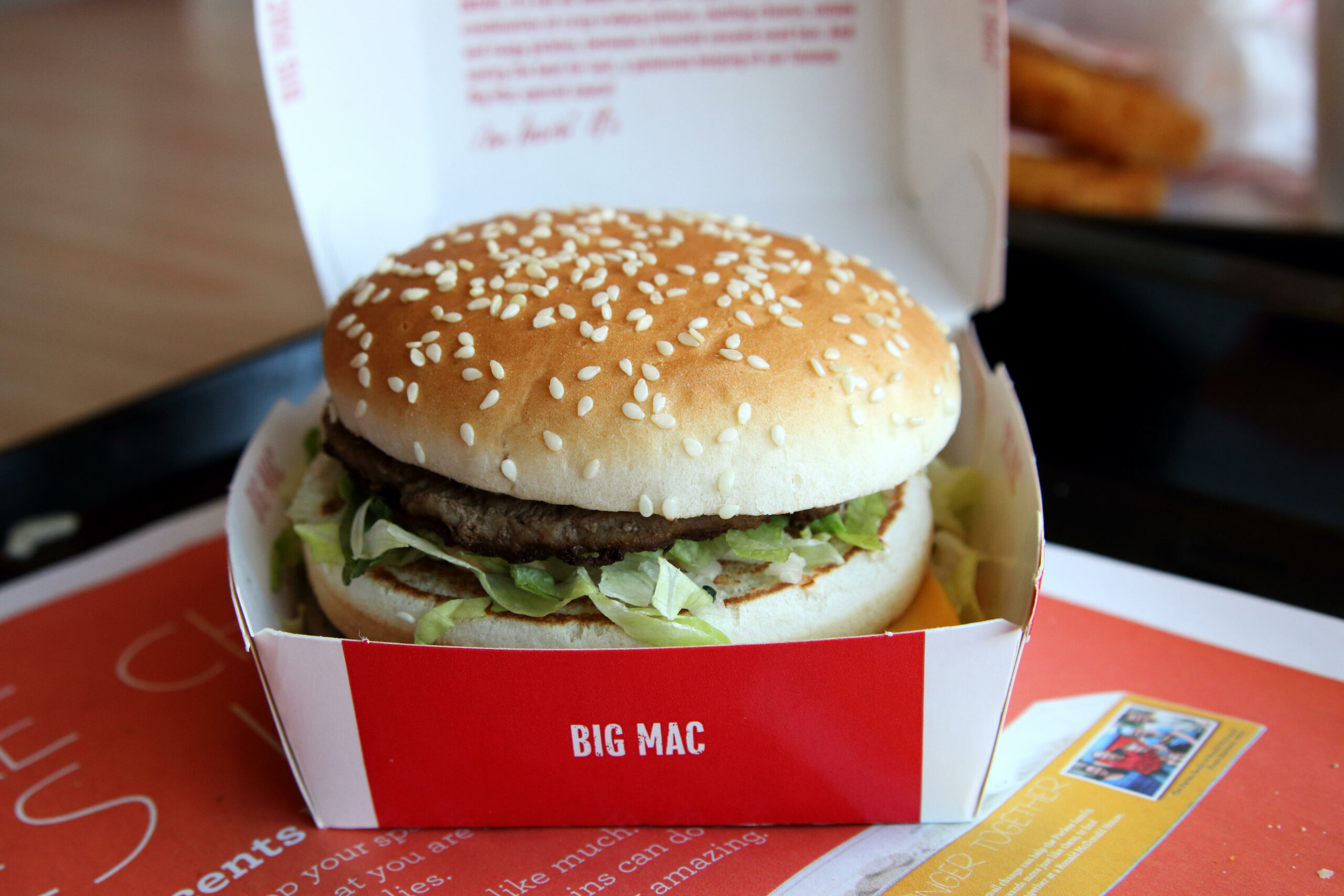 Is the McVeggie good for you?

Although the McVeggie was definitely not as healthy as something like a Classic Chicken Salad, the sandwich did stack up favourably against some alternatives. Specifically, the burger compares well with most of McDonald's bread-based dishes.

For instance, an average Big Mac contains about 540 calories. By contrast, the McVeggie weighed in at just 480.

However, there are certainly other options that put the McVeggie's calorie count into some perspective. For example, a standard portion of six McNuggets contains just 302 calories – significantly lower than the burger.

To top it off, the McVeggie also included a whopping 1080mg of salt – about 45% of your recommended daily intake. All this means that, while there are definitely worse options on the current Maccies menu, the McVeggie was no saint. 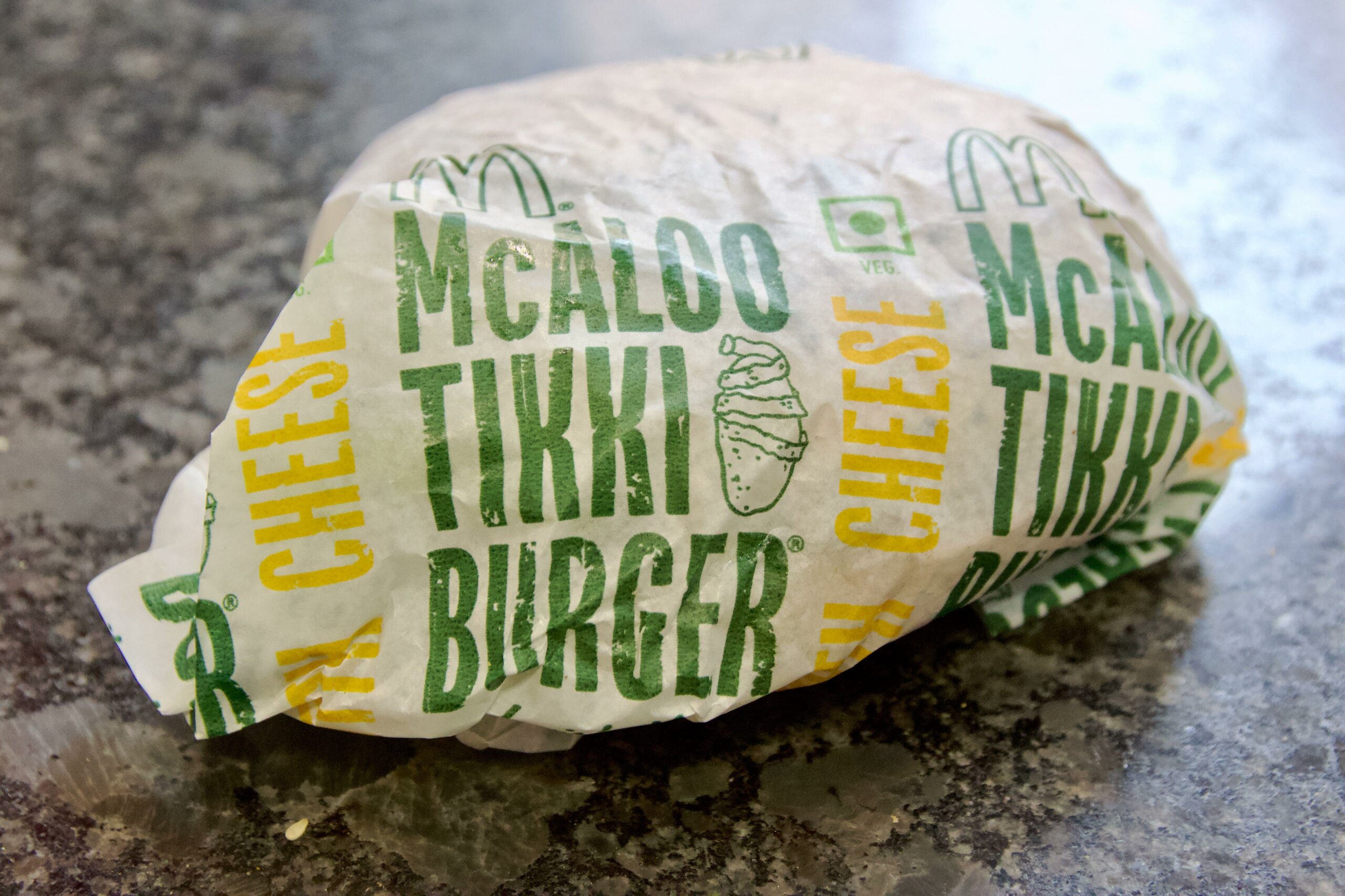 What other vegetarian options are there in McDonald's

The McVeggie's disappearance is bad news for plant-based Australian burger fans. The item's removal means that there is no vegetarian burger option on the McDonald's Australia menu.

However, this doesn't mean that all hope is lost. As a spokesperson confirmed to news.com.au: "A number of items on our menu can be customised to suit dietary requirements and preferences.

“We are committed to listening to our customers’ feedback and are constantly adapting our menu to give customers more of what they want.”

The franchise also boasts a range of exciting vegetarian options at its locations around the world. In India, for example, around 50% of the entire regular menu is vegan.

Unfortunately, Australian Maccie's fans will have to wait until vegetables return to the menu. Fingers crossed that this time they stay for good.