Why did McDonald's workers quit mid-shift? True story behind the mass staff walk out that went viral

McDonald's workers quit their jobs in a huge mass walkout, according to a viral TikTok video.

In the clip, which has over 14 million views on the social media platform, Maccies employees appear to abandon their posts in protest, standing outside the restaurant in California.

But did McDonald's workers really quit mid-shift, forcing the branch to close? Or is there another side to the story Here, we take a look at what really happened during the alleged mass walkout. 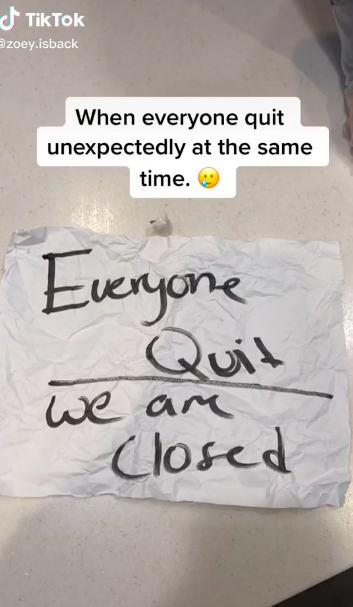 Did McDonald's workers really all quit?

Despite the claims made in the video, McDonald's has since denied that workers at the restaurant in California all quit at the same time.

In a statement made to Newsweek, a company spokesperson said: "The video misrepresents the events that unfolded at this McDonald's restaurant.

"On Sunday evening, two employees at this location resigned after previously providing the franchise organization with their two weeks' notice. All other employees continued to work their shifts."

The statement concluded with the confirmation that the restaurant is currently "fully staffed and operational." This would seemingly refute the claim that all staff members suddenly left mid-shift.

READ MORE:  How much do McDonald's workers get paid?

Taking the McDonald's official statement into consideration, it appears the claims made in the TikTok video are mostly false. Clearly, not all workers quit as some employees continued to work and the restaurant is still open for business.

Similarly, to say the incident happened "unexpectedly" is equally misleading, as employees pre-warned the company.

What actually happened in the video?

The video itself begins with a close up of a hand-written note, featuring the message "Everyone Quit. We are Closed".

In the remaining footage, which includes the caption "When everyone quit unexpectedly at the same time," the camera reveals several unmanned tills, before showing a handful of employees standing outside the restaurant.

There are also a series of close-ups, showing what appears to be the inside of the restaurant without staff members.

In order to provide further corroboration to the claims of a mass protest, @zoeyis.back also posted a second video. In this clip, several McDonald's staff seem to peer through the windows of the restaurant.

The second recording also appears to show the moment @zoeyis.back actually quit, accompanied by the text, "She goes 'clean clean' hell nah tf I been quit."

A combination of shaky camera holding and quick cuts make it difficult to confirm exactly what's going on in either video. @zoeyis.back herself has defended her claims in the comments, captioning her second video, "Story time? Here's a little more I barely recorded that's why. But idk why y'all are so interested on what happened."

However, despite the compelling evidence and many supporting comments, McDonald's itself actively disputes the story. 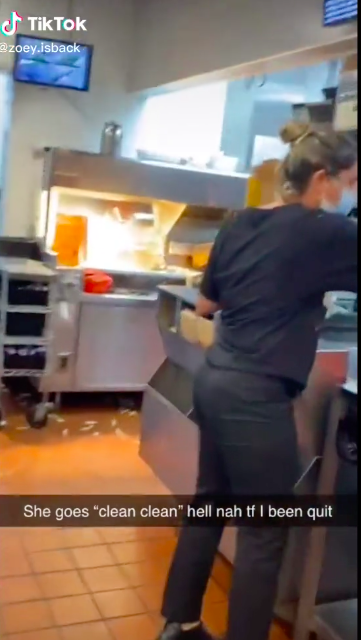 What claims were made?

There has been plenty of speculation over the causes of the McDonald's walk-out. Online commentators have theorised everything from complaints over pay to poor working conditions.

However, an initial explanation has been provided by none other than @zoey.isback – the TikToker who originally posted the notorious clip.

As she explains in the comments section, "Ya'll—we didn't quit from our pay. The store was ran by teenagers and it was a terrible workspace. The higher ups had trouble helping us when needed.

"It's a bad job to start with but that's where most teenagers start for experience so that's where I put myself." 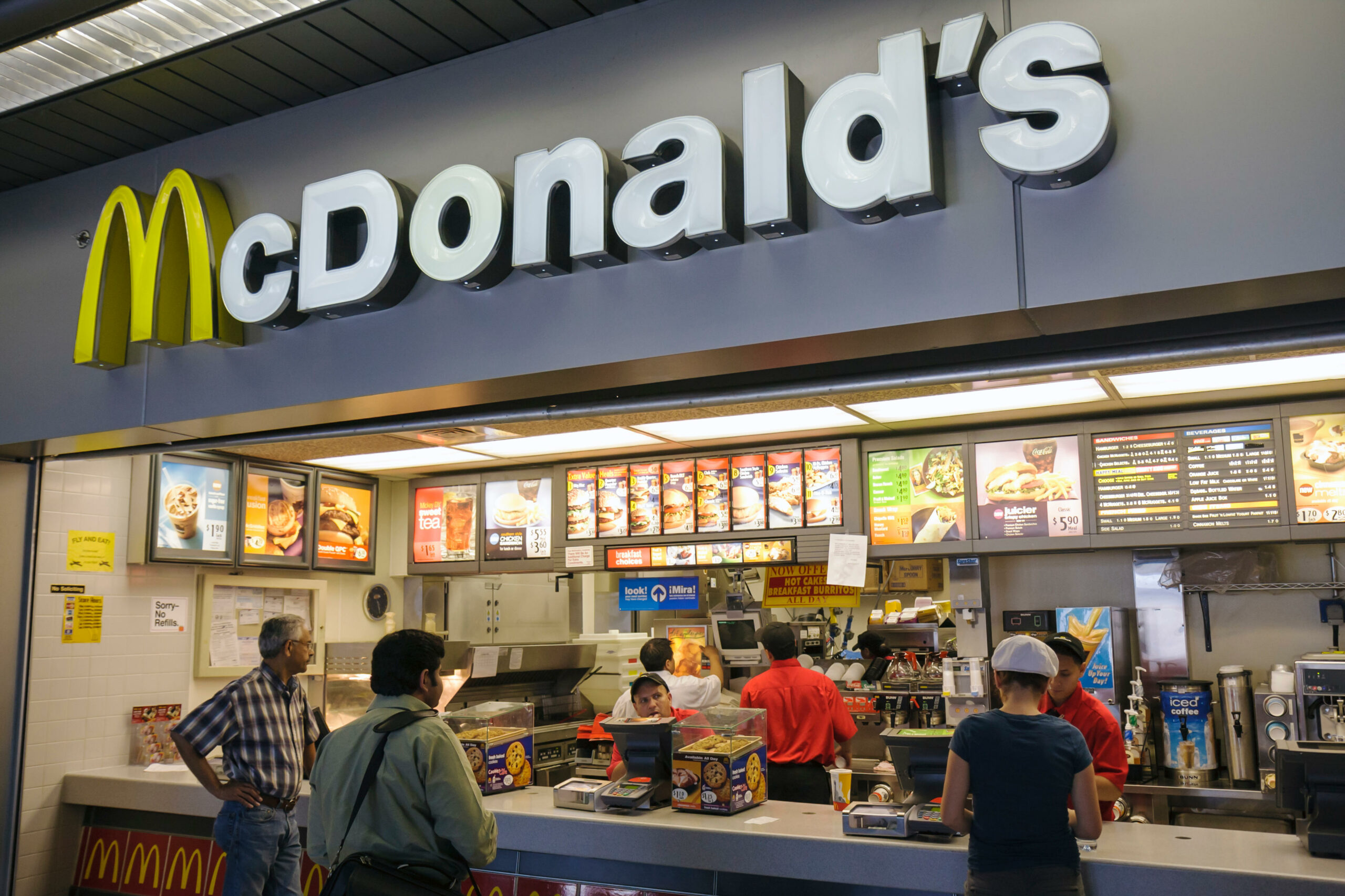 McDonald's refute the claims made in both videos (Credit: Alamy/Jeffrey Isaac Greenberg 14+)

What was the reaction?

The response online has been pretty overwhelming. Thousands of commenters have expressed solidarity with the supposed walk-out.

One message, which has over 200,000 individual likes, read: "I think anyone whose worked service is collectively agreeing – good for you guys".

Another added: "Worker solidarity here! I'm glad everyone quit. That tells me more about how terrible workplace there than the employees. Good for y'all."

However, this support belies the fact that all may not quite be as it seems with the video.

Employees leaving their posts in any circumstance is not a good look for McDonald's. However, in this instance at least, it appears as though the claims of mass action aren't entirely accurate.