A bizarre BBQ row has had the Internet up in arms this week.

In a now-viral post on Mumsnet a woman revealed that she and other guests were charged £40 each to attend a friend's BBQ.

While being charged for food at her pal's house was enough alone to rattle some people, the story then got a lot worse... 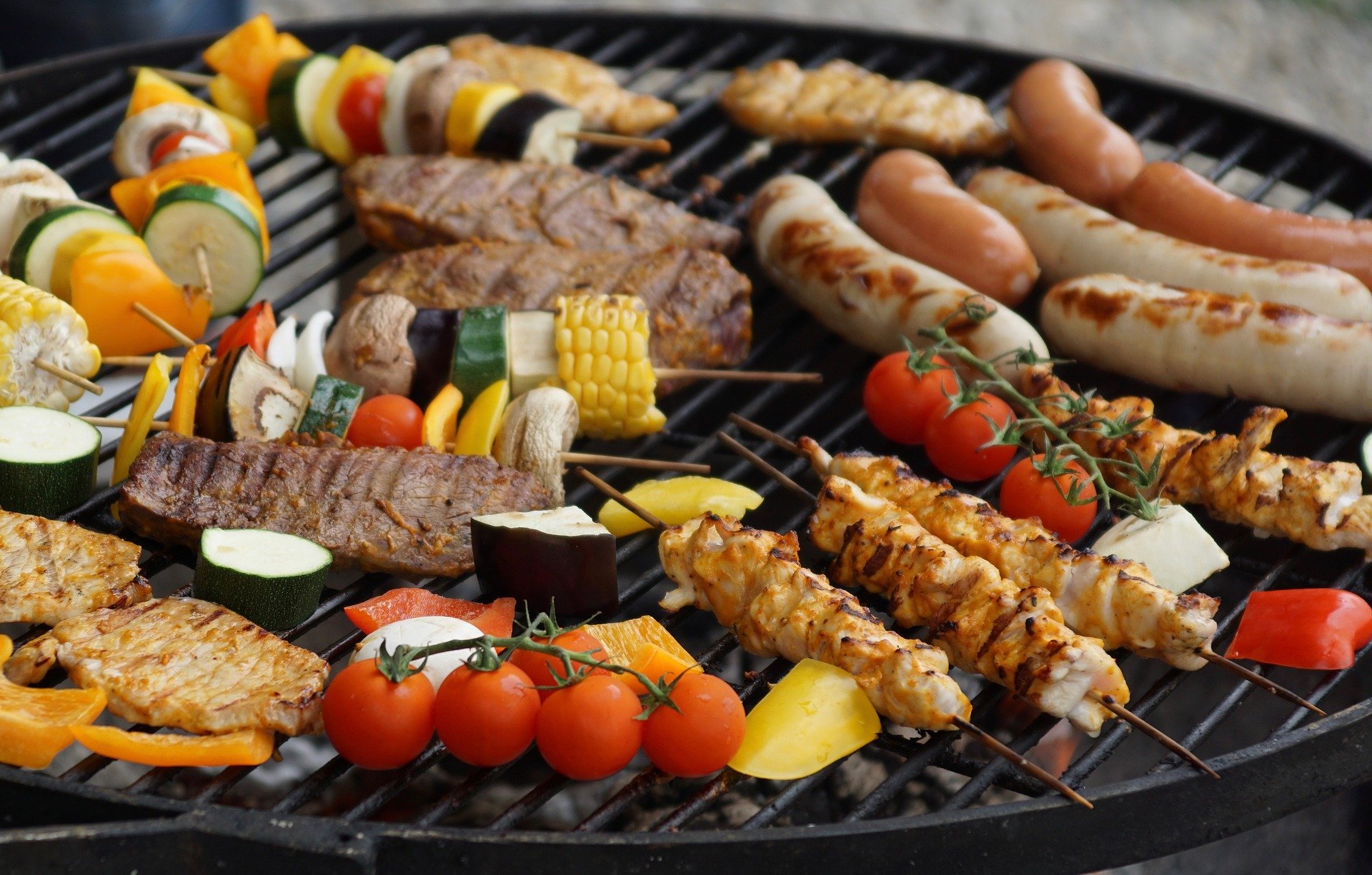 According to the account on Mumsnet, the host asked her guests for cash so that she could put it towards meat, vegetables, dessert and soft drinks.

This put the event's budget at a solid £240 for the six guests – not too shabby if your menu revolves around a blend of sausages and burgers.

Although this may have put some people off, everyone attending was apparently okay with paying their share. However, things quickly started to unravel once the cooking began.

READ MORE: Who has the best BBQ food in the world?

According to the author, the host and her husband had serious problems lighting the fire for the food. She then "got really grumpy", before sulking and stressing that she "didn't want any help".

Following a few more minutes of struggle, the host then "eventually made a few batches of wings and corn and then started sulking and went inside.

"Her husband followed her in with the rest of [the guests] sitting confused [as] to how [to] help her."

After a confusing 20-minute interlude, the husband suggested that everyone go home without dinner, £40 out of pocket each.

Needless to say, the guests weren't best pleased with the outcome.

Many commenters are claiming that all the guests at the BBQ should get a refund (Credit: Pexels)

Should the guests get a refund?

Asking people over for dinner and making them leave before they've eaten is a slightly unorthodox approach to hosting. However, plenty of people online have fixated on another aspect of the case – namely, whether everyone should ask for a refund.

One outraged commentator declared: "This is insane, you need to ask for your money back!"

A second was even more uncompromising, adding" "Wait, she invited you for a BBQ and asked you to pay £40 each??? Was this meant to be some kind of charity support event? And not even including booze???!!!

"Why did you not ask for your money back before you all left? The mind boggles. Whatever next..."

READ MORE: How to BBQ at home – 8 essential tips and common mistakes to avoid

Others were more interested in what a £40 per person barbecue could potentially purchase. As one commenter incredulously asked" "What the hell! £40 each?!?! What was she barbecuing, Wagyu beef?"

As anyone who's ever cooked for a group knows, mistakes can be seriously stressful. Maybe next time, guests should just pool resources for an epic Domino's.

Do you think the guests should ask for a refund? Let us know in the comments.