McDonald's menus around the world change a lot the further you get from home.

Even in countries where the offering is ostensibly similar to the original, the differences can be stark. According to where you're eating, this can either be bad or brilliant news. 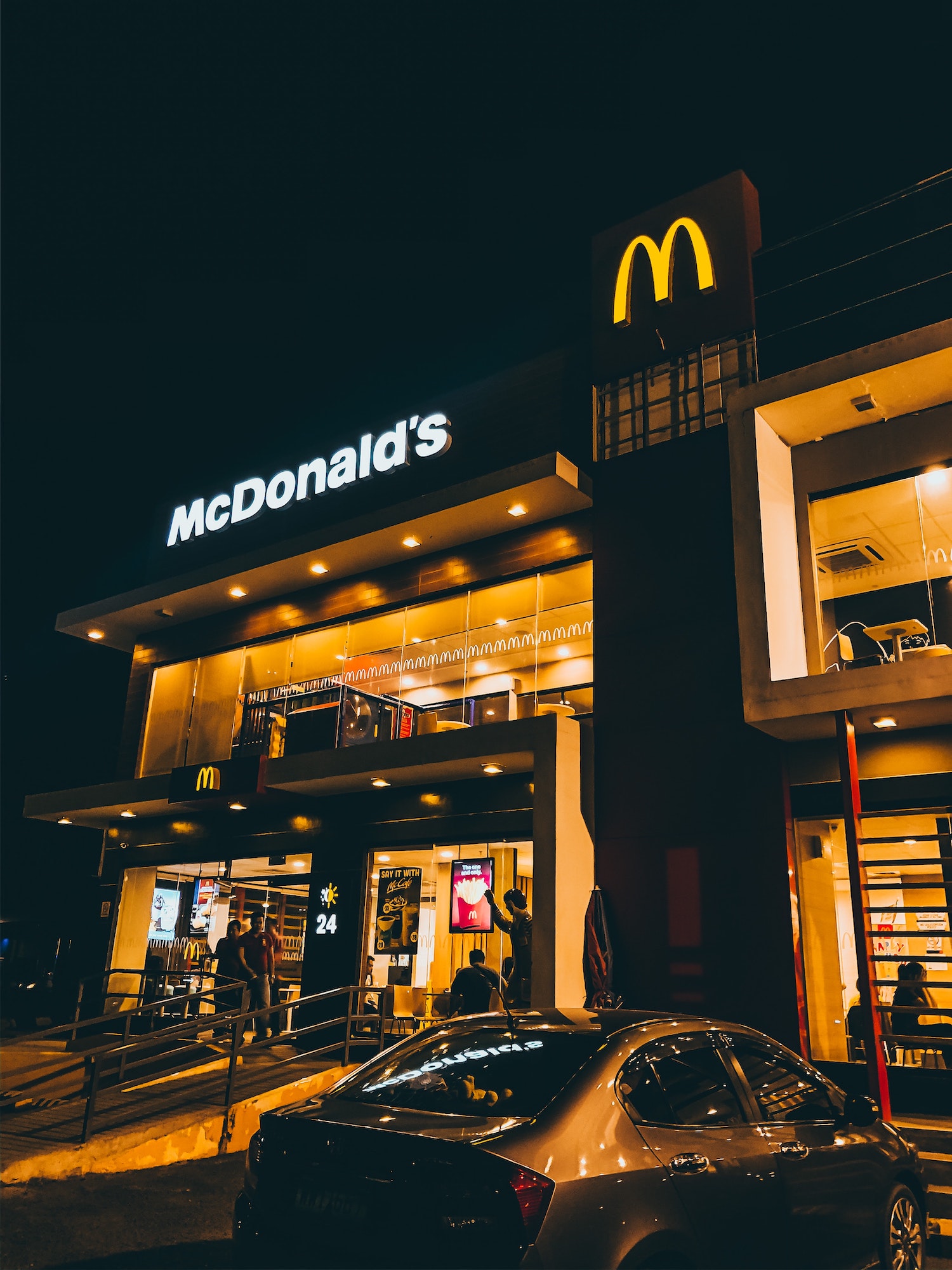 McDonald's menus around the world change a lot the further you get from home (Credit: Pexels)

What are the best McDonald's menus around the world?

Imagine, for a second, if your local McDonald’s menu wasn’t made up of sad chicken and badly seasoned beef. What if your options weren't just exciting, but offered a meal unlike anything else on the planet, all for an extremely affordable price?

As it turns out, if you expand your horizons, such mythical McDonald’s do in fact exist.

To prove that Maccies is about much more than soggy fries, we've gathered together the best McDonald's menus aroud the world. Some of the options might seem familiar, some might seem strange, and all sound absolutely delicious. 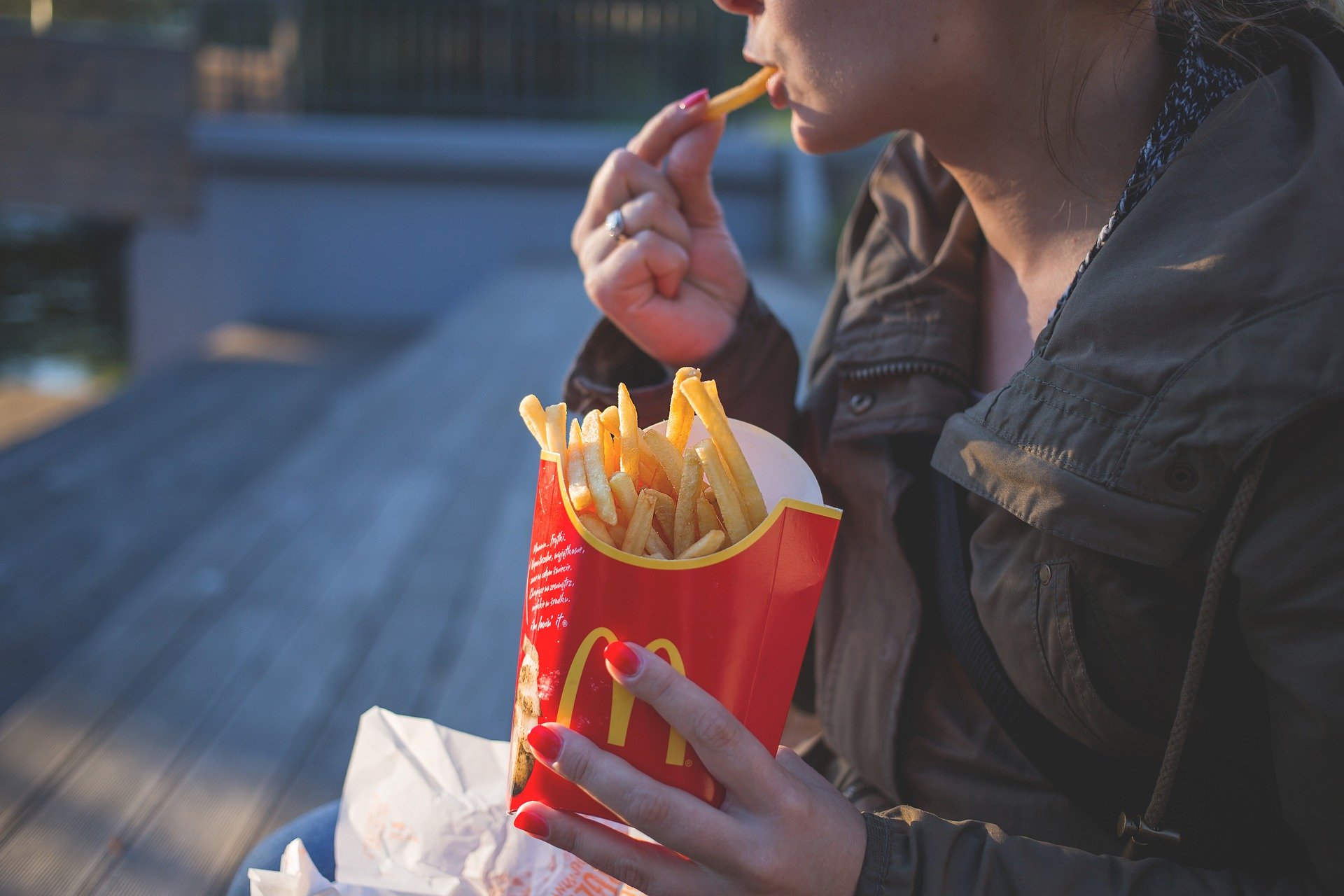 What are the best McDonald's menus around the world? (Credit: Pixabay)

For a nation famously obsessed with “The Barbie”, it’s slightly surprising to see just how popular McDonald’s signature blend of frozen beef and deep frying has become Down Under. One look at the Australian McDonald's menu, however, and all becomes clear.

Classic dishes like the beloved Angus BBQ Bacon Burger and Family Box meal deal (where you can get your pick of four burgers, four fries, and four drinks for about $16, US) mean that “Macca’s” is as much of a cornerstone of Australian culture as koalas or antagonising the English.

As a country that takes all food, incredibly seriously, it’s no surprise that France's McDonald’s menu is more of an event than its competitors.

READ MORE: How are McDonald's chicken McNuggets really made?

Dishes include the Chicken Big Mac - a two-tier twist on the beefy original, as well as a special dipping sauce designed specifically for French fries. Couple that with a drinks list that includes things like “Guava Juice” and you’ve got yourself a seriously classy outfit.

In Thailand, classic dishes like the cheeseburger and Big Mac can be upgraded to contain two and four patties respectively. That’s a lot of beef for your buck.

READ MORE: Can you get the McDonald's BTS meal in the UK? Here's everything you need to know

This, alongside the legendary Pork Samurai burger (which has been described by many McDonald’s connoisseurs as the Golden Arch’s greatest creation), makes the McDonald’s Thailand menu a formidable fast-food option.

Singapore’s street food deserves its reputation as some of the most delicious anywhere on earth. But, if you get inexplicably bored of tasty noodles and grilled meat skewers, Singaporean Maccy D’s offers a more than acceptable alternative.

Dishes like the Nasi Lemak Burger and Coconut Pie take traditional flavours and transform them into something totally bonkers and completely unique. The fact that it delivers on flavour, as well as creativity, is just an added bonus.

It might be on the other side of the world, but any McDonald's serving Carbonara Fries is worth watching. This 2018 mashup is just a taste of the maverick genius that goes into the Japanese McDonald’s menu and should provide all the evidence you need to book your next flight.

In case you need any more convincing, the Double Filet-O-Fish and Teriyaki Chicken burgers should seal the deal. Enough said.

It’s rare for one McDonald's menu item to propel an entire regional franchise to legendary status, but the Dutch Stroopwafel McFlurry has managed it. The dish is so popular that fans from around the world have flown to the Netherlands just to get a taste.

If, however, the Stroopwafel McFlurry is unavailable, fans can also tuck into the notorious McKroket sandwich. Featuring a deep-fried beef ragout patty, the McKrocket is just about as awesome as it gets.

Vegetarian options have been the downfall of many otherwise great fast-food giants. As anyone who’s ever bitten into an offensively beany veggie dipper knows, the plant-based McDonald's menu is often neglected. This is where McDonald’s India really comes into its own.

READ MORE: How to make your own McDonald's McFlurry at home

Catering to a country that’s around 40% vegetarian, the chain has come up with a wealth of delicious options, including the famous McAloo Tikki Burger. Other Maccies around the world could learn a lesson or two.

Our opinions on McDonald’s are about much more than objective taste. However, even with personal bias, it's clear that these seven McDonald's menus stack up against the very best.

However strongly you might feel about your local franchise, it's clear that some Maccies are streets ahead.