Eating and enjoying pasta dishes that aren't Italian might seem to some about as likely as finding the Loch Ness monster. After all, Pasta is as inseparable from Italy as pizza or ancient Rome.

However, just because Italian noodles steal the headlines doesn’t mean that they’re the only nation with a proud pasta heritage. In fact, some of these dishes are now so iconic that Italian tradition is now just a dot in their rear-view mirror. 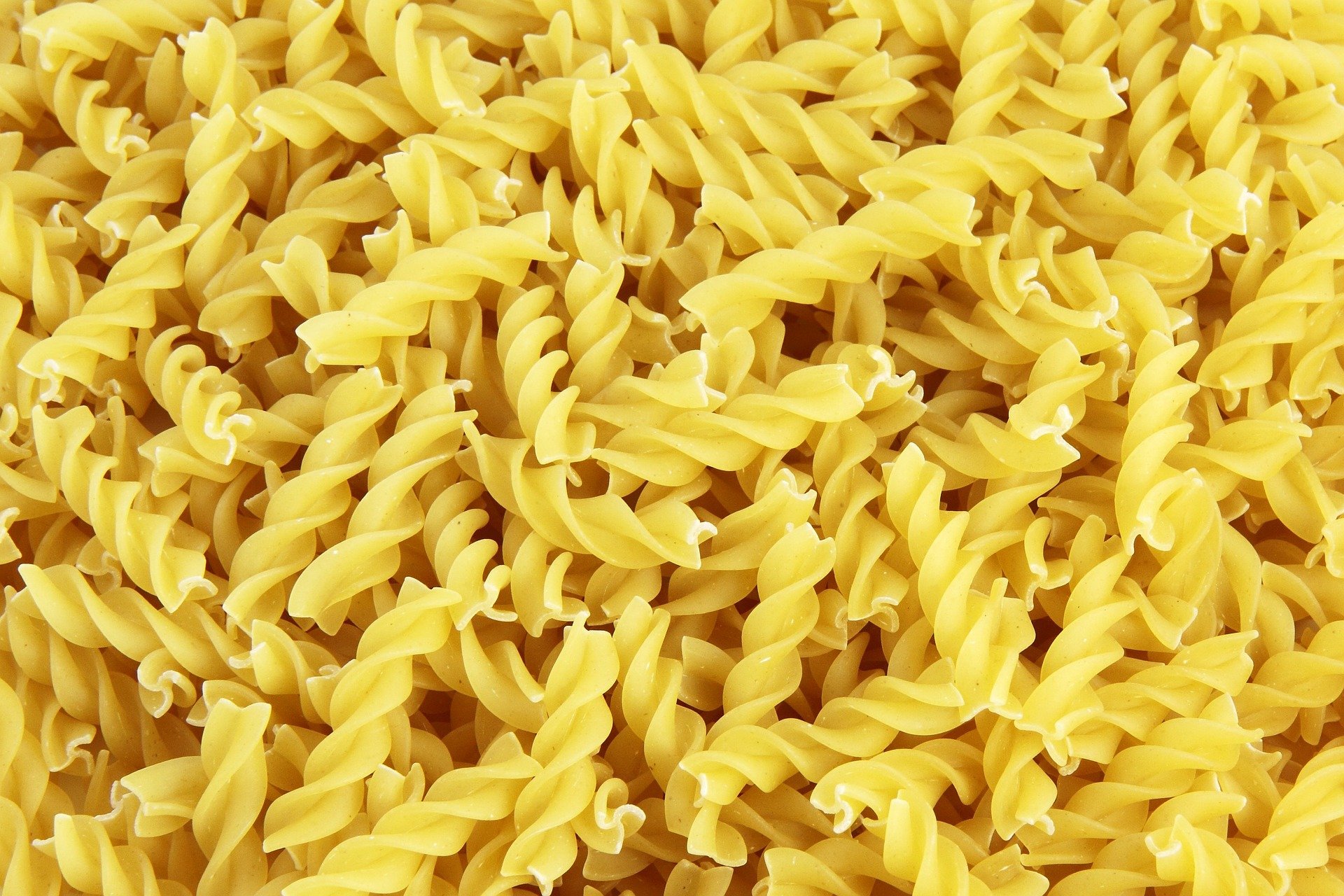 Many of the best pasta dishes don't come from Italy (Credit: Pixabay)

To prove that there are plenty of other exciting places to eat the ultimate comfort food, we’ve compiled a guide to some other, less established pasta traditions.

Read More: Foods you can eat in Italy that aren't pizza or pasta

Gathered from around the globe, these dishes are more than deserving of noodle recognition. They might not be as famous, but they’re certainly no less tasty.

Here are the best pasta dishes that aren’t Italian. 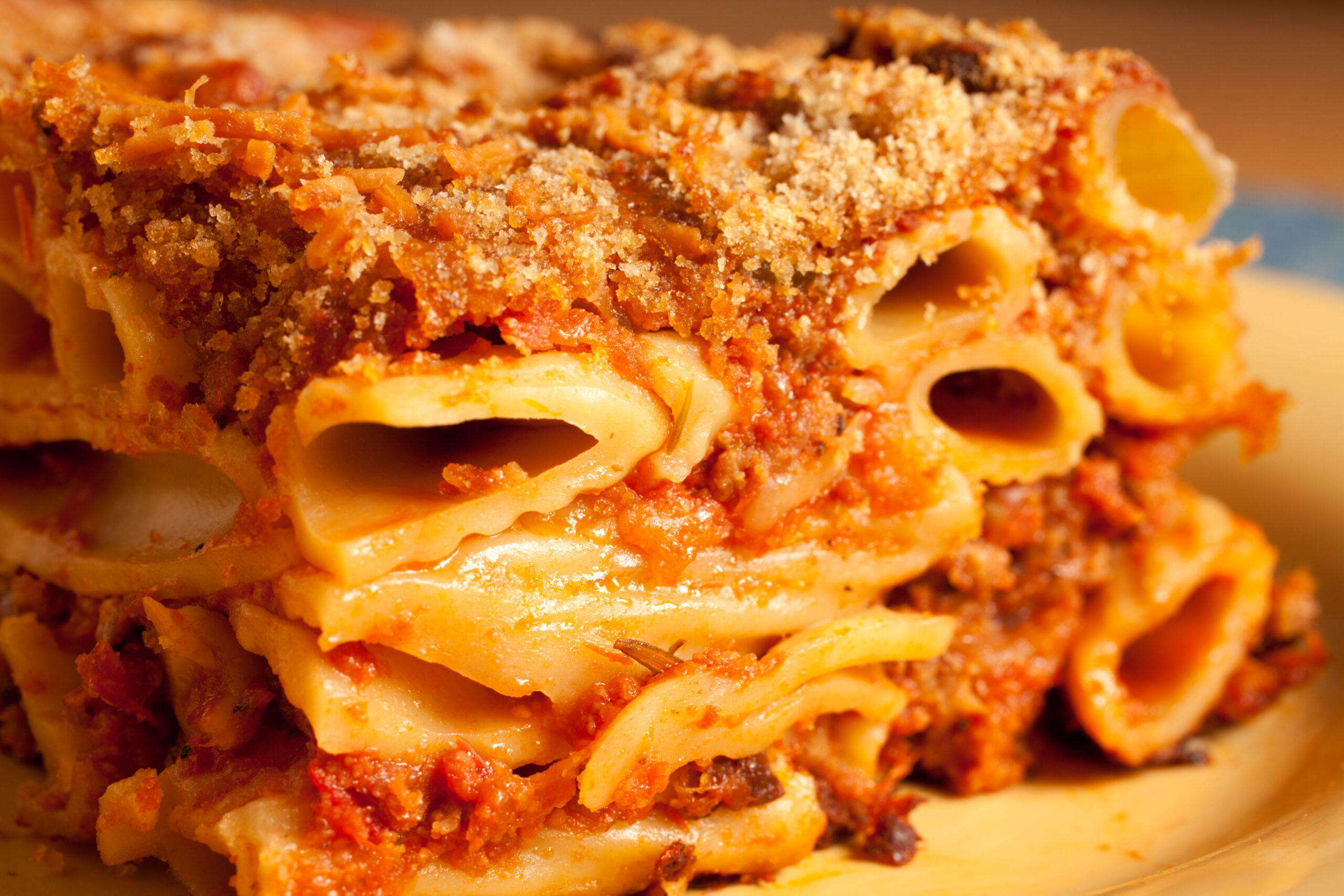 Iconic for its regular appearance on classic HBO series The Sopranos, baked ziti is the oven-cooked pasta dish for all occasions.

Whether you’re after something quick and tasty to keep the whole family happy or you need some carby nourishment after whacking one of your gangland rivals, this tomato-based casserole is the blueprint for every pasta bake around the world. Usually served with roasted veggies, ground meat or some mixture of the two, you know baked ziti will deliver the goods. 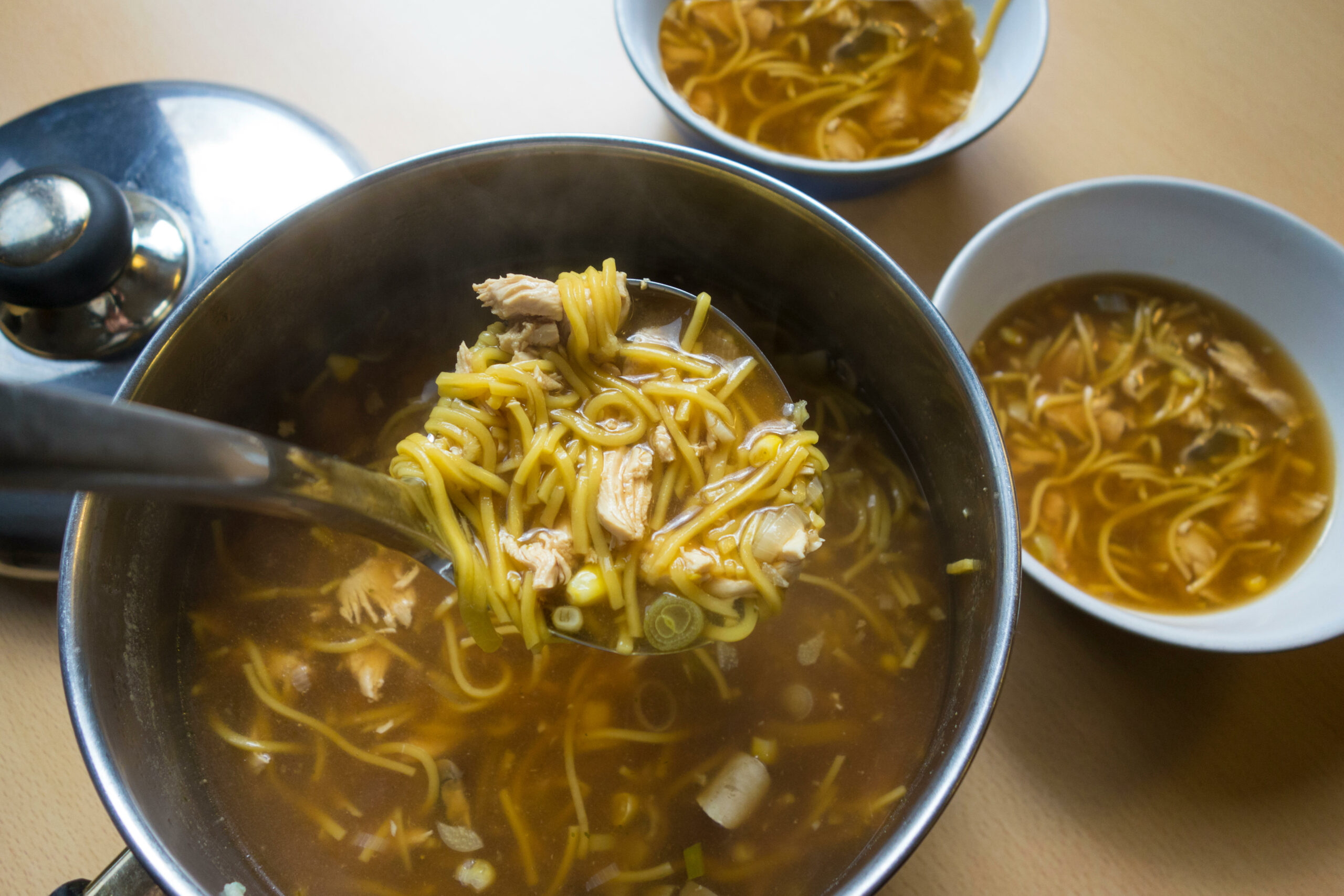 Chicken noodle soup is a staple of many different cuisines (Credit: Alamy/Barry Mason)

Anyone who claims to know exactly who it was that first decided to combine leftover chicken bits, broth and noodles should never be trusted ever again.

The quintessential comfort food from Eastern Europe to the United States, chicken noodle soup is living proof that no one nation can totally lay claim to pasta. Moreover, if you’re suffering from the sniffles, this is the only bowl you’ll ever need. 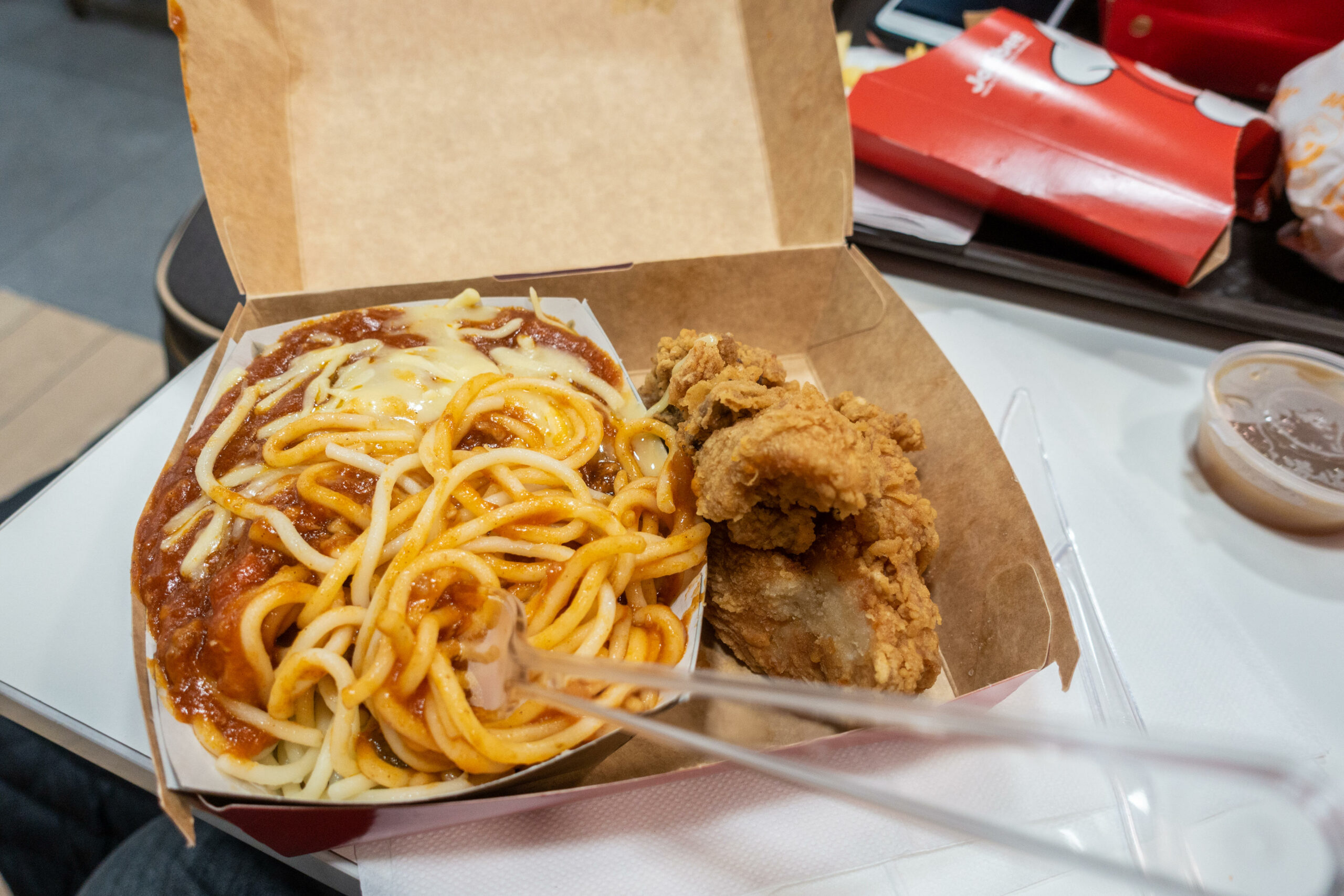 Filipino spaghetti is a staple of the Jollibee menu (Credit: Alamy/Matthew Ashmore)

The fast-food industry’s various attempts to get to grips with the complex art of pasta making rarely end well. However, in Philippino chain Jollibee’s signature spaghetti, we have evidence that it doesn’t always end in disaster.

Ubiquitous at special occasions, Filipino spaghetti is typically sweeter than its Italian counterpart. It can also include extras such as sliced hot dogs and SPAM. 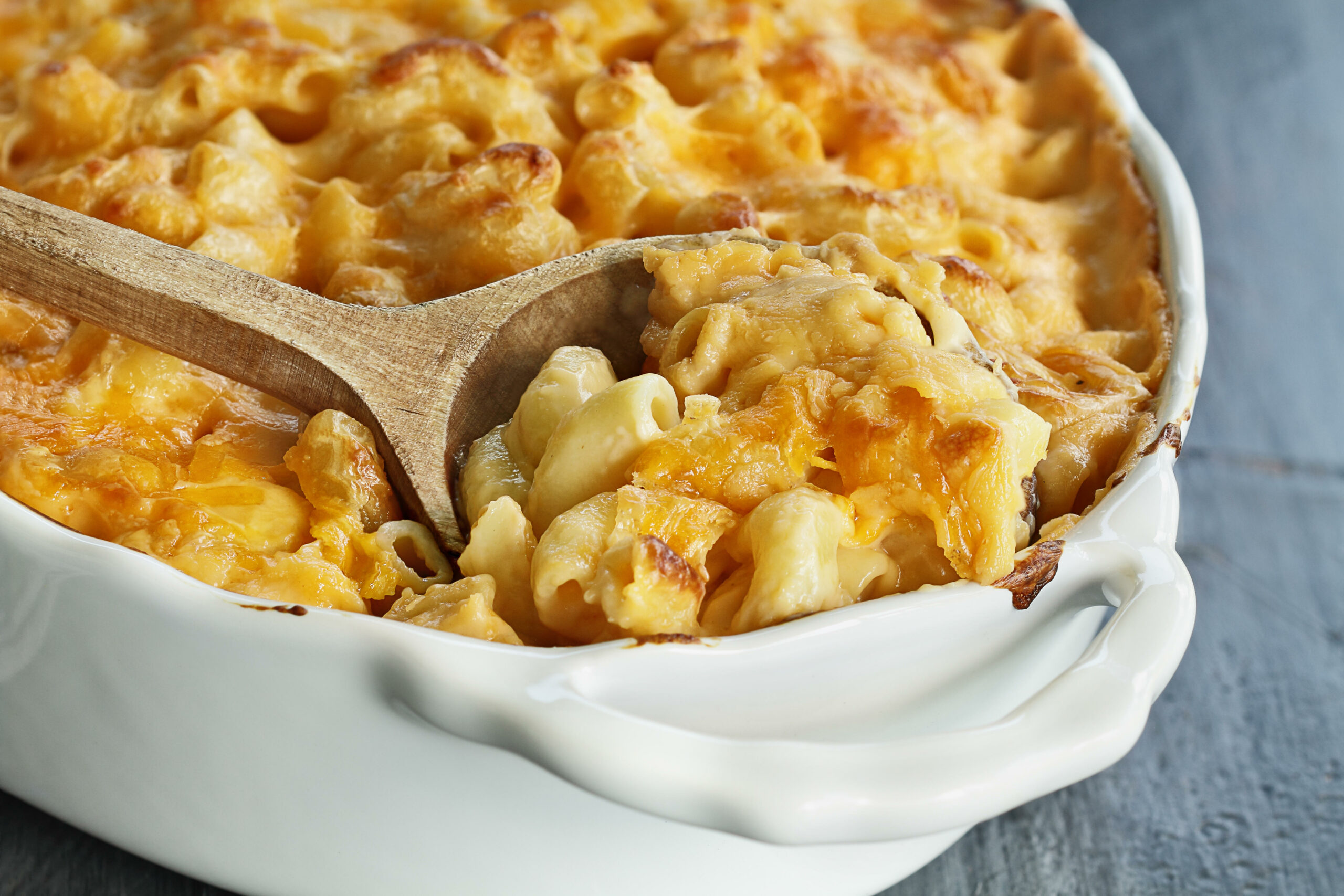 Mac and cheese is eaten all around the world (Credit: Alamy/Stephanie Fray Photo)

Much like chicken noodle soup, no one really knows who it was who first decided to load a dish with creamy, cheesy elbow pasta, cram it into an oven and wait for the magic to happen - except that they definitely weren’t Italian.

It might be about as refined as a rugby scrum, but mac and cheese is probably the most popular pasta dish on the planet. Whether you upgrade it with lobster or keep it quick and straightforward, mac and cheese will always be simply delicious. 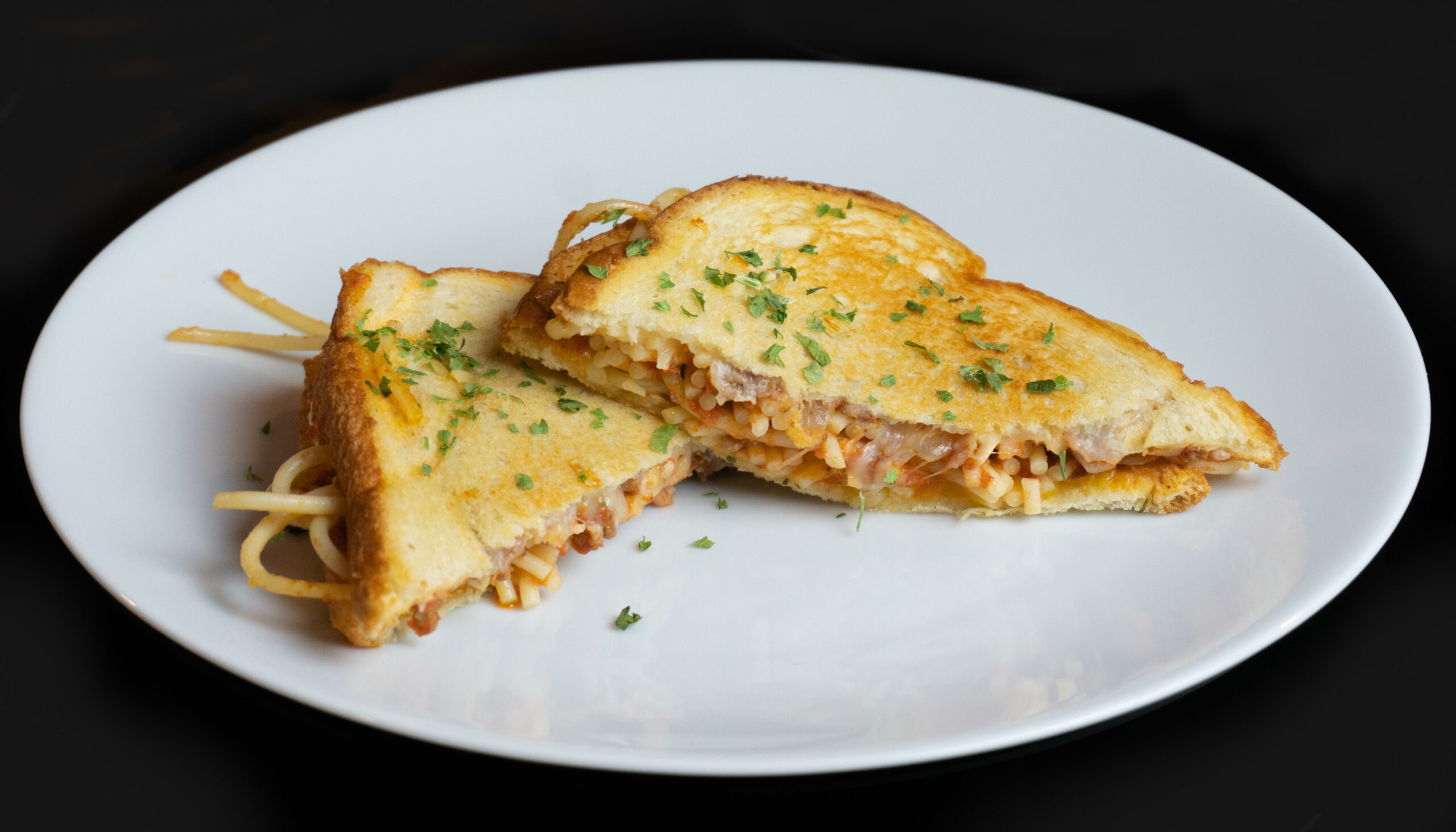 Unless you’re feeling the worse for wear, carb-on-carb sandwiches are generally best left well alone. In Japan, however, stuffing a baguette full of spaghetti can actually form a key part of a commute.

Served at subway stations up and down the country, spaghetti sandwiches typically feature parmesan cheese, tomato sauce, pasta and herbs, all served inside a soft white roll. It might seem slightly unusual, but it certainly beats a bowl of bone-dry granola. 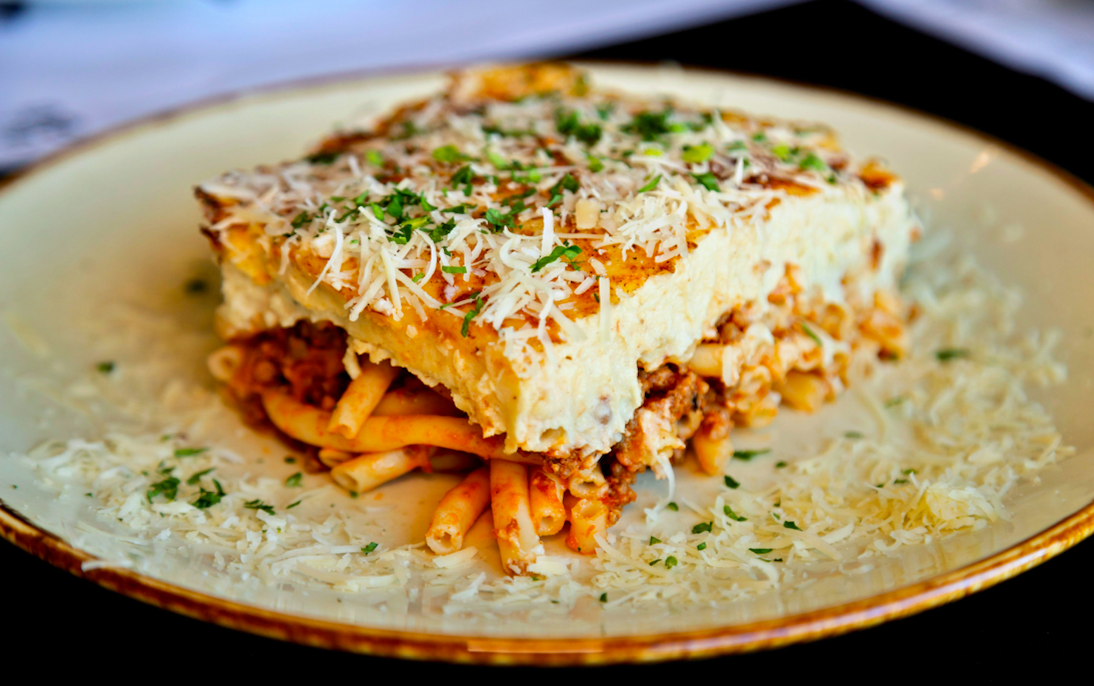 Pastitsio is a delicious alternative to lasagna (Credit: Alamy/Hercules Milas)

Given their proximity, it makes sense that Greek and Italian cooks have been inspiring each other for centuries. Perhaps the tastiest result of direct and indirect culinary influence is pastitsio.

This lasagna-esque dish is typically made with meat, tomato sauce and bechamel and is just as tasty as the original.

Pastitsios also use thin tubes of pasta, making them look more like an abandoned beehive than their Italian cousins. As with many of the most delicious things, appearances can be deceiving. 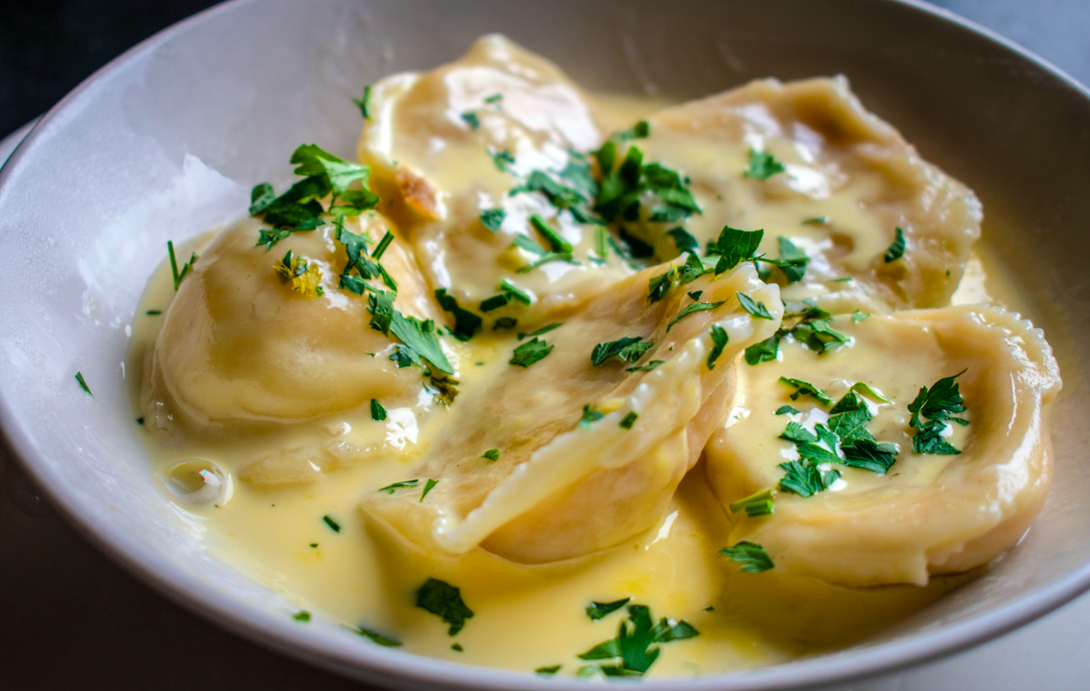 Nothing makes the case for immigration quite as effectively as a plate of something delicious. Named after the Italian city of Sorrento, invented by Italian immigrants and embraced with open arms by the nation of Argentina, sorrentinos are all the evidence we need that learning from friends around the world can only be a good thing.

These stuffed pasta parcels usually feature a mix of meat and cheese and are always delicious. It’s small wonder that this pasta dish is now as much a part of Argentina as steak and Malbec.

It's easy to assume that authenticity and provenance are incredibly important. In some cases, this is still true.

However, as these seven inspirational dishes prove, food can become so much more exciting if it's allowed to spread its wings. Who knows, you might end up with something better than you started with.