Part of what makes grilled cheese so appealing is its simplicity. On the face of it, it's incredibly difficult to overcomplicate the formula of bread, butter, dairy and heat.

However, just because the basic method works, doesn't mean that it can't be improved.

As it turns out, thanks to the power of the Internet, we may now have a way to make every grilled cheese recipe even easier to pull off. Make no mistake, whether you stack your sandwiches to the ceiling, or prefer to keep things simple, this hack is a game-changer.

Frankly, we feel pretty stupid for not thinking of this sooner. 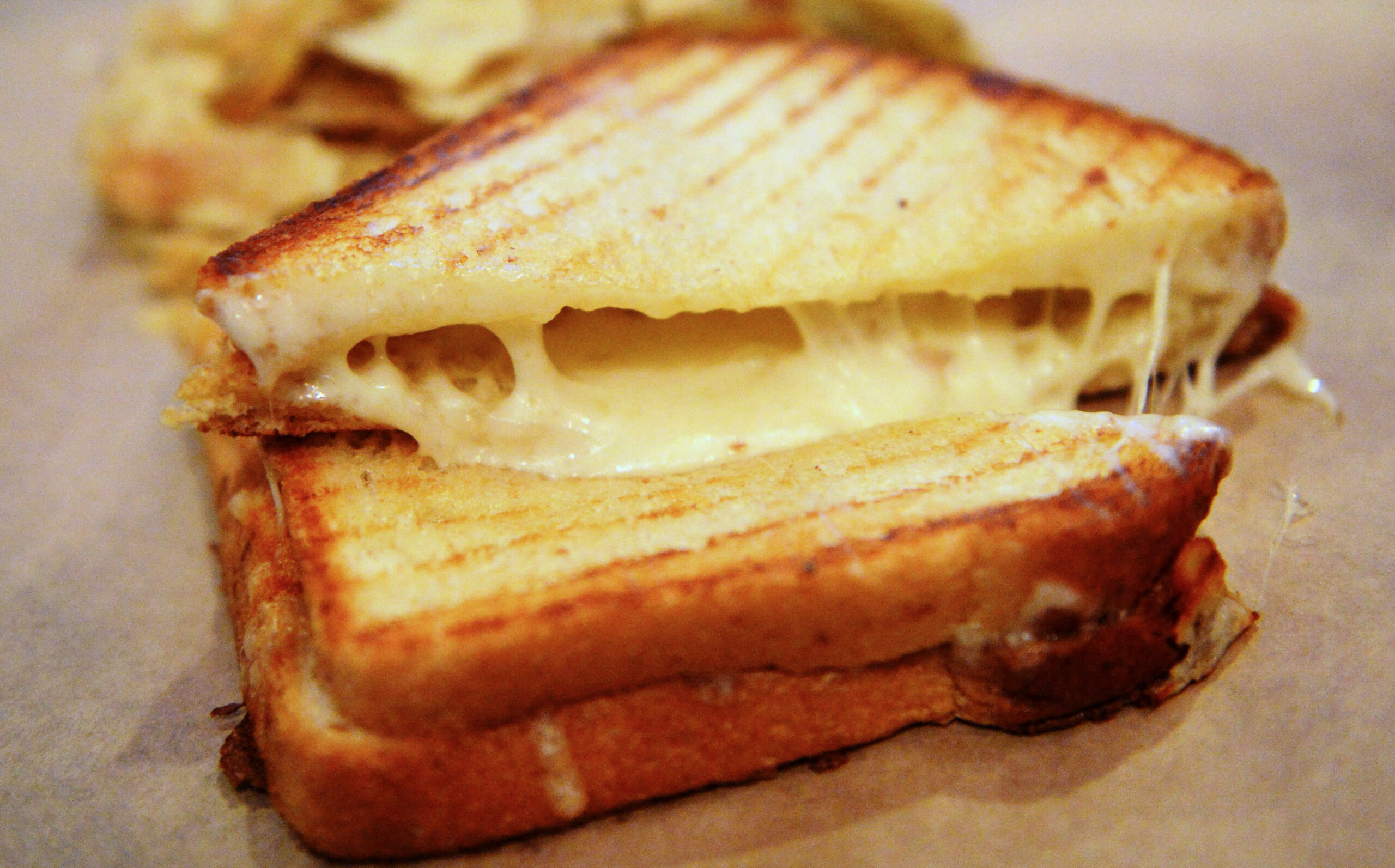 The grilled cheese hack is a genuine game-changer for sandwich fans (Credit: Alamy/ajcgoldberg)

The particular hack that's currently taking over the internet has nothing to do with ingredients. Instead, the approach focuses entirely on technique.

For most people, the biggest hurdle when making grilled cheese is the flipping. Especially if you've overloaded your sandwich with added extras, turning the whole thing upside down while keeping it intact can be tricky.

This is where the new method comes in.

According to several content creators, the way to take the jeopardy out of sandwich flipping is to not flip the sandwich at all. Instead, you should flip the pan around the sandwich.

Having tested the technique for ourselves, we can safely say that it does indeed work. After making a pretty stacked leftover roast pork toastie, the pan flip allowed us to keep a pretty delicate sandwich in one piece.

It might sound slightly unremarkable, but take it from us – this method is a real revelation for anyone who regularly overloads their sandwiches. 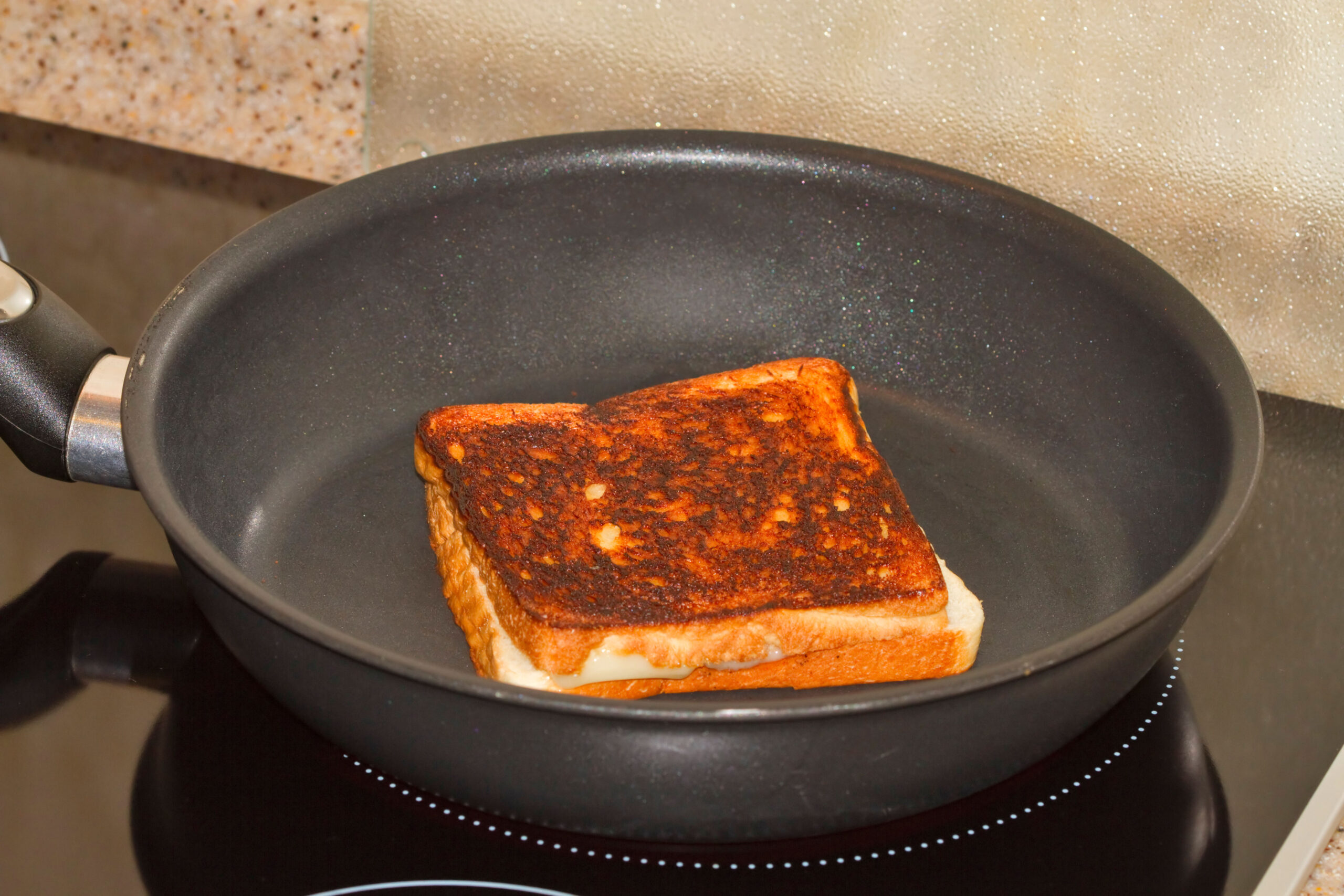 Flipping the pan around the grilled cheese helps it to stay together (Credit: Alamy/L A Heusinkveld)

'My whole life has been a lie'

Despite its genuinely exciting implications for sandwich construction, the hack has received mixed reviews from the online community.

Several viewers, for instance, have been genuinely thrilled about the technique. One TikTok user commented under a demonstration video, "My whole life has been a lie". Another called the hack "life-changing".

However, others were decidedly unimpressed. One commenter, for instance, couldn't believe that the pan flip was news to some people, writing: "Whoa, no one knew this?"

Another sarcastically added: "Do you know what gravity is?"

Of course, there have been many more exciting developments in the food industry than flipping a pan 180 degrees. However, there's no getting away from the fact that this hack makes massive toasted sandwiches a much more realistic option.

Finally, we have a way to over-stuff sandwiches to the point of exploding, without worrying about them falling apart when we turn them upside down.

As fans of massive sandwiches for virtually every occasion, this new hack is genuinely exciting. Finally, the sky's the limit.