Following last Sunday's record-breaking finale, Line of Duty is the talk of the town. Despite what many have labelled an underwhelming conclusion, Jed Mercurio's thriller is still the biggest thing to hit the screen this year.

Small wonder, then, that everyone is eager for a slice of the pie. This apparently even extends to famous crisp manufacturers. 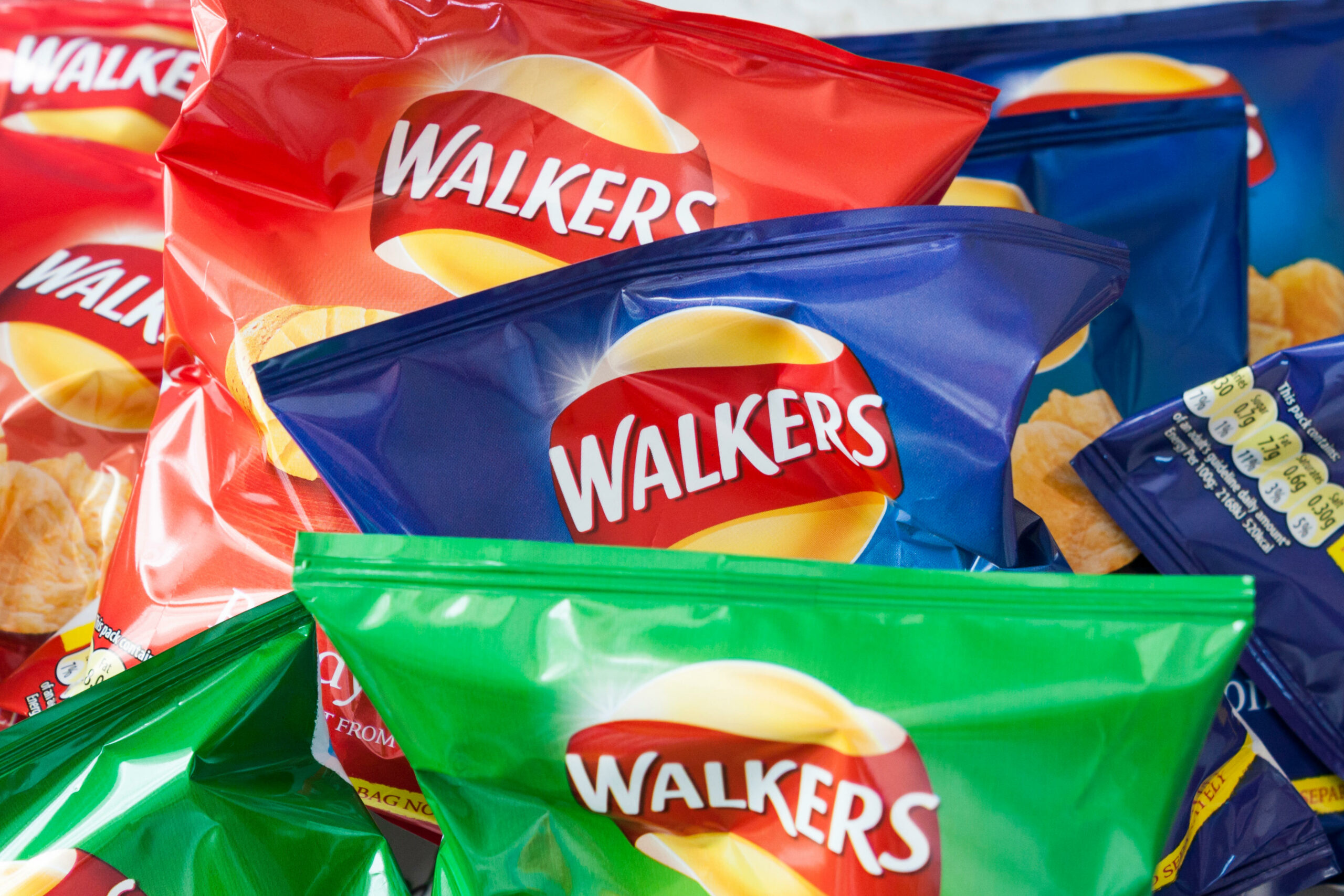 In a tweet that got the whole internet seriously excited, Walker's announced plans for a range of Line of Duty inspired crisps.

Complete with their own artwork, the two flavours included 'Chis & Onion' in reference to season six's most mystifying acronym, and 'Fleming Hot' – a tribute to hero Kate Fleming. As soon as the news hit Twitter, fans went into meltdown.

But how serious was the brand being about potentially releasing a special edition Line of Duty range? Twisted decided to reach out to Walkers directly to find out.

A spokesperson told us:

“Mother of God, we’ve got a leak! We’re interested in one thing, and one thing only and that’s British Spuds. We’ll let you decide if these new flavours will really make our line-up.”

This suggests that fans might get the final say on whether or not the crisps actually become a reality. 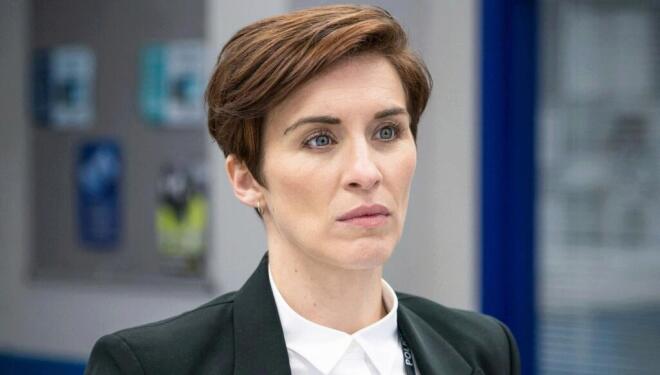 'It’ll be a crime if I don’t get to sample these!'

If it really is up to the fans, Line of Duty crisps may actually be a possibility. Reaction to the original Walkers tweet was generally pretty excited, suggesting that there might be a market.

Several pun-loving critics suggested that Walkers missed a trick by failing to use the name "OCG's & Onion". Others suggested that Line of Duty-themed crisps are a match made in heaven, since everything in a bag is already bent.

However, easily the most headline-grabbing response came from series' star Vicky McClure. The 37-year-old actress tweeted, "It’ll be a crime if I don’t get to sample these," sending fans into meltdown.

READ MORE: What food is bad for your teeth? 8 culprits that may shock you

The official Walkers account even directly responded during the grand finale, tweeting: "I’ll see what I can do, Vicky. We all need some Fleming Hot crisps, although tbh I’m too tense to think about eating anything right now."

If Walkers really are waiting for fan approval, getting the green light from Kate Fleming herself could be a game-changer.