Wendy's is actually coming to the UK and fans can't wait

In news that fast food fans across the county have been waiting for, US burger giant Wendy's is officially coming to the UK.

The brand has confirmed that 2021 would be the year that Brits finally get to enjoy a Baconator, with restaurants opening at several select locations. Frankly, it can't come soon enough. 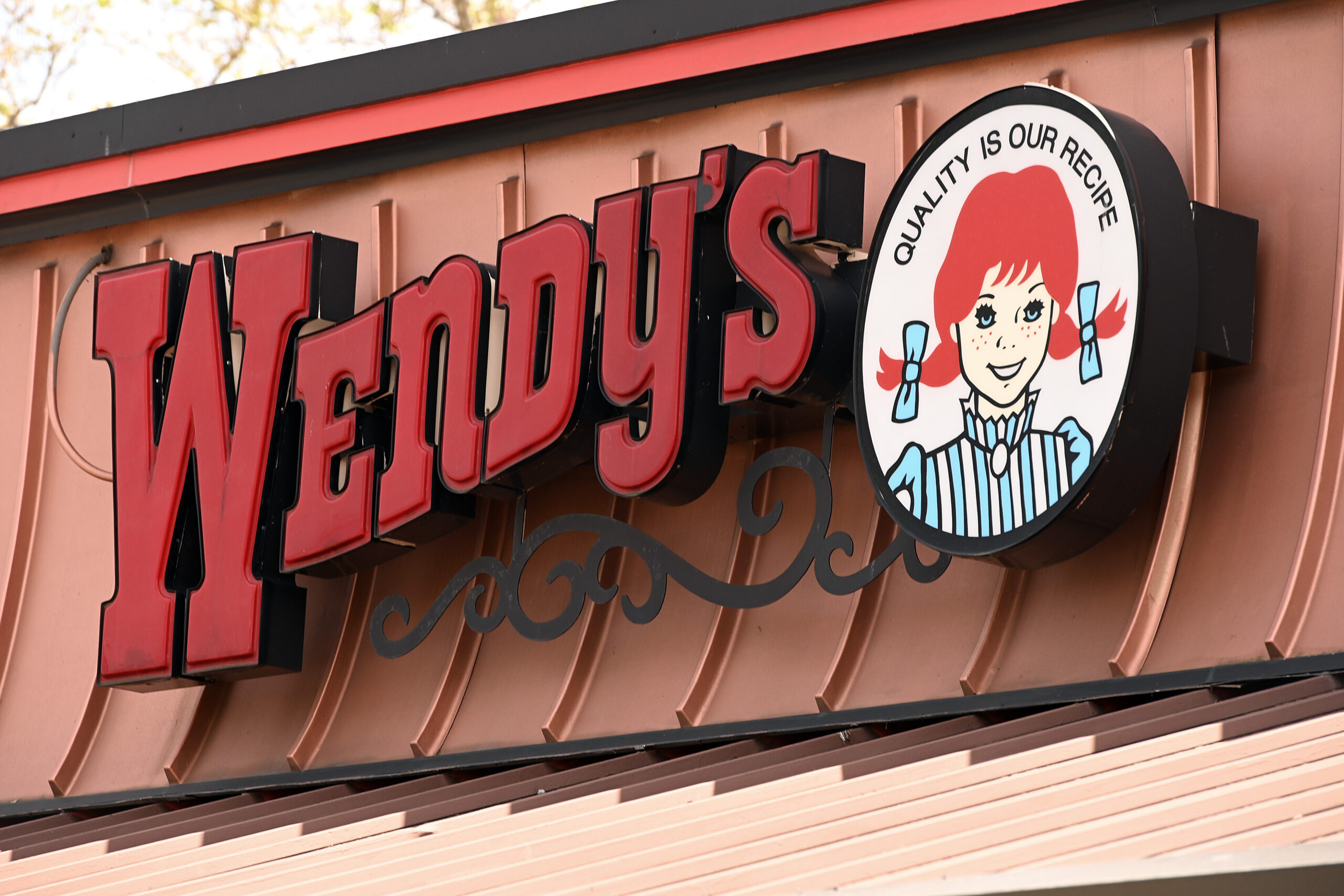 Wendy's are officially coming back to the UK (Credit: PA)

According to the announcement, several sites are currently under consideration for the relaunch.

As reported in Berkshire Live, Reading has already been chosen as a destination. The restaurant will sit on the corner of Friar Street and Station Road, making it the first British franchise for over 20 years.

READ MORE: Why are Wendy's burgers square? Solving one of the biggest fast food mysteries

In a statement, a Wendy's spokesperson confirmed that the Reading location isn't the only option on the table. As they explained:

"I can confirm that Wendy’s will be opening in the United Kingdom in the first half of this year.

"Our first location will be in Reading and I can also confirm that we will open a restaurant in Oxford.

"We are also exploring additional opportunities in the London area.

"The brand is excited to enter the UK with company owned and operated restaurants this year, and we are looking for franchisees to grow with us across the UK."

This, by any measure, is seriously exciting news for British burger lovers. 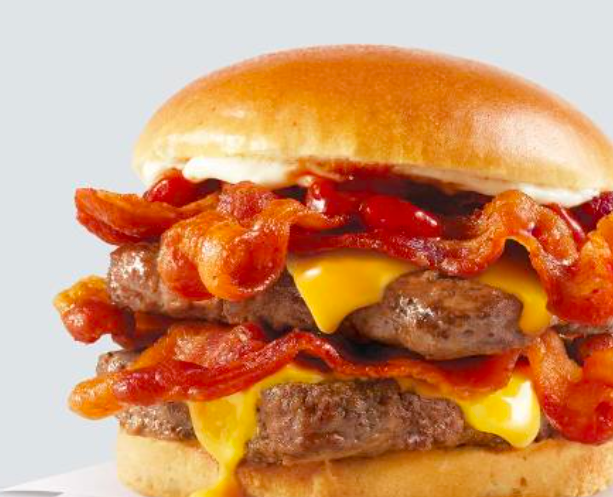 The Baconator is one of Wendy's most popular items (Credit: Wendy's)

What's on the Wendy's menu?

Once the restaurant is open, fans will be able to enjoy something markedly different from current fast food options.

In the States, Wendy's is well known for its focus on fresh, never frozen meat, which they claim gives it the edge over competitors like McDonald's, served in a signature square patty. This emphasis on quality, however, doesn't stop them from coming up with outrageous options.

The menu includes choices such as the popular Baconator - a beef patty with six pieces of bacon - and their wildly popular spicy nuggets.

Other alternatives include the Jalapeño Popper Sandwich, Dave's Triple, and the Pretzel Bacon Cheeseburger.

However, while the options are certainly exciting, they haven't always guaranteed success. Wendy's has actually tried to succeed in the UK before, closing their last restaurant in the late 90s.

The powers that be will certainly be hoping that this venture proves more of a success. However, there's every indication that this time around may well be different.

Several commenters expressed there enthusiasm for the announcement on social media. One wrote, "Try and tell me there isn’t a God. I’ll wait."

Another fondly remembered using Wendy's as a meeting place, adding, "There used to one on Shaftsbury Avenue in London. It was always the meeting point for me and my mates when we went to London in the late 90s!"

If these reactions are anything to go by, the future may be more secure for square sandwiches.