What is Burns Night? How to celebrate with the ultimate Scottish supper

Asking what is Burns Night is a very reasonable question for anyone born outside of the British Isles.

A staple of the Scottish calendar for over 200 years, the celebration is steeped in tradition. Unsurprisingly, many of the most important festivities revolve around food.

But what exactly is Burns Night? Here's everything you need to know about January 25. 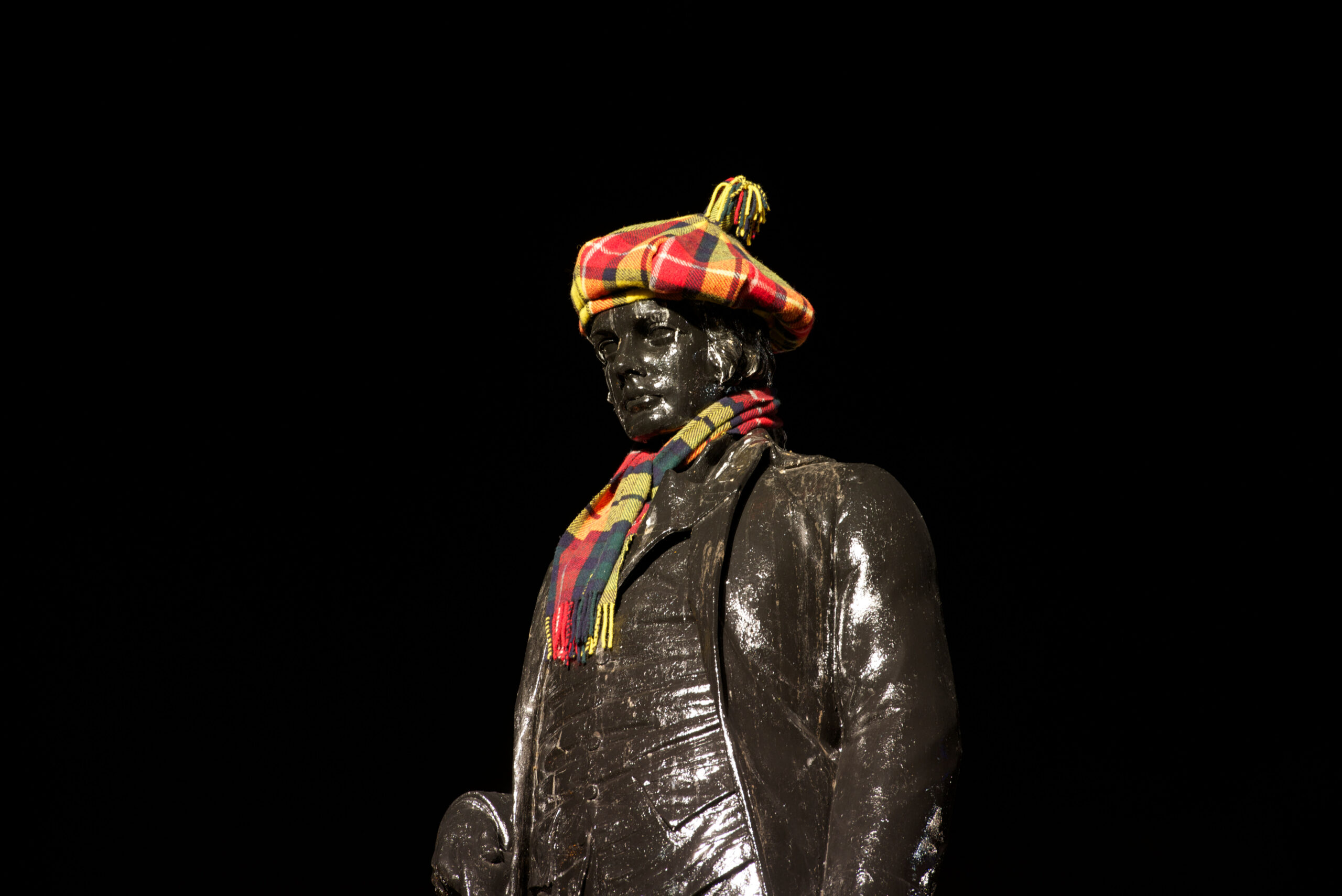 What is Burns Night?

Although Burns Night is sometimes seen as a generic celebration of all things Scottish, the event is actually held to honour the life of the poet Robert Burns.

Born in 1759, many critics admire Burns as one of the greatest contributors to the Scottish literary canon. As a pioneer of the Romantic movement in the 18th century, his influence remains keenly felt to this day.

After his untimely death at the age of 37, Burns' reputation and legacy continued to grow. In fact, during the 19th century, the erstwhile poet became an almost mythological figure, developing a devoted cult of personality.

This explains why, five years after his death in 1796, Burns' disciples gathered together at Burns Cottage to pay homage with a night of feasting and drinking in what became the first Burns supper.

It is this tradition that continues to this day. 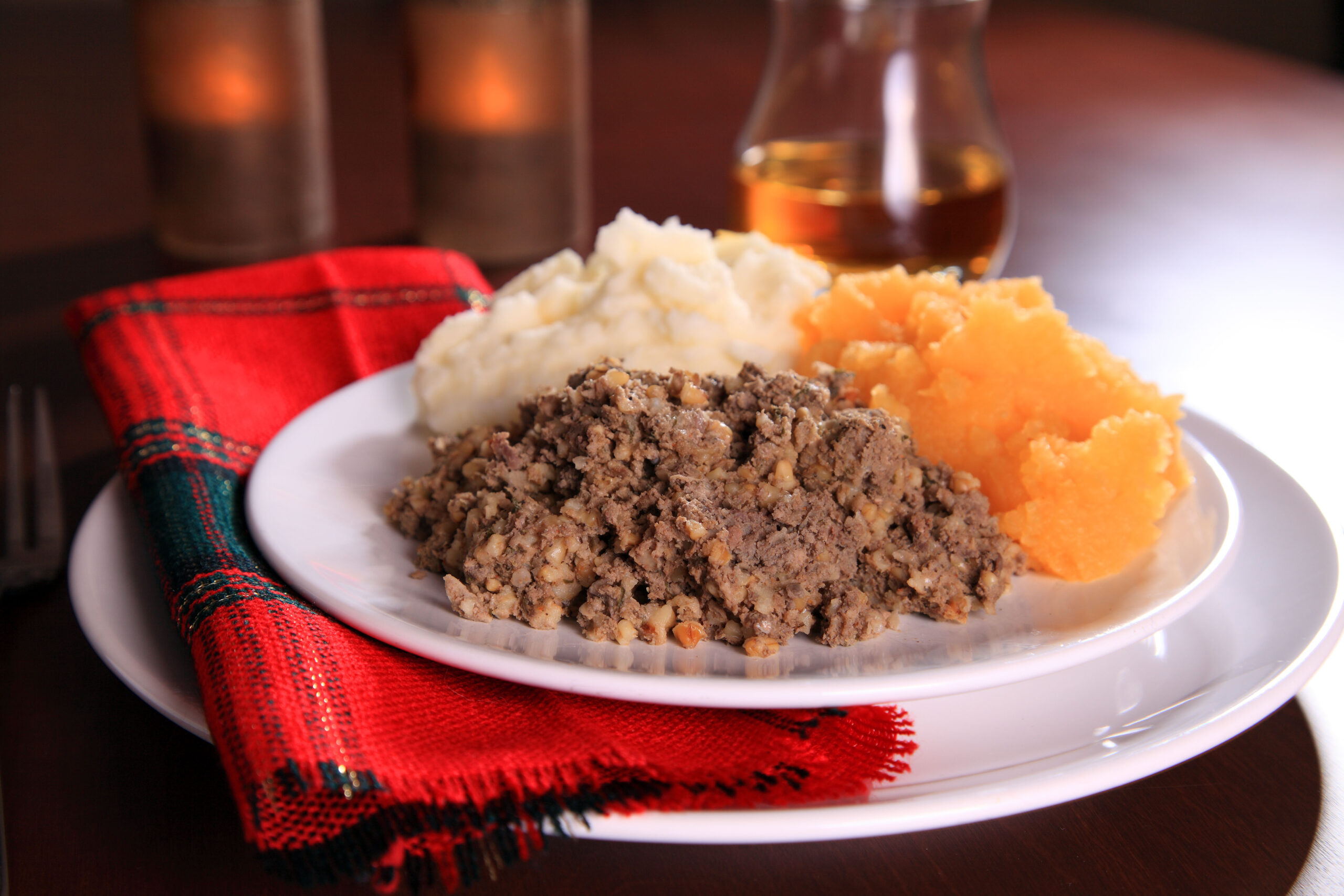 What's in a Burns Night supper?

Over time, a firm order to proceedings has developed, which ultimately helps make any Burns supper a memorable occasion.

To begin with, a bagpiper welcomes the guests on arrival. Following this, the host usually treats the assembly with a rendition of the Selkirk Grace in the ancient Scots language.

READ MORE: What does Veganuary mean? Your guide to going green

The first of many courses – typically a soup such as Scotch broth or cullen skink – comes next. The evening then builds to a crescendo with the introduction of the main event - the haggis.

Typically, the host will first address the haggis with a poem written by Robert Burns himself. With much pomp and circumstance, the orator will then slash the haggis, propose a whisky toast and serve the dish with accompanying neeps and tatties.

The meal concludes with traditional desserts, such as cranachan, more whisky and several more toasts to Burns and other members of the dining party.

Following the revelry, the host brings proceedings to a close with a communal sing-a-long to Burns' classic work Auld Lang Syne. It certainly is an action-packed evening. 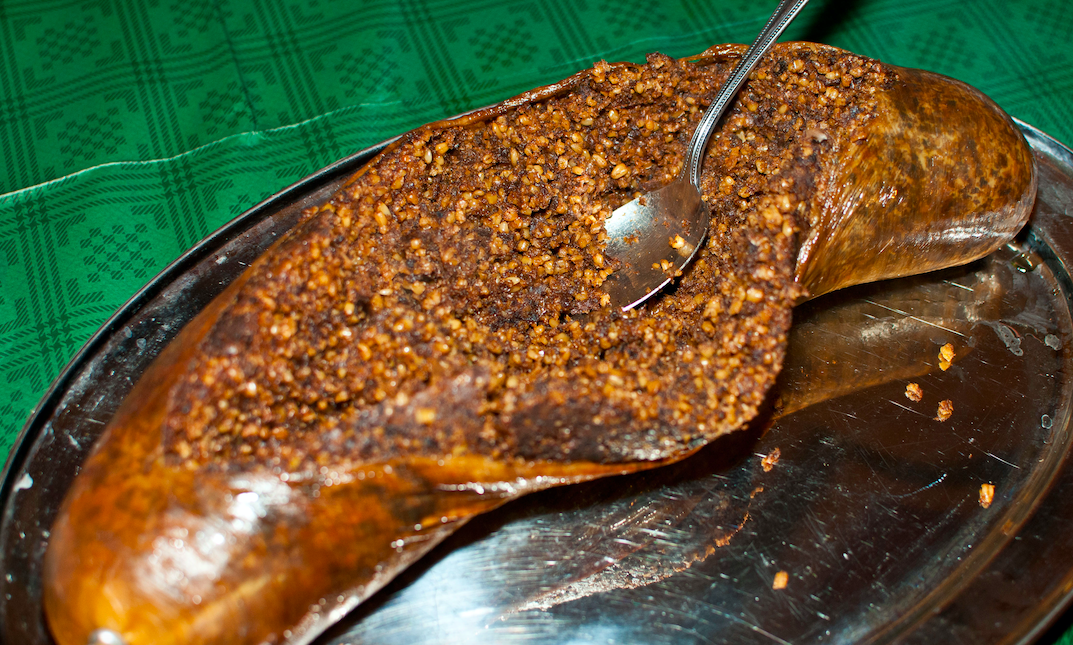 What is inside haggis?

Much like Robert Burns himself, the haggis has taken on legendary status for Scottish people. This is as much to do with its contents as it is poetry and ceremony.

This dish itself is famously made from a mix of sheep's pluck (typically heart, liver and lungs), onion, oats, suet, spices and salt, all of which are sewn up and boiled inside a sheep's stomach.

It might sound like an I'm A Celebrity... challenge, but haggis is actually delicious. The offal gives it an earthy, meaty flavour, while the mix of seasonings and spices give it a unique, heady taste.

All in all, it's an extremely apt way to celebrate a famous poet. 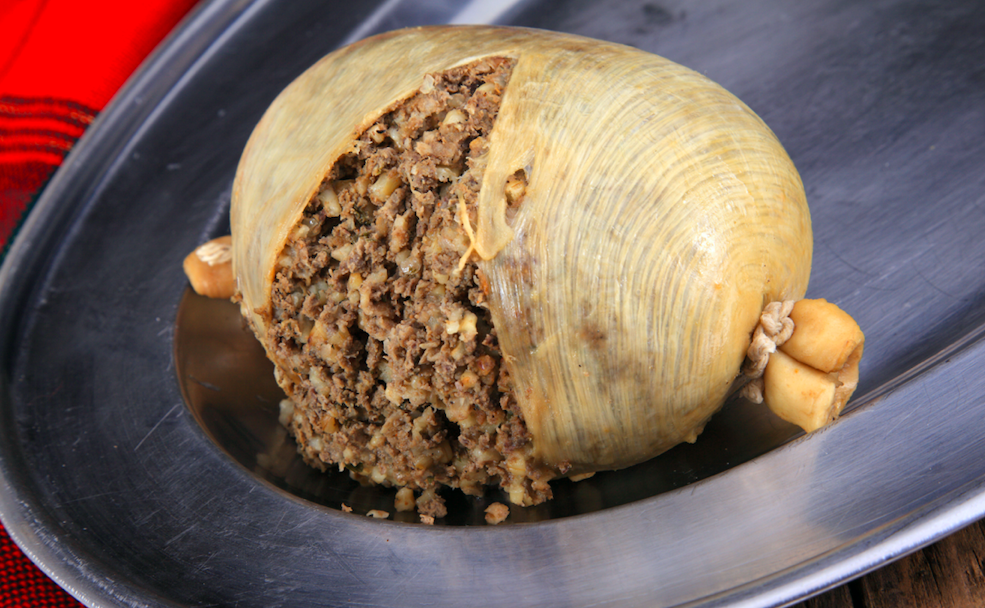 The United States actually has a ban on haggis (Credit: Alamy/Norman Pogson)

Why is haggis banned in the USA?

Despite the dish's storied status in Scotland, the politics of haggis are actually extremely complex. This is especially true in the United States, which has imposed a ban on haggis imports since 1971.

The reason for this is the inclusion of sheep's lung. Foods containing sheep's lung are forbidden under American law, due to the possibility of contamination with stomach acid and phlegm.

However, despite the ban, getting hold of a haggis in the United States is not beyond the realms of possibility. In fact, several companies manufacturers make the dish on American soil, providing a workaround from the import ban.

This is good news for anyone who really wants to celebrate Burns Night in style.