What is the KFC chicken recipe? Chef 'finds' secret ingredient

Every cook knows that there are some fast food mysteries man is better off not knowing. 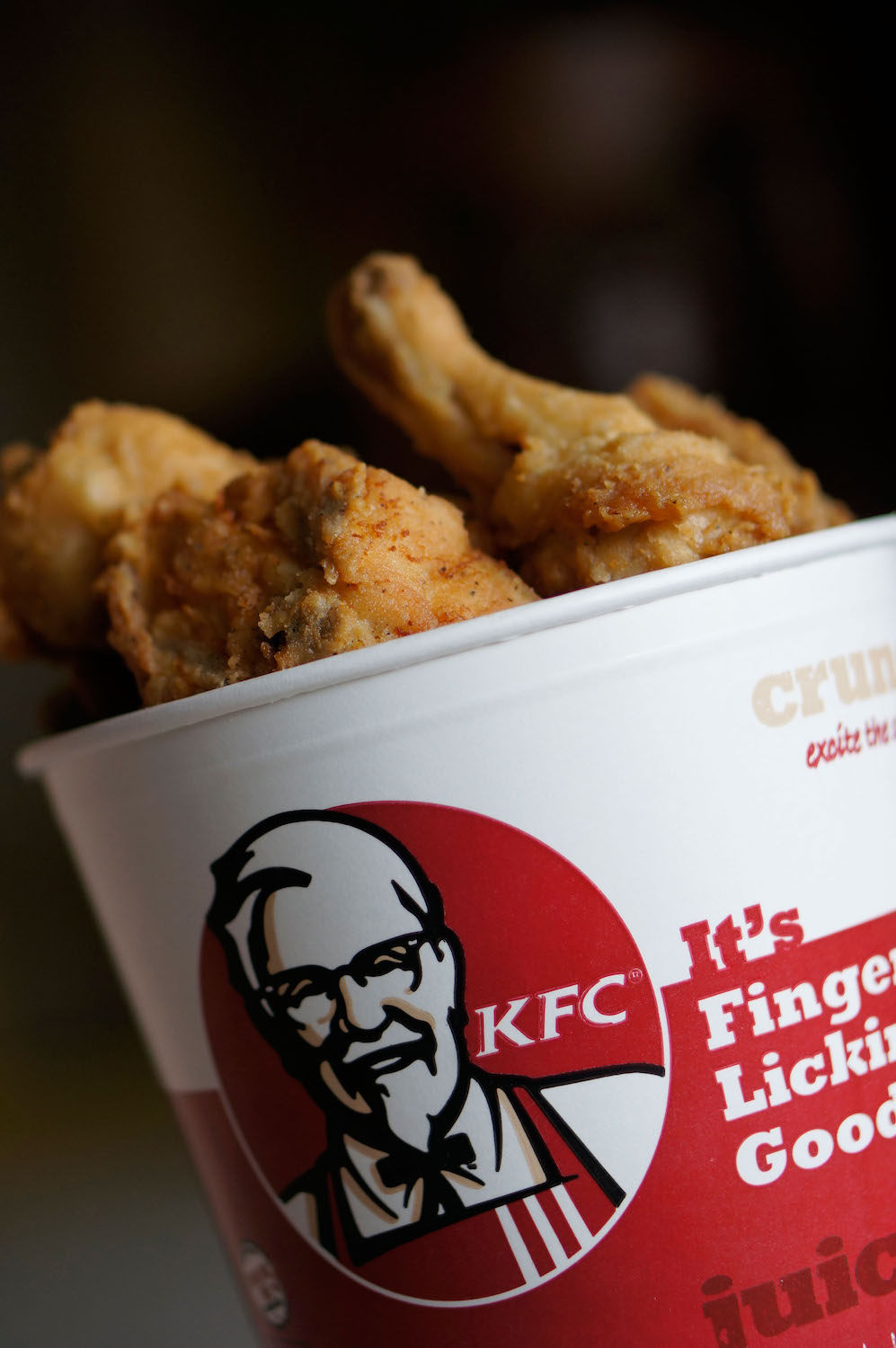 The real reasons behind the chemically-induced moreishness of a McNugget and suspiciously affordable Taco Bell menu would probably cause most of us to avoid eating anything delicious ever again.

However, just because the industry has a few skeletons in its closet, doesn’t mean that other secrets aren’t more appetising.

Take, for instance, KFC – the formula for the world’s most famous fried chicken has been argued over for decades.

In fact, the company itself keeps the exact blend of herbs and spices under lock and key.

But, despite all precautions, this security hasn’t stopped one man from attempting to crack the code.

So what is the KFC chicken recipe? Has anyone figured it out? 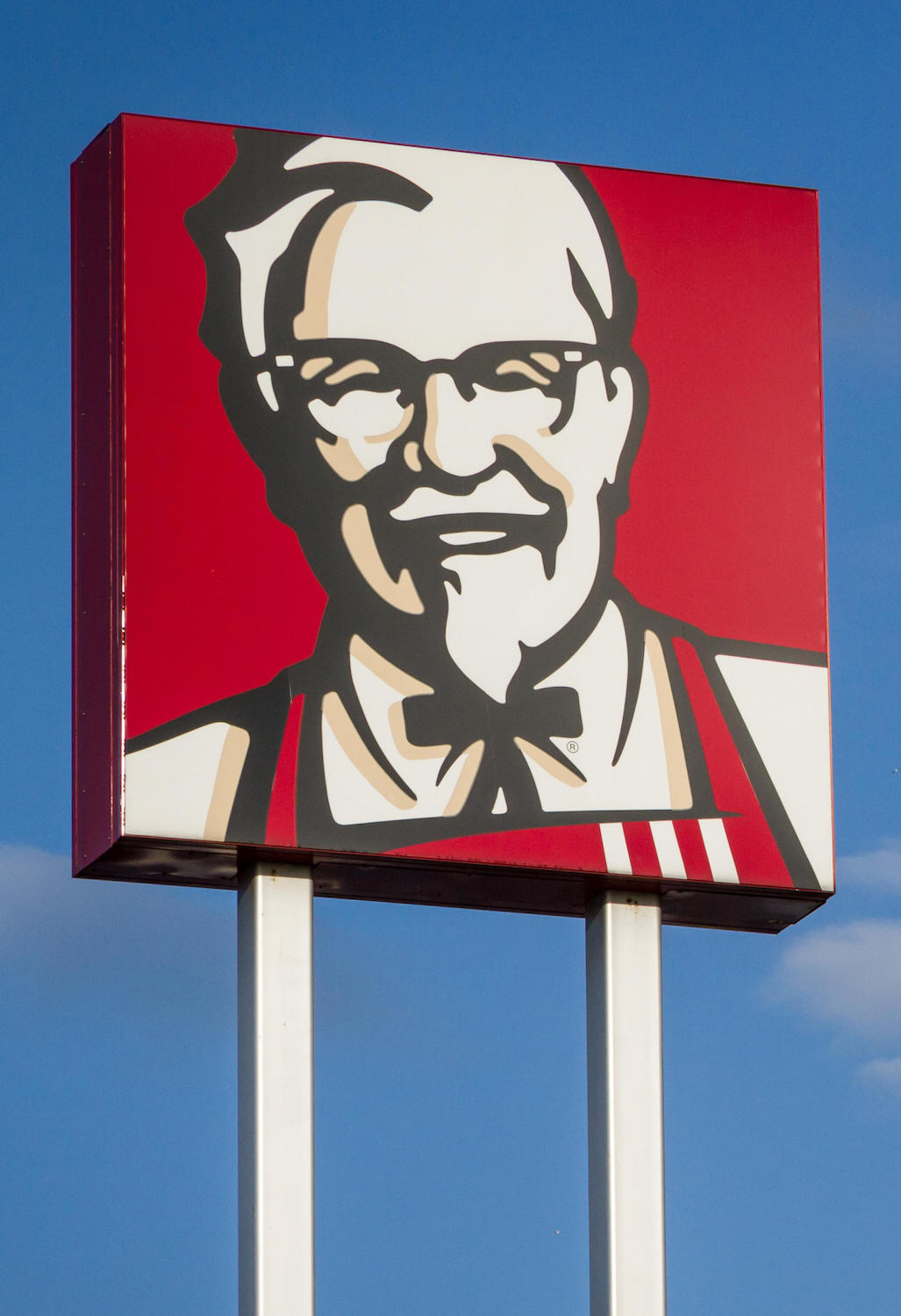 A home cook claims he's managed to recreate KFC in his own kitchen after 18 months of trying (Credit: Alamy)

What is the KFC chicken recipe?

In an extensive thread shared on Twitter, industrious home cook Dan Fell, who tweets under the username @TheKidLewis, revealed how he had managed to recreate KFC in his own kitchen after 18 months of trying.

Over the course of several tweets, Fell explained everything from the ingredients to the technique, in an attempt to help anyone who might be missing the Colonel’s signature taste.

According to Fell, the “flavour really depends on many factors”, including “the oil used,” “temperature,” “chicken temp,” “temp of egg wash,” and “salt on the chicken.”

Fell also added that: “You have to have a deep fryer and you need the right mix of the herbs and spices.

"Oil needs to be 160-165C no more and no less. Chicken needs to be room temperature and you use egg white and milk as the wash (no yolk)." 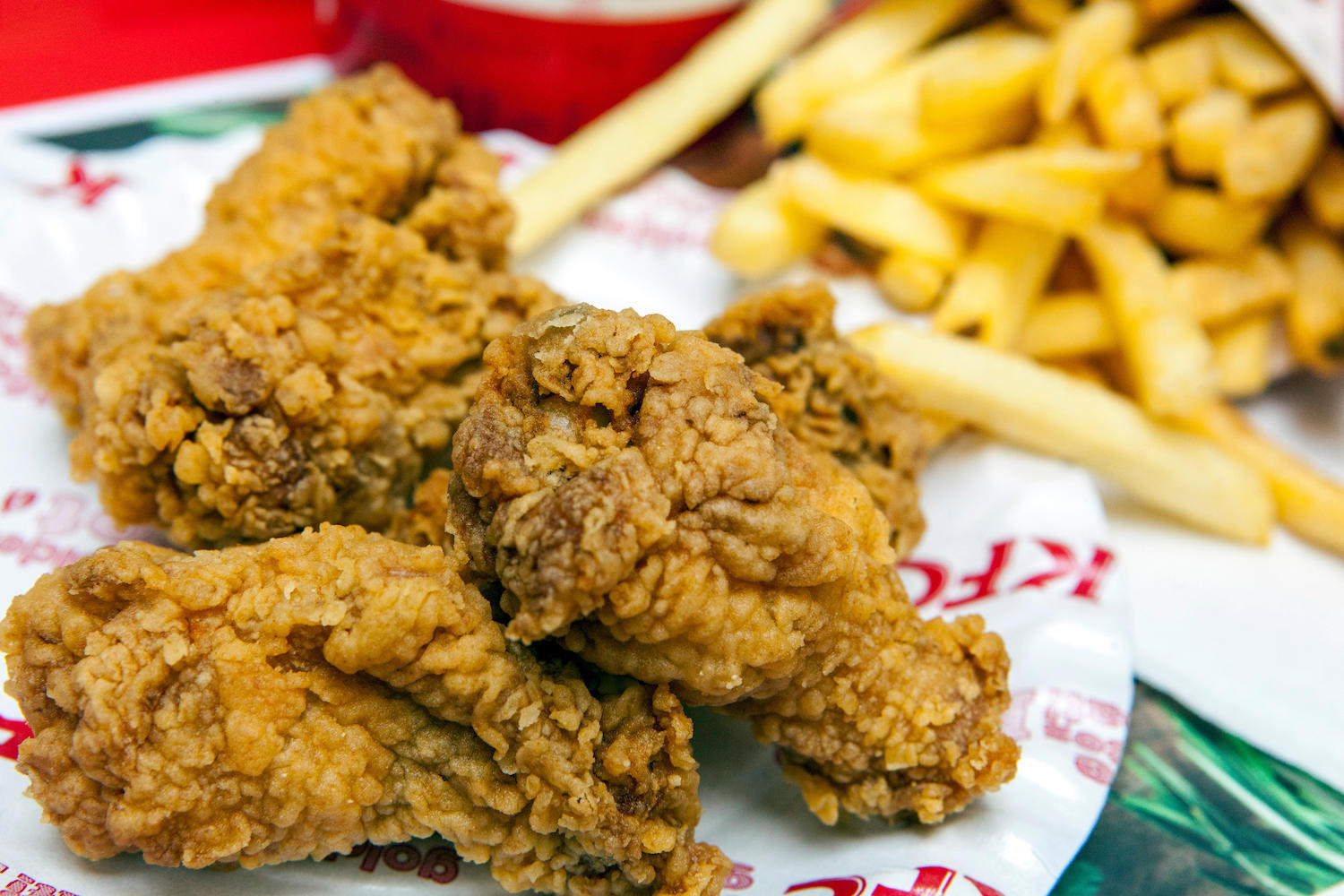 What is the secret ingredient in KFC?

Dan listed the ingredients for the perfect KFC chicken recipe as follows:

Dan also adds that each chicken piece should be coated in a mixture of three parts spice blend, to one part self-raising flour for a crisp, craggy finish.

Many KFC connoisseurs will be aware that Fell’s formula isn’t the first time that someone has claimed to have recreated the recipe.

However, Fell has also claimed that during the course of his 18-month KFC secondment, he has “taken combinations of those (other online recipes), tested and adjusted them to what I think is the closest recipe for KFC.”

If another lockdown means the Colonel has to close his doors, at least there's another way to get your fix.