When is the MasterChef 2021 final? BBC confirms new date after scheduling shake-up

After being dramatically postponed last week, the BBC has now confirmed the new date for the MasterChef final.

The decision comes after the broadcaster suspended the show, along with a host of other popular programmes, following the death of The Duke of Edinburgh.

As a result, many fans have been holding their breath to find out who will win this year's title. 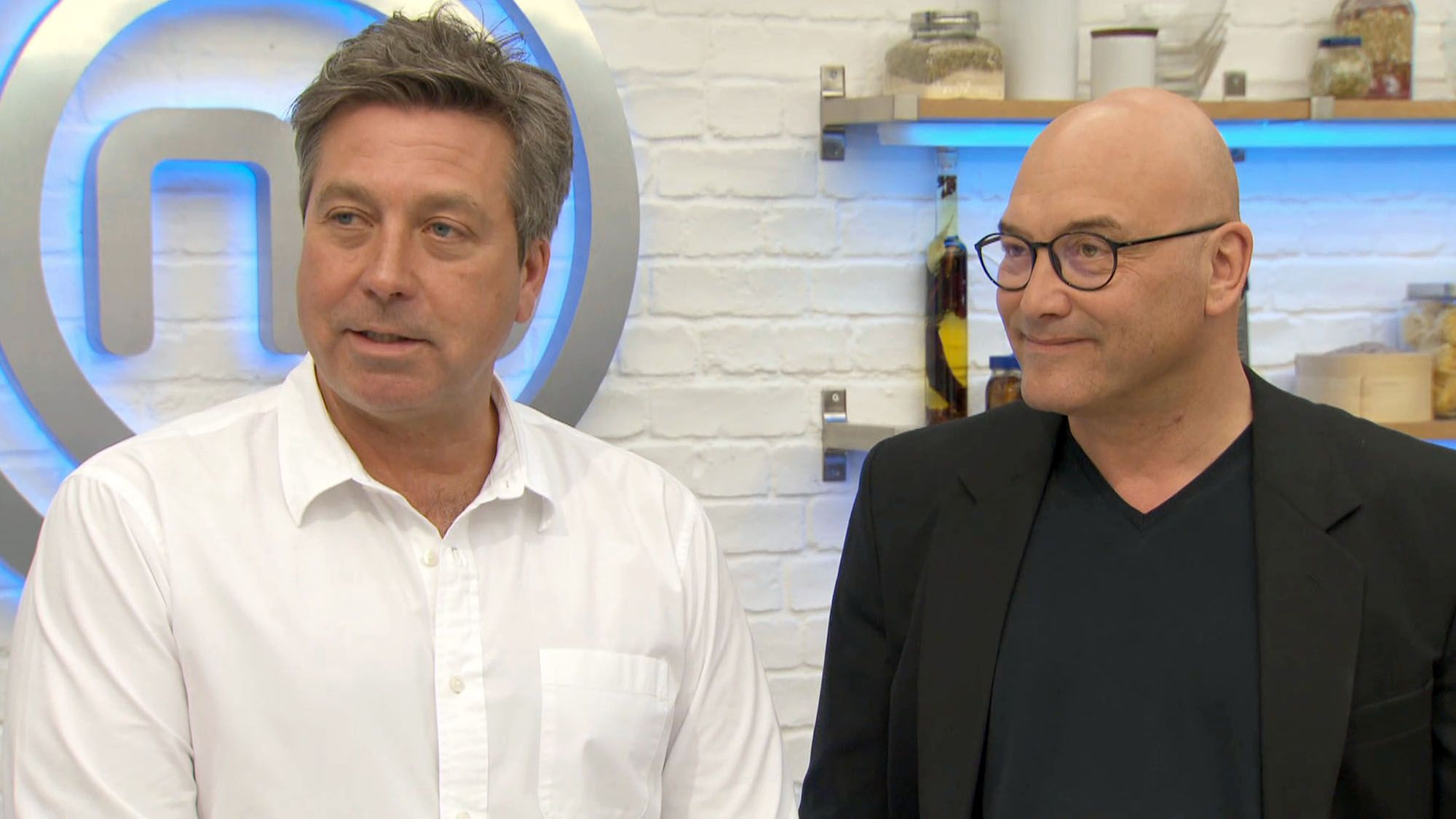 MasterChef 2021 will soon be crowning its winner (Credit: BBC)

When is the MasterChef final 2021?

The MasterChef 2021 final will be broadcast on Wednesday, April 14 at 8pm on BBC One.

Of course, this news will come as a huge relief to many thousands of MasterChef fans up and down the country.

In the immediate aftermath of the cancellation, many fumed that they were continuing to be kept on tenterhooks, despite the tragic reasons behind the decision.

For instance, one Twitterer wrote: "Very disappointing, I have the greatest respect for the Royal family but really don’t understand why all programmes have to be cancelled?!”

Another added: "It's all completely OTT. Even all of the radio channels have gone mad too. Couldn't listen to it driving home tonight. Way too much!!!"

This news will no doubt help to alleviate some of the suspense felt by fans. 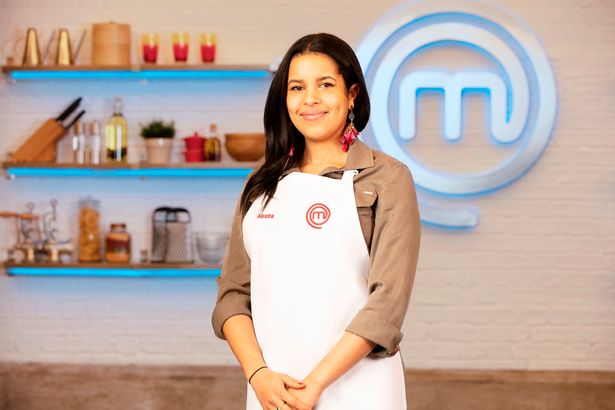 Alexina is the favourite to win the 2021 competition (Credit: BBC)

Who is in the MasterChef final?

The 2021 series has been one of the toughest ever. Some 40 competitors entered the fray and, after weeks of eliminations and taxing challenges, only three remain standing.

Ahead of the final, the cooks left in the competition are Alexina, Tom and Mike.

READ MORE: Who's the favourite to win MasterChef? Meet the final three

While all three have had their moments in this year's competition, the clear favourite with the bookies is businesswoman Alexina. In an exclusive statement to Twisted, Alex Apati of Ladbrokes said:

"All three finalists have a solid chance of going all the way on this year's MasterChef; there's not a rank outsider as things stand, but if the latest odds are anything to go by then Alexina is definitely the one to beat."

Since the final was suspended, we've had to wait longer than usual to see whether this prediction works out.