When is MasterChef on? Gregg Wallace and John Torode are back to judge the 2021 series

For fans asking when is MasterChef on, the return of the BBC's most iconic cooking show can't come soon enough.

As much as rising temperatures and slightly more sunlight, February and March are synonymous with the arrival of messers Wallace and Torode on BBC One. Thankfully, we now know that 2021 will be no different.

Here's everything you need to know about the return of MasterChef to our screens. 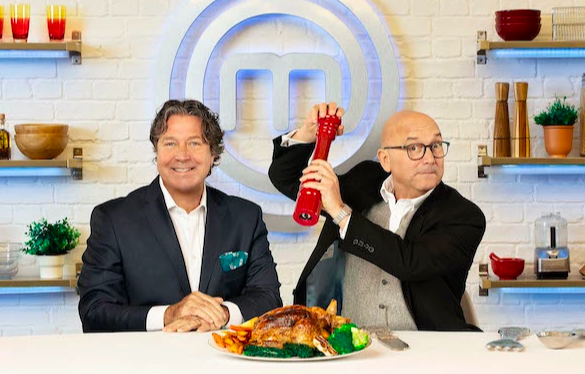 John Torode and Gregg Wallace will return for the new series

The BBC has confirmed that MasterChef 2021 will start on Monday 1st March at 9pm on BBC One.

Although we still don't know much about who exactly is participating, the BBC has revealed that the lineup will include 40 eager amateur cooks.

As a result of the ongoing pandemic, cooking shows such as The Great British Bakeoff have had to dramatically rethink their approach.

READ MORE: Where are the winners of MasterChef now?

Even the MasterChef spin-off series 'MasterChef: The Professionals' was forced to film in a covid-secure way. This has dramatically altered the make-up of several challenges, as well as affected how the judges can taste contestant's food.

However, despite these potential pitfalls, it's now clear that fans can look forward to the return of everyone's favourite high-stakes cooking show.

The amateur version of the long-running show will in all likelihood take inspiration from the professional version, which has coped remarkably well with the constraints of the pandemic.

To make things more exciting, applications for the next series of MasterChef: The Professionals are also open. This suggests that the brand has a big future, regardless of potentially deadly diseases. 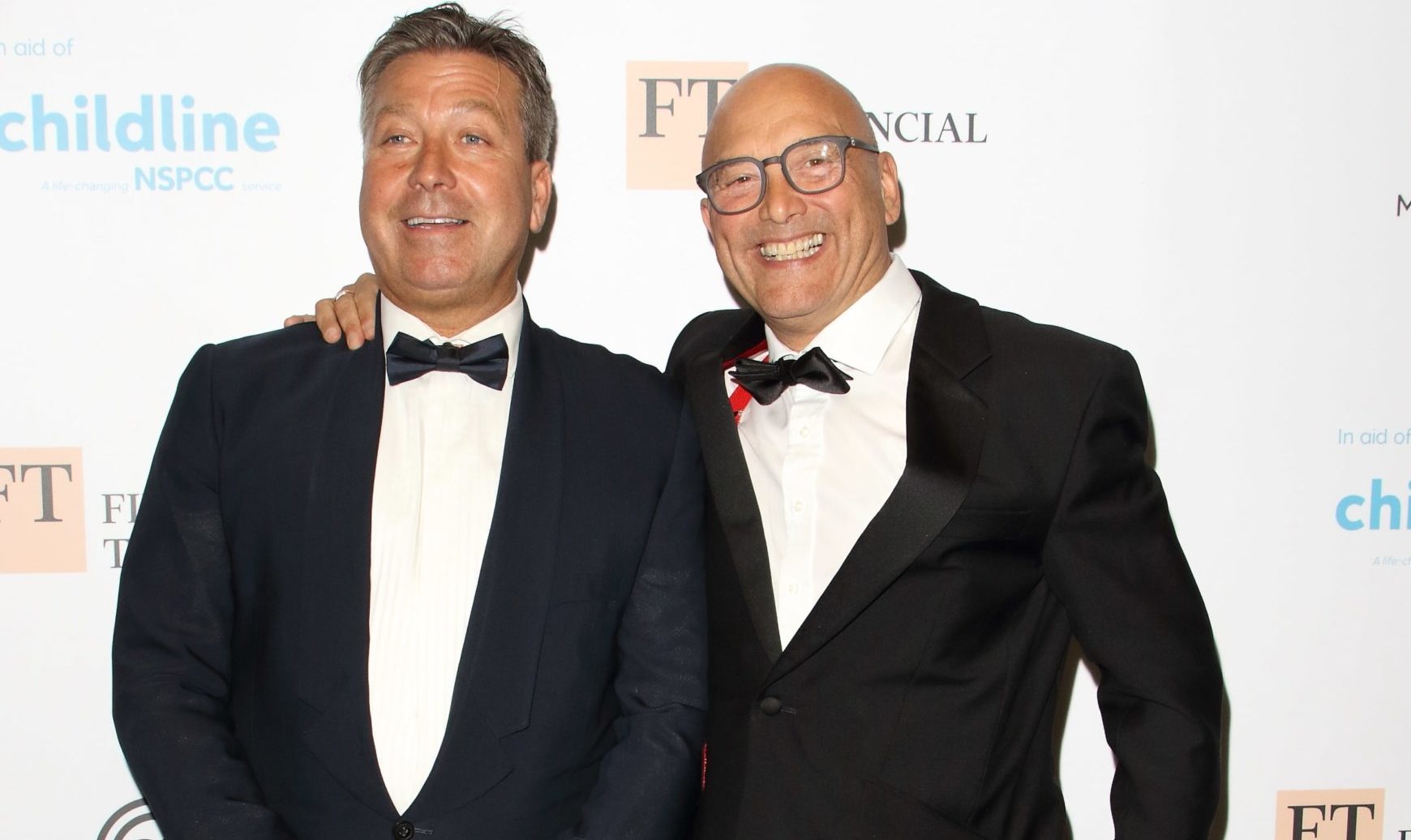 Fans will no longer lie awake at night wondering "when is MasterChef on?" - Credit: PA

What is the MasterChef application process?

One of the reasons that MasterChef remains so popular is its ability to unearth genuinely enthusiastic home cooks.

It might seem like a happy coincidence that the competition is always full of charming, talented amateurs. The reality, however, is that every participant undergoes serious scrutiny before ever appearing on TV.

There are, of course, a few essential requirements for all contestants.

For starters, you must be over 18 and a UK resident. Secondly, you can never have worked full time as a chef in a restaurant or have run a food or catering business. Nor can your main source of income have ever come from working with food in a professional environment.

However, even if you seem to fit the bill, there are a few other considerations at play.

For instance, according to a report by Square Meal, prospective applicants may receive questions about their favourite chefs, food and culinary influences.

There is also usually an interview stage, which may include some sort of live cooking demonstration.

In a 2017 article, blogger 'The Messy Cook' revealed that contestants may be required to cook and transport their food to a hotel in addition to chatting to producers over the phone.

However the process may change year to year, winning MasterChef is clearly more complicated than just turning up and cooking. 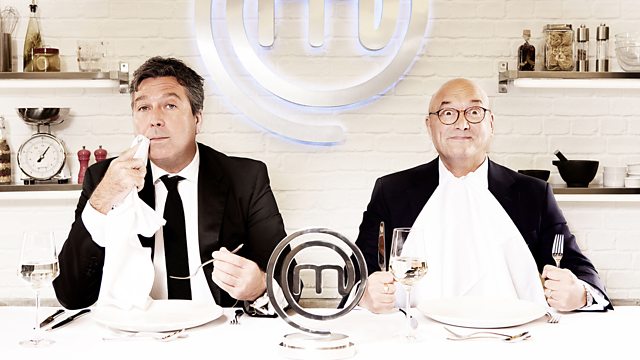 The MasterChef application process is more complicated than you might think (Credit: BBC)

Do MasterChef contestants get paid?

Unlike many other reality shows, MasterChef contestants aren't in it for the money.

MasterChef contestants do not get paid. Contrary to popular belief, the winner does not take home a cash prize. Instead, the prestige of winning the MasterChef title is apparently rewarding enough.

The main benefit of competing comes after the competition ends. In many cases, contestants and champions are able to sign lucrative book deals, launching their cooking careers full time.

Several former champions have gone on to become major players in the industry. Thomasina Meyers, for instance, is perhaps best known as the founder of the Wahaca restaurant group.

Another perk is those past competitors receive regular invites back to the show to act as guest judges during early rounds. This helps them to maintain their profile even after the contest ends.

Even if you aren't going to receive a massive stack of cash, the experience of competing on MasterChef can still be life-changing.