Where was Celebrity Best Home Cook filmed? The 2021 series was recorded during lockdown

The Best Home Cook formula has had a shake up for 2021.

Instead of inviting unknown amateurs to show off their talents, this year's competition will feature 10 celebrities.

However, as with everything over the past year, Celebrity Best Home Cook has had to overcome some logistical challenges.

If you've been wondering just where was Celebrity Best Home Cook filmed and how they managed to pull off the production, look no further.

Here's everything you need to know about Celebrity Best Home Cook 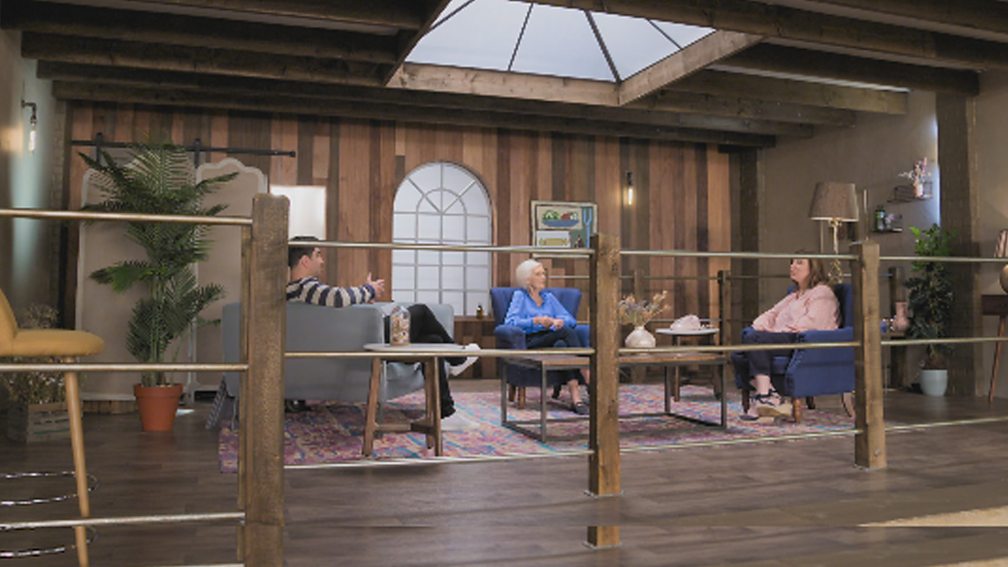 The new series went into production in London way back in January 2020. However, it quickly became clear that COVID-19 was going to throw plans into disarray.

According to the BBC, the team had to build a completely new extension to the existing set in order to accommodate social distancing.

Additional measures, such as getting the celebrities to film themselves on mobile phones, helped to increase safety measures.

However, even with these changes in place, the crew had to be extra vigilant when it came to filming. A BBC statement on the matter revealed: "By the time we were ready to start rolling the cameras on the first full day of episode 1, the protocols had kicked into another level of detail. 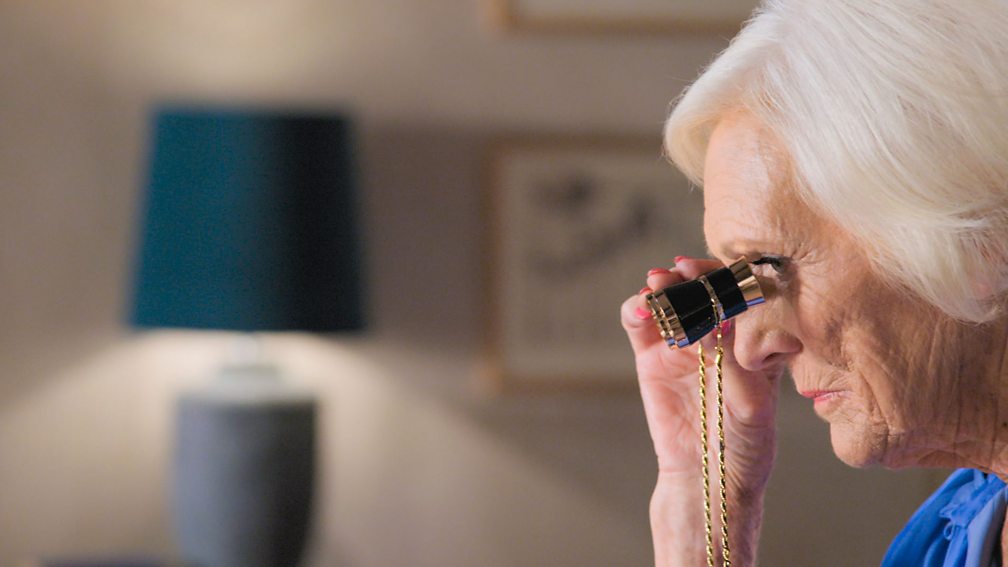 "We couldn’t leave anything to chance. Everyone on screen and the core crew all had to have two negative PCR COVID tests to be allowed on set.

"The PCR testing regime continued for the duration of the shoot, with testing every three days – our wonderful on-site medic got to know us all very well!"

In addition, all off-camera staff wore masks, while production managers monitored proceedings with "firm words and a 2m stick."

No one could accuse the team of not taking things seriously. 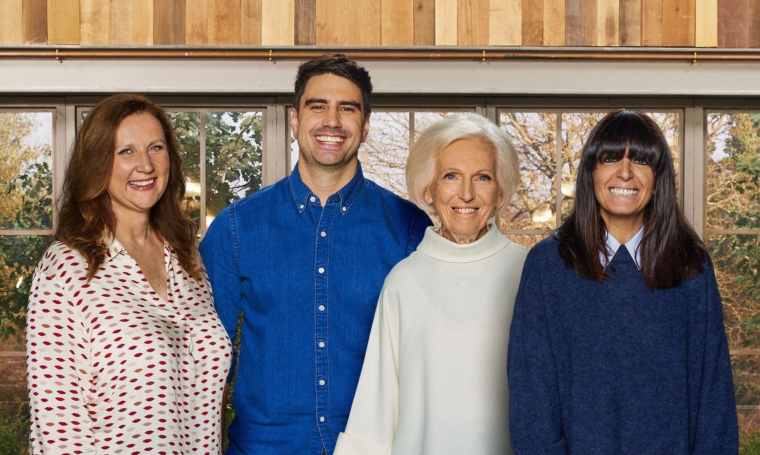 How did Mary Berry stay safe during filming?

It isn't just the crew who have had to be on high alert. One of the key considerations for the production was ensuring the safety of 85-year-old national treasure Mary Berry.

In order to ensure that Berry remained safe throughout, the team set up several strict protocols. This involved maintaining the distance between her and competitors by providing Berry with long-distance opera glasses.

As the BBC revealed in a statement: "Mary was determined that Covid was not going to get in the way of her being as integral to the series as ever, and for that we are so thankful.

"From the judges’ special vantage point on the mezzanine, Mary had the best view of the kitchen, and with her opera glasses she missed nothing. A fact that the cooks were well aware of and that caused many a nervous reaction."

The line-up for this year's Celebrity Best Home Cook, along with the judges (Credit: BBC)

Where can I watch Celebrity Best Home Cook?

Celebrity Best Home Cook is broadcast on Tuesdays and Wednesdays on BBC One. The show begins at 9 o'clock and will last for eight episodes over the next four weeks.

In addition, fans can catch up on the second series of the hit show on iPlayer. All episodes are currently available to stream.

Outside the UK, fans can enjoy the show on streaming services such as Hulu. Both series one and series two are currently available on the American-based platform.