In just five seasons, John and Lisa's Weekend Kitchen has managed to establish itself as one of the most popular cooking shows around.

Small wonder that many of them are keen to know if they can secure a spot on set. 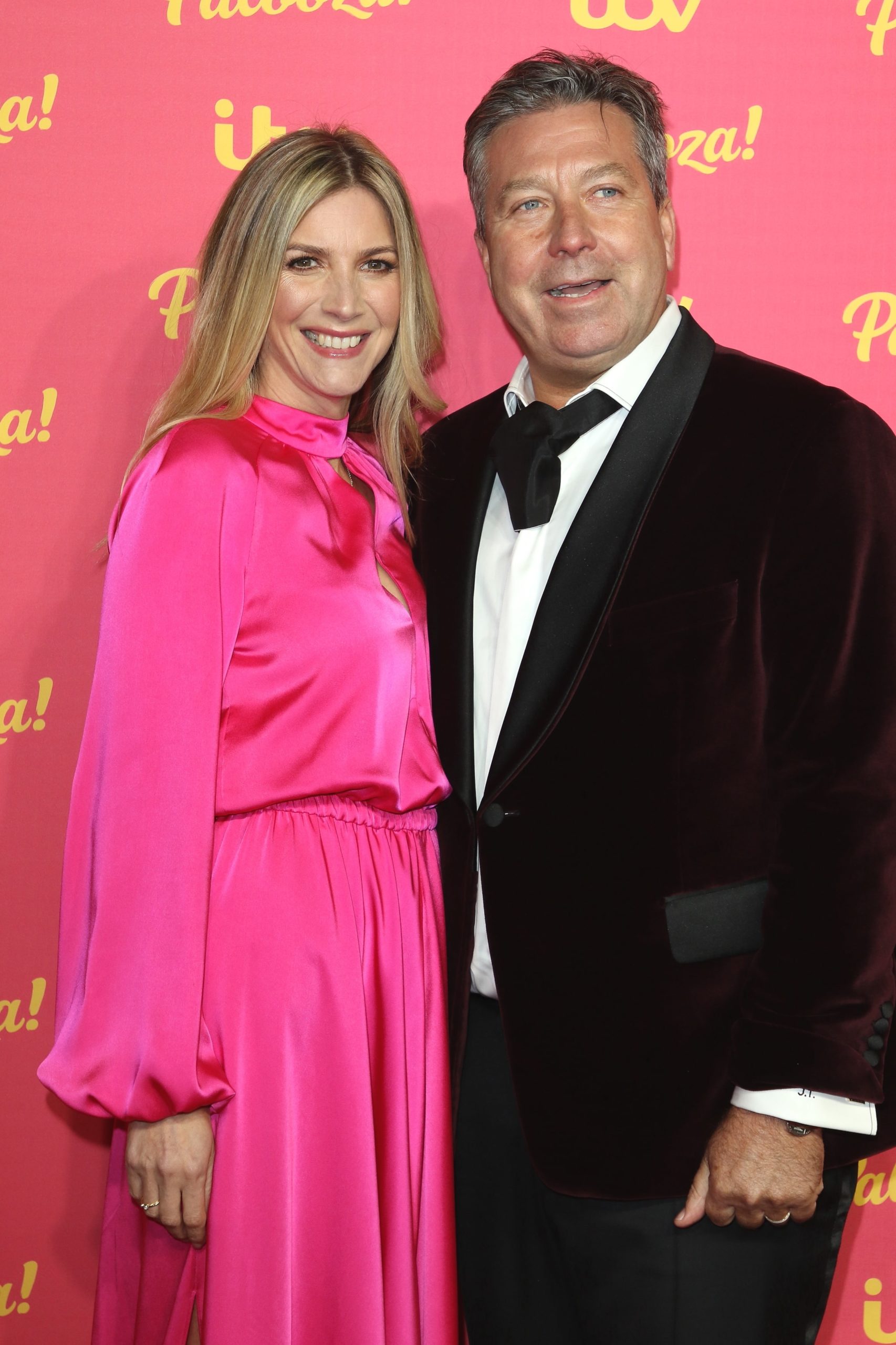 John and Lisa's Weekend Kitchen has managed to establish itself as one of the most popular cooking shows around (Credit: PA)

Where is John and Lisa's Weekend Kitchen filmed?

Like many of Britain's most popular TV shows, filming for the latest series of John and Lisa's Weekend Kitchen has taken place at Television Centre studios in London.

Producers ITV confirmed the location in a May statement on series four and five. As the channel explained:

"Series four of the successful series with husband and wife duo John Torode and Lisa Faulkner will begin production later this month at the Television Centre studios in London, with series five transmitting at a later date in 2020."

The announcement also revealed that the studio had implemented new guidelines as a result of Covid-19. As ITV put it:

"Adhering to social distancing measures amid the Covid-19 crisis, series four of John & Lisa’s Weekend Kitchen will be filmed with a minimal crew and following all necessary health and safety advice." 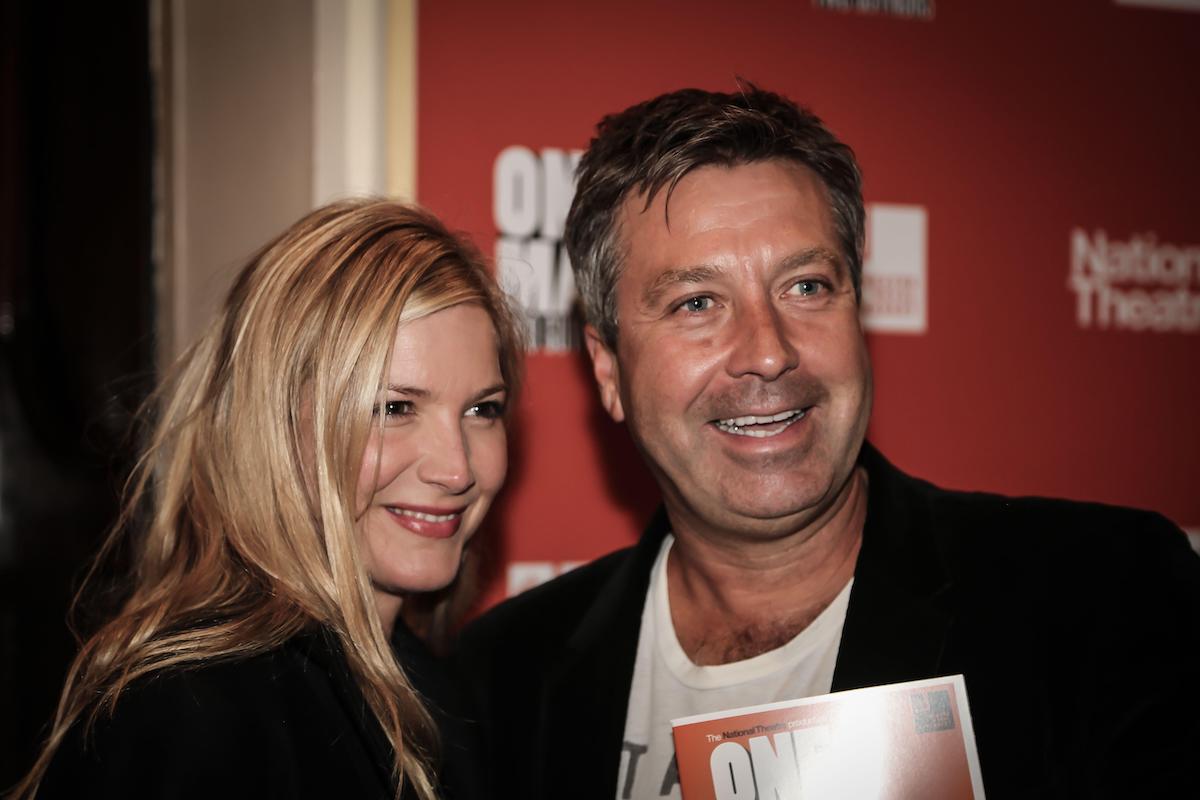 Is John and Lisa's weekend kitchen filmed in their home?

Although these measures make sense in the current crisis, they might still surprise some viewers. In fact, many people remain convinced that filming for the show actually takes place in John and Lisa's house.

However, despite the homey aesthetic of the set, the series has actually always been studio-based. Lisa Faulkner confirmed this news over the summer on Instagram, as she explained to her followers why things looked different.

In a candid exchange, one part of the John and Lisa double act declared:

"...it was in a studio and not in our house, that's why it looks different. So we take all our things so that it looks like home and then we feel like it's like home. But I love you all and thank you for your lovely messages."

Clearly, you can't trust everything you see on TV. 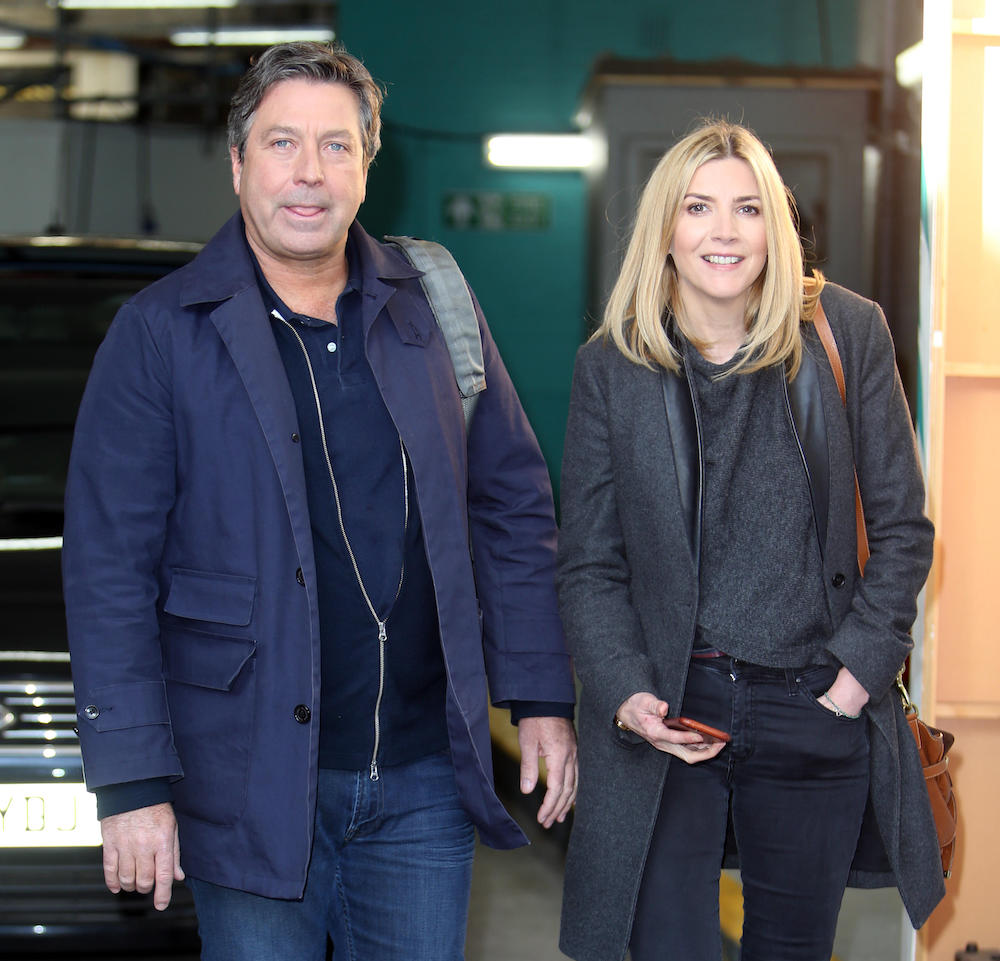 John Torode and Lisa Faulkner are yet to release a joint cookbook (Credit: Alamy)

Is there a book for John and Lisa's Weekend Kitchen?

As of yet, there is no official John and Lisa's Weekend Kitchen cookbook. However, that doesn't mean you can't seek out some of the couple's seriously delicious food elsewhere.

ITV Hub, for instance, has an entire section dedicated to different recipes from the show. Here, you can find a selection of dishes ranging from Christmas dinner ideas to veggie crowdpleasers.

If, however, you prefer something a little more official, both John and Lisa have released their own cookbooks.

Lisa Faulkner, for instance, has four cookbooks currently available via Amazon. Titles include "From Mother To Mother" and "The Way I Cook". Her first book, "From My Mother To My Daughter" became a number one Sunday Times bestseller after its publication 2012.

John Torode, by contrast, has contributed to at least 11 published cookbooks, the most recent being 2019's "Sydney To Seoul". Whatever recipe you're after, there's a good chance that the John and Lisa collection has got you covered. 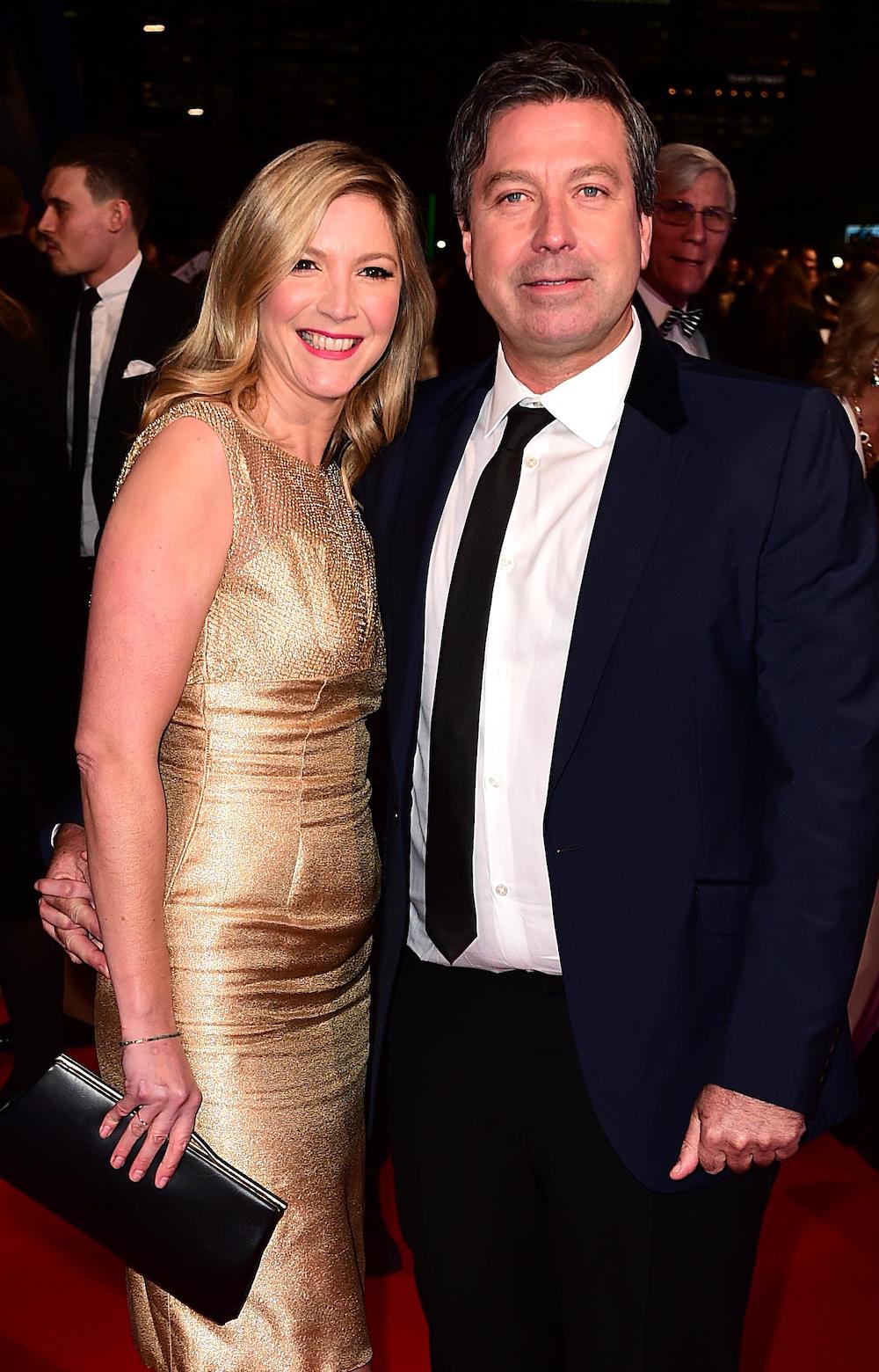 John Torode and Lisa Faulkner have been married since 2019 (Credit: Alamy)

Are John and Lisa married?

In addition to being a formidable television partnership, John and Lisa are in fact together in real life.

The couple has been in a relationship since 2015 and met after Lisa's appearance on Celebrity MasterChef. They were married at a ceremony in Oxfordshire in 2019.

In an Instagram snap posted four weeks after the event, Torode gushed:

Things are clearly going from strength to strength on and off the screen.