Who is Jay Rayner and is he related to Claire Rayner? The story behind the MasterChef judge

Apart from being one of the biggest obstacles between any MasterChef contestant and glory, Jay Rayner is also one of the UK's most celebrated food writers.

Known for his wit, as well as his low tolerance for substandard cooking, Rayner is widely seen as one of the most influential voices in Britsh food.

While many might know him from his appearances in the MasterChef studio, there's much more to the story than reviewing failed fondants. Here's everything you need to know about Jay Rayner. 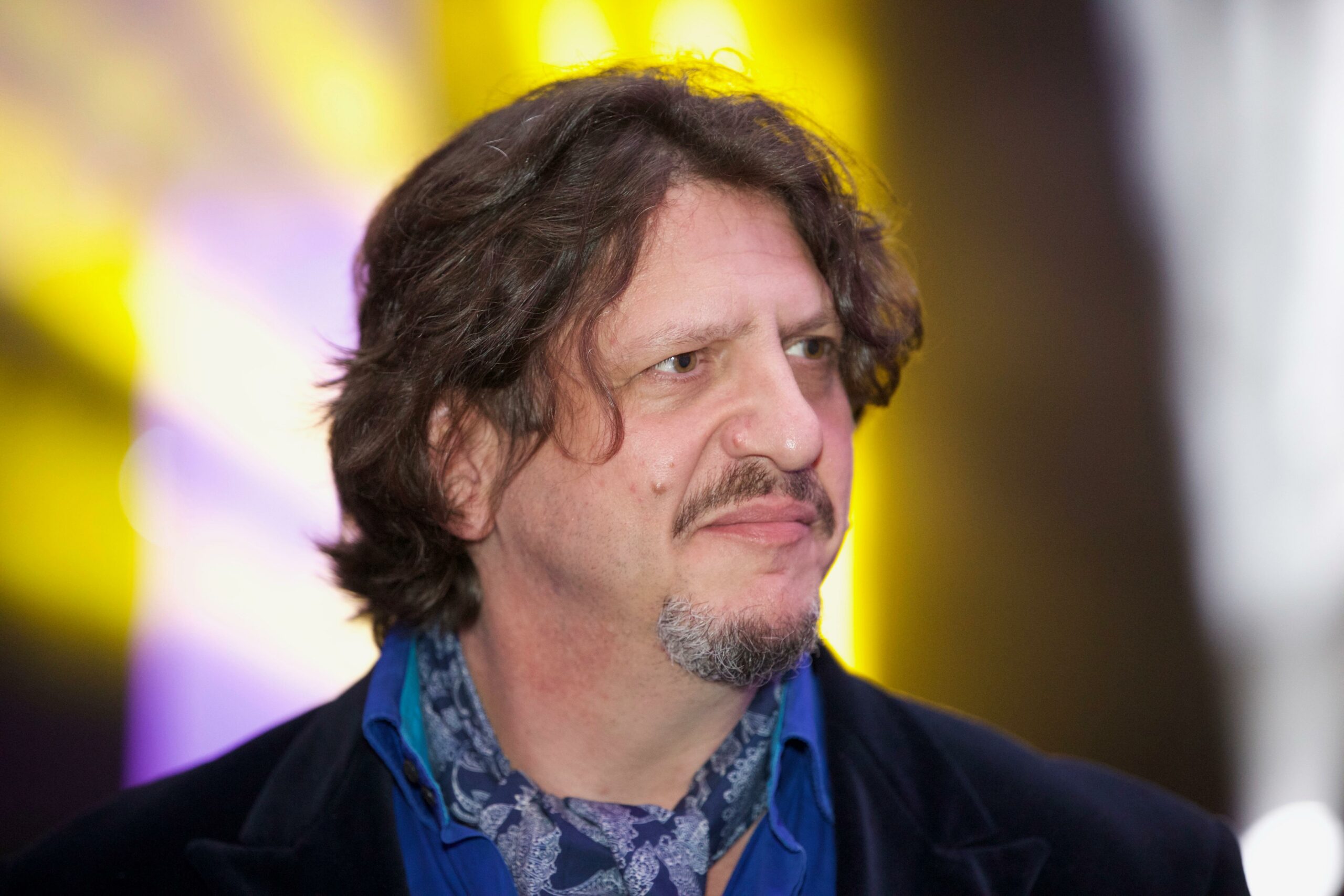 Who is Jay Rayner?

Born in 1966, Rayner spent his childhood in North London. He attended the independent Haberdashers' Aske's Boy's School in Hertfordshire, before going on to study political studies at Leeds University.

It was during his time at university that he made his first foray into journalism, editing the Leeds Student newspaper until his graduation in 1988.

From there, he began writing for a range of newspapers, including The Observer and The Independent. In 1992 he was named Young Journalist of the Year.

It wasn't until 1999 when he became a fully-fledged restaurant critic, taking over the position at The Observer. Since then, he has been a major figure in British food media, appearing on dozens of TV programmes as well as hosting radio shows and podcasts.

For much of his career, Rayner's excoriating style has been his trademark. In fact, several of his most savage reviews - especially of particularly expensive meals - have earned legendary status in food writing circles.

However, in light of the coronavirus crisis, Rayer has indicated that he intends to mellow somewhat. In a piece for The Guardian, Rayner wrote that he would no longer publish negative reviews, explaining:

"That doesn't mean giving good reviews to bad places, or not including criticisms. It just means that if I can't be generally positive, I won't review and will move on."

Although many might miss his acid pen, he continues to be a major player in British food. 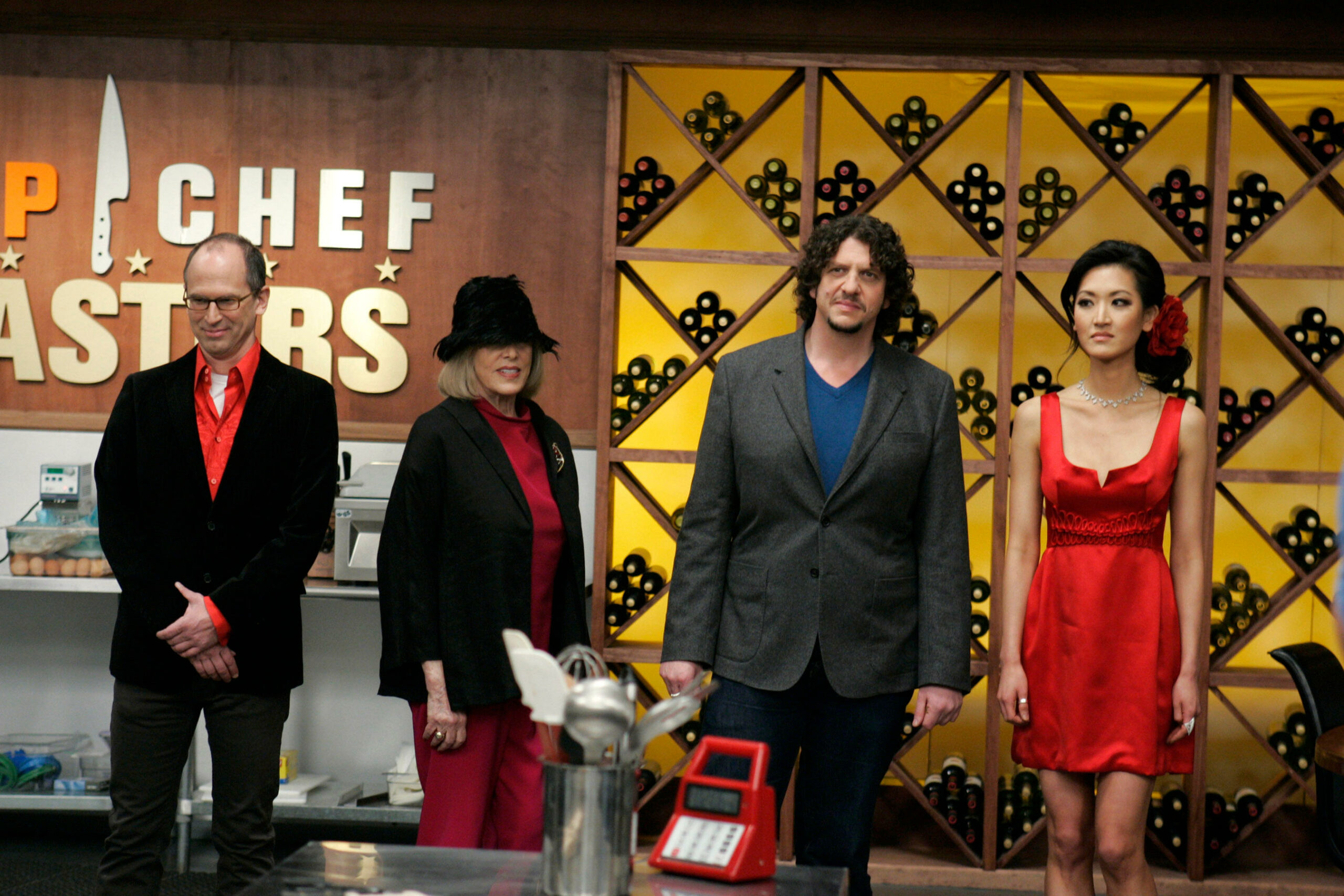 Jay Rayner married his wife Pat Gordon Smith over 25 years ago. The couple live in South London and have two children together.

READ MORE: Does Simon Wood have a restaurant and what year did he win MasterChef?

As well as being husband and wife, the duo also makes up half of the popular jazz group, The Jay Rayner Quartet. Writing at the launch of the band's first live album, Rayner revealed:

"Any good jazz ensemble requires a fabulous singer who doesn’t just have tone and range but who knows how to tell a story.

"When I formed The Jay Rayner Quartet in 2012 I knew where to find one of those. I slept with her every night.

"It was my good fortune that Pat Gordon-Smith, the woman I was lucky enough to marry 25 years ago, has sung for longer than I’ve played."

The group has been performing together for almost 10 years. 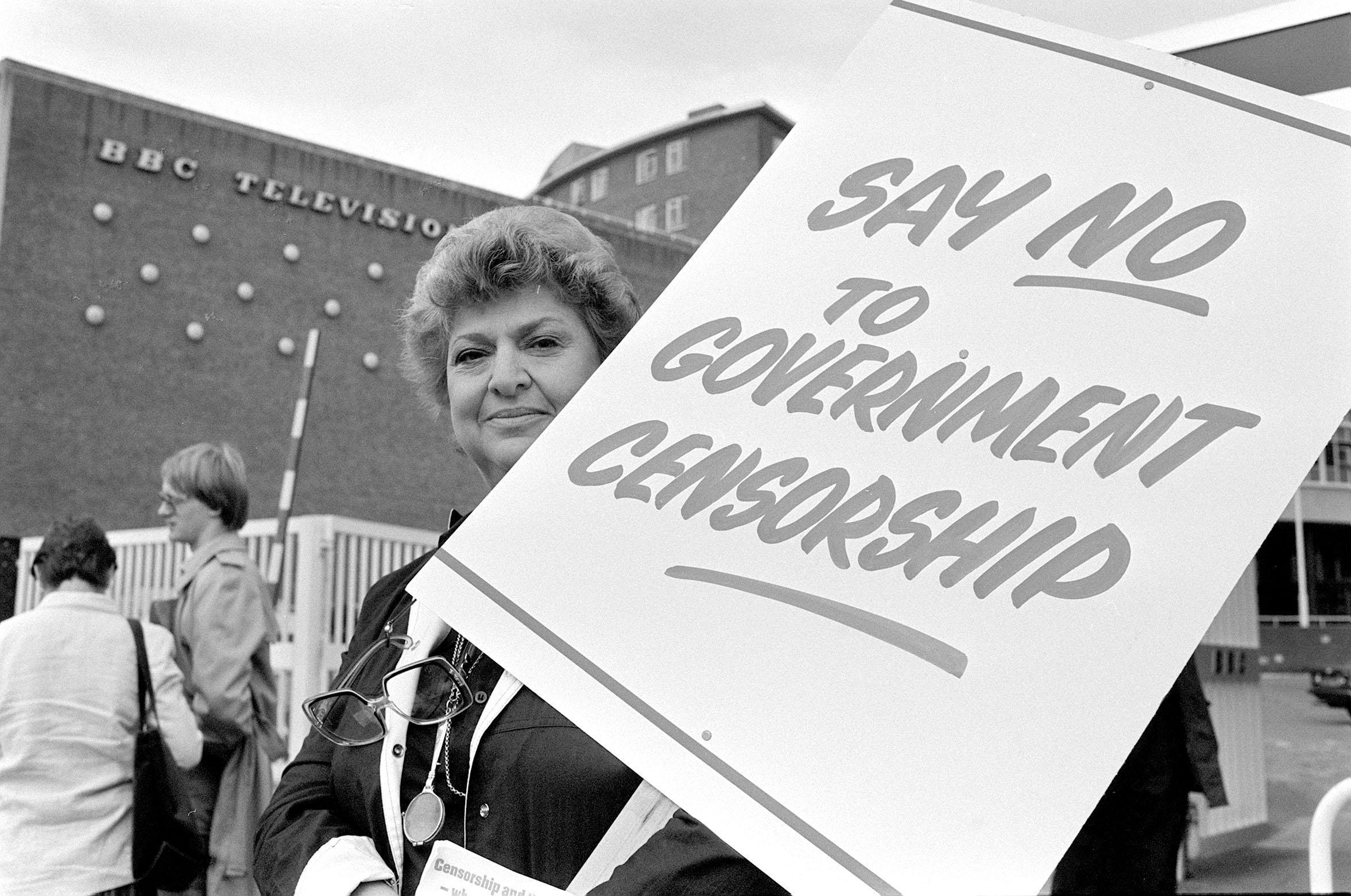 Is Jay Rayner the son of Claire Rayner?

Rayner Senior became something of a legend in the 60s and 70s, particularly for her columns on female sexuality.

In fact, Claire Rayner was such a prominent voice in sex education throughout the 70s that she became the first person on British pre-watershed television to demonstrate how to put on a condom.

Rayner was also a prominent campaigner, raising awareness for breast cancer and STDs, among other issues. 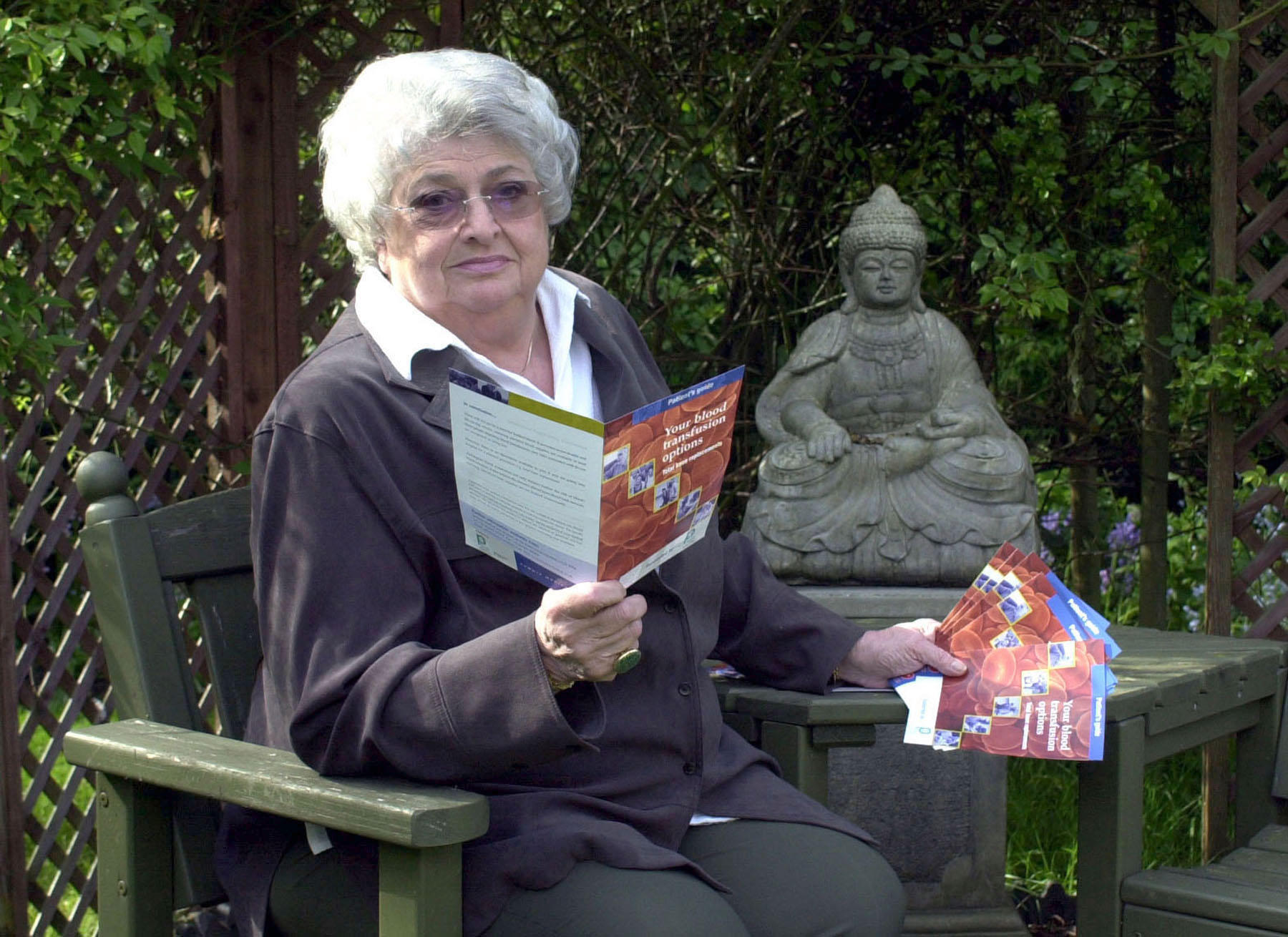 Despite recovering from a breast cancer diagnosis in 2002, Claire Rayner sadly passed away in 2010. Her death was ultimately due to complications following emergency intestinal surgery.

According to reporting by the BBC, Rayner's last words were said to be, "Tell David Cameron that if he screws up my beloved NHS I'll come back and bloody haunt him."

In addition to Jay, Claire Rayner had two other children with her husband, actor Des Rayner.