While almost everyone agrees that sunflower seeds are delicious, most of us tend to be slightly more hesitant when it comes to the rest of the plant. This is probably understandable, given that most flowers taste like someone soaked a cucumber in washing up liquid.

However, one unusual Missouri-based sunflower business is on a mission to change how we feel about plant cookery by serving up whole grilled sunflower heads. To say that the results have caused a stir would be a serious understatement. 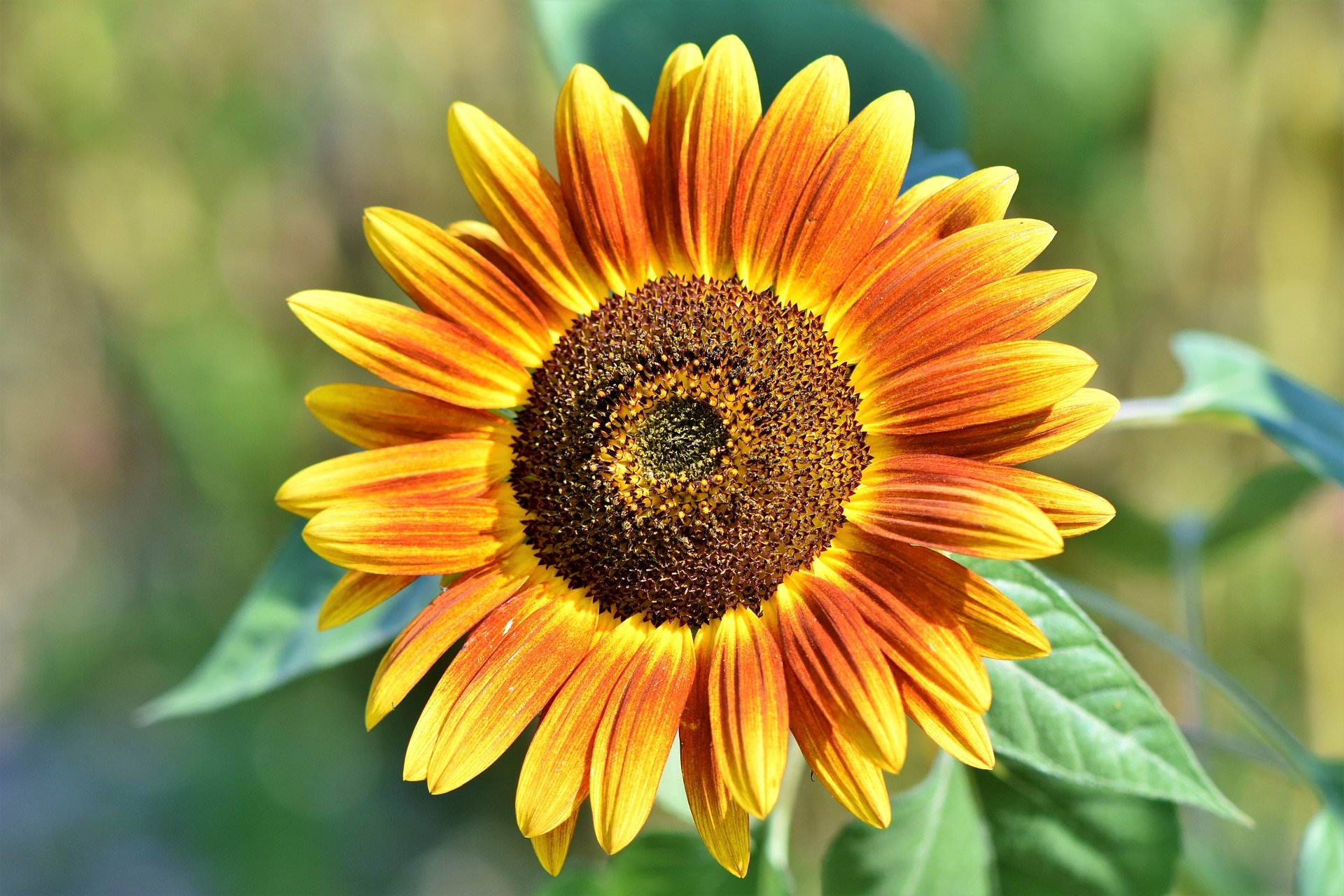 In a clip promoting their new innovation, the Baker Creek Heirloom Seed Company has provided a step by step guide to preparing and eating the ultimate grilled sunflower. According to the instructions, the dish - which apparently tastes like corn on the cob - should be grilled and then roasted, and is best paired with sun-dried tomatoes. It certainly looks intriguing.

Since it was first posted, the recipe has been shared 18,000 times, proving that there is a serious appetite on the internet for unusual flower cookery. One excited commentator declared, “Well knock me over with a feather!! I had no idea,” while a second confirmed, “They are delicious.Great snack on the streets of Vietnam.”

A third added, “I'm going to be trying this this weekend. Without the tomatoes, though. I'm thinking butter, roasted garlic from this summer's harvest, and some fresh herbs,” suggesting that there’s plenty of scope for creativity.

However, not everyone is on board with the idea of a whole grilled sunflower head. As one perturbed critic put it, “Not sure how I feel about this.” A second admitted that the idea “frightened the life out of me,” suggesting that people might need some convincing before the dish becomes a firm favourite. Still, it’s always exciting to see a new impressive-looking veggie option on the table!