Why "cockroach milk" could be about to become the next superfood

Once upon a time, drinking milk was impossible without yanking on an udder. If you wanted to enjoy a bowl of cereal or a proper cup of tea, your only option was to get your hands dirty, reach towards a cow’s unmentionables and start tugging. Alternatives for the work-shy or the lactose intolerant were few and far between. How times have changed. Today, choosy customers can take their pick of liquid extracted from everything from almonds to oats. The milk monopoly is no longer shared between a fortunate few farmyard residents, but split between animals, plants and everything in between. There’s never been a better time to be an exotic milk enthusiast. 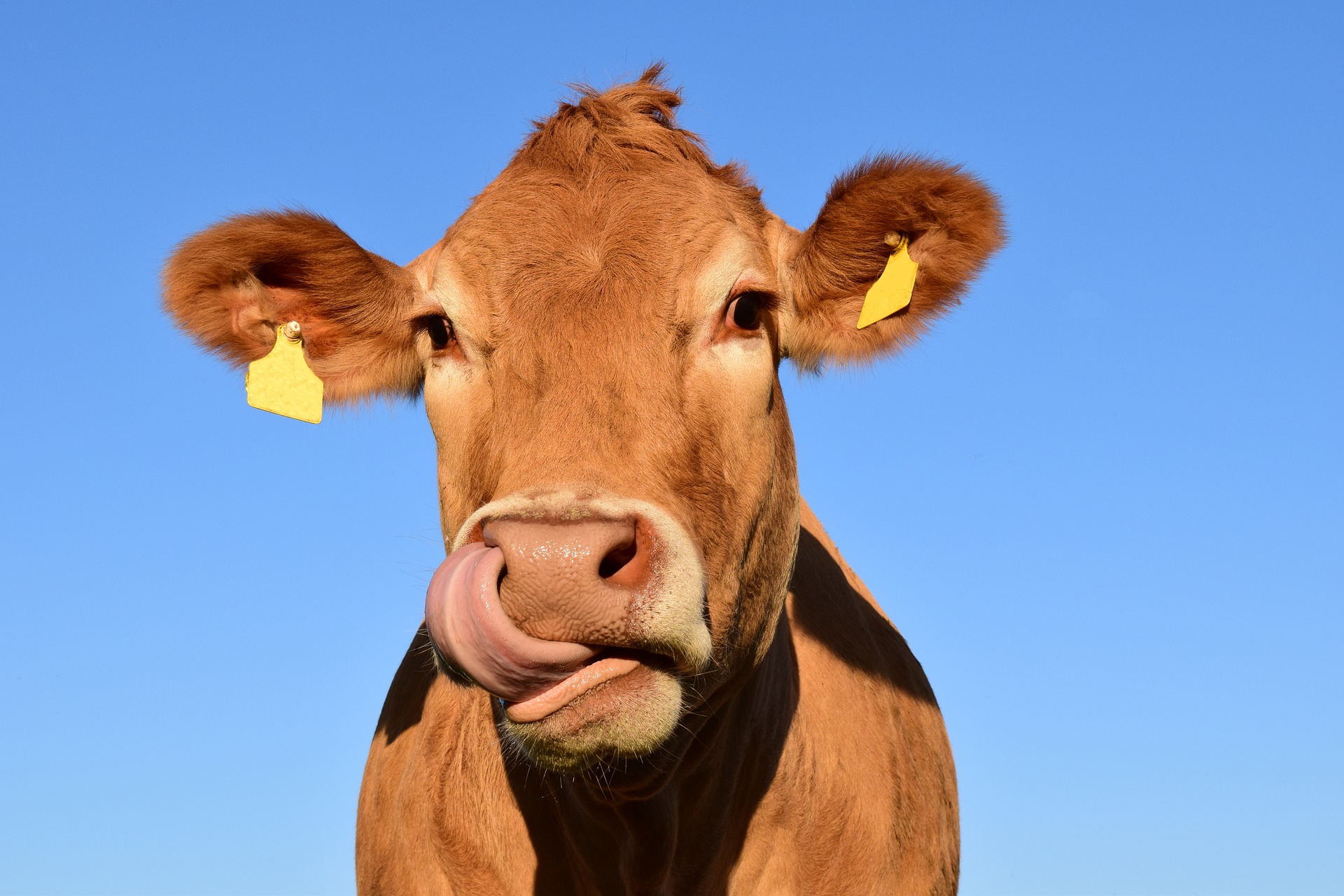 However, in our rush to diversify production, there are signs that some people are pushing the boundaries a little too far. Soy and coconut are all well and good, but there are suggestions that they could be a slippery slope towards something a whole lot weirder. Milking a nut is one thing, but if we know one thing about the food industry, it’s that people rarely pause for thought when there’s money to be made.

In 2016, worrying news began to emerge of a food fad that both promises to make us all healthy, and guarantees that we will all feel slightly sick. According to a team of crack scientists from the Institute of Stem Cell Biology and Regenerative Medicine in India, we are on the cusp of cracking the code behind one of nature’s most nutritious, and disgusting, natural fluids. The milk in question, which contains more than three times the amount of energy found in traditional dairy, comes not from cows, but from cockroaches.

As any aspiring biologists will know, cockroaches are about as anatomically distinct from cattle as it’s possible to get. Cockroach milk, therefore, comes not from a set of tiny, scaly insect teets, but from an entirely separate chemical process. In order to feed their young, one Hawaiian cockroach species vomits up a liquid loaded with high-energy protein crystals. According to scientist Sanchari Banerjee, who was a member of the team conducting the research, "The crystals are like a complete food - they have proteins, fats and sugars. If you look into the protein sequences, they have all the essential amino acids." This information that has caused some people to wonder whether the fluid could be marketed as a new modern super-food.

It’s not just the high protein levels that set cockroach milk apart as a potential heir to the milky throne. Dr Subramanian Ramaswamy told the Times of India back in 2016 that the fluid is what’s known as a “time-released food”, meaning that as the protein in the milk is digested, the crystal releases more protein at an equivalent rate, ultimately aiding in overall digestion. As Ramaswamy put it, "If you need food that is calorically high, that is time released and food that is complete. This is it."

Since the Institute of Stem Cell Biology and Regenerative Medicine’s research was first published, others have began looking into the viability of cockroach milk as a dairy alternative. It certainly hasn’t been short of supporters. In 2018, nutritionist Tara Allen also confirmed that "Not only is cockroach milk very high in protein, but it also contains all the essential amino acids — as well as fat and carbohydrates — you need. It is technically a complete food." Fellow nutritionist Jillian Kubala also added that, "The reason people are so interested in cockroach milk is that it is a non-dairy milk alternative that is higher in protein than cow's milk and rich in other nutrients." Generally speaking, when nutritionists start talking seriously about something, there’s a good chance that it could be about to burst onto the scene.

However, much to the relief of the insect averse, there are a few caveats that could prevent cockroach milk from conquering the dairy industry just yet. For one thing, the liquid itself is actually incredibly fatty, containing about 700 calories in an eight-ounce cup. Secondly, there is the obvious problem of production. We might think that cockroaches are everywhere, but they are also incredibly tiny, making milk on a mass scale something of a pipe dream, for the time being. According to nutritionist Frida Harju-Westman, "While cockroach milk may sound like a great alternative to traditional dairy milk, it is not yet a viable alternative, as a great number of cockroaches would have to be harvested to obtain a very small glass of the milk." There will be many no doubt hoping it stays that way.

For the time being, commercial cockroach milk remains scarce. Currently, one of the only available sources is South African edible insect company “Gourmet Grubb”, who produce an ice cream manufactured from the milk. Other than that, it seems we have a long way to go before bugs can support a viable non-dairy business. Nonetheless, with discoveries such as this being made every year, it looks like milk’s future may be significantly more alarming than its past.