Will there be a Junior Bake Off 2022 and how can I apply?

Another series of Junior Bake Off in 2022 is being called for by fans.

Since the pandemic struck, every area of the food industry has come under real strain. However, the popular Channel 4 series, fronted by Liam Charles, Harry Hill and Ravneet Gill, has put a smile back on the nation's face.

READ MORE: Who was eliminated from Junior Bake Off yesterday?

Some are even going as far as to say the junior version is even better than the Great British Bake Off itself. 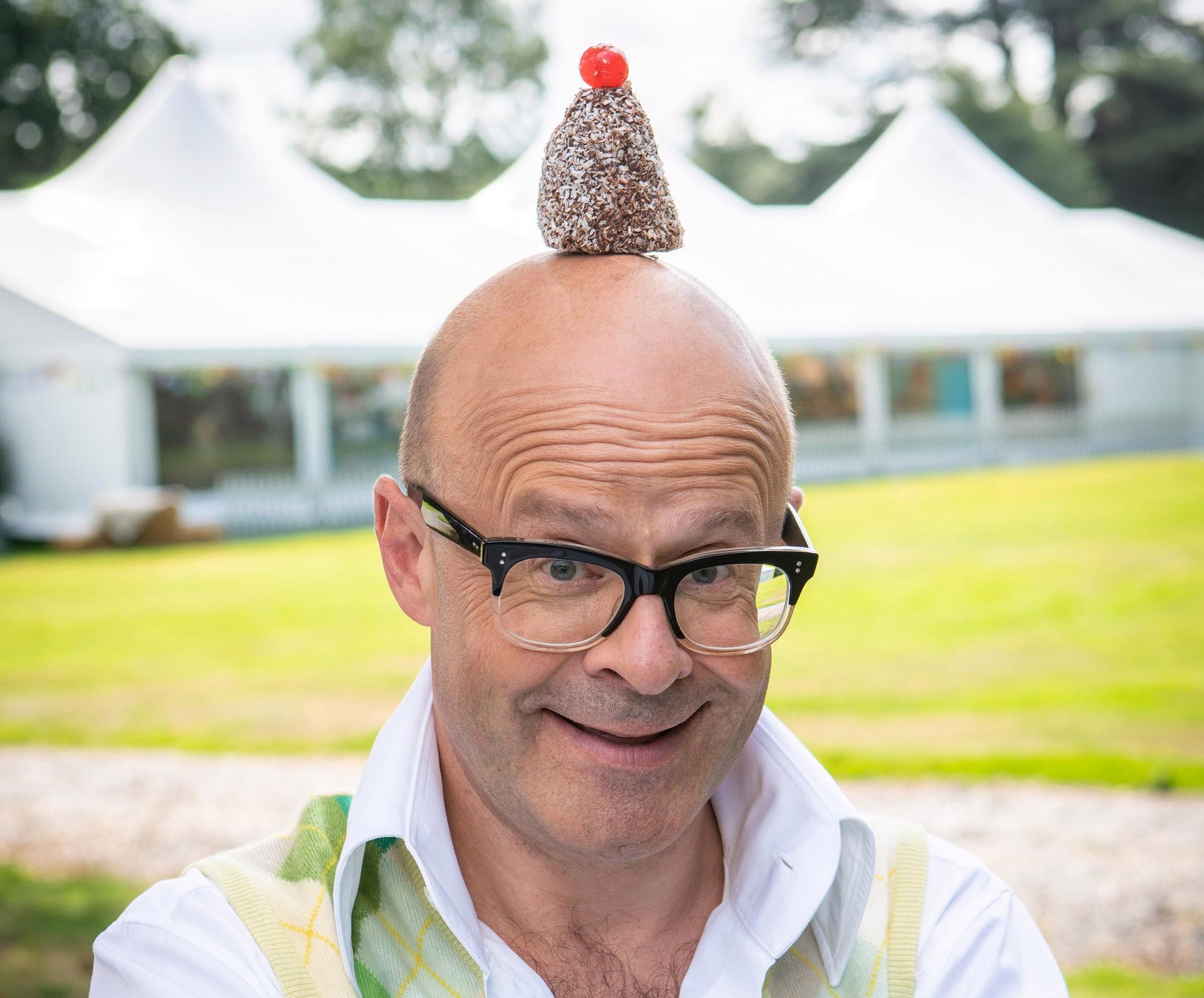 Harry Hill is the host of Junior Bake Off (Credit: Channel 4)

Indications are that Junior Bake Off will be back for a seventh season. Twisted has contacted Channel 4 for confirmation, however, an announcement isn't usually made until the spring.

After a scare in 2019 over whether the show had a long-term future, the new team of Liam Charles, Ravneet Gill and Harry Hill look set to take the series forward.

What's less certain, however, is when we might expect to see a new series, if one is indeed commissioned.

This year, for instance, the pandemic forced Channel 4 to suspend the show, with conflicting schedules and difficulties filming resulting in delays.

As the show would typically air at the end of the year, it's unclear if this means we'll get two series in 2021, or whether we'll have to wait.

Whatever the outcome, fans should feel reasonably confident that a new series will be on the horizon. We will, of course, update everyone as soon as we know more. 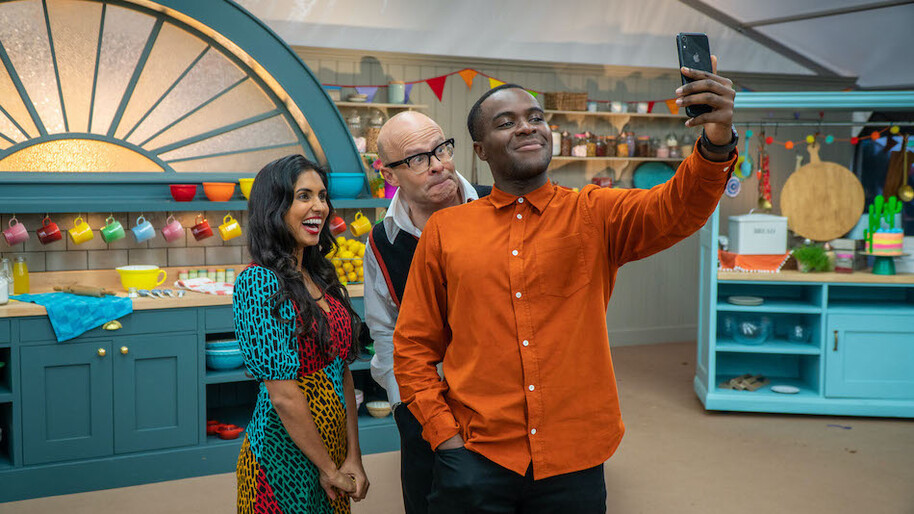 Fans are calling for Junior Bake Off 2022 (Credit: Channel 4)

Since nothing about a 2022 series is certain, the application process is understandably shut for the moment.

However, once things open up again, there are a few strict rules every would-be contestant has to follow.

Most importantly, anyone wishing to take part must fulfil the age criteria. According to the Junior Bake Off rules of entry, all applicants must also be resident in the UK.

Last season's application process finished in April 2020, so you might not have long to wait. 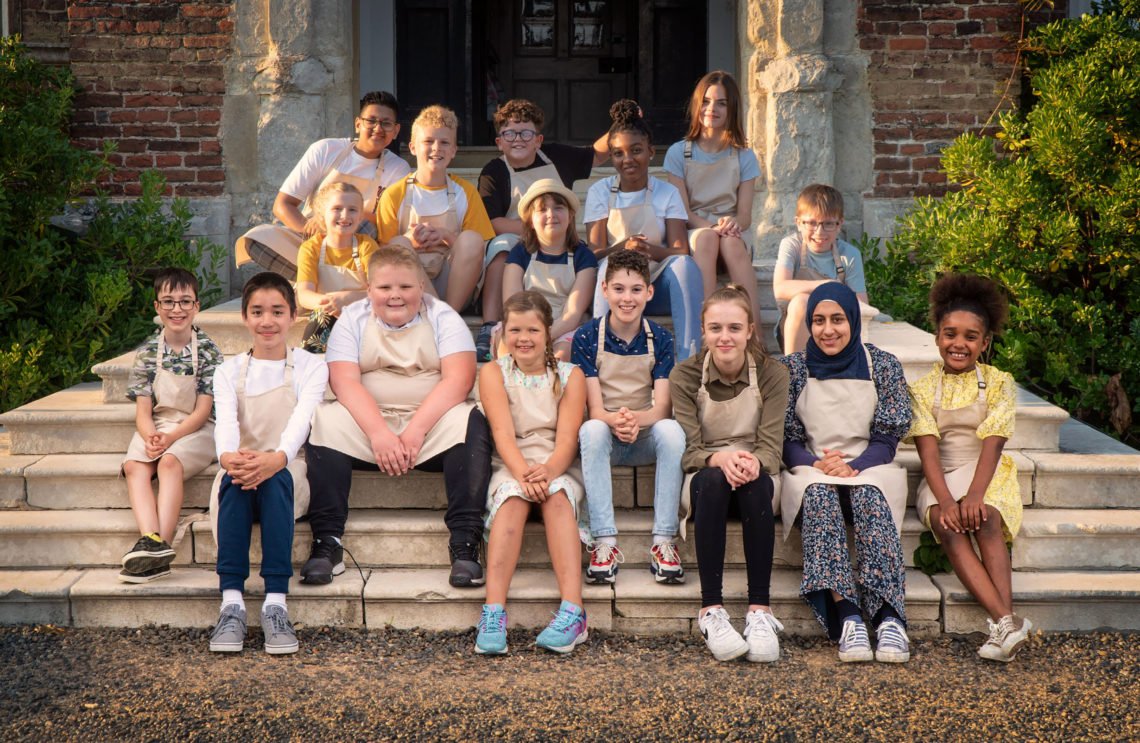 How old are the Junior Bake Off contestants (Credit: Channel 4)

How old are the Junior Bake Off contestants?

During early series, Junior Bake Off contestants were between 10 and 12 years old. However, when the show made the switch to Channel 4, this expanded to include slightly older kids.

In this year's competition, the contestants range from 10 to 15, with several of the younger cooks proving to be the most talented.

While age might seem like a major advantage, the spectacular bakes from 10-year-olds Fern, Naima and Sicily prove otherwise.

When does filming take place for Junior Bake Off?

Filming in a pandemic is obviously difficult. Things become even more tricky, however, when you've got to work around the school holidays. Junior Bake Off has to balance both of these considerations.

In order to work around these constraints, filming for the show takes place at a secure location during school holidays. This series, for instance, used Cobham Hall as a base of operations.

As the producers explain the Rules of Entry form on the Junior Bake Off website:

"...we try to avoid taking children out of school by scheduling filming for weekends and school holidays, however we cannot guarantee this is always possible.

"If your child was required to miss any school days in order to take part we would liaise with the school and local authority to make sure we have the correct child performance license in place to do this."

The website goes on to add that applicants will need to be available for a 15-20 period of filming.

Junior Bake Off is clearly quite a commitment. Still, it's got to be worth it to lift the trophy at the end.