Finally, days of straining your wrist as you mine away at a rock-solid tub of ice cream for tasty dough nuggets are over. No longer will the country’s Ben and Jerry’s fans have to spend Friday nights in A&E with ice against their arm. Now we can all skip straight to the good stuff.

In arguably the most exciting food announcement from this side of Christmas, the legendary ice cream makers have made their famously delicious bags of edible cookie dough available to customers in the UK. Previously only purchasable in the United States, the update has sent fans on this side of the Atlantic into meltdown as the possibilities for salty-sweet sofa snacking start to hit home.

The edible chunks first hit stores in the US last year, much to the delight of American consumers. The company accompanied the news with a statement on its website, which read:

“We’ve freed the chunks! We know how it goes: sometimes when you’re digging in to a pint of ice cream you’re really just chasing those chunks with reckless abandon. ‘Go straight for the good stuff with a bag of totally snackable Cookie Dough Chunks!”

Check out our recipe for Ice Cube Cookie Dough Truffles:

"Ice cream fans have been calling out and asking us to ‘free the chunks’ for a while now, so we’re delighted to be able to give them what they want! During a test in the US, bags flew off the shelves! Now, dough fans in Europe can get a chunk of the action." 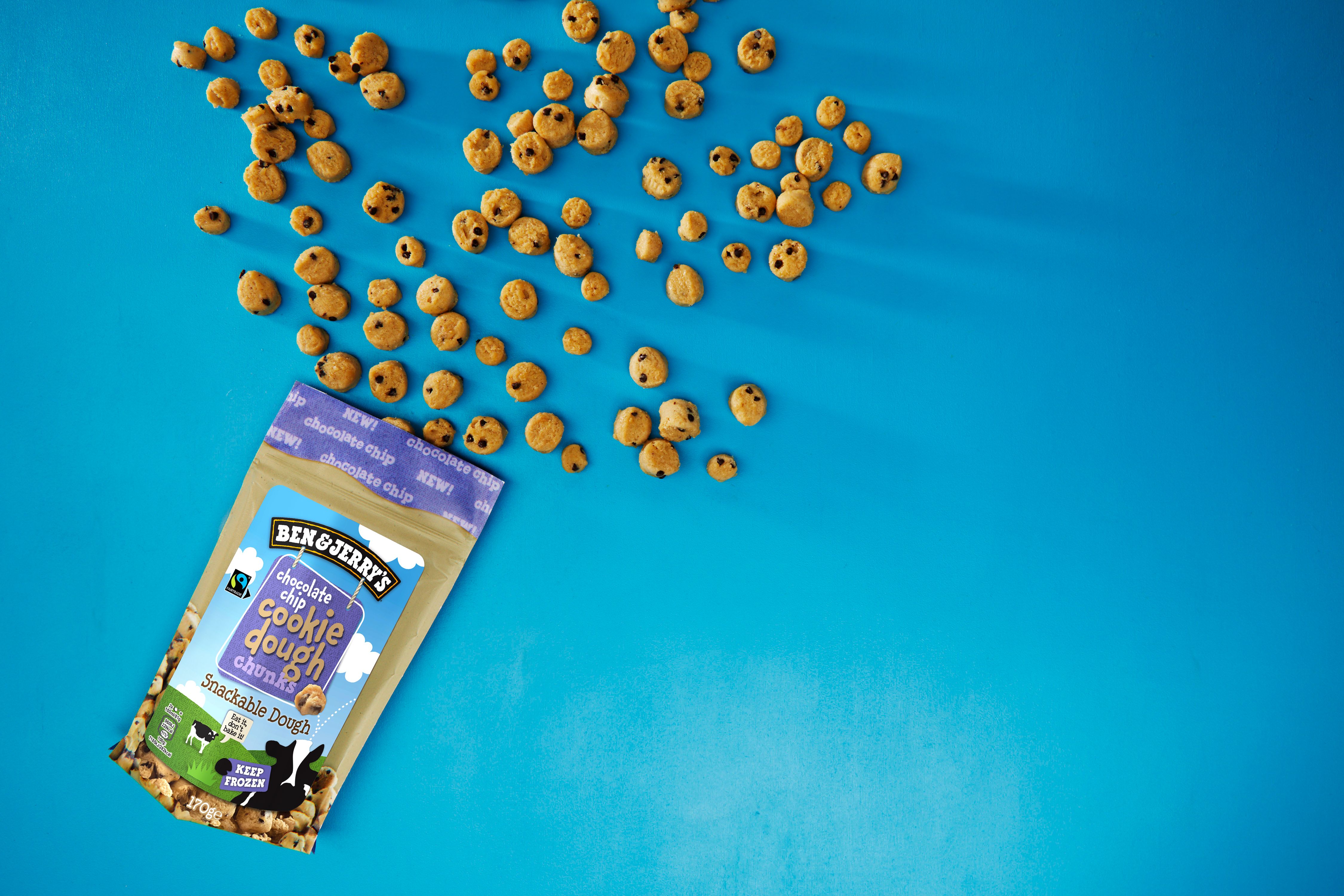 The snacks have already been spotted by several eagle-eyed Instagrammers, including the popular @newfoodsuk, who shared a snap of the packaging with the caption:

“@benandjerrysuk Snackable Cookie Dough is now at @asda £3.99? we can’t believe this is finally in the UK, we’re so so excited!! We had this in the USA and it’s so delicious! You must try!” 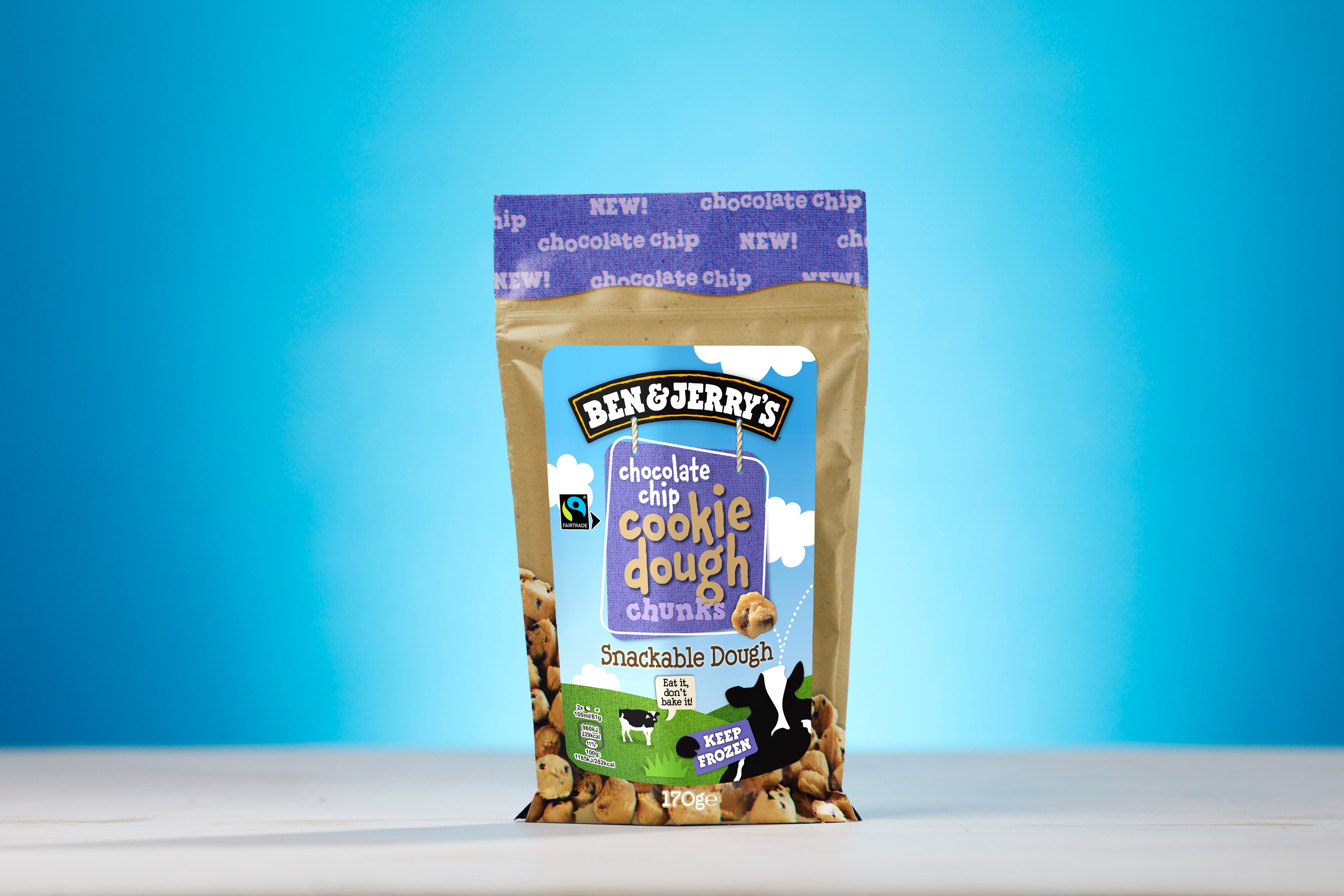 Available in 170g servings in the freezer aisle, the new snacks look set to make February a whole lot more fun than it might have been. We’ll be elbow-deep in a bag, in case you need us.