You can now get giant 1KG tubs of Nutella

This is not a drill. Aldi is now selling giant 1kg tubs of Nutella for an absolute steal.

Now, if you're anything like me, you can eat Nutella by the jar. While it might have been created as a spread, it's so tasty that some people (myself included) cut out the middle man and go straight in with a spoon.

However, as we Nutella fans know, jars usually aren't big enough, coming in at an average size of 375g. But don't worry if this isn't enough for you. Budget supermarket Aldi has your back with a huge, extremely reasonably priced jar.

Why not try Nutella with these French toast dippers?

It measures in at a whopping 1kg, meaning that the jar contains more than enough spread to keep even the most hardcore chocaholics satisfied for at least a few days. But perhaps best of all, it's priced at just £3.99 ($5.18). What a steal!

As per Aldi themselves: "This tasty and spreadable treat is the perfect pick-me-up to see you through until payday. Serve it up any which way you feel like; on its own, in a pancake, as a sandwich or even a main meal if you really like it like that!

"Don't be choco-late, the 1KG Nutella jars will be in-store from 16th February." 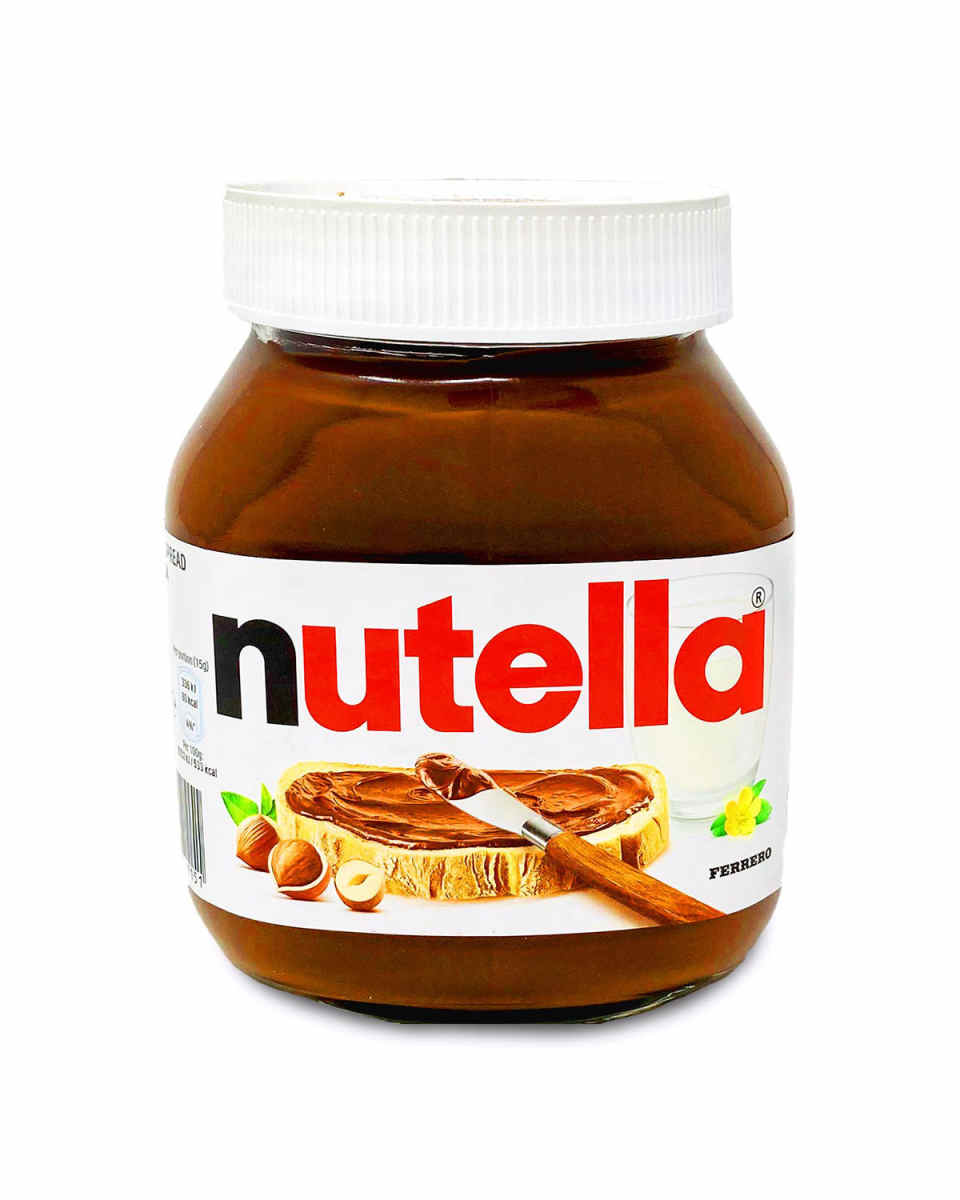 However, this monster jar of Nutella isn't the only treat that's being released just in time for Pancake Day. Aldi is also selling a mini waffle pan to ensure that you can have a stress-free Shrove Tuesday.

And if that wasn't enough good news for one article, you'll be over the moon to also discover that a Nutella-themed hotel is opening this year.

Now, if you'll excuse me, I'm off to rent a van so I can buy as many jars of Nutella as possible.