You can now get Maple Bacon-flavoured coffee from Amazon

The battle between coffee and bacon over which is the best way to wake up has raged for as long as we’ve been eating breakfast. Since both so clearly have their own benefits, it’s never looked like a debate that had any chance of being resolved.

However, one inventive coffee company has come up with what might be a delicious compromise, offering the best of both worlds in a delicious-sounding drink. Put down you’re bacon rashers and coffee grinders - Maple Bacon-flavoured coffee is here to settle the dispute. 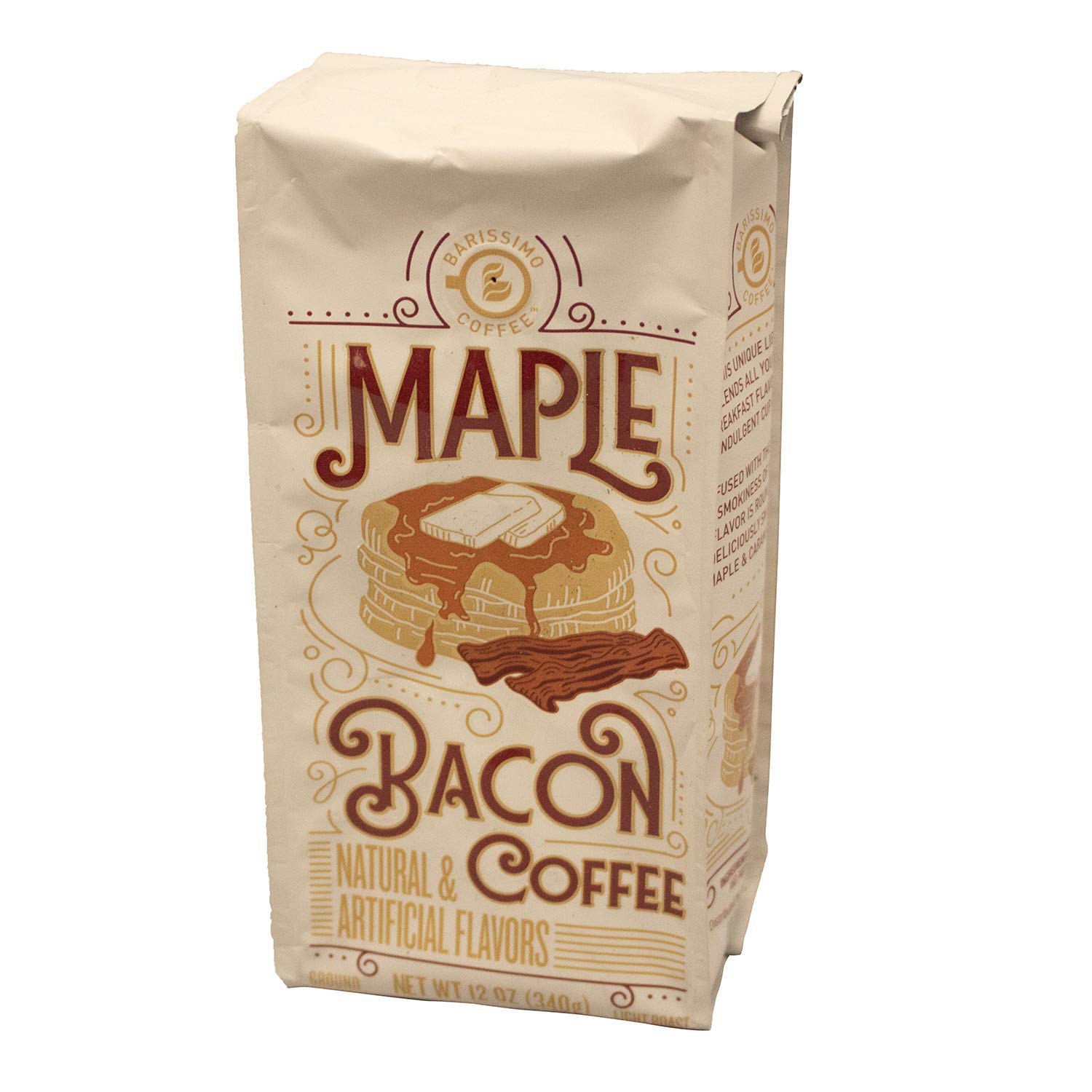 Made by innovative coffee experts Barissimo and distributed by supermarket chain Aldi, the unusual ingredient combination is certainly a head-turning addition to the breakfast table. Made with both natural and artificial flavours, each pack promises a subtly sweet and salty edge to your usual cup of morning joe.

Even though it promises to be potentially polarising, reviews of the product are generally complimentary. One satisfied customer wrote, “One of my all time favorites, for in house coffee this smells and tastes so good.”

Check out these other awesome hacks you can do with bacon:

“My wife and I were looking for a very maple bacony experience... What we got was very slight hints of maple bacon. So slight if it didn't say maple bacon on the packaging we would have missed it. It's decent coffee though but you probably need to add you own maple bacon flavor from another source to get that flavor.”

The only issue with the coffee seems to be the subtlety of the bacon, with another reviewer writing on Amazon:

“Had high hopes for this but I tasted nothing at all. It was honestly just a good cup of coffee. If you want maple or bacon then make a breakfast of pancakes & a side of bacon & have this coffee with it. It's honestly not bad but there's no flavor so I gave it 3 stars for being a plain inexpensive bag of coffee. Knocked two stars off for 1 lacking maple and another star gone for lacking bacon flavor!”

Available for purchase now through Amazon, the only way to confirm whether it really changes the breakfast game is to give it a go yourself.