The Beat the Chef professionals make the Channel 4 series a culinary competition like no other.

Whereas most rival programmes pit amateurs against amateurs with a professional mentor thrown in for good measure, this show sees pros compete against members of the public. Every episode, an unqualified home cook puts one of their dishes to the test in a bid to win £10,000.

Needless to say, the results can be pretty spicy. 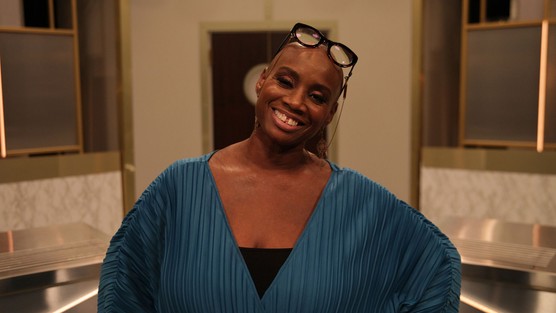 Andi Oliver is the host of Beat the Chef (Credit: Channel 4)

Who are the Beat the Chef professionals?

Every episode, one of the four Beat the Chef pros puts their reputation on the line and defend their skills.

It's one thing for a chef to lose against a fellow pro. It's quite another for them to get shown up by someone who has no qualifications at all.

To succeed in this highly stressful format, you need to be a special kind of chef.

With the new series well underway, these are the four pros willing to risk all against amateur opponents. They might be some of the most talented culinary minds in the country, but that doesn't mean they're guaranteed victory.

Let's find out more about the Beat the Chef professionals. 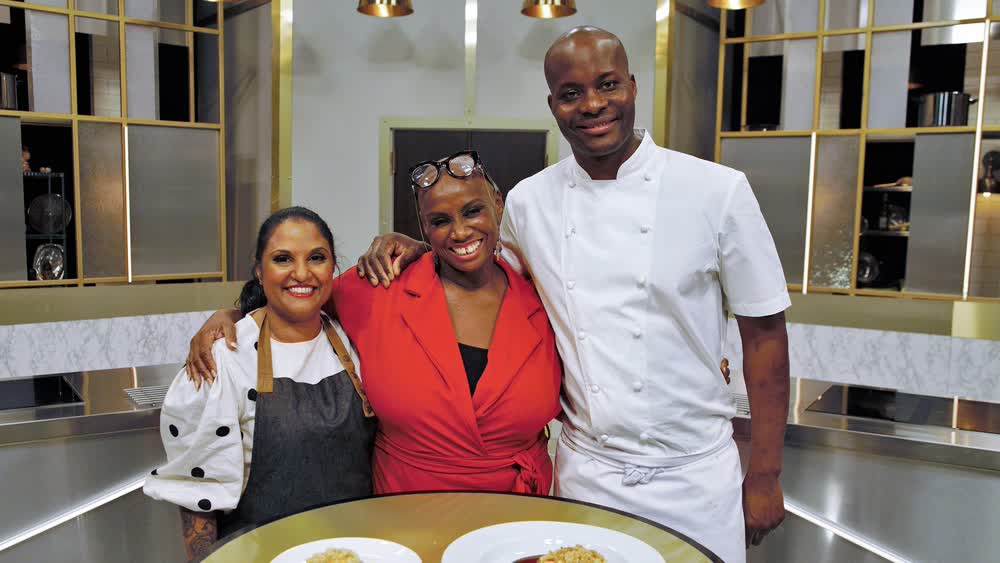 Frederick Forster (right) has won some of the most prestigious culinary awards around (Credit: Channel 4)

Throughout his career, Frederick Forster has continued to push culinary boundaries.

The multi-award-winning chef has cooked all over the world, including at restaurants in Dubai and South Africa. In fact, he is one of only a small group of chefs to have won both The Roux Scholarship and National Chef of The Year.

Make no mistake, Forster knows his way around the kitchen.

READ MORE: When is Gordon, Gino and Fred on TV? Latest news on 2020 series

When he's not cooking to defend his reputation, Forster works as the executive chef at The Don in the heart of London.

With his background in classical cookery, Frederick Forster is certainly a tough nut to crack for an amateur. 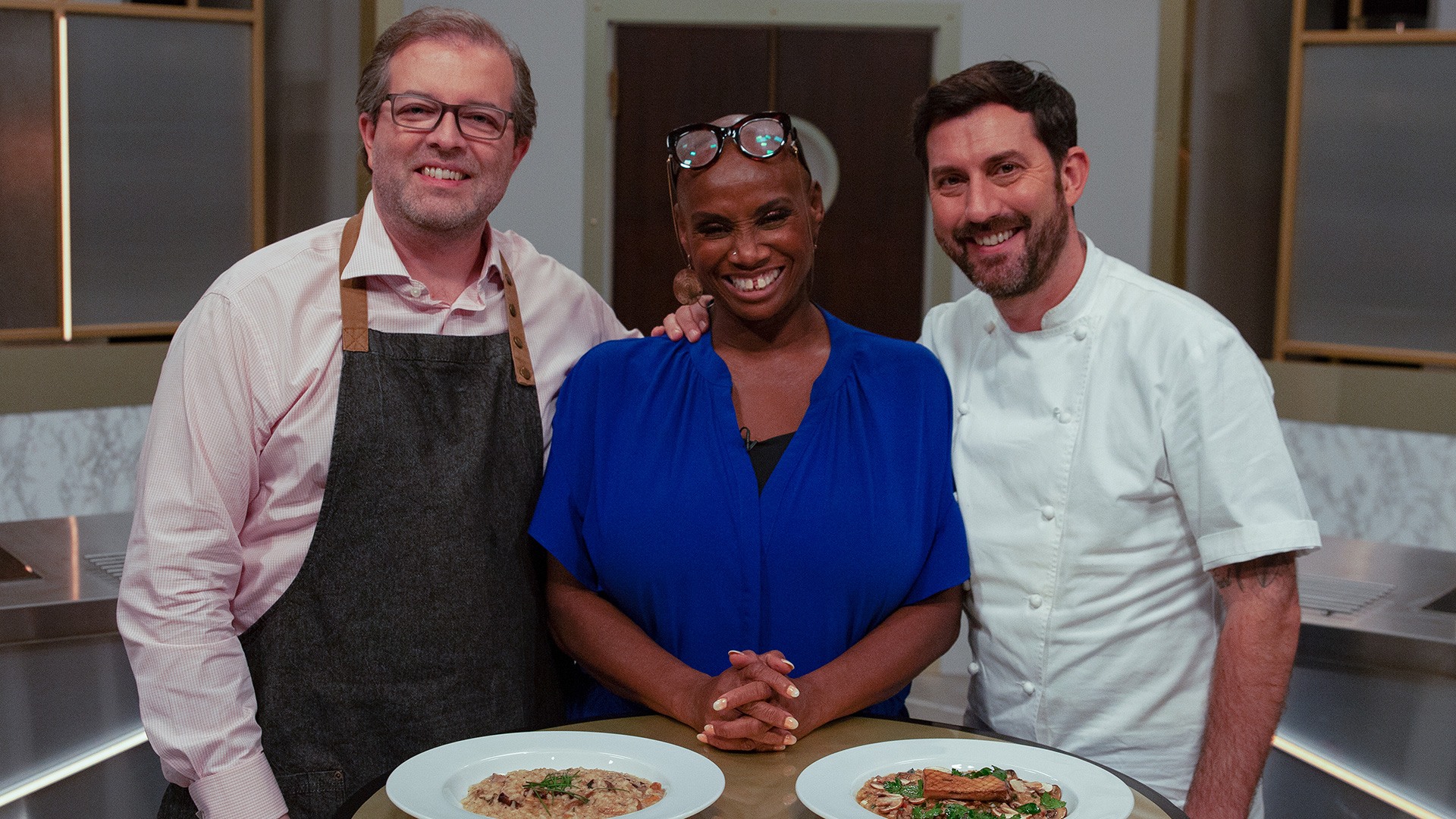 Kent-born Sargeant is a former protege of Gordon Ramsay and has cooked at some of the most well-respected kitchens in the UK.

Over the course of his career, the 47-year-old has worked in restaurants such as Aubergine and Restaurant Gordon Ramsay. He also ran the kitchen at Gordon Ramsay at Claridge's, where he won a Michelin star in 2002.

Sargeant left Gordon Ramsay's restaurant group in 2009, and has since launched several solo projects. His Rocksaly restaurants has won a string of awards and is widely recognised as one of the best restaurants in Kent.

Away from the kitchen, Sargeant has also penned several popular cookbooks, including 2011's My Kind Of Cooking. To top it off, he is also a former chef of the year winner, claiming the accolade in 2002. 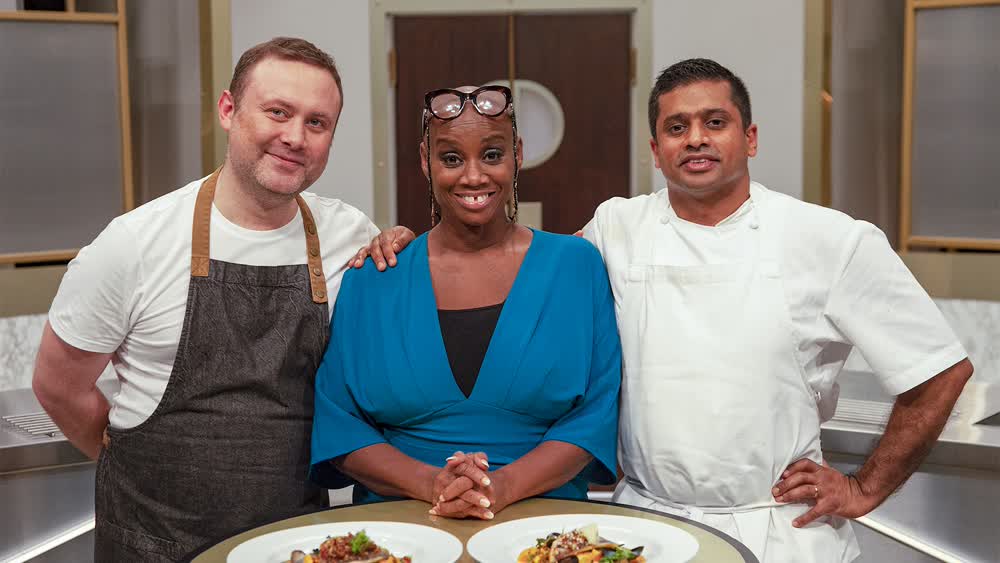 As a food TV veteran, Desai is certainly no stranger to cooking under the spotlight.

During his career, the talented 41-year-old has competed on shows such as Great British Menu, highlighting his culinary credentials. However, Desai's career has been about much more than occasional TV appearences.

READ MORE: Who won Great British Menu 2021? Meet the chefs that made it through to the Banquet

In fact, Desai is probably best-known in cooking circles for his role as executive chef at the Michelin-starred Gilpin Hotel and Lake House in the Lake District.

Desai has also worked at some of the most famous restaurants in the world, including The French Laundry in California. 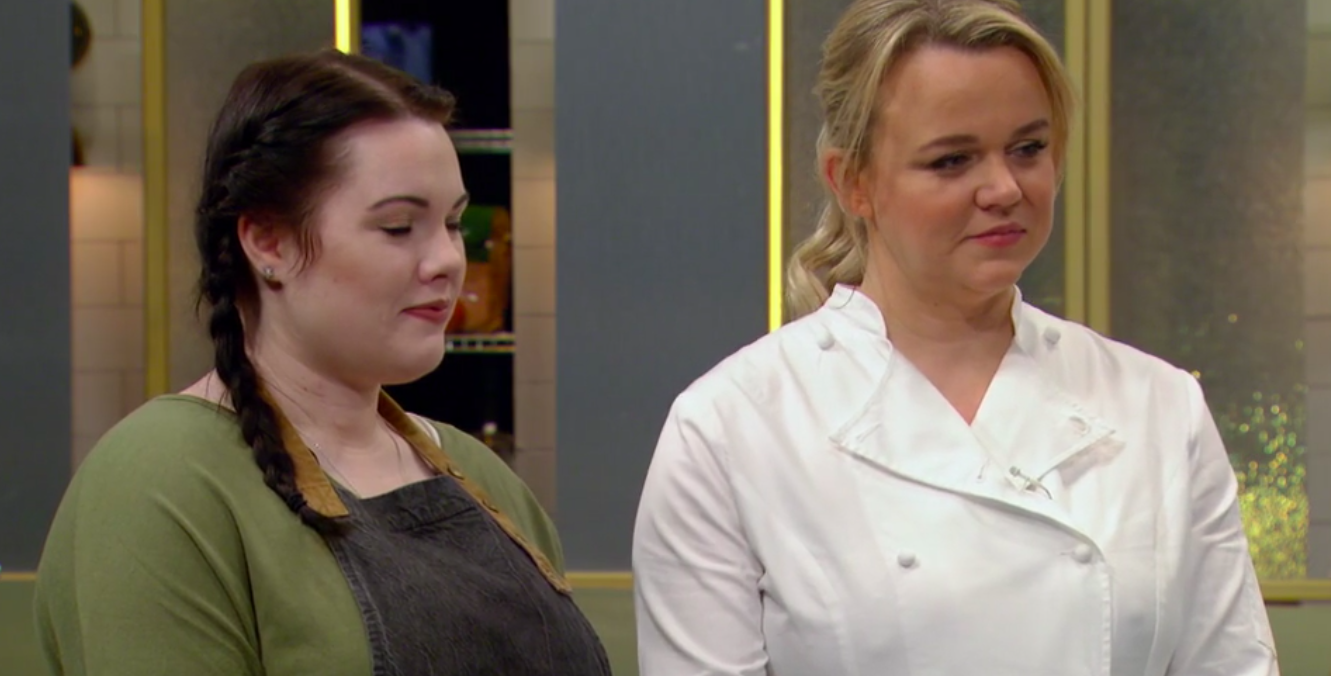 The final member of the Beat the Chef team, Sophie Michell has also enjoyed a distinguished cooking career.

Not only has the 39-year-old spent time in some of the UK's most prestigious kitchens, including Le Gavroche and The Greenhouse, but she is also one of the youngest ever female executive chefs.

In addition to Beat the Chef, Michell has also appeared on Channel 4's hit series Cook Yourself Thin.

She remains one of the most respected cooks in the country and a tough prospect for any amateur.