For people who are passionate about food, losing your sense of taste to COVID-19 is one of the scariest things imaginable.

Cutting off one-fifth of the way we absorb information about the world around us will inevitably have a huge impact. However, there is something uniquely tragic about making something as singularly pleasurable as good cooking completely grey.

Until a year ago, the likelihood of this happening was relatively small. Aside from physical injury, the only things that could compromise your ability to smell or taste were allergies, unusual diseases and smoking. That all changed with the coronavirus.

To understand what navigating the effects of the pandemic is like for a food-lover, we spoke to food professional, Justin Burke, about his experience. Despite having completely lost his ability to taste over the past year, he is now thankfully on the road to recovery.

Here, he reveals what it's like to love food and to have it taken away from you and how COVID can jeopardise a career in the industry. 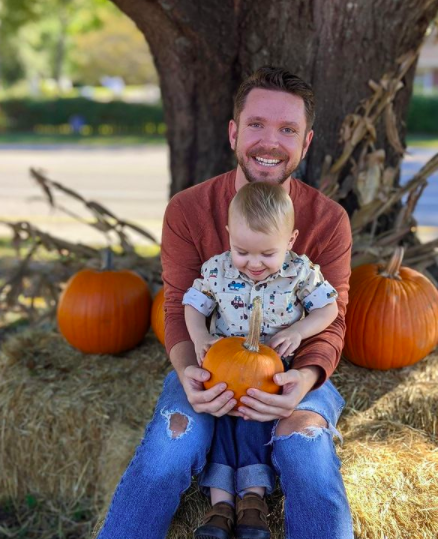 What happens when you lose your sense of taste

One of the things that has made handling the coronavirus pandemic so difficult is the different ways the disease can affect people.

For one person, COVID might cause severe respiratory problems, hospitalisation and even death. For another, the illness might be completely symptomless. It really is a lottery.

For those working in the food industry, however, the coronavirus poses a threat to livelihood as well as life. Not only have the restrictions brought on by the disease devastated the sector, but the threat of losing your ability to taste could jeopardise thousands of careers.

This is a danger than Justin Burke knows all too well. The South Carolina-based pastry chef caught the disease early in the pandemic, and quickly realised how serious it could be.

"I had a severe case," he explains to me over the phone. "For the first four to six days I was in and out of consciousness."

Burke reveals that it was only after he overcame the worst of disease and was "on the road to recovery" that he realised something was still wrong.

He describes his horror at eating a specially prepared meal of steak, roasted summer squash and garlic rice – only to realise that it was virtually inedible.

"When I bit into that steak, it tasted so metallic. The best way to describe it is like going out to the garage and licking the side of my car," Burke laughs, before adding: "My instinct was just to add salt and see if that helps.

"I ended up putting so much salt on that steak that it was completely...encrusted. But to me, it was only enough to pick up the faintest level of salinity.

"The squash, when I bit into it, was so putrid. The best way to describe it is that it tasted like rotting flesh... Cooked vegetables (became) disgusting to me."

Burke's experience is certainly not unique. In a recent study published by The Mayo Clinic, around 41% of COVID-19 sufferers were found to lose their sense of smell as a result of the disease. Approximately 38% lost the ability to taste.

However, for someone who earns a living from their ability to understand flavour, the experience is not only emotionally traumatising but potentially career-threatening. 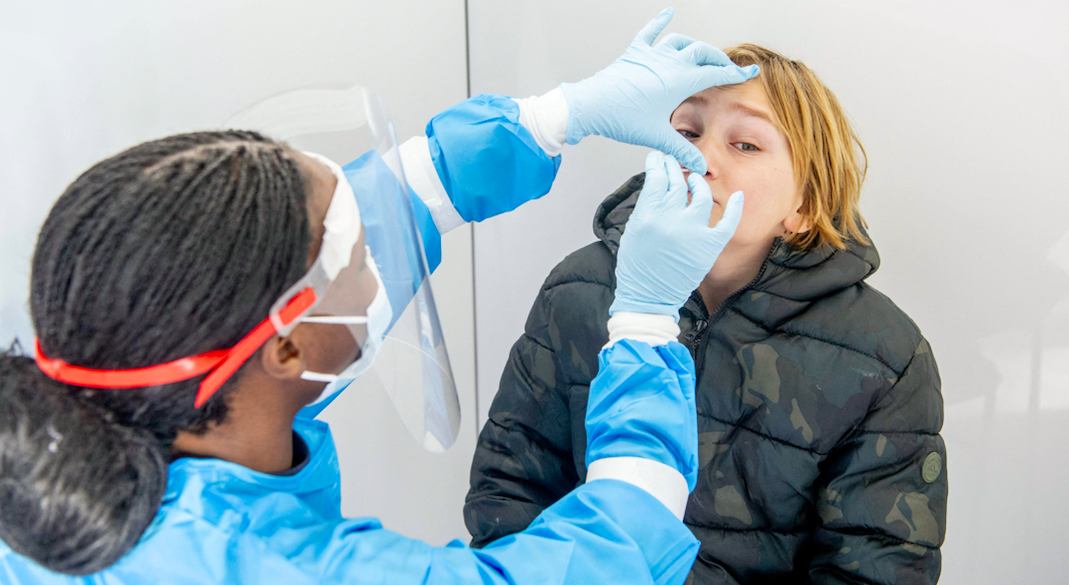 COVID can have a serious impact on your lifestyle (Credit: PA)

A chef with no sense of taste

It might seem strange that someone who supposedly cannot taste would have such a visceral reaction to roasted squash. However, as Burke explains, the situation is much more complicated than just being unable to taste anything.

He reveals that what actually happens is that the disease confuses your taste and smell receptors. This can make things that would ordinarily taste delicious become disgusting, and vice versa.

Inevitably, this inability to taste properly had a massive impact on Burke's diet. While he experienced the worst of the disease, he tells me that his mealtimes became increasingly unorthodox. As he explains:

"The only thing I could faintly taste was sugar – specifically, processed sugar. I don't usually have a sweet tooth, so it was very odd for me to crave that.

"But I think I was craving it because it was the only thing I could vaguely taste. So I was eating lots of, like, Oreos – anything that was processed and sugary."

As well as cookies, Burke stuck to raw vegetable salads, as the natural sugars gave him some small modicum of enjoyment. Beyond that, his experience was undeniably bleak.

As a food professional, losing your taste is one thing. Living with the consequences is quite another. As Burke tells me, his ordeal with COVID had a dramatic impact on his career.

"Prior to COVID, I was producing between 6-8 recipes a week for a bunch of different publications. There was such a demand for recipes that were resourceful.

"...(But) I lost work because of this. I had signed three contracts with a couple of national publications to be a regular contributor. But because of my inability to taste, I couldn't produce, so those contracts were eliminated.

"I was in the process of signing a deal for my first cookbook but they were worried that it would delay production. I was also negotiating to become a regular judge on a new baking show.

"So all of those things sort of compounded – plus I was still sick and fatigued."

The effects of coronavirus can be devastating, whatever your career. However, when your work is so heavily impacted by one of the main symptoms, the realities of the illness can be even more difficult to handle. 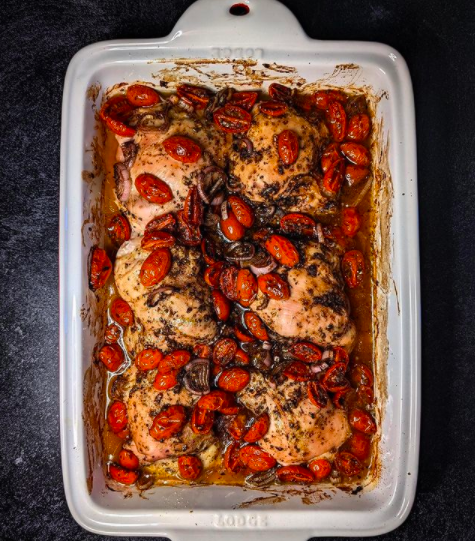 Burke's recipes are now as much about texture as they are taste (Credit: Instagram/Justin Burke)

The road to recovery

Despite still suffering from long-haul COVID symptoms, Burke is now firmly on the road to recovery. His taste and smell have both returned, to the point where he is now able to work again.

However, as he tells me, the disease has had a dramatic impact on the way in which he thinks about his recipes. Of particular consideration is the texture and feel of certain dishes.

But taste remains a key component, even for those who've had their palates affected.

"Since I got my taste and smell back," Burke reveals, "when I eat something now, I'm still relearning everything. So when I bite into something, I'm tasting the ingredients and not the composed dish."

He also explains how, despite his recovery, certain ingredients remain "triggering" for him. For instance, whenever Burke eats anything pickled, all he can taste is sulfur.

This is an effect he is particularly conscious of when it comes to recipe writing. As he puts it:

"A good example is a pumpkin pie recipe. I'll write it like I would a traditional pumpkin pie, including the traditional spices like cinnamon, nutmeg etc.

"But, I'll also say, if these spices are triggers for you, you can omit them and still get that nostalgic flavour of pumpkin pie."

In a world where many of us are still struggling with the after-effects of COVID, Burke's new non-prescriptive approach to recipe writing may well become more common.

It might seem strange to not think of taste as front and centre of a recipe, but if Burke's experience is anything to go by, they're just a part of the bigger picture.