James Arthur is in the enviable position of being able to eat whatever he likes. After all, if you're a best-selling artist and former X-Factor champion, who's going to stop you?

But, even if you have every option on the table, it turns out that there are some treats that will always stand out.

Speaking to Twisted as part of our exclusive Hangin' With series, the Middlesborough-born songster discusses what he needs when he's hungover, his surprisingly unhealthy vegan diet and his love for the iconic Big Mac.

As it turns out, the rich and famous aren't above a trip to the Golden Arches. 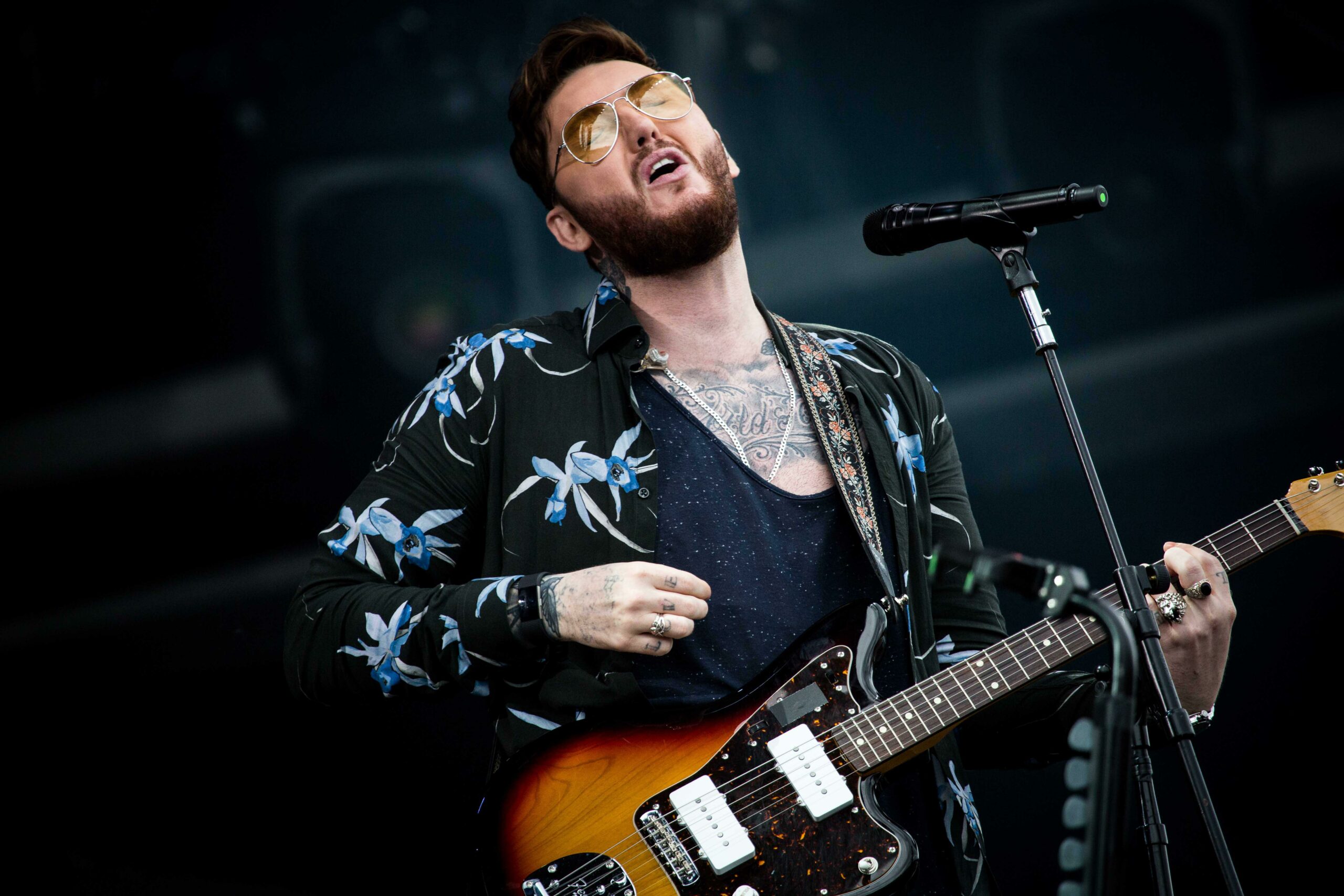 Like many of us in a moment of crisis, James Arthur's happy place is the home of the Happy Meal. As tells us right at the top of our interview, his ultimate hangover cure remains the McDonald's Big Mac.

He goes on to explain his obsession further, revealing:

"I think the most delicious component of the Big Mac is probably the secret sauce. It's also two layers, so you get double the fun!"

Arthur also aligns himself firmly with the pro-pickle camp, declaring:

"Some people don't like the pickles in a Big Mac, whereas I could have a lot of them."

However, in recent years, Arthur's passion for the world's most famous sandwich has been complicated by his conversion to veganism. Although, as he explains, this dietary change hasn't had the consequences you might expect.

As he puts it:

"You would think that being a vegan I would be quite healthy, that I'd be eating a lot of vegetables. But, that's not the case.

"I'm looking for all of the dirt the most disgusting vegan junk food you can find. I'm always looking for the place that does the best vegan burger."

Small wonder he is so pleased to see our vegan Big Mac when it arrives. 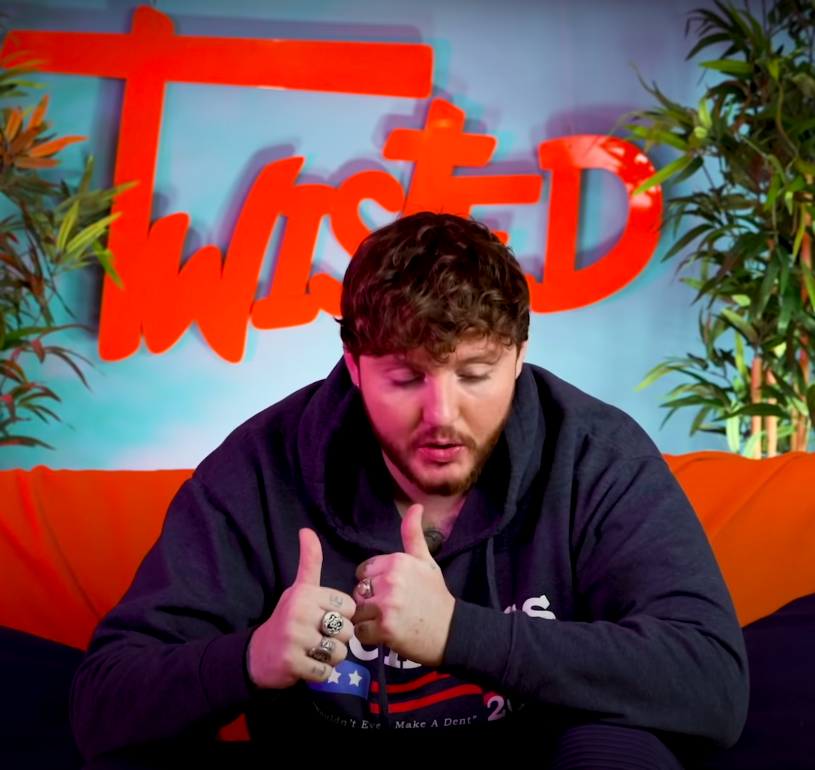 In the middle of our interview, James Arthur is presented with a giant vegan version of the original Big Mac. With a burger bun the size of a dinner plate and patties to match, it's obvious from his reaction that this may have been more than he bargained for.

"Ok. Ok," he says nodding his head, as much to himself as anyone else.

Aside from the "meat", which is made from a mixture of black beans, crushed garlic, beetroot, vegan Worcestershire sauce and soy sauce, and cheese, the sandwich is almost identical to the genuine article - apart from the size, of course.

Even though it's not as meaty as Arthur remembers, it's obvious that he's a fan.

"It's better than the real thing," he continues, before adding, "I'm going to be eating this for a week - it's so delicious."

In fact, Arthur is so blown away by our vegan Big Mac that he decides to package it up and take it home with him, declaring, "I wanna live inside of it for the rest of my days," and calling it, "the best thing that I've ever put in my mouth."

To top it off, he goes on to tell Tara - the chef responsible for the mega vegan Big Mac - that, "You should be extremely proud of yourself." If that's not a glowing review, then we don't know what is.

It just goes to show that you don't need meat to make an unbeatable hangover cure.