Who are the Saturday Kitchen chefs? From past to present

Establishing exactly who are the Saturday Kitchen chefs is actually more complicated than it sounds.

Since the show first aired in 2002, literally hundreds of famous cooking faces have appeared on set. Listing all of them and their achievements would be a lifetime's work.

However, while the show certainly has an eclectic collection of alumni, there are some chefs that have a much deeper connection than others. 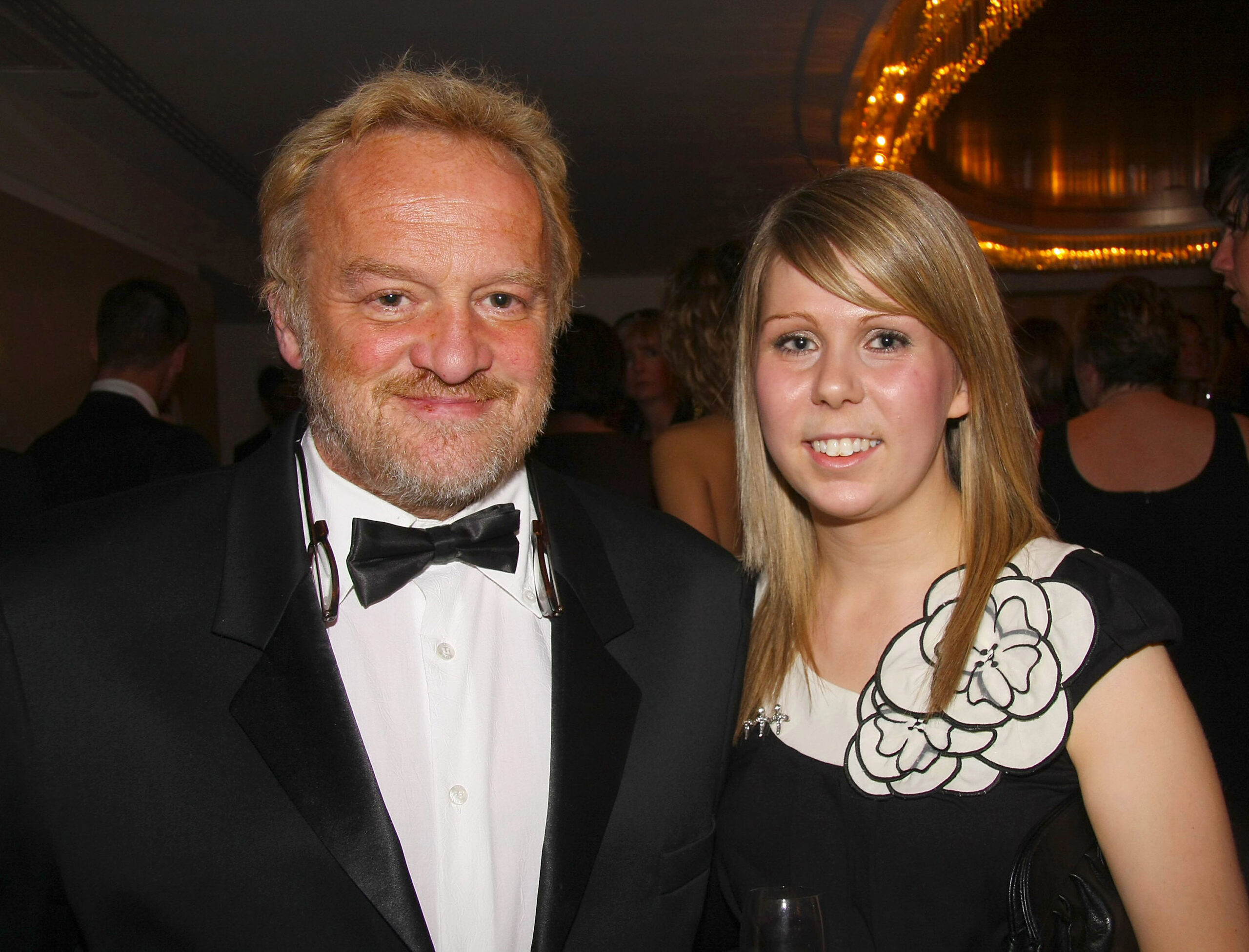 Who are the Saturday Kitchen chefs

To help set the record straight for any diehard fans, we've compiled a collection of the most popular names to grace Saturday Kitchen.

Over the years, the famous BBC food show has secured some pretty stellar bookings. In fact, some of the most acclaimed cooks in the industry have featured on the show, including the likes of Elena Arzak, Magnus Nilsson and René Redzepi.

Of course, it's not always possible to persuade the chef patron of Noma to appear on the BBC on a Saturday morning. Fortunately, the show has been blessed with a regular line-up of top-notch cooking greats.

Here are a few of the famous names to have regularly appeared on Saturday Kitchen. 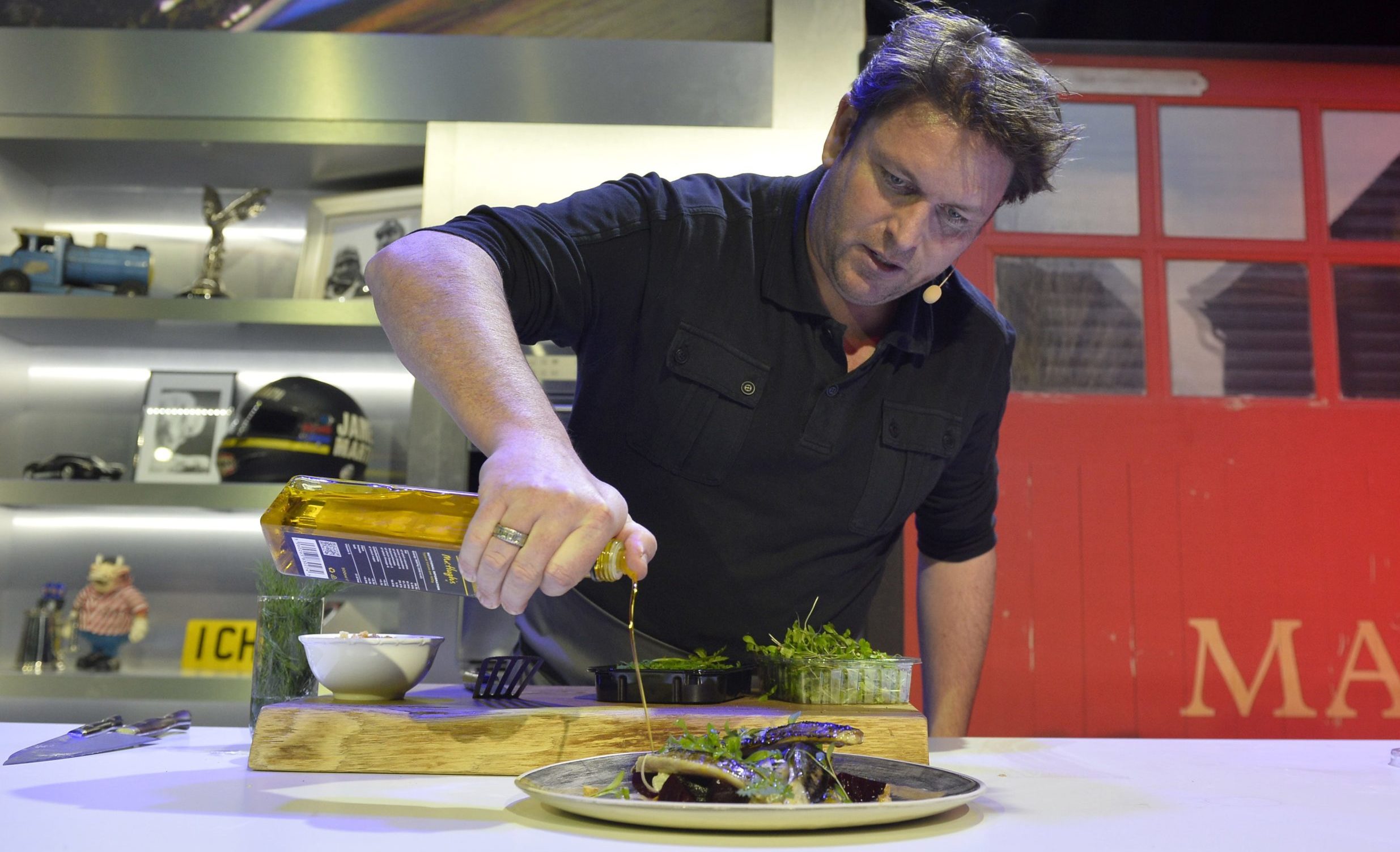 Although the current MasterChef judge and buttery biscuit base connoisseur is famously not technically a chef, Gregg Wallace has a strong connection to the show.

Way back in 2002, a relatively unknown Wallace was actually plucked from obscurity in order to work as host. He performed ably for two years before being eventually replaced in 2003.

Without Saturday Kitchen, it's debatable whether Wallace would be the household name he has become today. 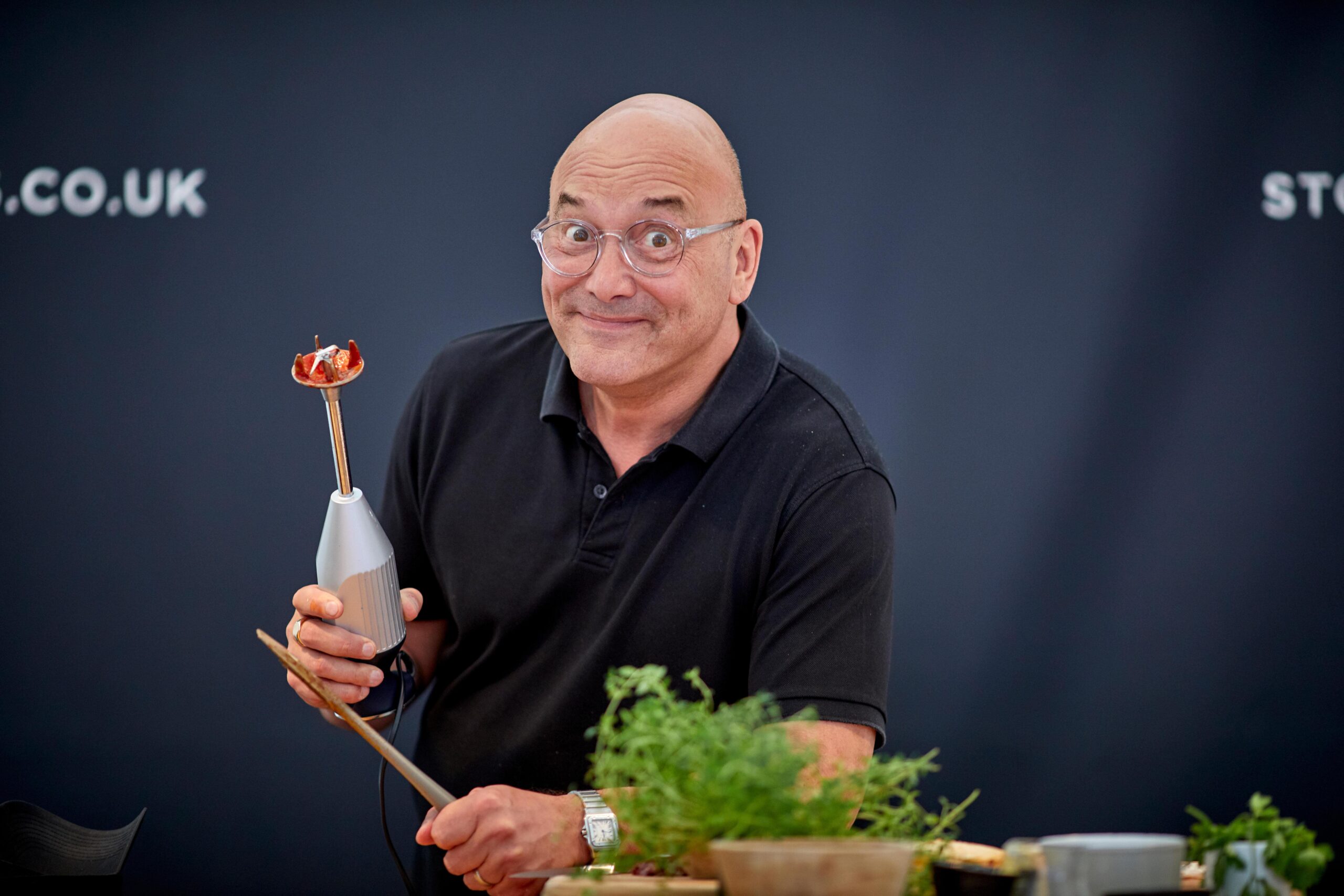 Gregg Wallace was one of the first hosts of Saturday Kitchen (Credit: Alamay/Mark Waught)

After Wallace got the Saturday Kitchen ball rolling, the BBC chose Worrall Thompson to take things to the next level.

Between 2003 and 2006, the show underwent a glossy rebrand. The educational angle of the Wallace years went out the window, replaced with Michelin star chefs, celebrity guests and complicated cooking.

Worrall Thompson's time on the show came to an abrupt end in 2006 after he switched allegiance to ITV. However, by the time he had left, Saturday Kitchen was established as a major morning food powerhouse. 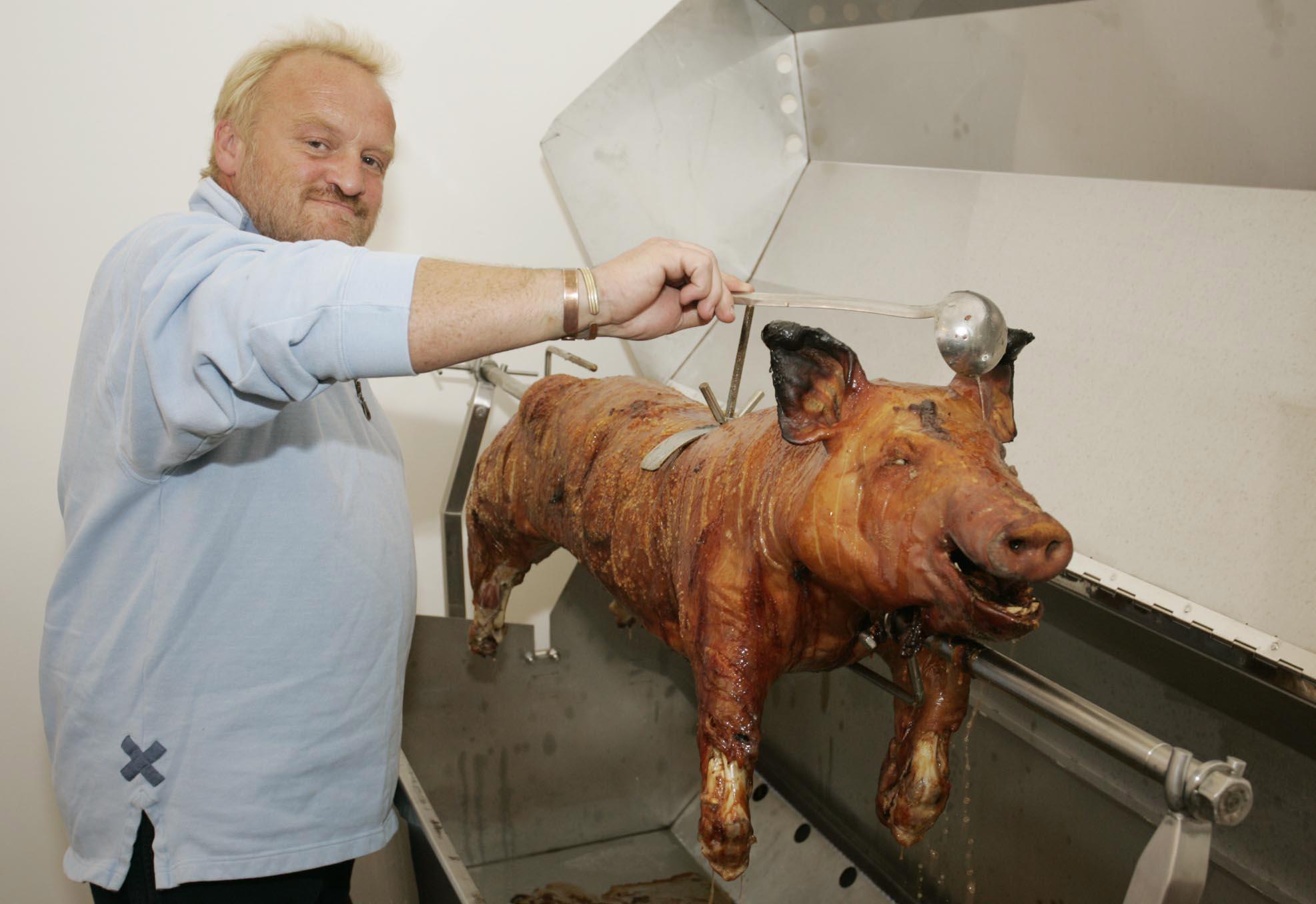 For many fans, the show's heyday coincided with James Martin's tenure at the helm.

This period saw the introduction of popular segments such as "Heaven and Hell" and the "Omelette Challenge", as well as James Martin's signature laid-back style.

Ironically, Martin also quit the show for an ITV slot, leaving in 2016. However, to this day he remains a fan favourite. 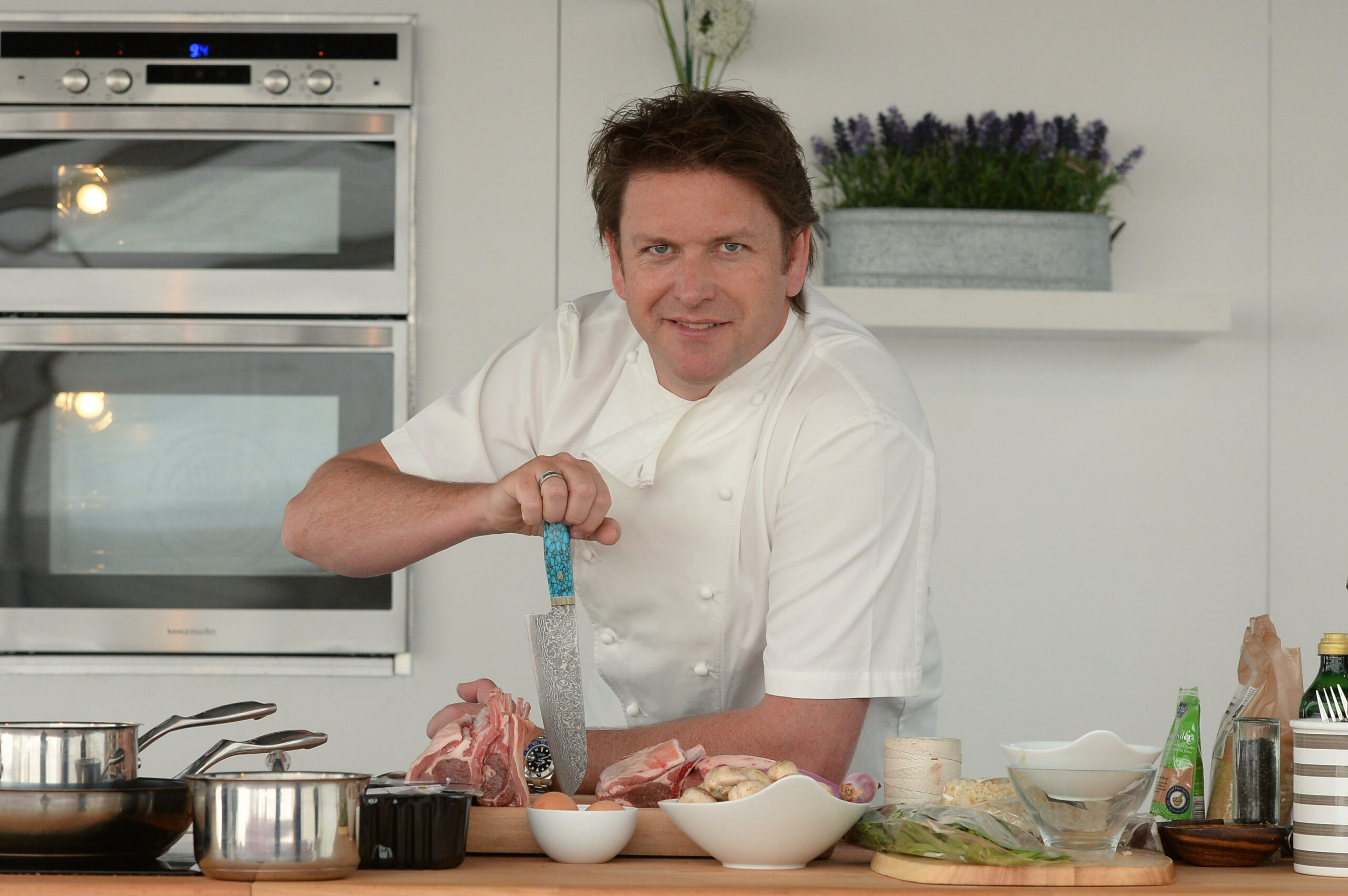 Arguably the most highly-regarded chef to have regularly presented the show, Michel Roux Jnr enjoys a mixed reputation among fans. Although as chef-patron of Le Gavroche his cooking skills are beyond question, Roux Jnr has also caused controversy.

In 2016, a Guardian investigation alleged that Roux Jnr had not been paying his staff a minimum wage. This led to the audience making several complaints about his presence on the show.

Despite this, Roux Jnr has continued to regularly feature as a recurring presenter. 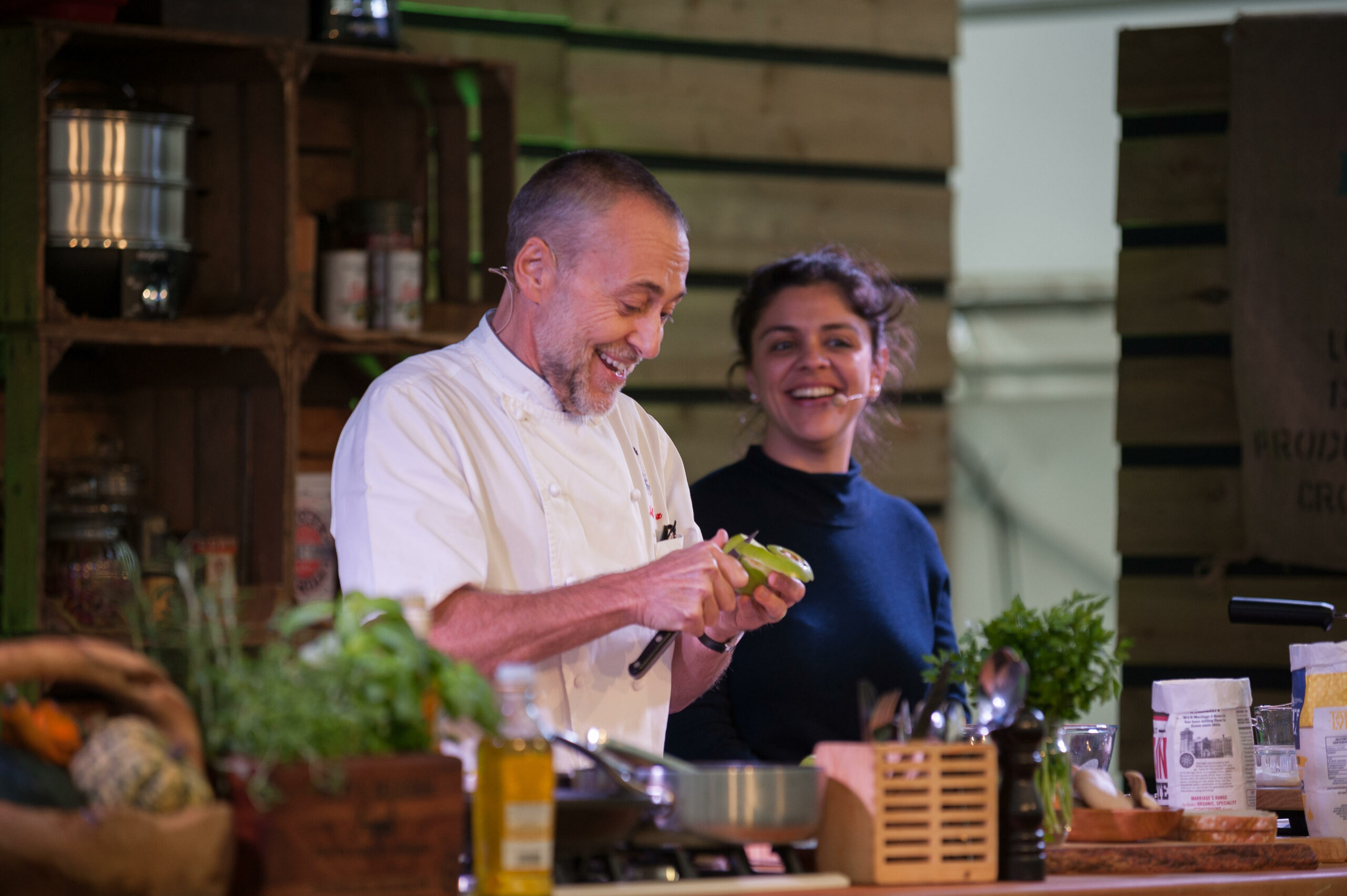 Michel Roux Jnr has made many appearences across the BBC (Credit: Alamy/Stephen Chatterton)

Much like Roux Jnr, Andi Oliver has been a go-to replacement host for the Saturday Kitchen team. Unlike Roux Jnr, however, her tenure has been almost completely without controversy. 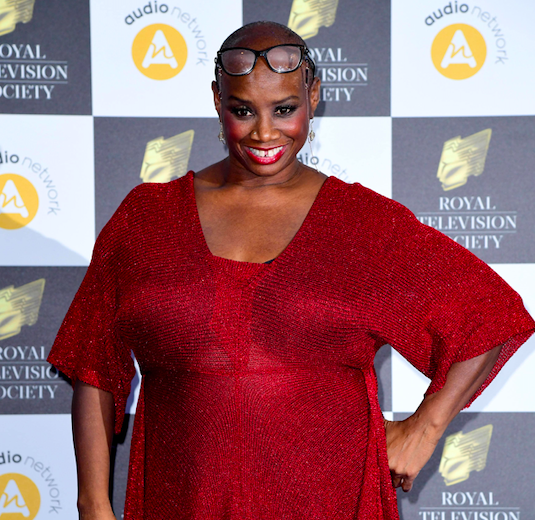 Andi Oliver has gone on to host The Great British Menu (Credit: Alamy/PA)

In addition to his regular MasterChef slot, John Torode has also stepped into the breach, when required, on Saturday Kitchen.

As well as occasionally hosting the show, Torode also features as a guest. After Martin's hasty and unexpected departure from the show in 2016, Torode hosted on four separate occasions.

Together with his new series John and Lisa's Weekend Kitchen, Torode is slowly but surely making himself essential weekend viewing. 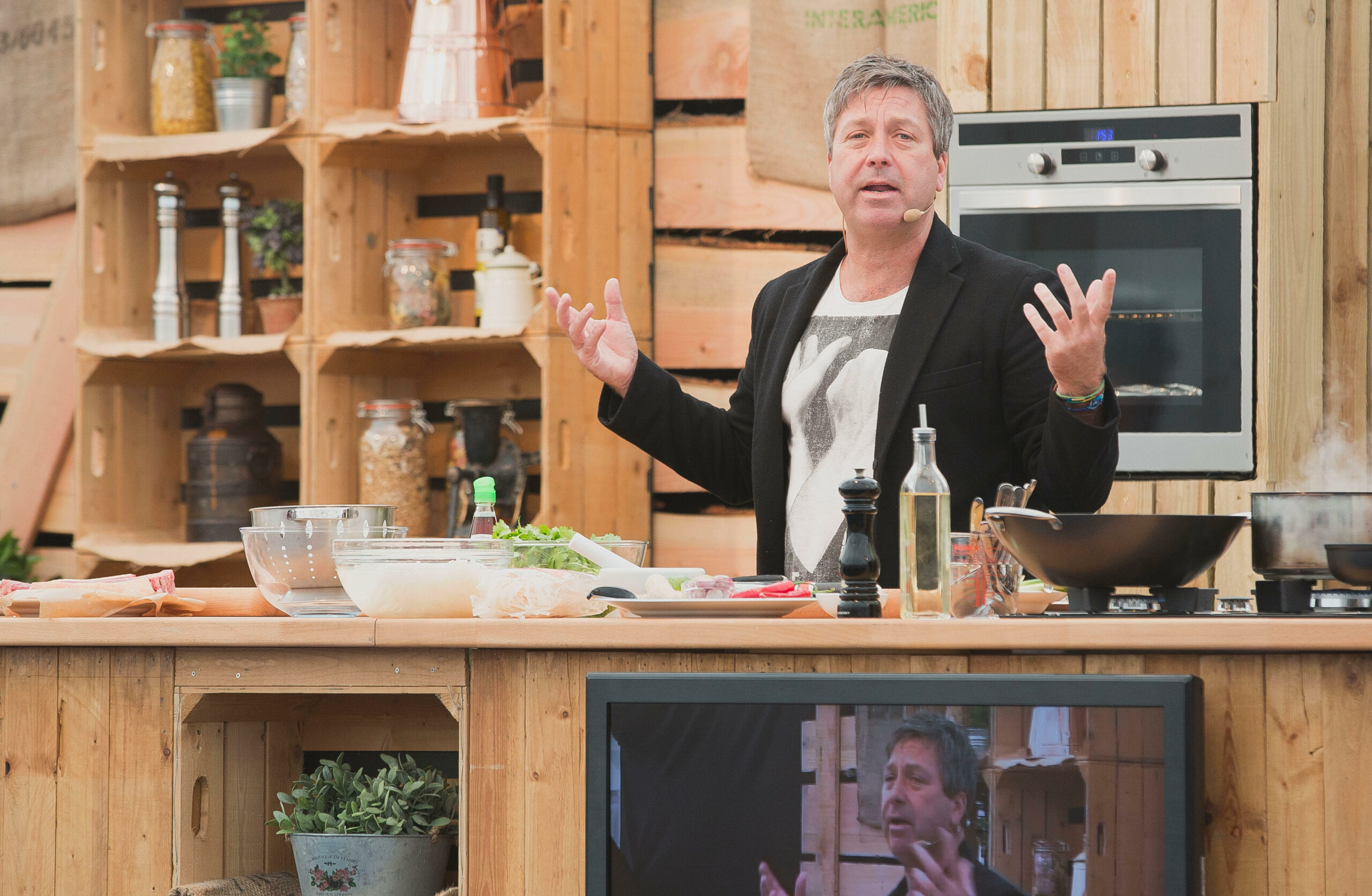 Matt Tebbutt has been the star of the show since 2016. A regular guest presenter during the James Martin era, Tebbutt has since taken the reins on a full-time basis.

The Buckinghamshire-born chef has a CV that includes some of the country's top kitchens, as well as TV shows such as Food Unwrapped and Drop Down Menu.

Despite the uncertainty that followed Martin's departure, it looks like Saturday Kitchen is still in safe hands. 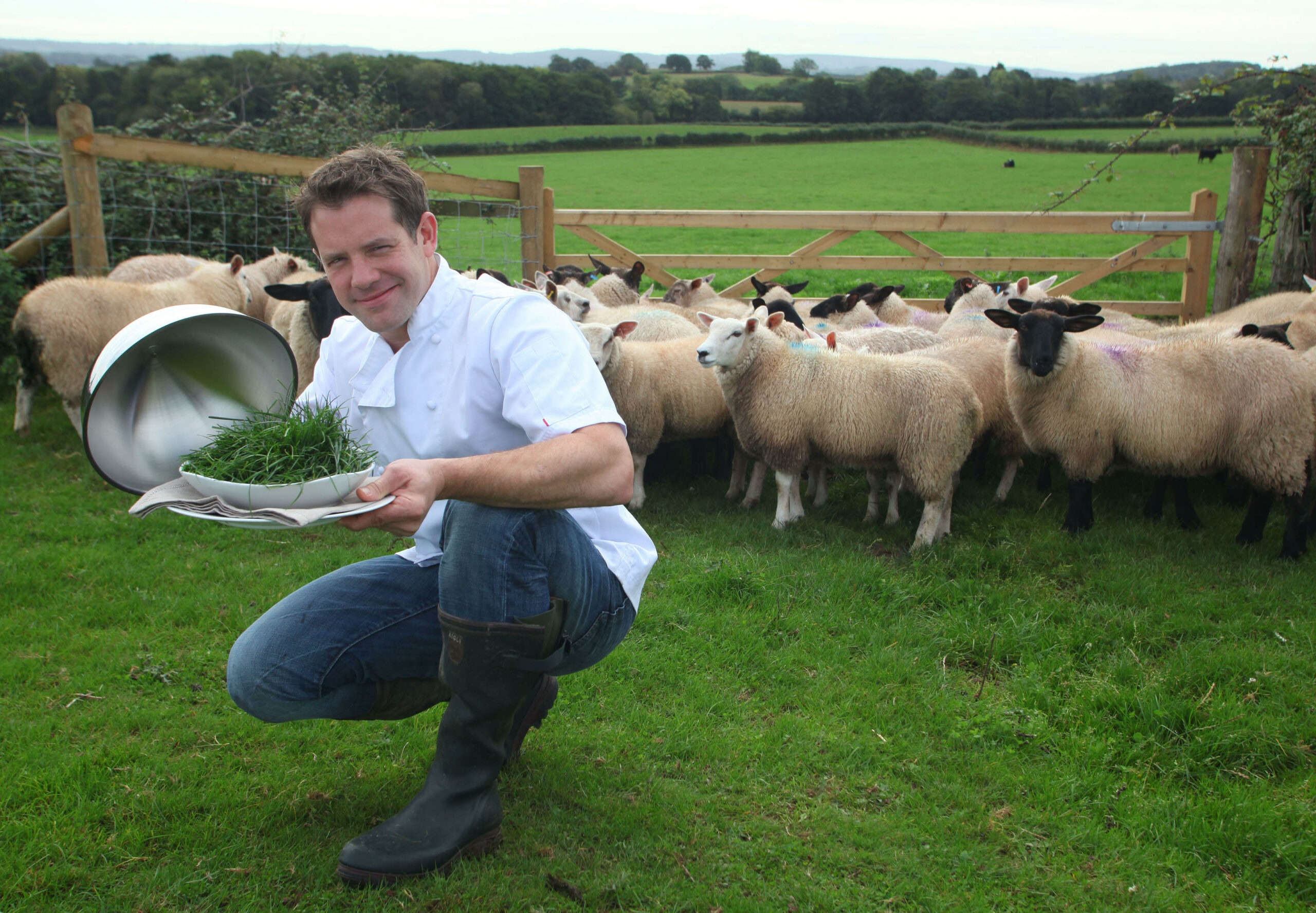 Matt Tebbutt has been running the show since 2016 (Credit: Alamy/PA)

Presenting something as chaotic as a live TV kitchen is no easy feat. Even if you have years of experience, stuff is still bound to go wrong. So it's not wonder there are so many Saturday Kitchen chefs.

It's in no small part thanks to the names on this list that Saturday Kitchen is the success it is today.