What do they eat in prison? Weird food served to prisoners around the world

The food inmates eat in prison doesn't exactly have the best reputation.

Across the world, penitentiaries are notorious for serving up meals that are barely edible. In fact, it's considered a huge insult to tell someone that their cooking tastes like prison food.

But there are some prisons that buck the trend.

READ MORE: What do they eat in the army?

So what do they eat in prison and is the food any good?

From the UK to Japan to the USA, here's everything you need to know. 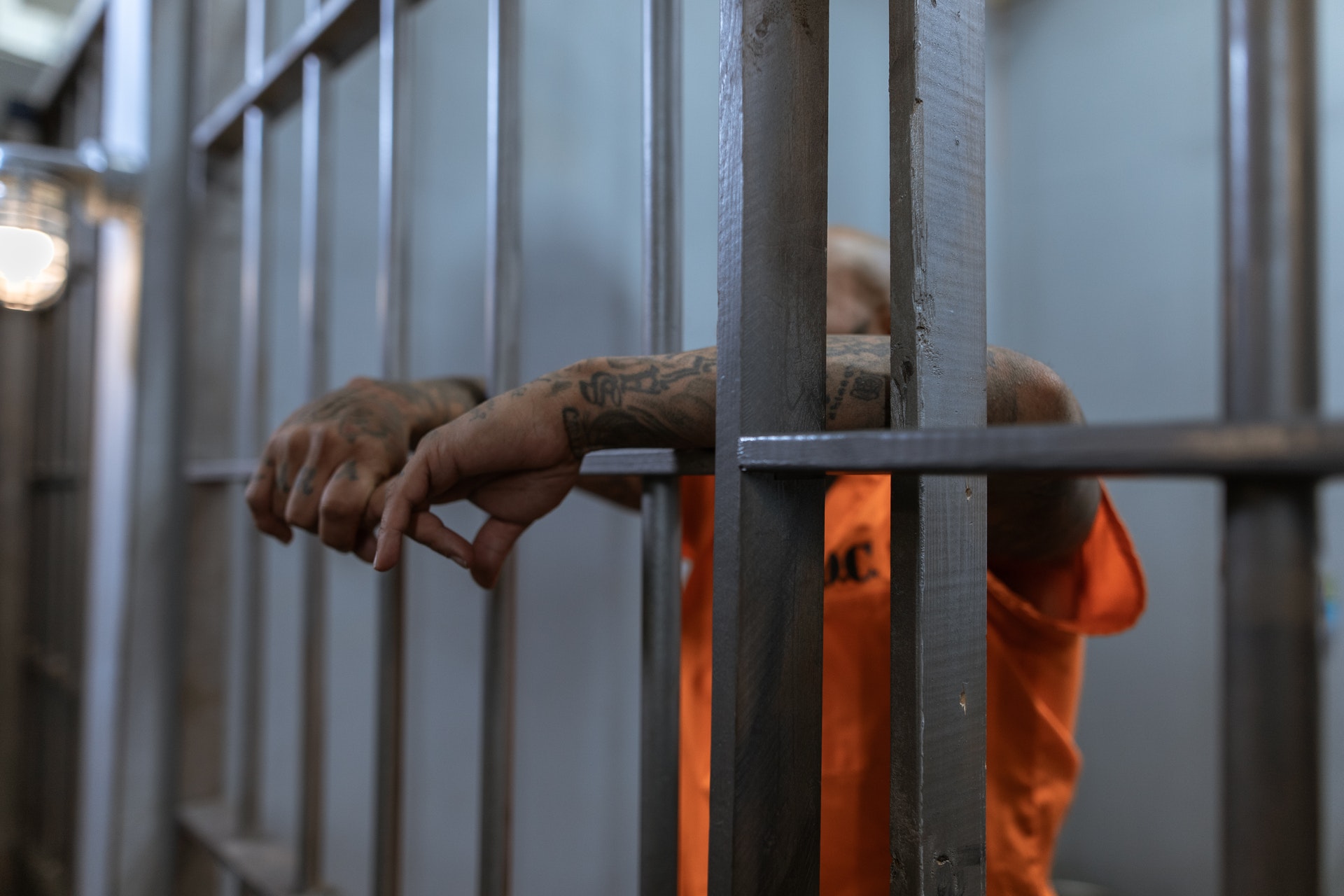 What people eat in prison varies enormously around the world (Credit: Pexels)

What do they eat in prison?

There are hundreds of facilities where inmates enjoy less than appetising fare.

But there are also a few places where residents actually live a relatively gourmet lifestyle.

As we shall see, prison food clearly doesn’t have to scrape the bottom of the culinary barrel.

Scandinavian countries have always had a lovely reputation.

Murder mysteries aside, you’ll struggle to find someone who isn’t enjoying themselves near the Arctic Circle. And the same is true for their prisoners.

In Norway’s Bastoy Prison, inmates are given a weekly allowance of £60. This is so that they can do their own in-house grocery shopping and allotment growing.

Prisoners are then expected to cook and eat their own food, under light supervision.

With facilities nowhere near as glamorous as their Scandinavian neighbours, British prisons stick to more traditional fare.

By and large, this typically means simple staples such as lasagna and chicken tikka.

There is one item, however, that is undeniably odd.

It was reported in 2016 that a prison in Birmingham was serving inmates a dinner of “pork pie salad”.

This was pretty confusing as pork pie is not dinner and should never ever be served in a salad. 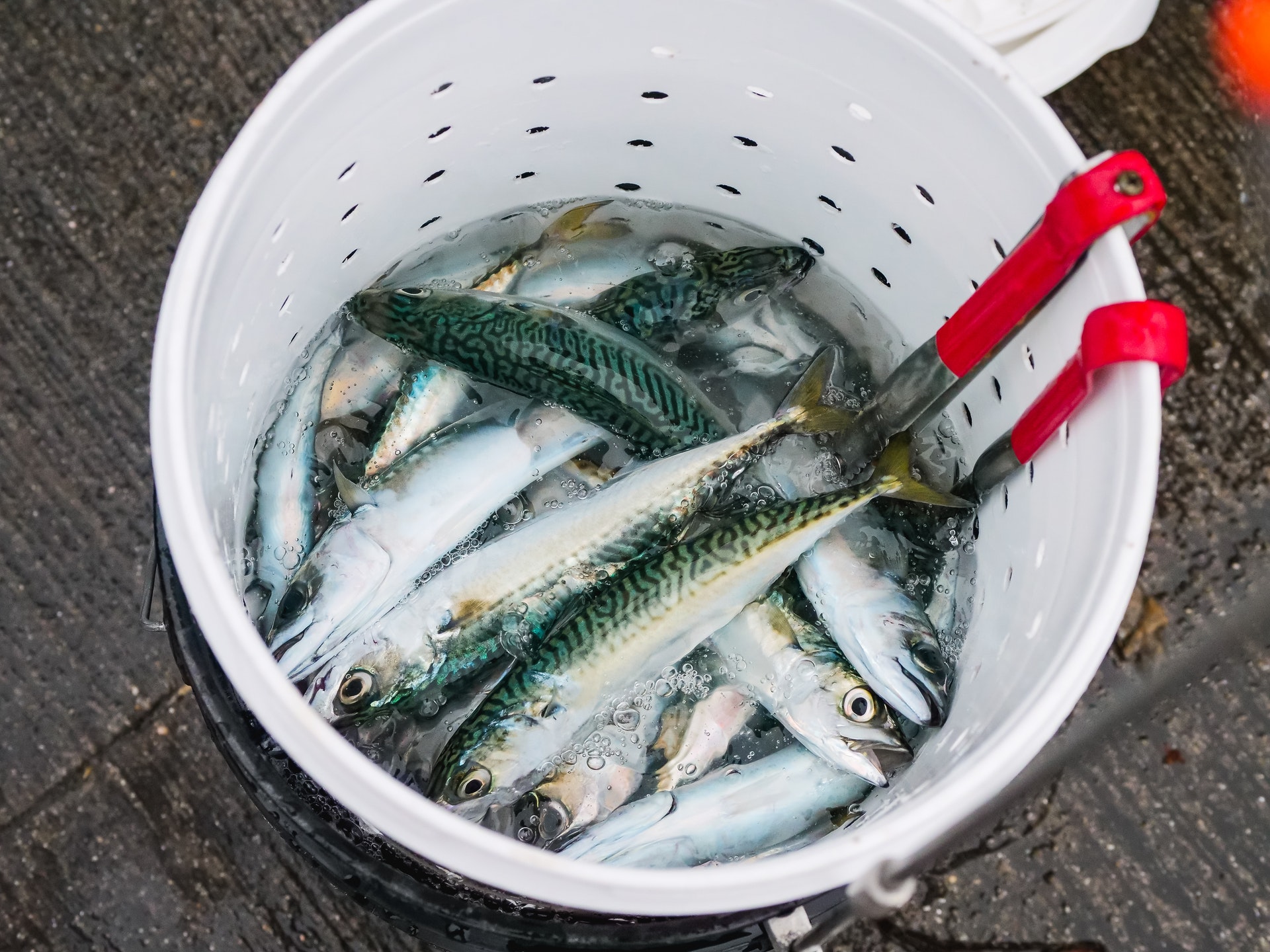 Mackerel is a key ingredient in some Japanese prisons (Credit: Pexels)

Many Asian countries rely on rice to form the backbone of prison diet, and Japan is no exception.

What sets Japanese jails apart, however, is the inclusion of an unusual and luxury ingredient.

Prisoners in the town of Abashiri regularly dine on freshly caught mackerel fillet, served with pickled daikon and noodle broth.

One ex-resident described the dish as “a taste explosion”.

However, a case in Cologne proves that ruthless German efficiency doesn’t always run like clockwork.

When a disagreement with a food supply contractor left the inmates of Bergisch Gladbach rubbing their tummies, the German ministry came up with a radical solution.

They struck a deal with the next door McDonald’s, and fed the prisoners on a diet of cheeseburgers and McToasts for a year.

Without a shadow of a doubt, Italy is home to the fanciest incarcerated eating on the planet.

The impressive-looking fourteenth century castle, the Fortezza Medicea, is not just a prison. but the home of a revolutionary rehabilitation programme.

It trains up inmates to work as fine dining chefs.

Since 2007, inmates have served up a variety of world-class dishes. But only a lucky few were quick enough to score a table.

Housing almost a quarter of all the world’s incarcerated citizens means that mealtime efficiency is at an absolute premium in the American prison system.

It consists of fruit, vegetables, bread and meat. All of these lovely ingredients are baked together in a spongy grey patty.

Nutraloaf is as good a proof as any that life on the inside is not all foodie fun and games.

READ MORE: What does the Michelin tyre company have to do with Michelin stars?

What they eat in prison isn't always relentlessly unexciting.

Just try to stay out of trouble in America. Nutraloaf just isn't worth it.