7 fast food scandals that will make you recoil in horror

Fast food scandals have shocked the world over the year.

Whatever business you're in, it’s almost inevitable that, at some point, something will go disastrously wrong.

And the world of fast food is no different. 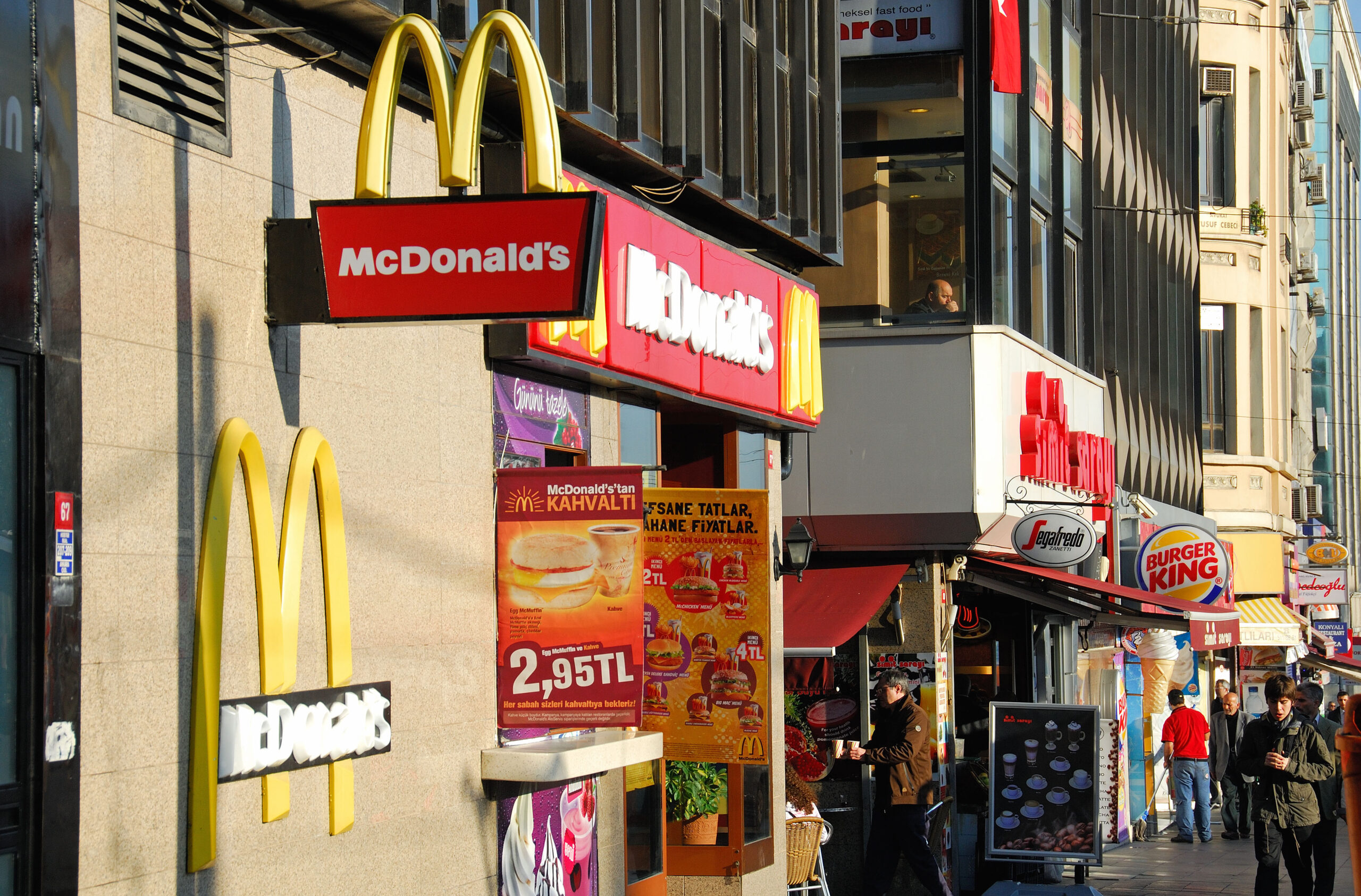 There have been several major fast food scandals over the years (Credit: Alamy/Rawdon Wyatt)

Even if you put every contingency plan in place, human error means that there is always a risk of scandal.

This is just as true for the fast food industry as it is anywhere else. Maybe because food companies are in our consciousness every single day, their mishaps seem to hit home far harder.

READ MORE: How much does McDonald's CEO make?

Prepare to roll your eyes and recoil in horror. These are the biggest fast food scandals of all time. 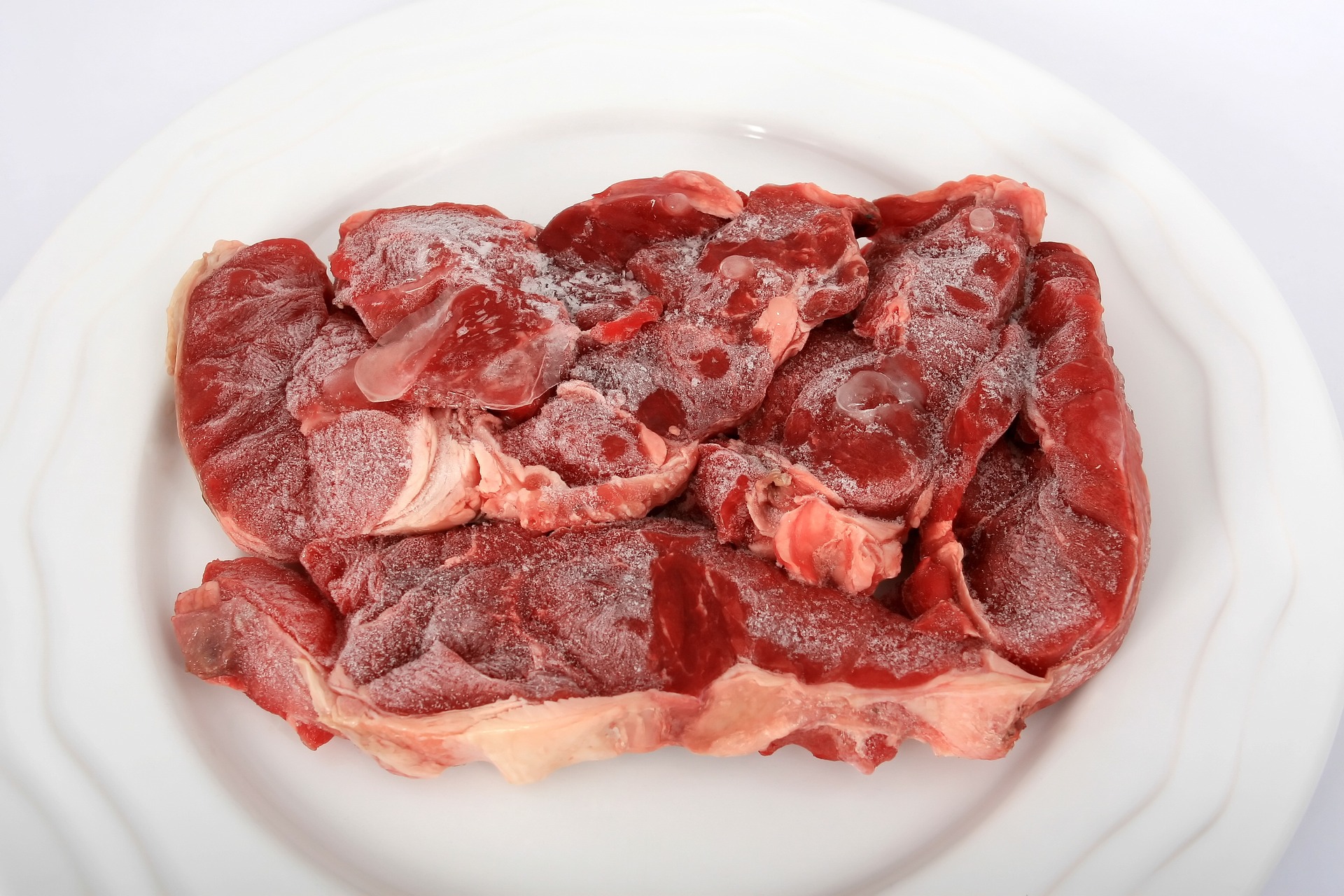 Frozen Chinese beef was at the centre of a fast food scandal (Credit: Pixabay)

“Made in China” may have lost much of the stigma associated with the label. But that doesn’t mean that everything always goes according to plan. In 2015, a meat smuggling ring was busted.

Prosecutors found that the group had sold frozen meat dating from the 1970s to several major fast-food chains. In many cases, the gang had frozen, thawed and refrozen the meat again several times before it made it to the consumer. 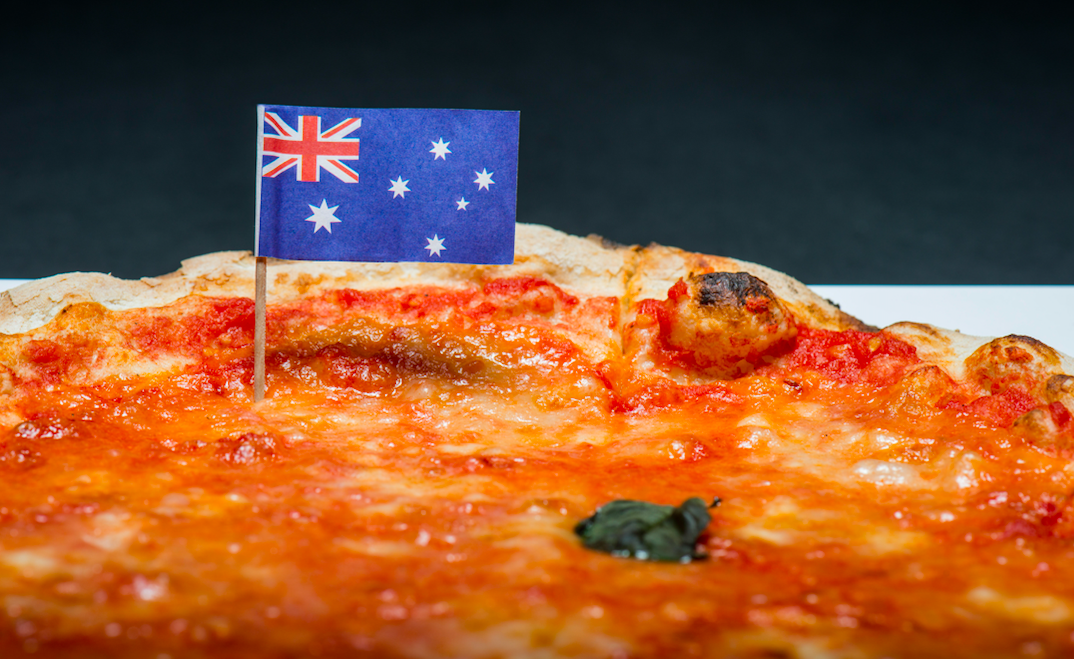 Fast food companies are notorious for taking liberties with workers rights. But even by the industry’s low standards, a 2017 Australian case seemed ridiculous.

It was found by the Fair Work Ombudsman that several Pizza Hut franchises had been paying their workers significantly below the minimum wage. Some owed upwards of $12,000.

Not to be beaten by the rivals, it emerged that Domino’s had at the same time been illegally selling visas for $150,000 on the black market.

3. All the king’s horses 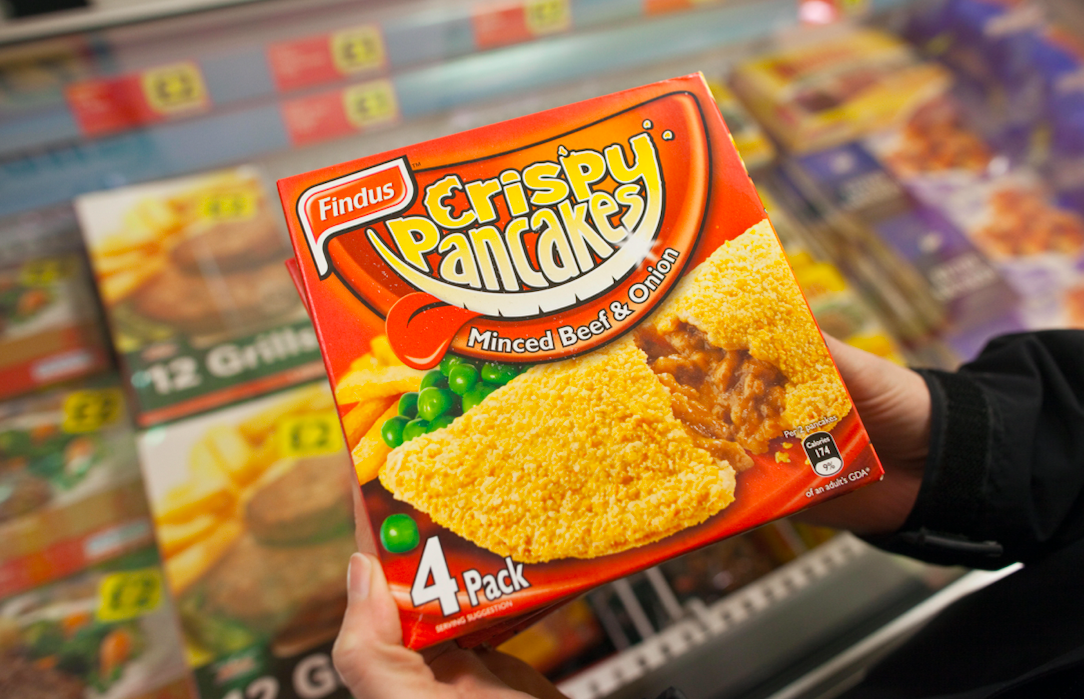 The world has a funny relationship with horse meat. Many cultures consider it a delicacy and treat it just like beef, pork or chicken. The UK is not one of those places.

Hence why, in 2013, the news that Burger King had been putting horse meat in their burgers was met with public outcry. This discovery followed years of denial, which ultimately made everyone even angrier. 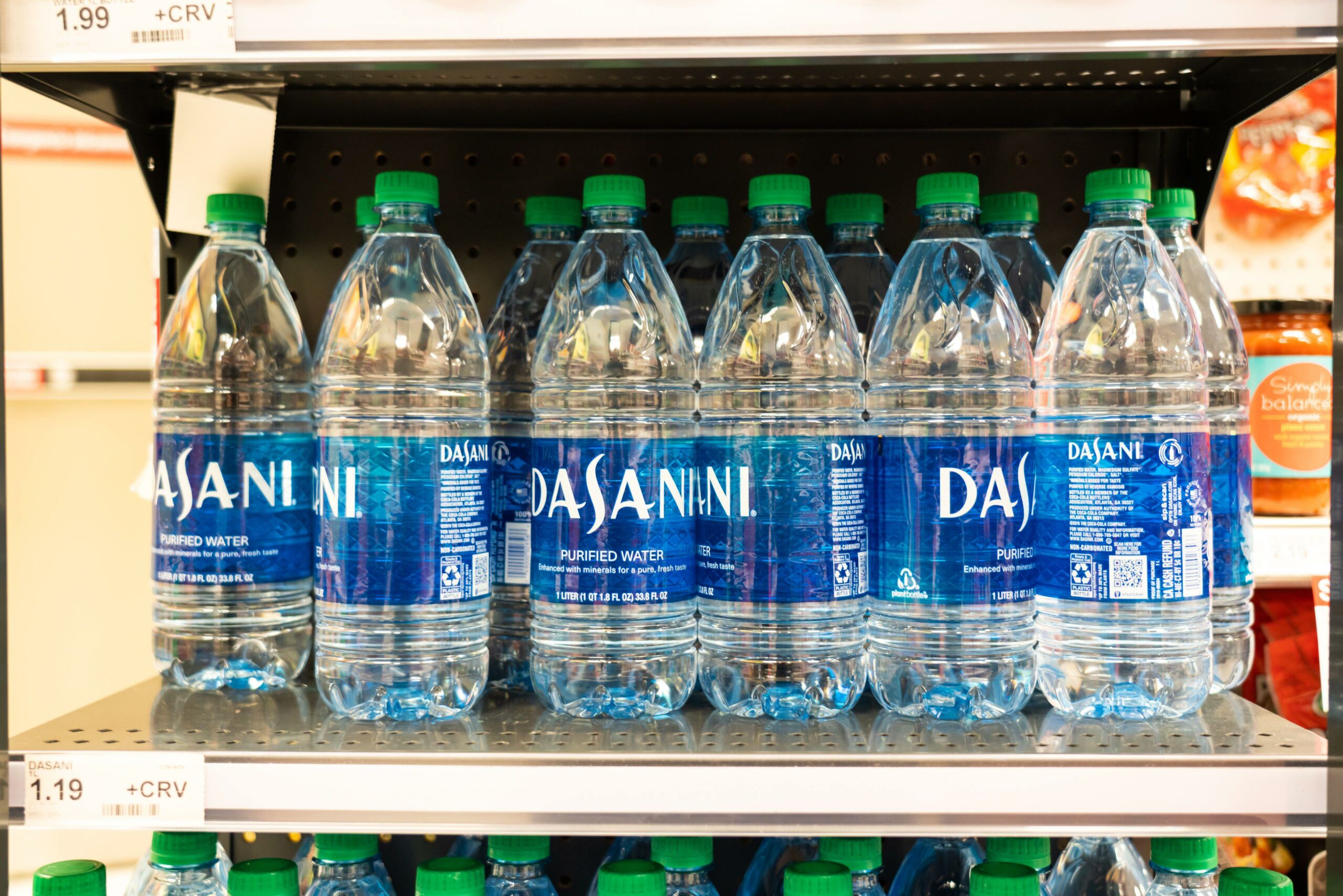 Dasani withdrew from Britain after it was discovered to be bottled water (Credit: Alamy/ZUMA Press Inc)

You could spend hours arguing whether there is any discernible difference between mineral and tap water. But the fact remains that you should expect to get what you read on the bottle.

But in 1999, it was discovered that Coca-Cola had been selling purified tap water as natural spring water, Dasani. Punters were understandably miffed. The furor caused Dasani to withdraw entirely from the UK after only five weeks on shelves. 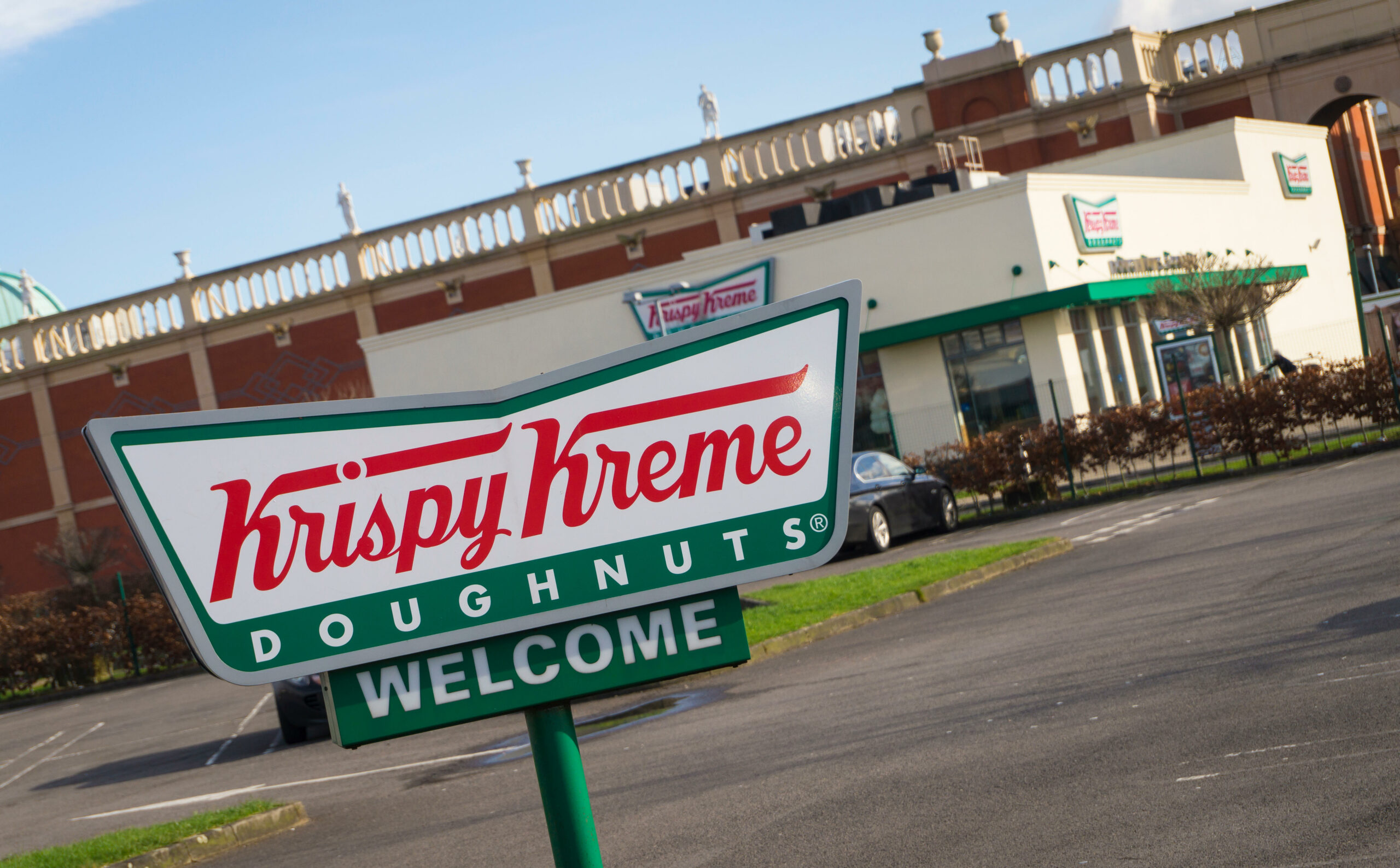 Krispy Kreme made a real blunder with the introduction of their "Klub" (Credit: Alamy/Andrew Barker)

When your name already has two Ks in it, it might not be a great idea to add an extra one into the mix. Krispy Kreme didn’t get this memo.

Customers were not happy that that 2015’s “Krispy Kreme Klub” initiative shared an unfortunate acronym with one of the world’s most notorious and racist white supremacist groups. 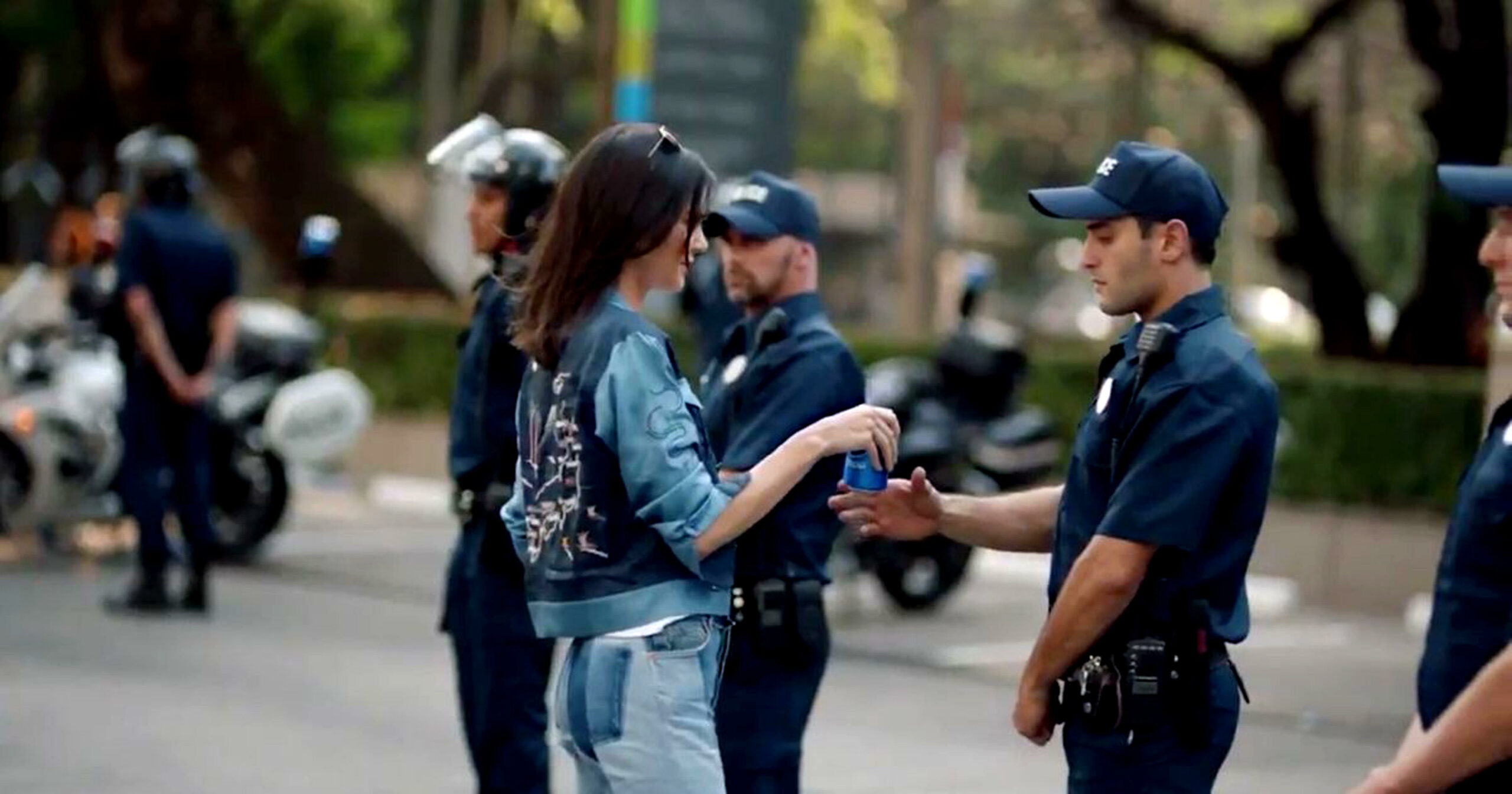 Nothing gets the internet more annoyed than when a major company tries to capitalise on a popular social movement for profit. That didn’t stop Pepsi from giving it a go anyway in 2017.

Recreating the Black Lives matter protests was always going to be risky, but then suggesting that American race relations could be solved by Kendall Jenner and a can of soft drink was just ridiculous. No wonder people were fuming. 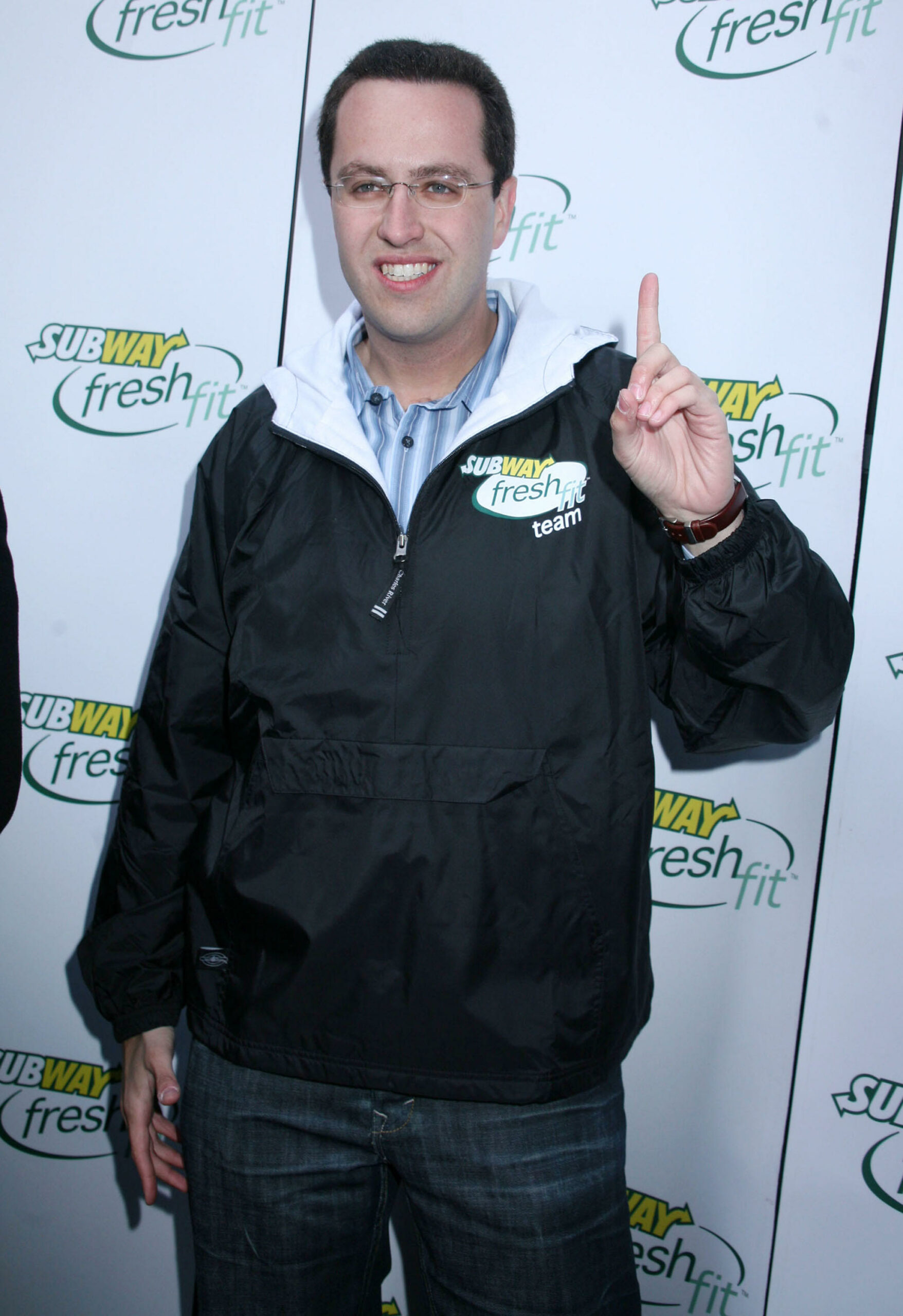 There’s nothing worse for a franchise than finding out that the personality you have based your entire advertising model around for 15 years is actually a criminal.

That’s exactly what happened to Subway in 2015, when it was discovered that spokesperson and legendary brand ambassador Jared Fogle had been convicted of possessing indecent images of children and having sex with a minor. Not someone you want to see on a billboard, holding your sandwiches.

READ MORE: Most expensive fast food items around the world

Even if you’re ultra-careful as a business, scandal can strike you down.

At the end of the day, all you can do is pray, and keep a PR crisis team well paid at all times.