Gordon Ramsay and Marco Pierre White made headlines with their bust-up.

Anyone who’s ever cooked in a professional kitchen knows just how quickly things can heat up.

When immense pressure, small rooms, sharp objects and limited patience mix together, the results can be spectacular. 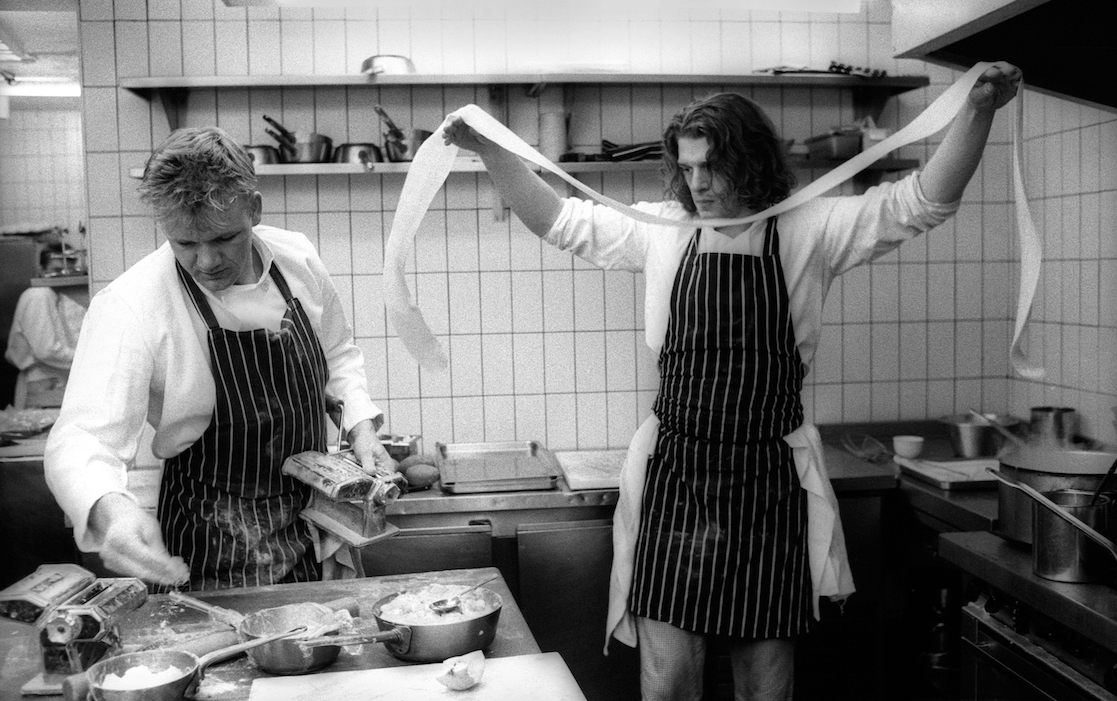 Why did Gordon Ramsay and Marco Pierre White fall out?

Though yelling chefs are nothing new, there are some who take rage to all-new levels.

READ MORE: What happened to the restaurants on Kitchen Nightmares?

Not content to scream at their staff, these cooks have decided to start arguments with enemies around the cooking world. From across celebrity cooking culture, these are the most infamous chef feuds of all time, starting of course with Gordon Ramsay and Marco Pierre White. 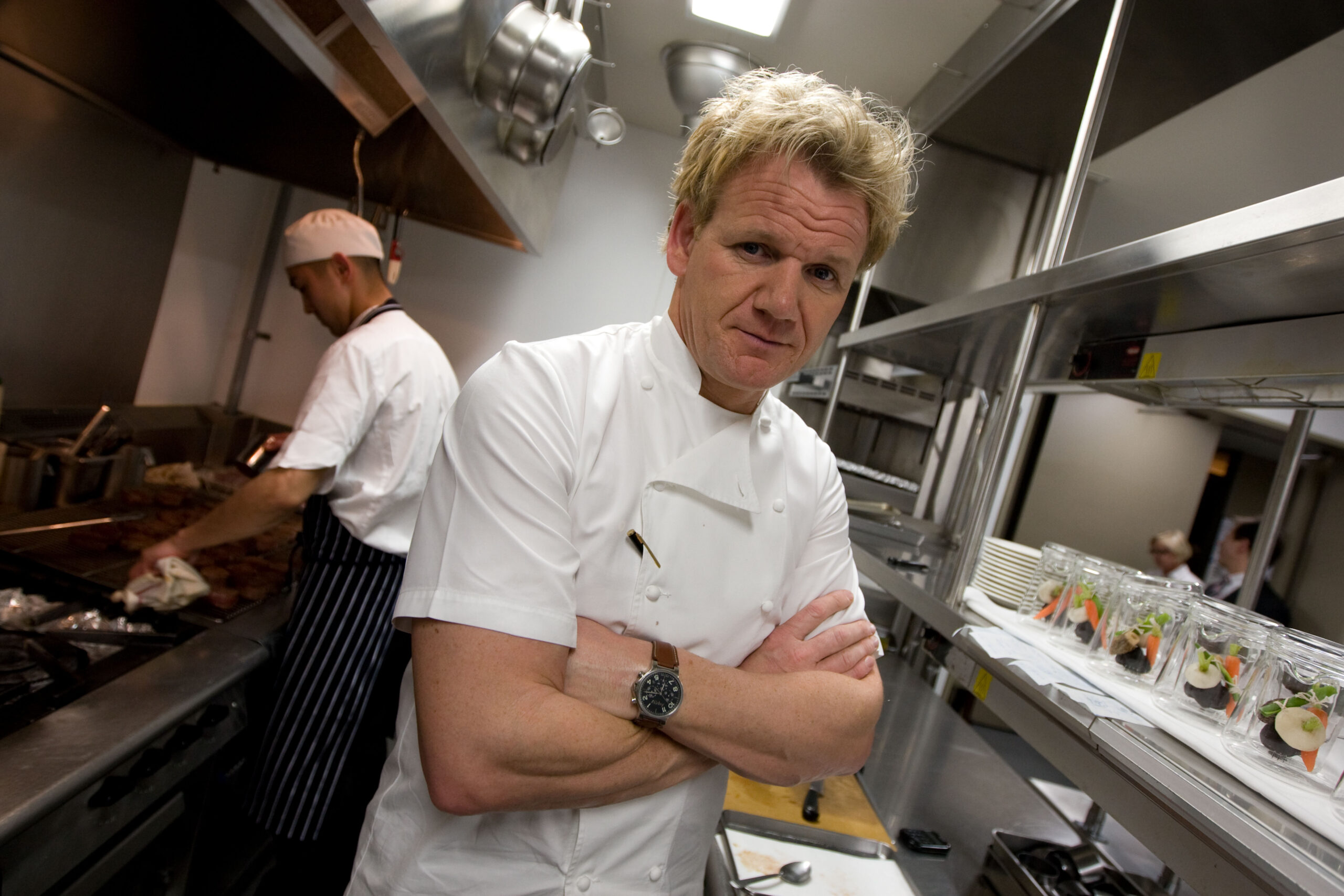 After shouting his way through most of the industry, Gordon Ramsay has made a long list of enemies. One of the most bitter is undoubtedly his one time mentor, Marco Pierre White, who once said that he would, “never speak to [Ramsay] again”.

After revealing in an interview that he felt White was a poor restaurateur, Ramsay turned up to his old boss’ wedding with a camera crew. To top it off, Ramsay also stole his own restaurant’s reservation list, before blaming it on White. 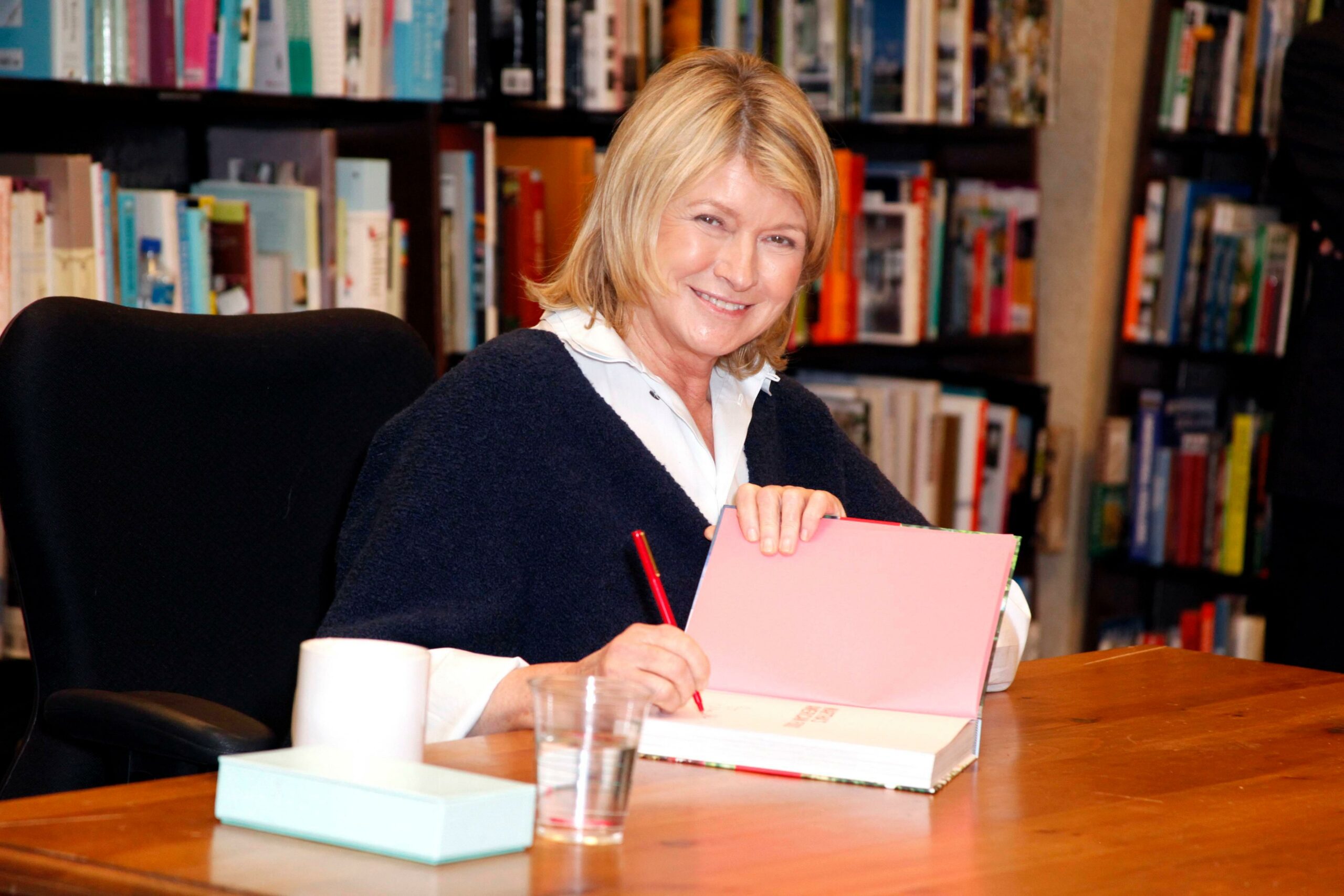 Somewhat surprisingly, this feud might be the spiciest in the entire industry. Stewart and Paltrow have been at each other’s throats since 2014, when Stewart advised that the actress “needs to be quiet. She’s a movie star. If she were confident in her acting, she wouldn’t be trying to be Martha Stewart.”

Paltrow’s response was to create a recipe for “jailbird cake” in reference to Stewart’s time behind bars, and the war of words hasn’t stopped since.

Though perhaps less devious than his ongoing war with White, Gordon Ramsay’s feud with Jamie Oliver is certainly one of the most high profile arguments to ever grace the food industry.

The two have been exchanging insults since 2009, when Ramsay called Oliver a “one-pot-wonder”. The Naked Chef responded with a jibe about Ramsay’s recent facelift, and the rest is history. 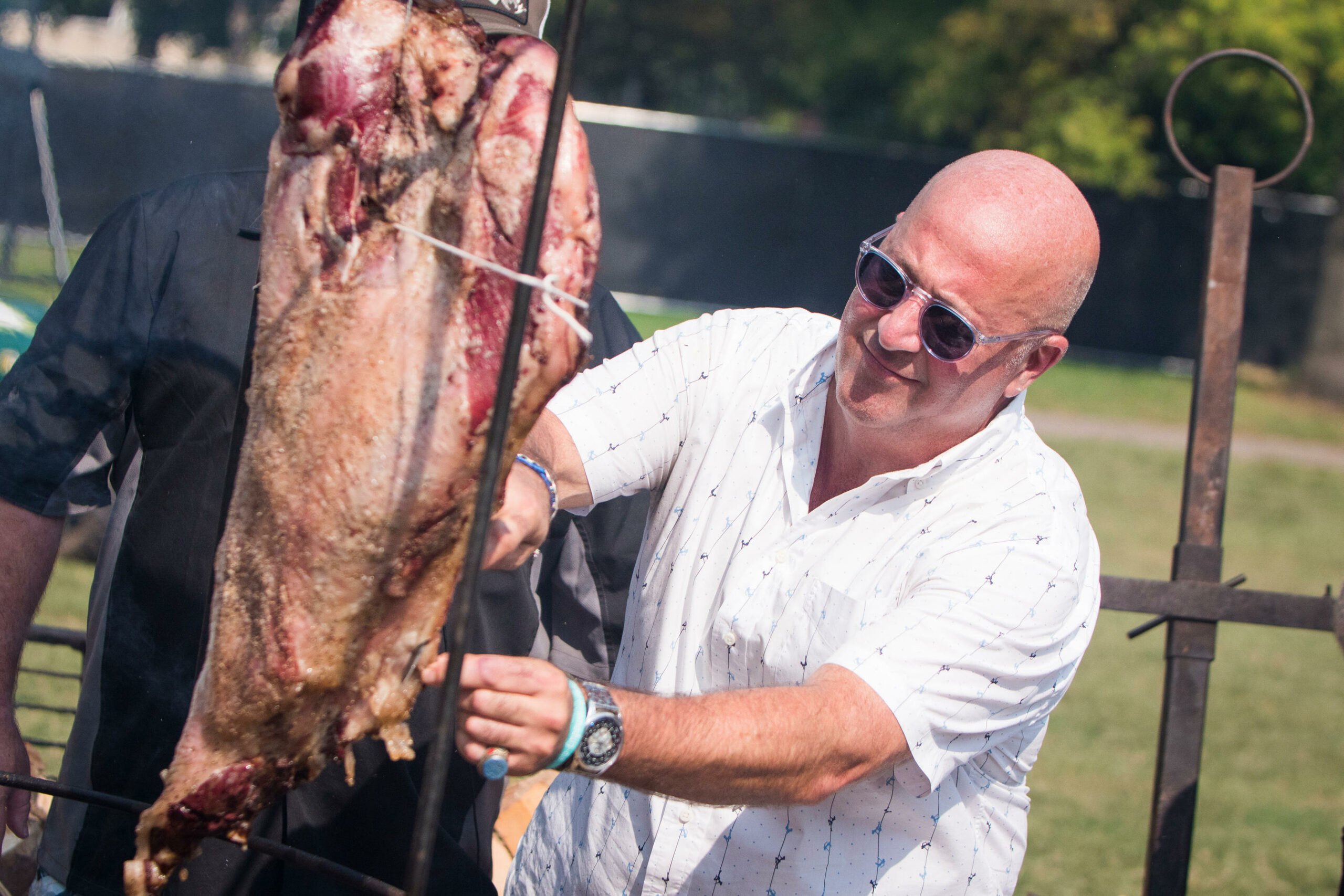 After eating his way through the world’s weirdest dishes, Andrew Zimmern has developed a no-nonsense attitude to food. For some reason, this has brought him into conflict with Tyler Florence.

In 2009, Zimmern called his appearance on Ryan Seacrest show ‘Momma’s Boys’ “high comedy of the highest order”, adding that, “Monday’s episode featured the world’s least talented TV chef, Tyler Florence, once again churning out the questionable cooking advice and the leading the ladies through a menu of the Moms fave recipes.”

Florence retorted that Zimmern’s only achievement was eating “dried camel cock for a living”. 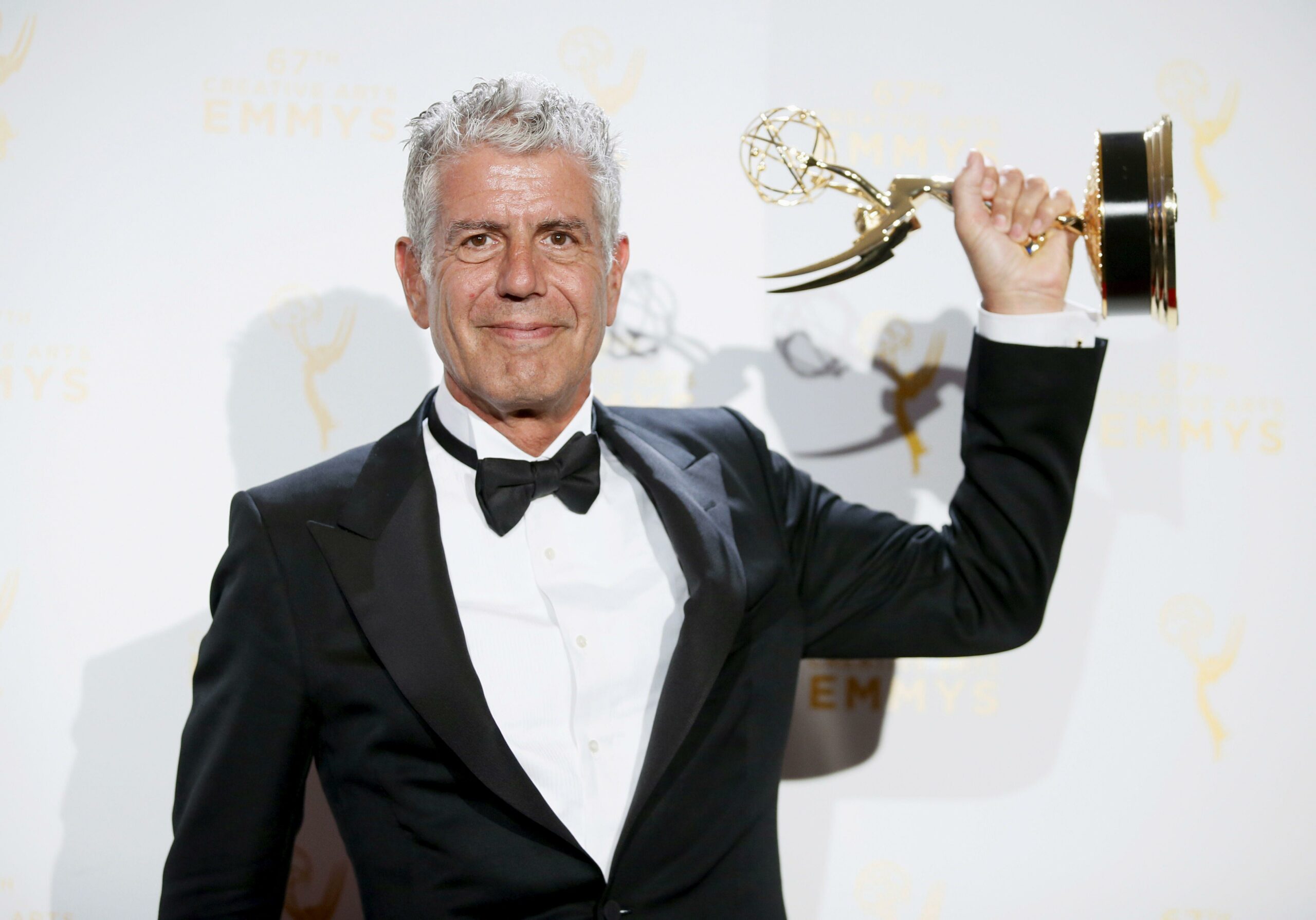 With peroxide blonde spikes, loud cars and louder shirts, Guy Fieri certainly has all the ingredients to rub people up the wrong way. It’s little surprise that the late great Anthony Bourdain - a man known for his brutal honesty - took exception to the Mayor of Flavourtown.

Over almost a decade of teasing, Bourdain described Fieri as being, ““single-handedly turned [Mid-town Manhattan] into the Ed Hardy district”, among other, more colourful insults. 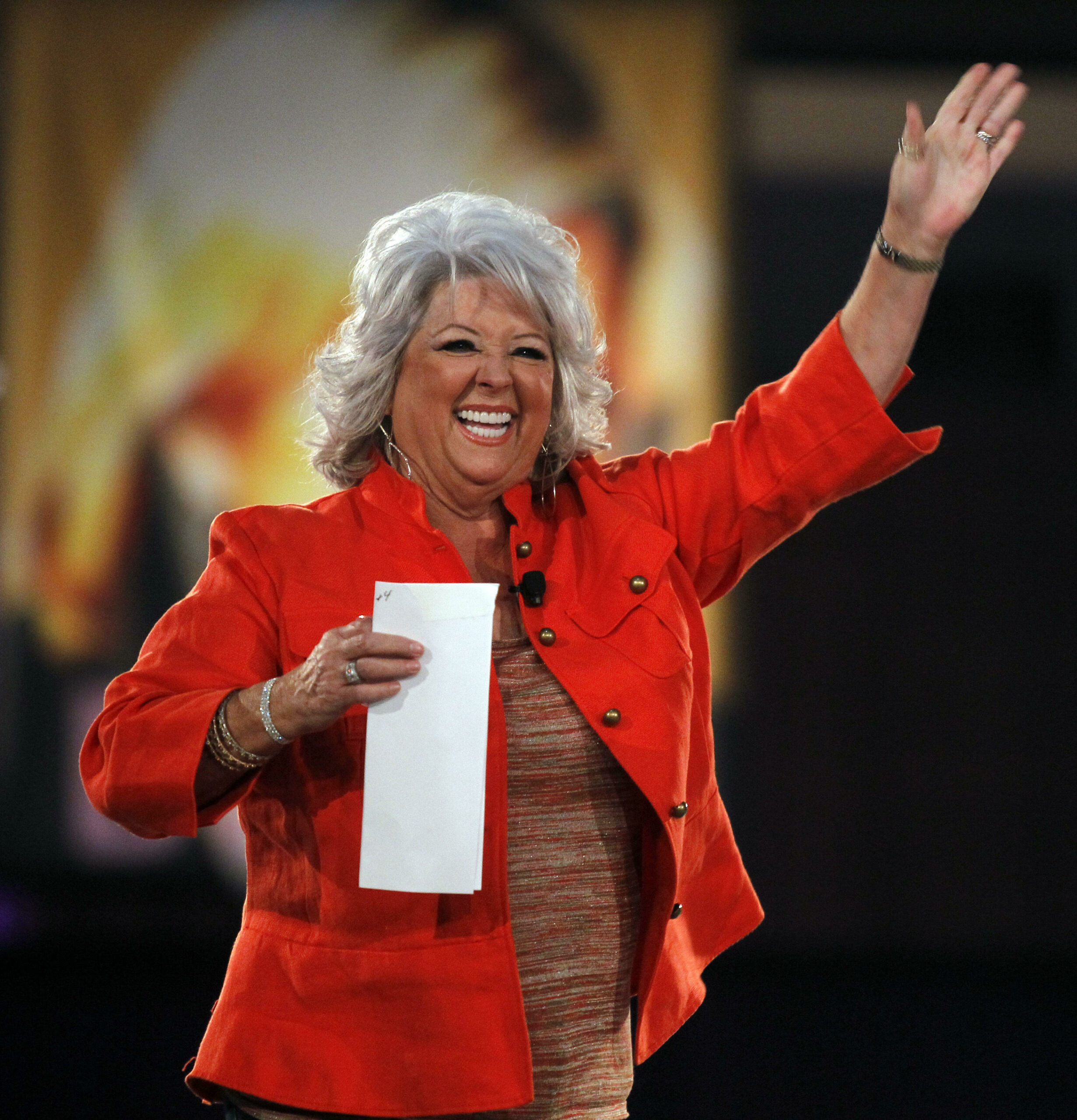 There are few cooks who can claim to be lower in Anthony Bourdain’s estimation than former food network star Paula Deen. The fiery New Yorker called her the “most dangerous person in America” in a 2011 interview, explaining that “She revels in unholy connections with evil corporations and she’s proud of the fact that her food is f***ing bad for you.”

After it was revealed that Deen had contracted type 2 diabetes, Bourdain became even more irate, telling Eater, “When your signature dish is hamburger in between a doughnut, and you've been cheerfully selling this stuff knowing all along that you've got Type 2 Diabetes... It's in bad taste if nothing else.”

READ MORE: The greatest female chefs from around the world

Celebrity ego, coupled with the stress of cooking, is always going to have the potential to create sparks. In reality, it’s hard to find a celebrity chef who hasn’t at some point rubbed a colleague up the wrong way. Beyond any doubt, however, these arguments are some of the most extreme.