A Eurovision drinking game that gets you ceremonially wasted is a highlight that comes around every May.

Since there aren't many better combinations than Eurovision and alcohol, we've decided to do what we can to make everyone's night as merry as possible. 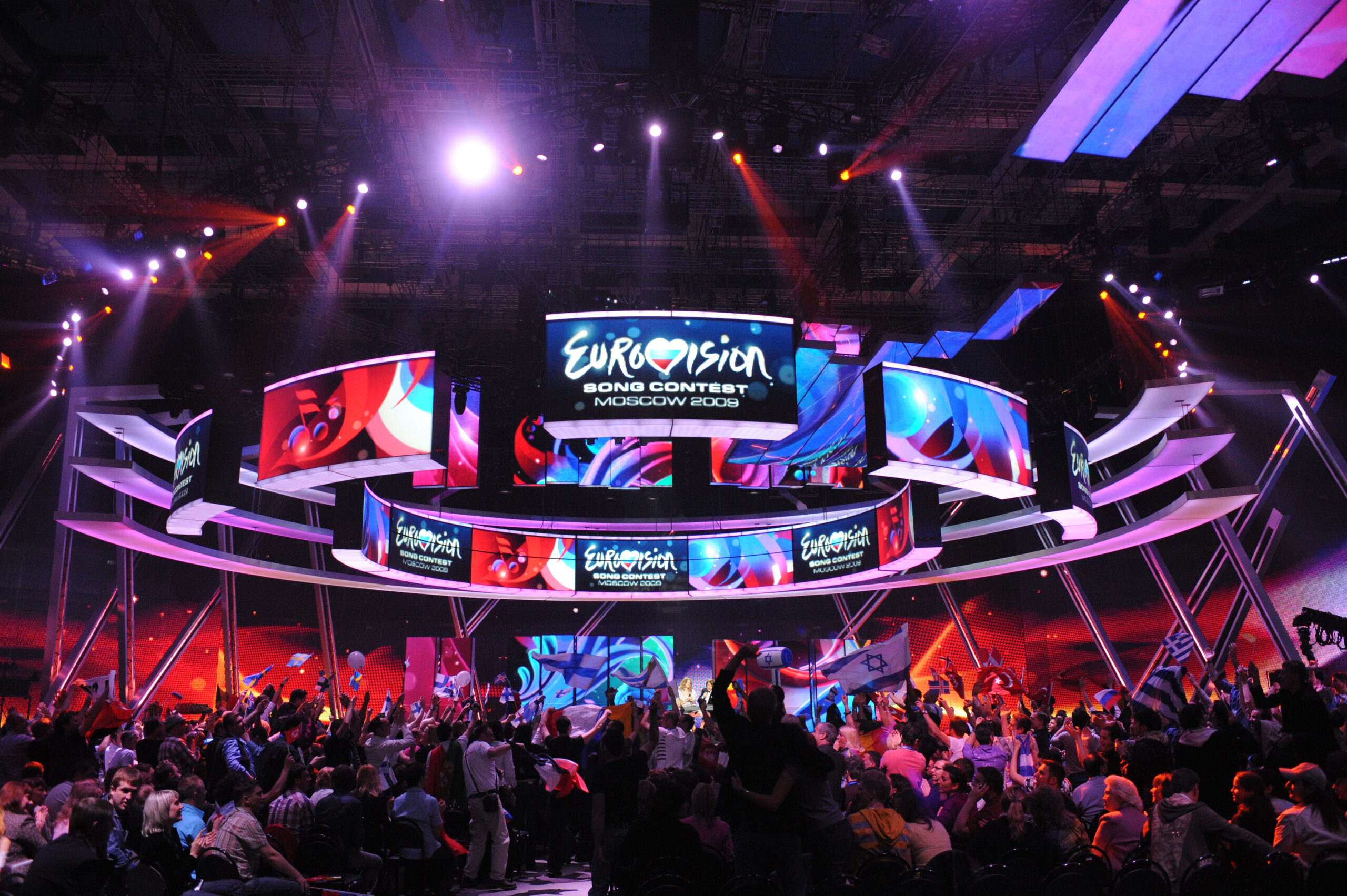 While watching on with a glass of bubbly is always enjoyable, we find it's better to enjoy Eurovision with a slight sense of jeopardy. After all, it's all well and good laughing at an overzealous lyricist – it's a totally different ball game when their pen could cost you a shot of vodka.

READ MORE: How to cure a hangover with 8 indulgent recipes because food really is the answer

To make your night as memorable/forgettable as possible, we've prepared the following rules for an epic Eurovision drinking game.

It may be possible to stick strictly to the guidelines. However, we recommend in the interests of both enjoying the show and your own physical wellbeing that you take them with a pinch of salt.

So, fellow Eurovision fans – buckle up. It could be a bumpy night. 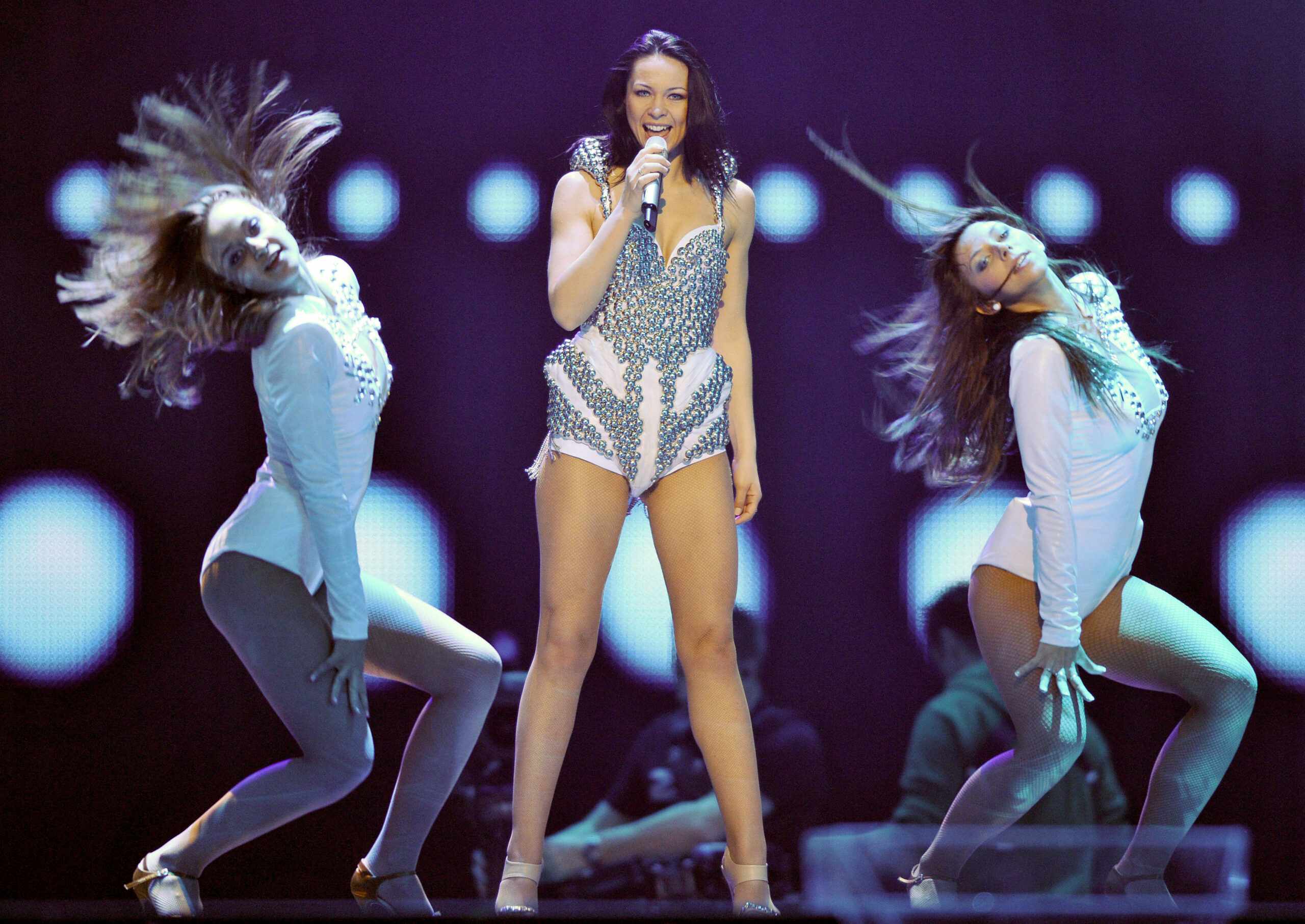 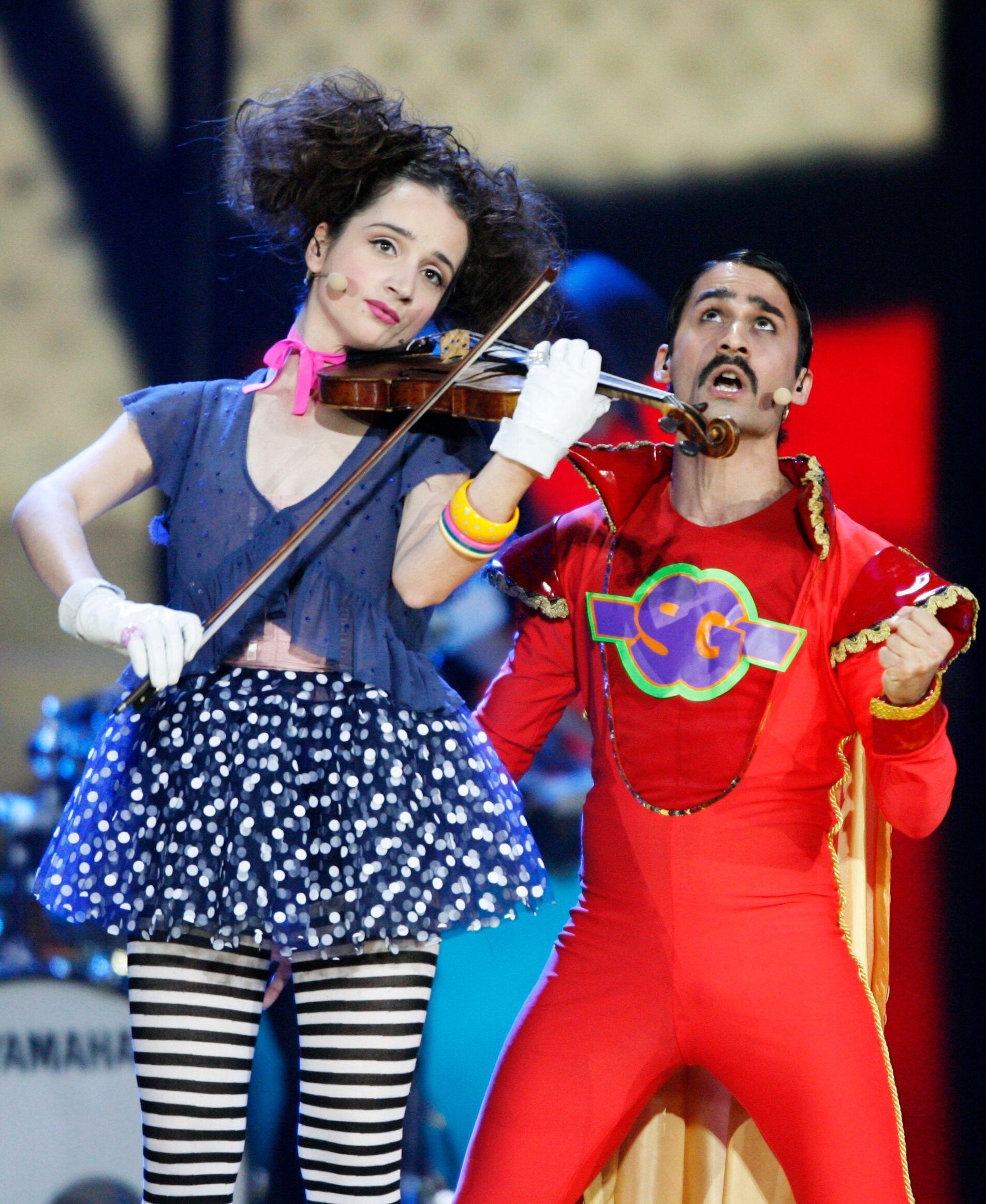 Violin's are a prominent part of Eurovision (Credit: Alamy/Reuters)

Down two shots if... 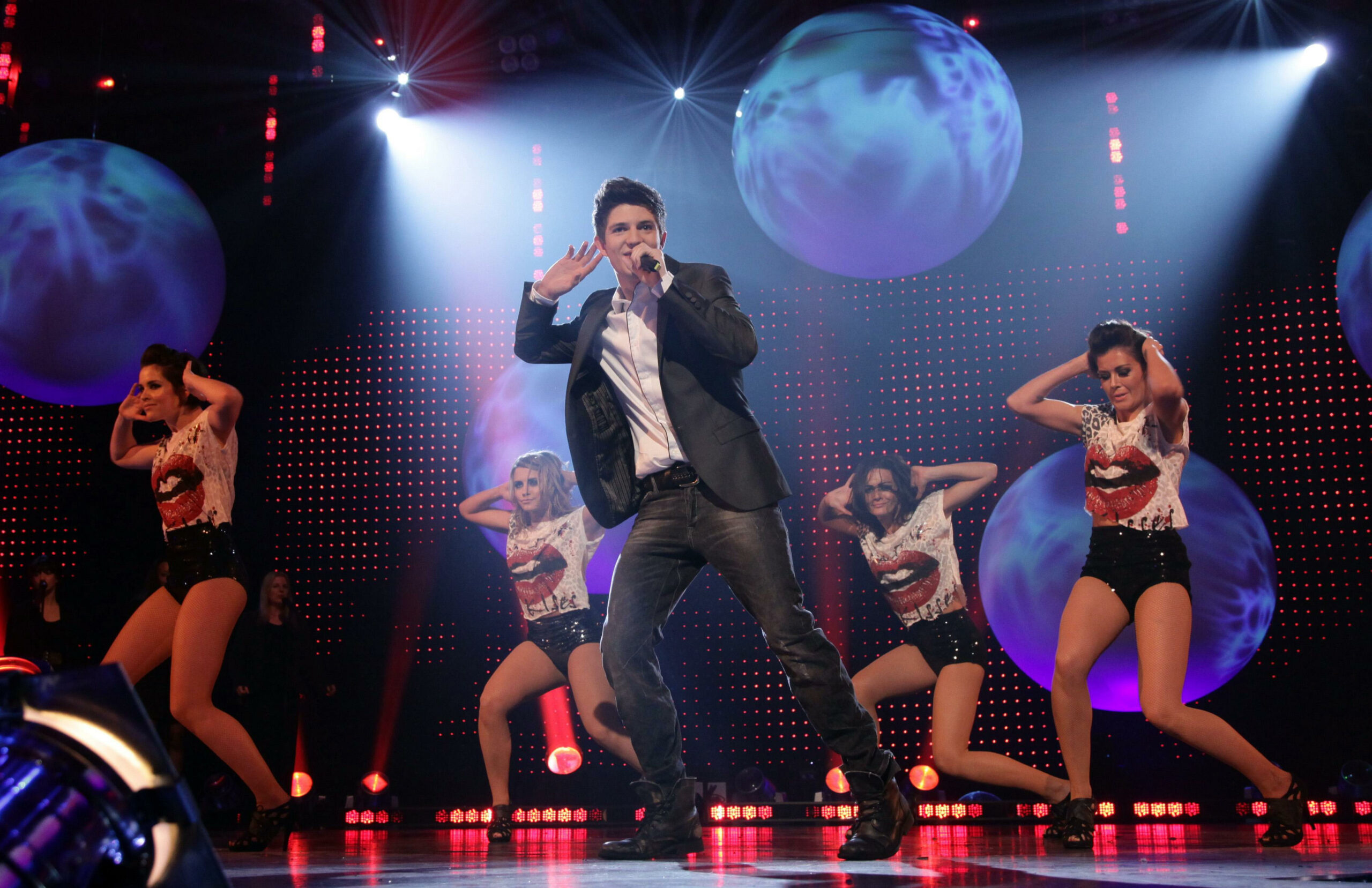 The UK doesn't have a great recent record in the competition (Credit: Alamy/PA Images)

Down your whole drink if...

Drink everything in the house if...

If history is anything to go by, the likelihood of any UK-related drinking punishments is extremely remote. However, you never know when we might break our 24-year duck with another certified banger.

Still, if you plan on strictly following these rules, it might be best if that doesn't happen this year. 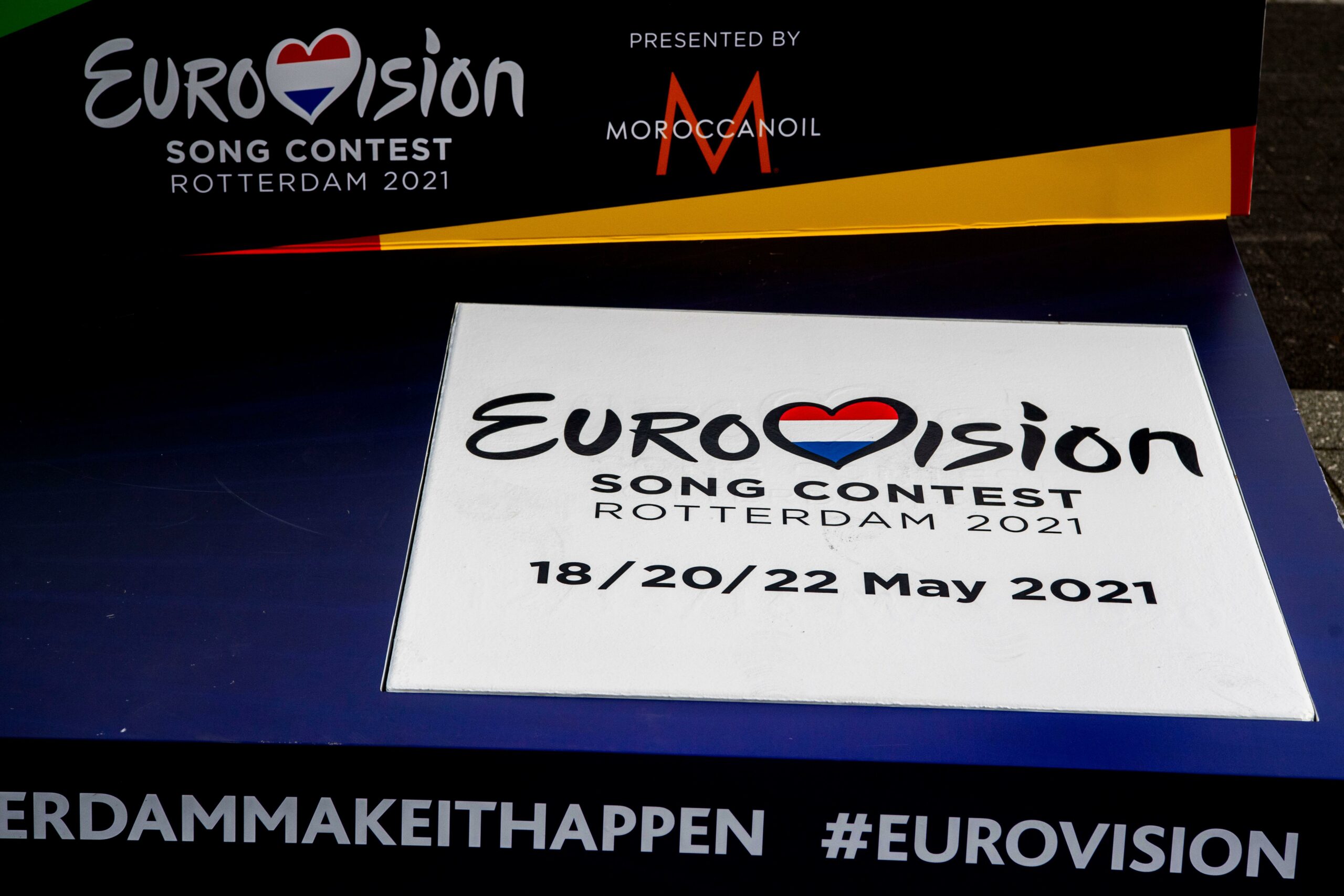 After a week of semi-finals and build-up, the grand final will take place on Saturday, May 22nd.

READ MORE: 7 cocktails you should never order at the bar

In the UK, the show will be broadcast on BBC One from 8pm through to 11.45pm, although there's every chance the show could run a little later.

Viewers can also tune in to a live broadcast on the official Eurovision YouTube channel. 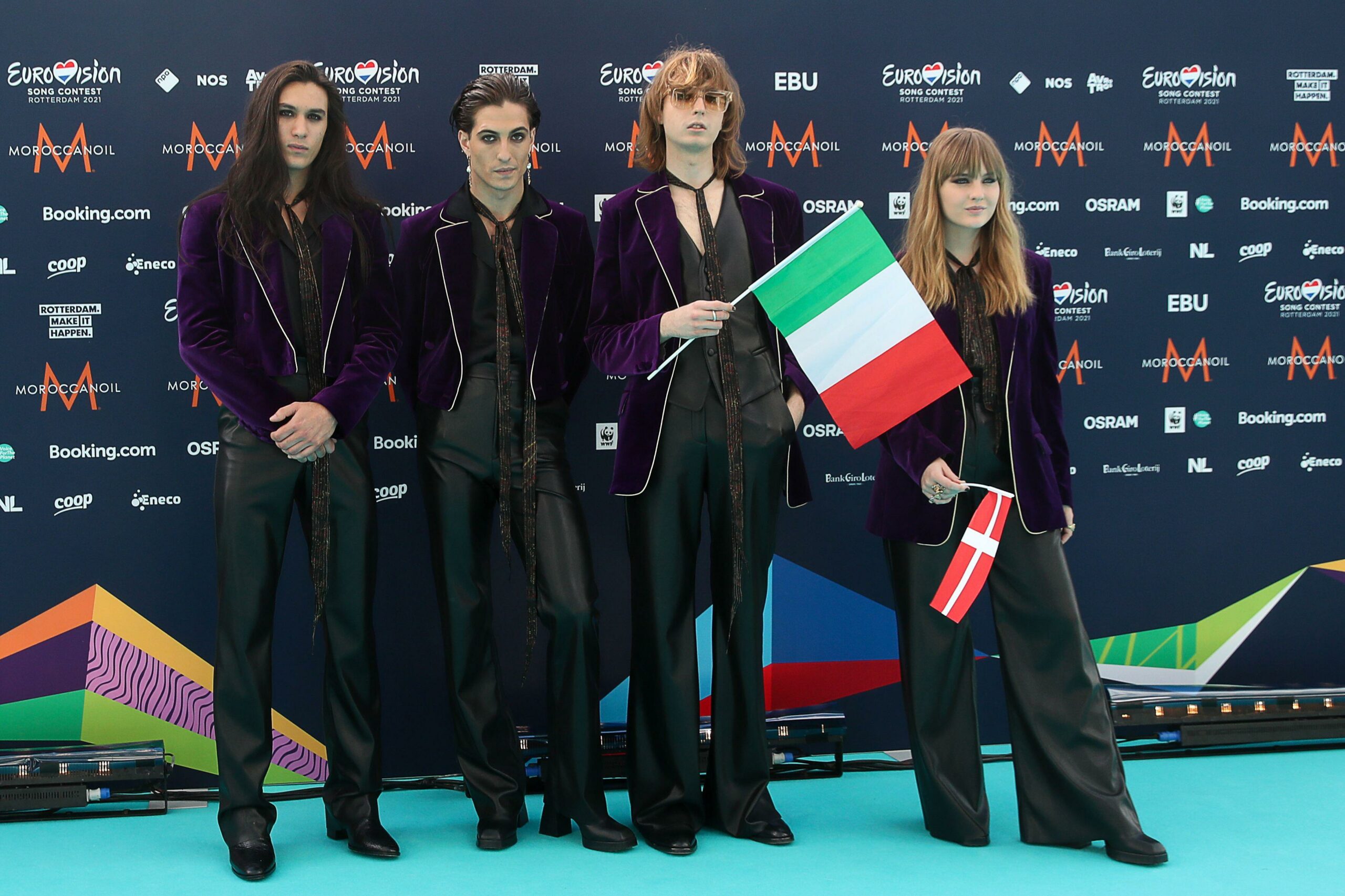 Italy are the favourites for this year's competition (Credit: Alamy/ITAR-TASS News Agency)

Who is the favourite to win Eurovision 2021?

According to aggregated information from bookmakers gathered on the official Eurovision website, Italy is the favourite for this year's crown.

Bookies including Bet365 and UNIbet place the entry narrowly above the likes of France and Malta.

READ MORE: Is Guinness good for you? 10 surprising health benefits

The UK, meanwhile, is currently languishing in lowly 22nd, with a less than 1% chance of winning, according to the experts.

Still, we should never say never. Maybe all the performance needs is an extra topless drummer or unidentified string instrument.