What is seitan made of? Everything you need to know about the vegan meat alternative

For former meat-eaters who continue to crave the taste of an animal, but don't want any of the associated guilt, seitan has become the plant-based go-to.

The popular vegan meat alternative is now a staple of the fast food circuit, replacing everything from fried chicken to beef burgers.

But, despite its popularity, many people are still wondering exactly what is seitan made of? To answer all your questions about the increasingly popular ingredient, here's everything you need to know about seitan. 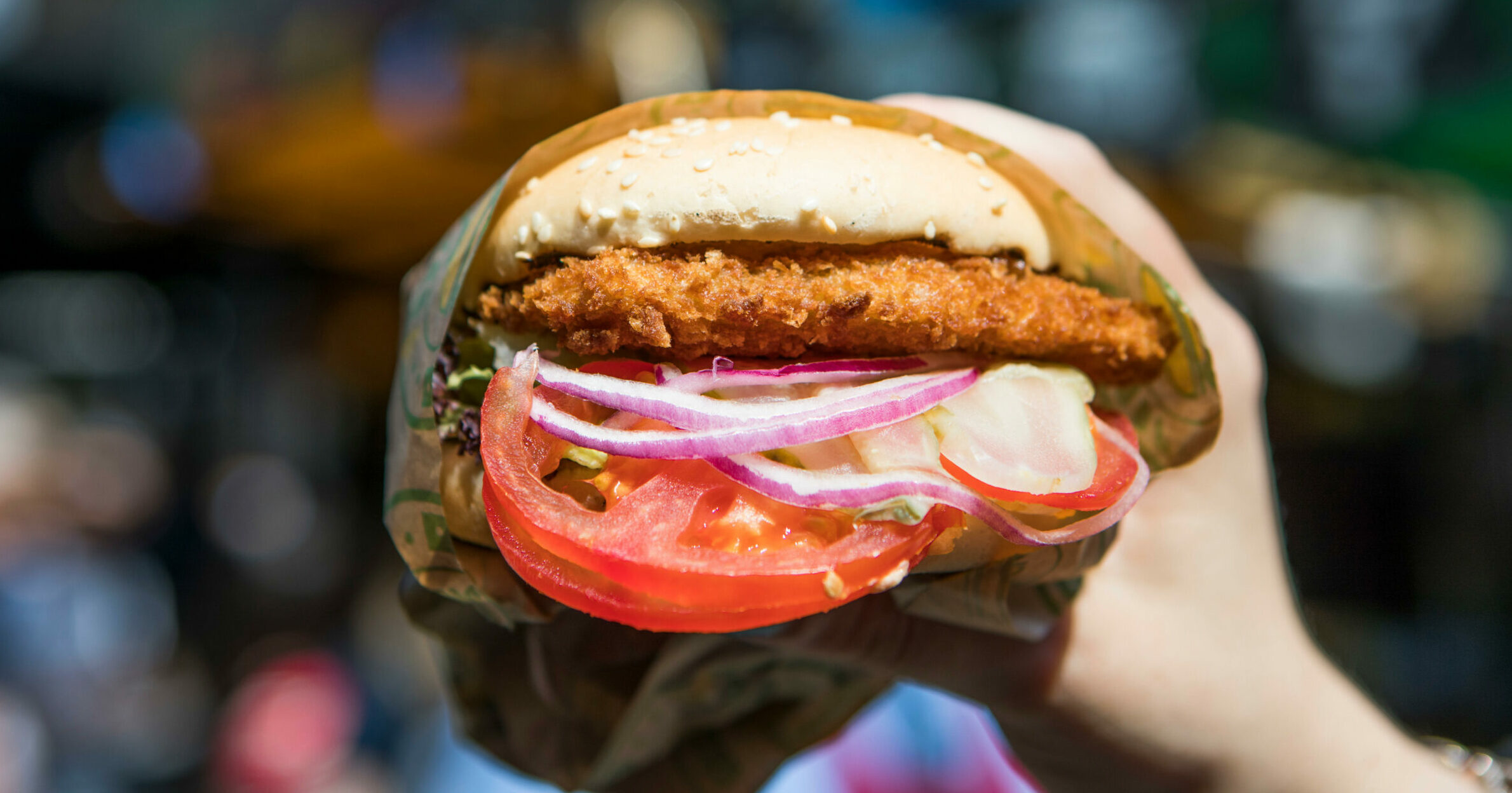 Seitan is a popular substitute for fried chicken (Credit: Alamy/AAC)

What is seitan made of?

Although it's now extremely popular with beanie-wearing hipster chefs, seitan is actually an ancient ingredient.

The substance itself is actually made from wheat protein, also known as gluten. To create it, cooks wash wheat flour dough with water until all the starch granules have been removed.

The result is an elastic mass that chefs can cook and shape in any number of different ways.

Interestingly, there is evidence of wheat gluten's use as a foodstuff dating as far back as the 6th century. Several early cookbooks, for instance, document seitan as a key ingredient in wheat-based noodles.

In Asia, seitan has long been in use as a meat-alternative, featuring prominently in dishes like mock-duck. There are also several dishes, such as kaofu, that feature seitan centre-stage. 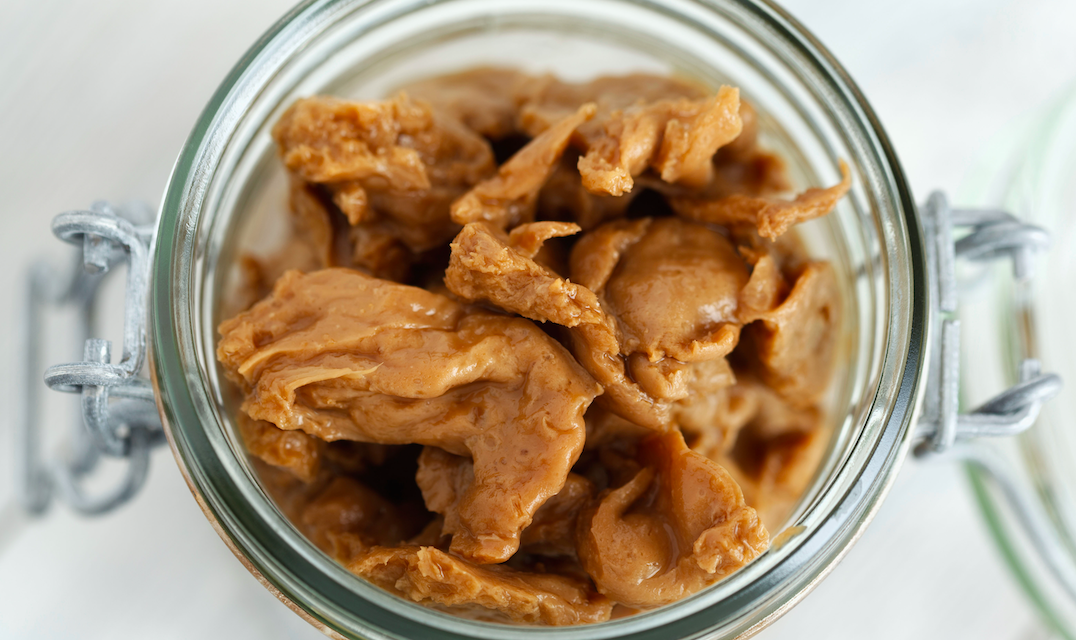 One of the things that makes seitan such a popular meat substitute is its texture. Unlike many meat alternatives, seitan retains a springy "chew" when cooked, making it extremely similar to the fibrous nature of meat.

This explains why it has become increasingly popular in the growing vegan junk food scene.

While its texture lends itself to meat imitation, it's flavour is naturally much milder. Many compare the taste to something like a portobello mushroom or unseasoned chicken breast.

Fortunately, seitan can also easily take on other external flavours. This makes it the perfect conduit for replica fried chicken, for instance.

However, it's important to note that there's much more to the tradition of cooking seitan than imitating Western junk food. 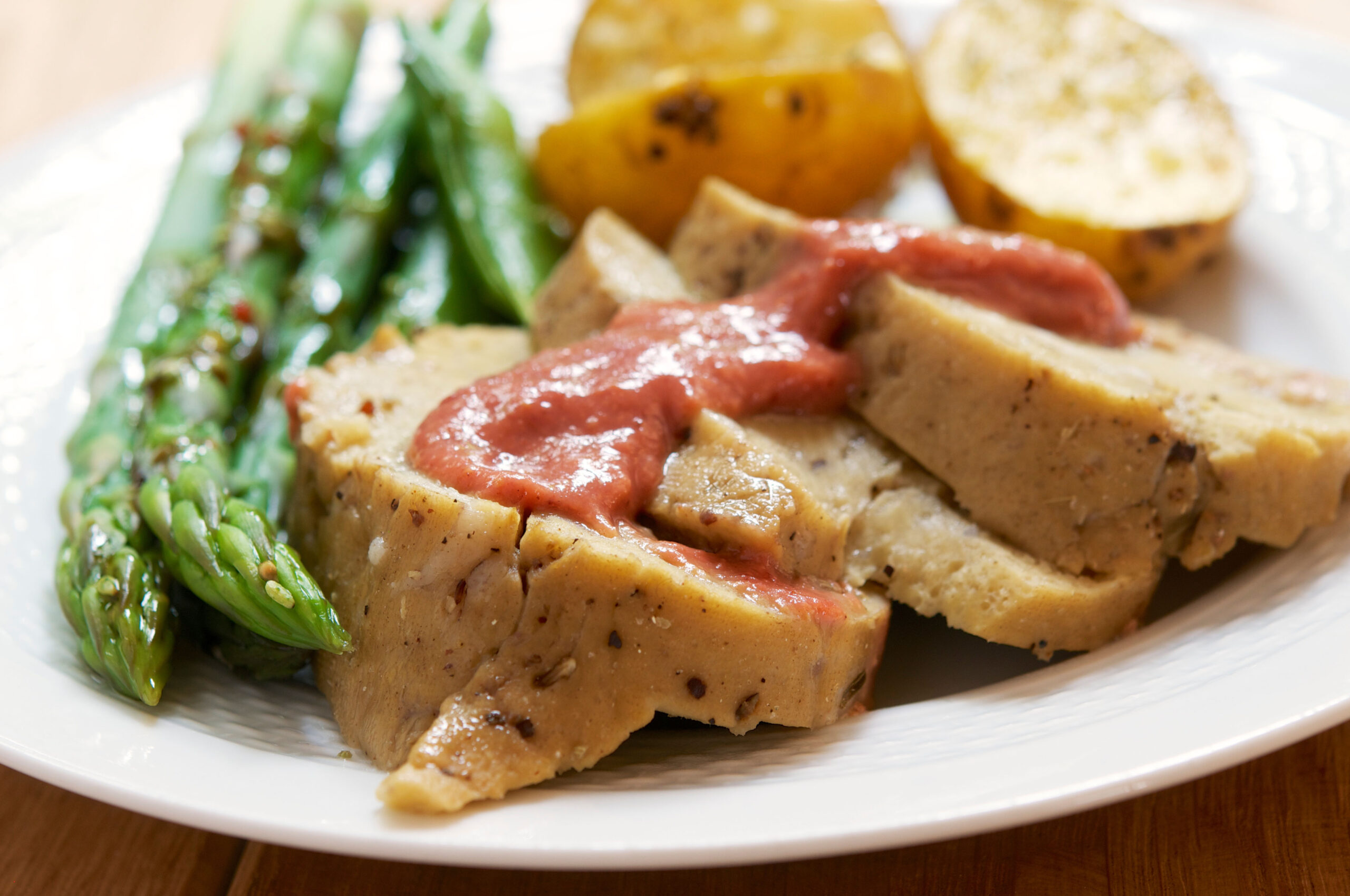 Seitan is a popular substitute for poultry (Credit: Alamy/Harald Walker)

Is seitan better than tofu?

One of the most popular debates around meat alternatives is which of them tastes the most like the real thing. Although ingredients like tofu and jackfruit certainly have their advantages, seitan's texture really helps set it apart.

However, there are other factors to consider before deciding which ingredient is de facto "the best".

For instance, one of the major drawbacks of seitan, as a wheat gluten extract, is about as non-gluten free as it's possible to get. For anyone with a gluten intolerance, therefore, the ingredient should be avoided at all costs.

On the other hand, there are definite health benefits to including seitan in your diet.

Japanese-born philosopher George Ohsawa actually coined the term seitan as part of his macrobiotic system of health and well-being.

As a highly processed food, seitan can be relatively high in salt. However, it is a good source of protein and is usually low in fat, depending on the cooking method.

All in all, seitan can be an important ingredient in a vegan or vegetarian diet. 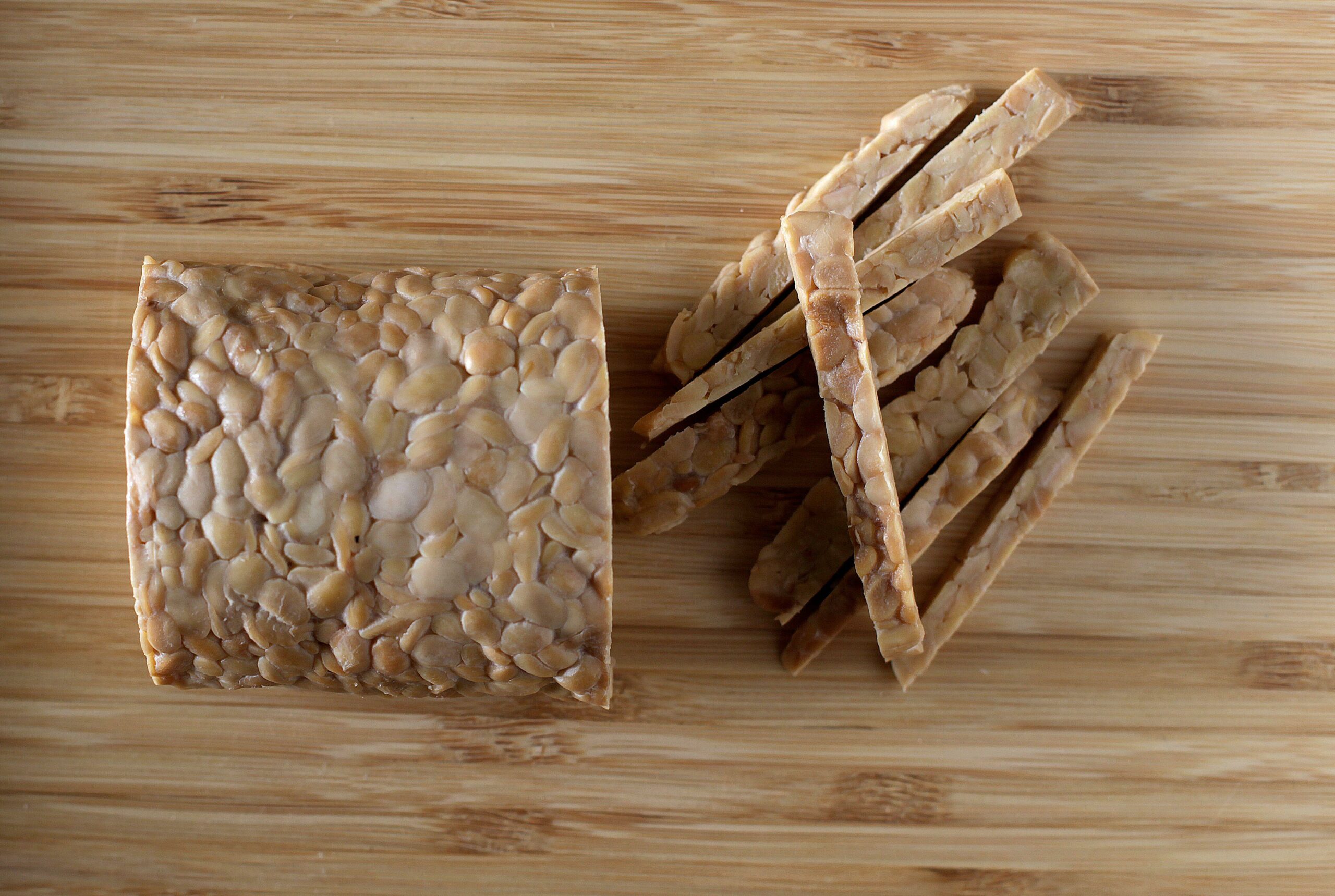 What is the best meat substitute?

While seitan is certainly extremely popular around the world, it's by no means the only alternative to meat.

Many people around the world use coagulated bean curd, or "tofu", as a similarly textured meat substitute. Plant-based products such as jackfruit are also becoming increasingly popular.

In addition to more traditional meat alternatives, science is continually pushing the boundaries of what's possible in the kitchen.

For instance, several scientists are experimenting with the potential of lab-grown meat. In fact, in 2020, lab-grown meat got the green light for public sale for the first time.

Seitan might be the most popular meat alternative for the time being. However, as our tastes change and science moves forward, who knows what meat-free dining might look like in the future.