Where is Junior Bake Off filmed and can I visit?

Anyone with a penchant for pastry could be forgiven for asking two pressing questions when they tune into Channel 4 at five o'clock - namely, where is Junior Bake Off filmed and can I visit?

After all, who wouldn't want to try and sample some seriously tasty treats cooked by some of the most talented young bakers around?

However, finding the Junior Bake Off filming location isn't as easy as driving to a studio and staring at Harry Hill. For true fans of the hit show, here's everything you need to know. 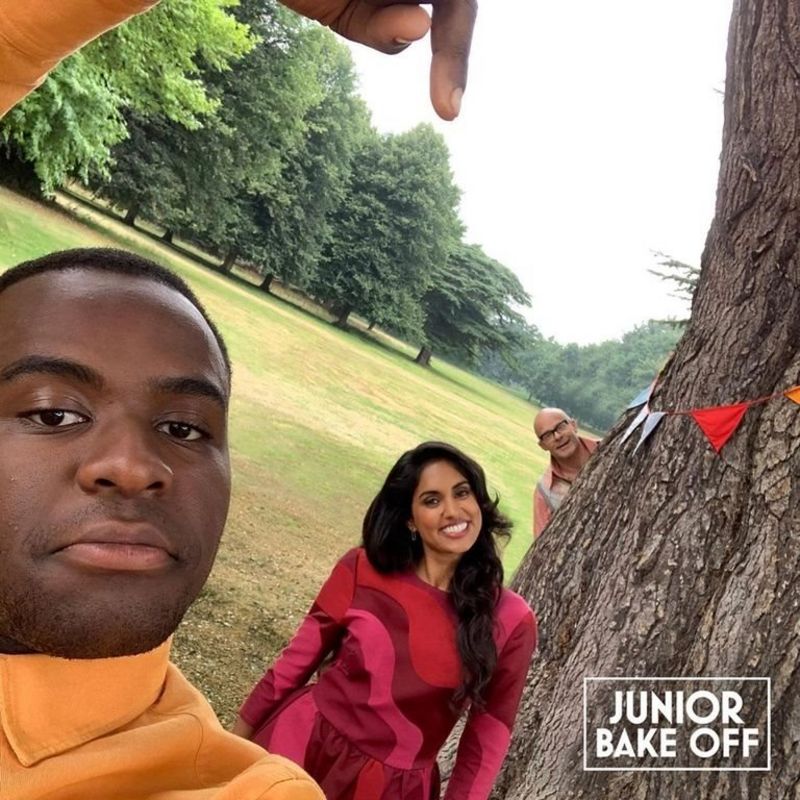 Junior Bake Off is filmed at Cobham Hall (Credit: Instagram/@RavneetEats)

Where is Junior Bake Off filmed?

Unlike its older counterpart, Junior Bake Off is filmed at Cobham Hall boarding school in Kent.

Built in the 17th century, Cobham Hall is now an exclusive private boarding school, boasting extensive grounds, an ornate stately home manor and a range of facilities that make it the ideal location for a show like Junior Bake Off.

In fact, according to the Cobham Hall website, there has been a stately home on the site since 1208, when the first Baron of Cobham constructed his home. What he would have made of Harry Hill and an army of junior bakers storming the grounds is anyone's guess.

As one might expect from such an illustrious location, schooling at Cobham Hall doesn't come cheap. To enrol as a day student costs up to £7,936 for a sixth former per term. Borders will pay even more, up to a whopping £12, 349.

Still, maybe it's worth it to pick up some exceptional cooking tips from the competitors. 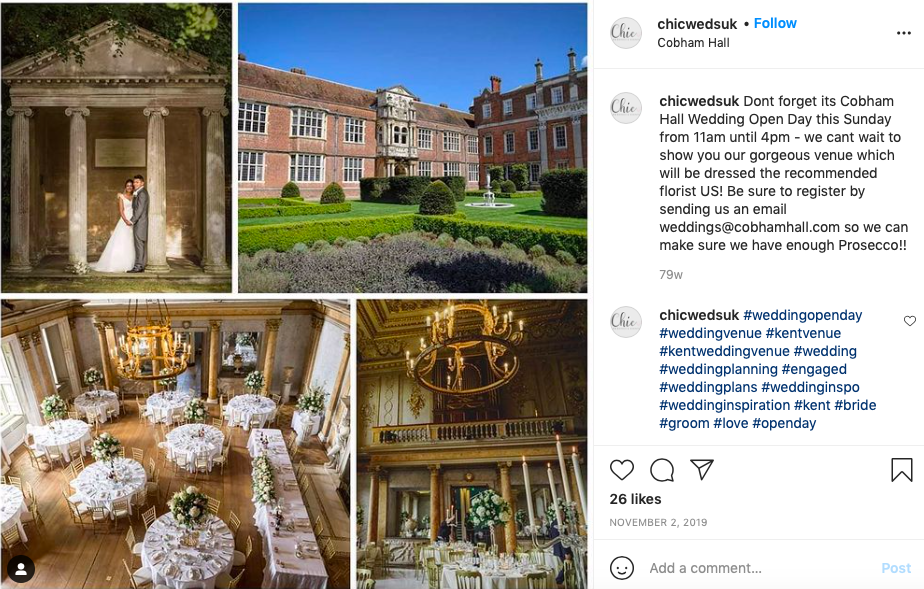 Can I visit Cobham Hall?

Although you obviously can't just wander onto the Junior Bake Off set, visiting Cobham Hall is another matter entirely.

The main Cobham Hall building is open to the public on specific days. However, current coronavirus restrictions have temporarily limited access.

According to the Cobham Hall website: "On 'Open to the Public' days, visitors to Cobham Hall can get a fascinating insight into the history of 'one of the largest, finest and most important historic houses in Kent' by taking a guided tour or bask in the beauty of the landscaped grounds with a quiet stroll in the extensive parkland."

In addition, you can even hire the location as a private venue, either for weddings, residential lettings or even conferences.

Junior Bake Off might be the biggest draw for foodies, but the site has a lot to offer any visitor. 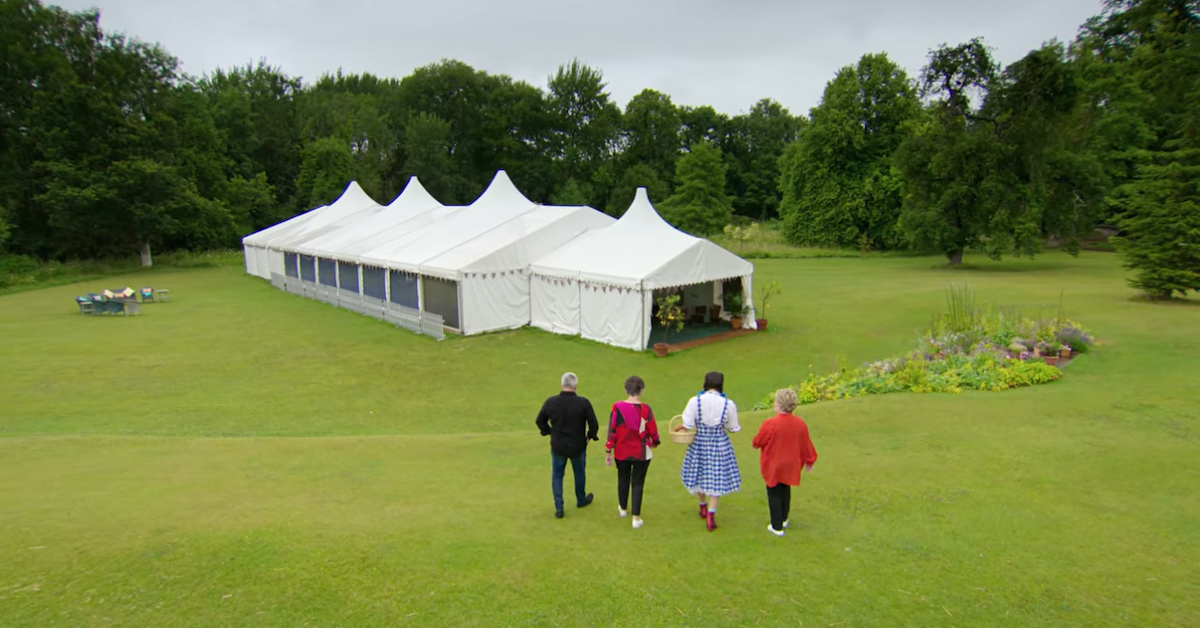 When does filming for Junior Bake Off take place?

Unlike the main competition, Junior Bake Off has several restrictions on the schedule – namely, school holidays.

In the Rules of Entry section on the Junior Bake Off application website, producers Love Productions explain: "We try to avoid taking children out of school by scheduling filming for weekends and school holidays, however we cannot guarantee this is always possible.

READ MORE: Who won Junior Bake Off 2021? Everything you need to know

"If your child was required to miss any school days in order to take part we would liaise with the school and local authority to make sure we have the correct child performance license in place to do this."

This means that filming typically takes place over the summer. This year, for instance, recording took place between June and September for between 15 and 20 days.

That's a big commitment, for any 10-15-year-old. Still, if you can come out on top, the rewards are definitely worth it. 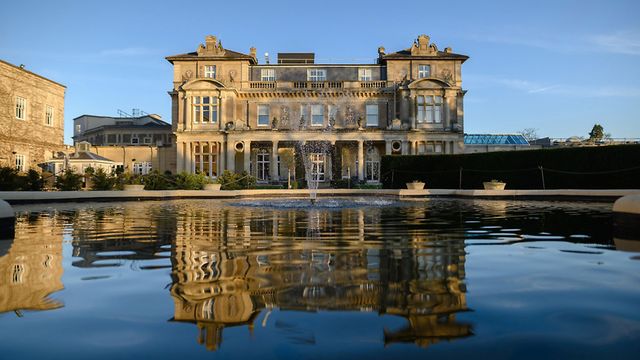 The Great British Bake Off is filmed at Down Hall Hotel (Credit: Down Hall)

Where is the Great British Bake Off filmed?

Much like the Junior spin-off, part of the Great British Bake Off's charm is its stately home setting.

However, unlike Junior Bake Off, GBBO is not filmed at Cobham Hall. Instead, for most of its run, filming has historically taken place at the equally resplendent Welford Park - a stately home famous for its snowdrop fields.

Unfortunately for pale flora fans, 2020 demanded a different approach. Due to concerns around the pandemic, the crew decided to film at Down Hall Hotel in Essex.

According to a report by Heart Radio: "Bosses decided to move the tent to allow cast and crew to isolate with each other before filming began.

"120 production staff all had to live in a self-contained are for six weeks in the hotel to create a COVID safe bubble."

With the COVID situation in 2021 unclear, it remains to be seen whether this will be a permanent arrangement.