On Friday the 8th of June, the culinary world woke up to a tragedy. The news that Anthony Bourdain, one of the most influential, inspirational and innovative voices in food, had tragically taken his own life at the age of 61 sent shockwaves that reverberated around kitchens everywhere.

He left behind a legacy of disruptive brilliance. While he lived, he helped to redefine what food media and writing could be and prompted thousands to take up the chef’s knife and don an apron. He will be missed like few others. 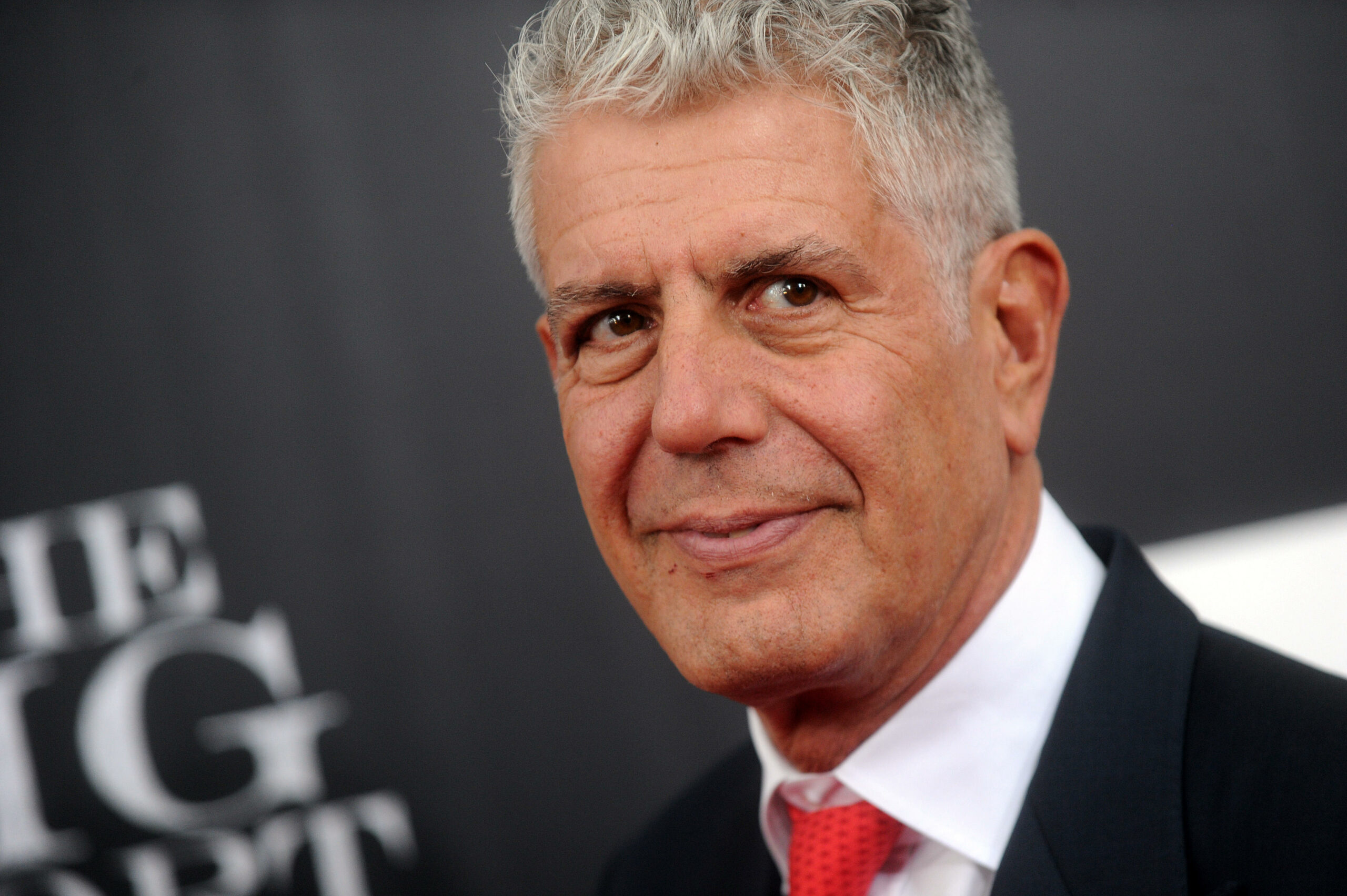 Anthony Bourdain was one of the most powerful voices in the food industry (Credit: Alamy/Storms Media Group)

The son of a French immigrant, Bourdain’s passion for food was kindled from an early age. As he later wrote, he first fell in love with cooking after trying an oyster on a French fishing vessel, and that from that moment grew determined to make his mark in the kitchen.

He went on to command head and executive chef positions across New York City, including the prestigious Brasserie Les Halles. But, for all his talent in the kitchen, it was in the world of media where Bourdain was destined to shine.

Having published an op-ed article in the New Yorker in 1999, Bourdain released the acclaimed bestseller and memoir “Kitchen Confidential: Adventures in the Culinary Underbelly”. The book cemented his reputation as one of the most incisive and astute voices in the industry and won him a worldwide fanbase.

From then on, he turned his attention away from a career at the pass and towards the wider world of cooking and food.

After Kitchen Confidential came a flurry of media appearances and television offers. His natural charm, confidence and intelligence quickly made him an audience favourite in a landscape where truly charismatic chefs were still few and far between.

He soon joined the increasingly popular Food Network to host his first show, “A Cook’s Tour”, which helped to increase his popularity further. It was here that Bourdain first established himself as an expert interviewer and born presenter.

The success of A Cook’s Tour soon led to other opportunities. In 2005, Bourdain announced that he was leaving the Food Network in order to join the Travel Channel and helm a new series, “Anthony Bourdain: No Reservations”. The show would run for nine seasons and would secure an Emmy nomination for an episode where Bourdain and his crew were detained by Hezbollah supporters in Beirut.

No Reservations was followed by a further documentary series, “Parts Unknown”, which saw the chef travel to some of the world’s most obscure foodie hotspots and unearth the hidden treasures that they conceal. 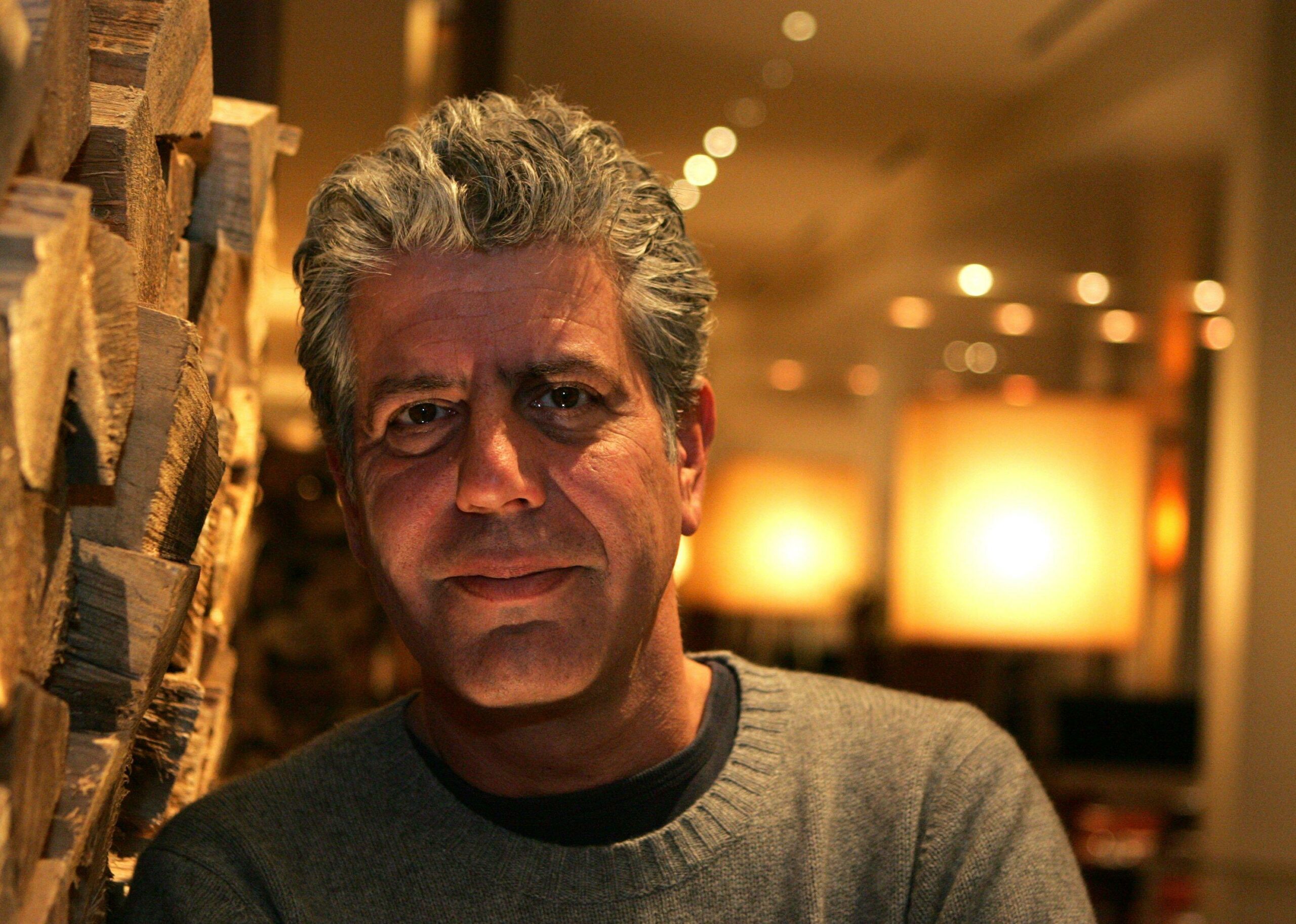 Anthony Bourdain on the set of No Reservations (Credit: Alamy/Tribune Content Agency LLC)

Throughout his career, Bourdain was famous for his irreverence. A self-confessed drug user and prolific drinker and smoker, he refused to conform to the comfy stereotype of the family-friendly celebrity chef.

He valued integrity and authenticity in food, and became a passionate advocate for underrepresented cooking communities around the world.

A vocal critic of the allegations of rampant sexual misconduct in Hollywood, Bourdain was in many ways defined by his unflinching faith in and support for the unempowered members of society.

As a media personality, Bourdain was fearless. He was simultaneously fascinated by tradition and contemptuous of the idolisation of the celebrity cook. This attitude, flying directly in the face of so much modern dialogue, is what made him such a magnetic presence and unique voice in the food landscape.

Often imitated, but never bettered, Anthony Bourdain has definitely left a legacy to be proud of.