Why is Susan Calman not on Great British Menu? Fans are missing the host

Susan Calman made waves when the Great British Menu radically shook up its format last year.

The Scottish comic took over presenting duties for the show, giving viewers greater insight into the kitchen than ever.

However, despite producers deciding to stick with the format in 2021, Calman herself has been given the axe. 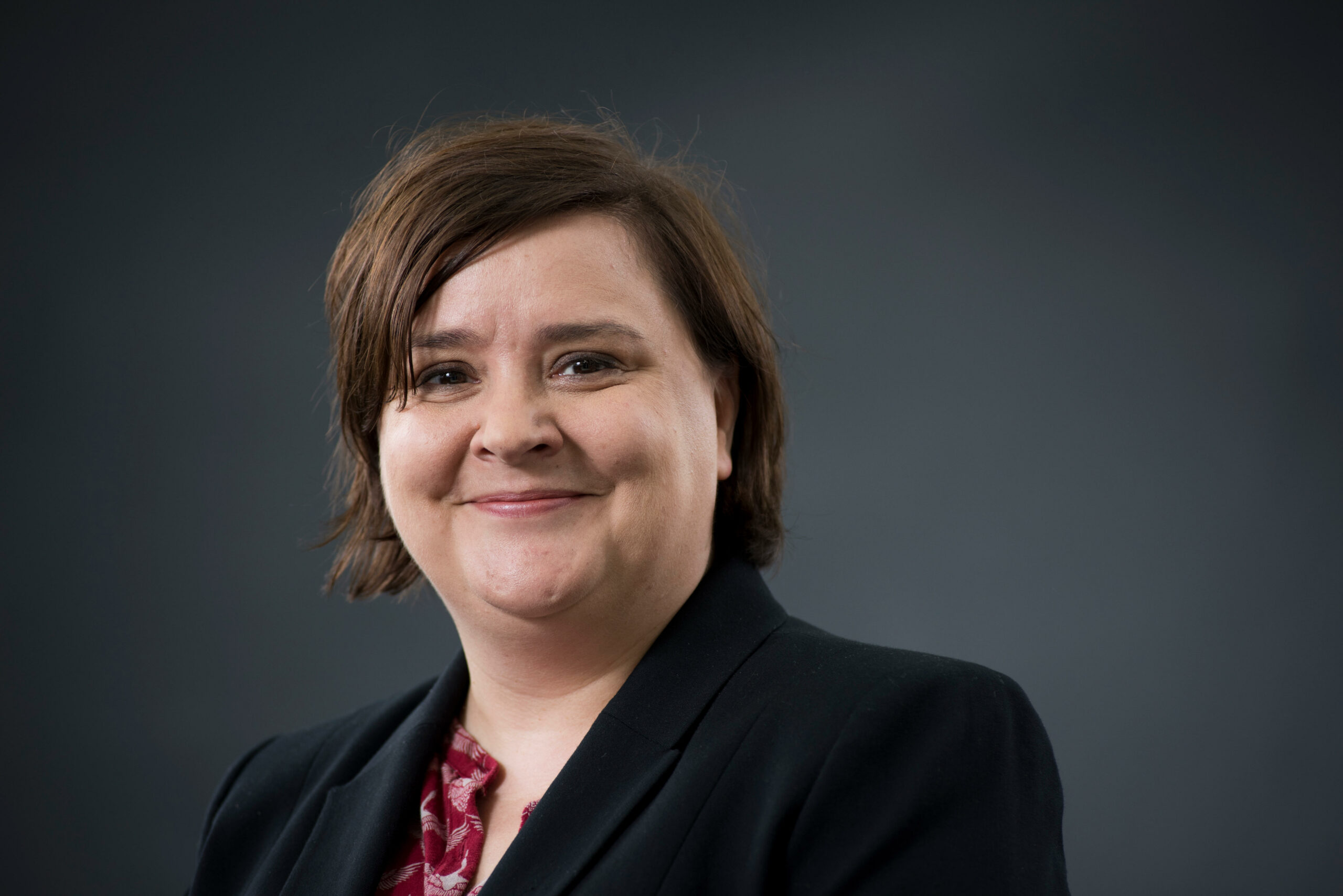 Why is Susan Calman not on Great British Menu?

Although the decision to have an official presenter in the Great British Menu kitchen seems to have been a good one, the producers clearly felt that Calman wasn't quite right for the job.

Instead of sticking with the Glaswegian, the powers that be have opted for a more radical shift.

This year, former judge Andi Oliver has taken the reigns as presenter-in-chief, vacating her judge's seat. Replacing Oliver is chef and TV star Rachel Khoo, who will be offering her expertise alongside veterans Matthew Fort and Oliver Peyton.

In her role as presenter, Oliver also offers constructive feedback to the chefs. Although there has been little word on the subject, producers may have felt that Oliver's expertise may have given her the edge over Calman. 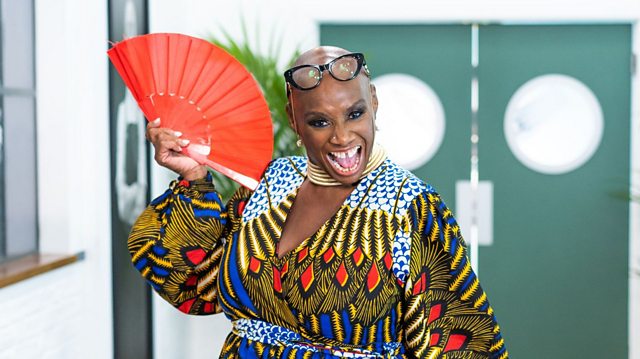 How have fans reacted to Andi Oliver replacing Susan Calman?

Calman's absence has certainly divided the crowd. While some fans are pleased that Oliver is now taking a more central role, others clearly miss Calman's more light-hearted presence.

Nowhere is this split more apparent than on Twitter. As one disgruntled viewer put it last week: "Good to see Great British Menu is back but I preferred Susan Calman bringing a bit of lightness in the kitchen. Andi Oliver has a high level of skill but that leads to the impression of all professionals and no-one representing the viewers."

Another Twitterer added: "When did the Great British Menu become the Andi Oliver Show? Just seems to be all about her - bring back Susan Calman please."

However, some fans have taken the opposite view entirely. As one viewer put it: "Susan Calman adds nothing but interference & unnecessary lines, like ‘and time for the scores’ before the chef, who was already talking, continues."

Although both Oliver and Calman clearly have their supporters, it's equally obvious that the presenter slot remains contentious. 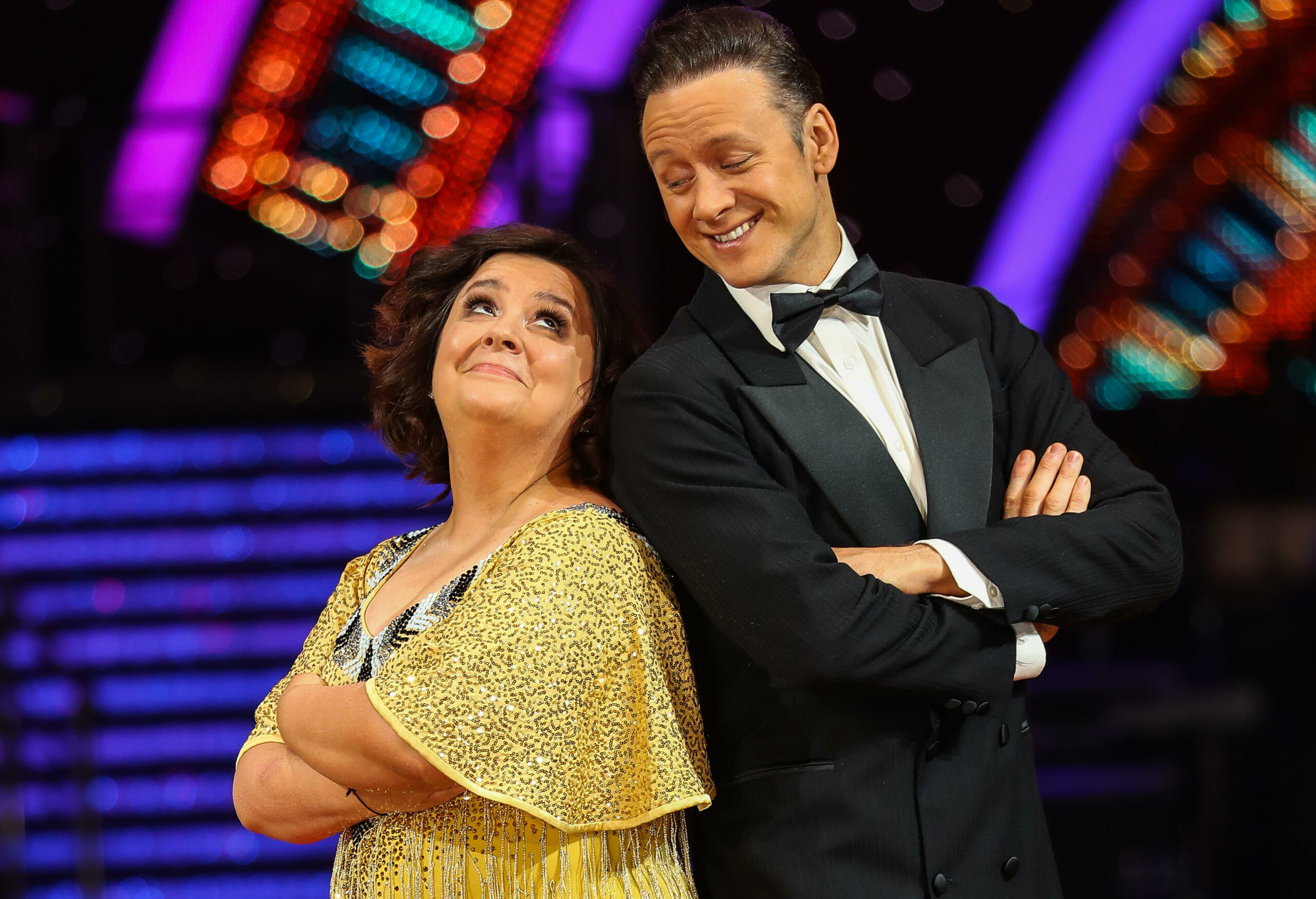 What is Susan Calman up to now?

Since her stint on Great British Menu, Calman has continued to pursue her TV career.

This year, Calman has starred in the Channel 5 travel show Susan Calman's Grand Days Out. The series focuses on Calman's love of travelling the country in her vintage campervan.

In many ways, the show follows in the footsteps of her ongoing Channel 5 series Secret Scotland.

Calman is also a regular fixture on radio and TV panel shows, including I'm Sorry I Haven't A Clue, QI, and The Unbelievable Truth.

Despite her ill-fated turn on Great British Menu, it certainly seems that the Scottish comedian has plenty to keep her occupied. 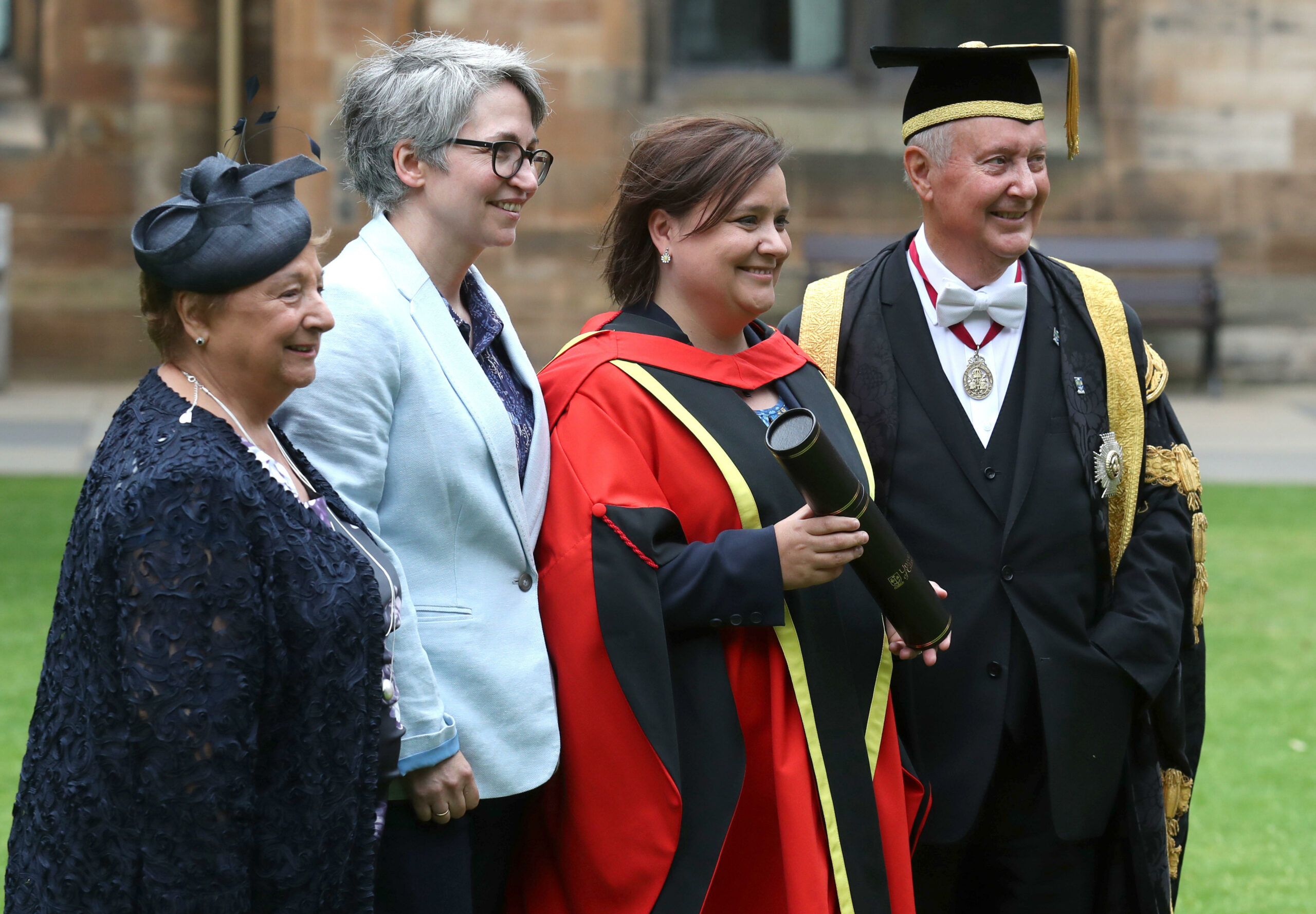 Susan Calman with her wife and parents (Credit: Alamy/PA Images)

Who is Susan Calman's wife?

Susan Calman's wife, Lee Cormack, is a trained lawyer. The pair have been together since 2003, and became civil partners in 2012.

Calman and Cormack decided to get married in 2016 at a ceremony at the Fruitmarket in Calman's native Glasgow.

The pair are notorious for their love of cats and, as of 2018, had no less than five at their house.

READ MORE: Who are the Saturday Kitchen chefs? From past to present

Speaking of her wife in an article for The Big Issue, Calman wrote:

“My wife always says she wishes I enjoyed my successes more. Instead of waiting for something bad to happen. She’s a very positive, upbeat, relaxed woman, so we’re kind of yin and yang…

"She’ll sit down with me, look at the situation and say, is there any evidence that something bad is about to happen? And there usually isn’t.”

The couple live together in Glasgow.