Coca-Cola has issued a response after some social media users threatened to boycott the brand over a leaked anti-racism training seminar.

In a statement on its website, the soft drink super brand revealed that the material actually had nothing to do with Coca-Cola.

However, despite the clarification, the controversy shows little sign of going away. 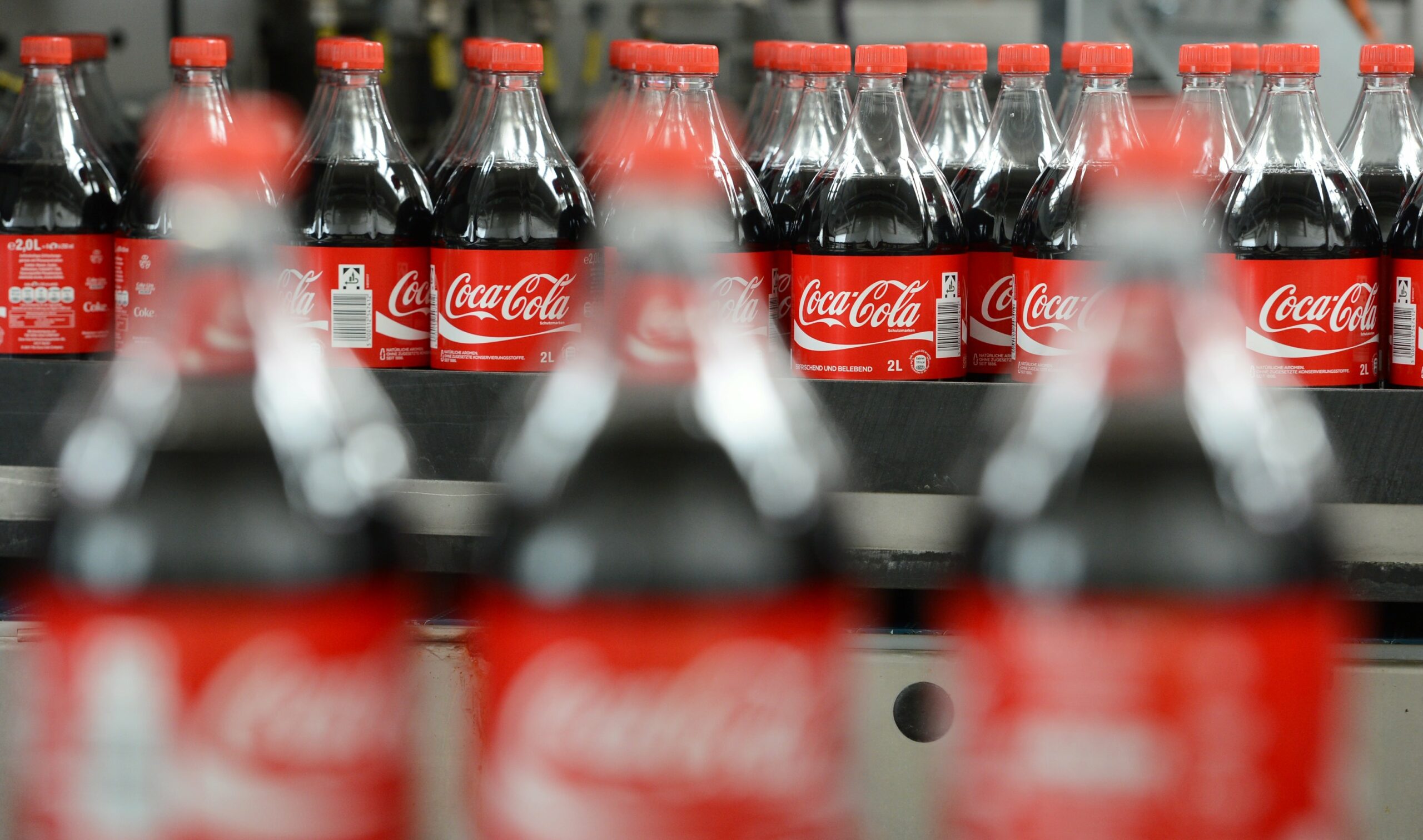 Coca-Cola respond to the backlash over a recent seminar (Credit: PA)

The dispute revolves around a leaked Linkedin Learning seminar conducted by academic Robin DiAngelo on behalf of Coca-Cola.

According to images shared on social, the course included slides telling people to "be less white", which has resulted in some people threatening to boycott the brand.

READ MORE: Here's why you should NEVER drink straight from a can

However, in a statement on its website, Coca-Cola clarified that "the video and images attributed to a Coca-Cola training program are not part of the company’s learning curriculum."

The company went on, adding:

"Our Better Together global training is part of a learning plan to help build an inclusive workplace. It is comprised of a number of short vignettes, each a few minutes long.

"The training includes access to the LinkedIn Learning platform on a variety of topics, including on diversity, equity and inclusion.

"The video in question was accessible on the LinkedIn Learning platform but was not part of the company’s curriculum. We will continue to listen to our employees and refine our learning programs as appropriate."

In addition, fact-checking service Snopes reports that while the course was accessible through Coca-Cola's Linkedin, it was not mandatory as some have suggested.

Although many have praised the company's commitment to diversity and inclusivity, others, such as vocal Trump supporter Brigitte Gabriel and British far-right politician Nigel Farage, have taken issue with the session's explicit call to "be less white". 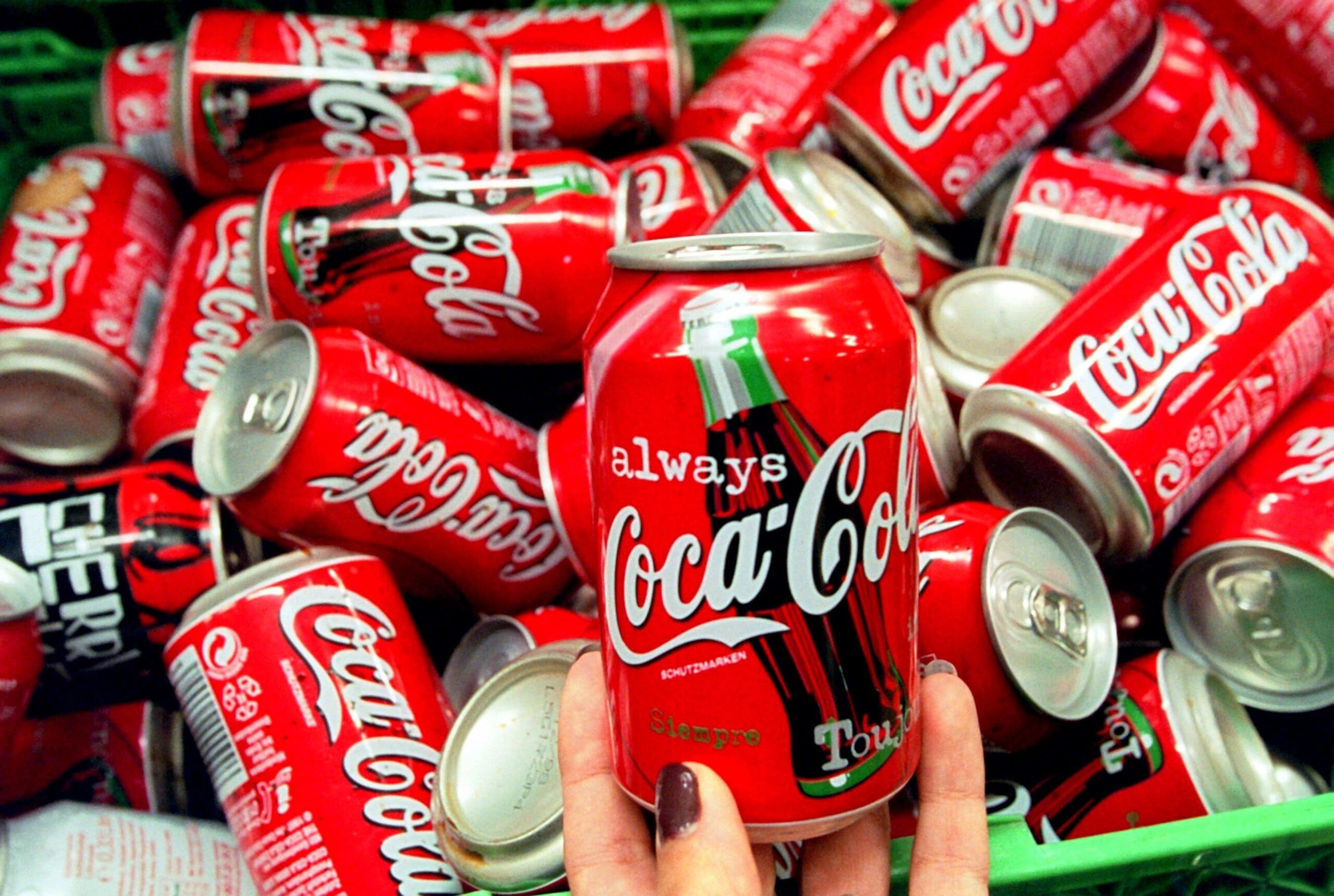 The reaction to the seminar has sparked intense debate (Credit: PA)

Though the company's involvement in the session seems to be minimal, Coca-Cola's statement doesn't seem to have resolved the debate.

However, the response to he seminar hasn't been all negative. In fact, some have suggested that although the language of the course is provocative, the philosophy is sound.

READ MORE: Ben & Jerry's reveals why it gets political and will never just stick to ice cream

As one Twitterer put it, responding to Borysenko's original lengthy thread on the subject:

"Extremely poor word choice but the inability for a lot of white folks to step outside themselves is so evident in these responses. Zero willingness to acknowledge the validity of the sentiment displayed is very typical and predictable."

The same user followed up the original statement with:

"Before I end up having to mute this I’ll leave you with this. A better word choice would have been: Identify less with whiteness and the unmerited privilege it brings."