HRVY has a lot on his plate.

In between preparing for his upcoming appearance on the 18th series of Strictly Come Dancing, the Kent-based singer has had to contend with COVID-19 and release a debut album. Not bad for a 21-year-old.

READ MORE: How to cure a hangover with 8 indulgent recipes

However, 2020 hasn't been all work and no play for the Personal singer.

Earlier this year, we sat down with HRVY to discuss his wild 18th birthday, how he cures a hangover and his off-menu Nandos order, all while enjoying a giant peri peri spring roll. Who says you can't mix business with pleasure? 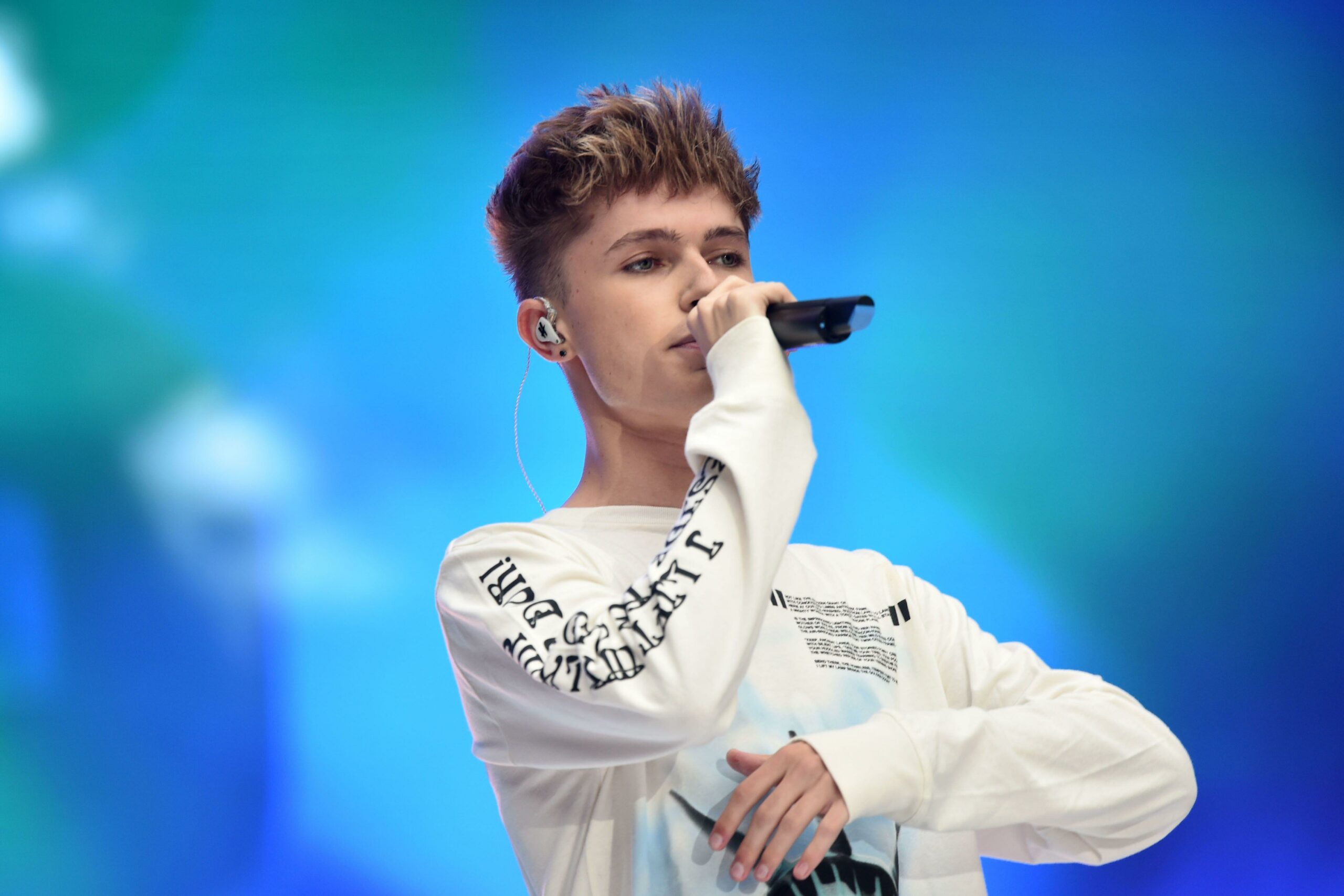 HRVY reveals why he is now put off Sambucca for life (Credit: Alamy/Matt Crossick)

By his own admission, HRVY isn't a party animal. This may partly stem from an unfortunate incident in the aftermath of his eighteenth birthday party.

"My worst hangover ever was when I turned 18. It was my first ever night out and I went to a hotel in Leicester Square.

"I'd never had Sambuca before, and I haven't had it since that night, and I found it quite easy to drink. After about four or five I so gone, it was ridiculous.

"I remember finding my way into my taxi with my brother, who was really drunk as well, and I remember that my friend - who wasn't as drunk - was in the car as well.

"So I started throwing up in this black cab everywhere. My brother started weeing in the cab.

"And then my friend started playing one of my music videos, to try and mask the fact that I was being sick and my brother was weeing.

"I made it home, woke up, and I've never felt that bad ever in my life - that was the last time I got that drunk." 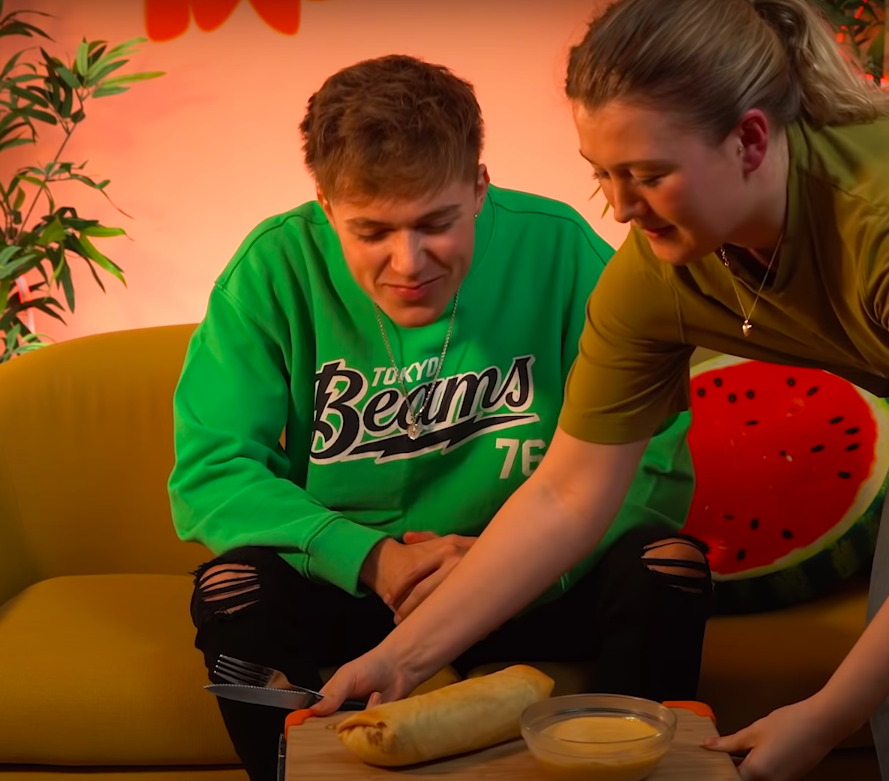 Fortunately for the former Friday Download host, his favourite foods also happen to be excellent hangover cures. This came in particularly handy as he was recovering from his wild eighteenth.

"Perfect hangover day, my mum was there in the morning and she gave me lots of glasses of water and, honestly, I sat in pretty much the same spot for the whole morning.

"I slumped in the same position for the whole day. I think I watched CSI.

"And right at the end, I think we had Chinese food. Anything that's super salty or fatty just sorts you out."

It quickly becomes clear that Chinese food occupies a special place in HRVY's heart. However, it's also obvious that he's spread his wings beyond the walls of his favourite Chinese in Orpington.

He explains to us, "My other love, apart from Chinese, is Nandos."

"I haven't had the chance to get my Nandos Black Card just yet," he adds, referencing the infamous discount card made available to select celebrity clientele, "but if anyone would like to give me one, that would be greatly appreciated."

In fact, HRVY is such a dedicated Nandos disciple, that his regular chicken order involves going off menu.

"When I order my Nandos, the flavour I get is called "Peri Tamer" - which actually isn't on the menu, you have to ask for it. It's almost like a secret sauce."

To help HRVY feel at home and get into the hangover mindset, we decided to combine his two favourite treats into one dish, in the form of a giant peri peri chicken spring roll.

Featuring dirty rice, grilled chicken breasts and a spicy "perinaise", the dish will hopefully make it easier for anyone torn between two delicious choice when they're feeling rough.

If HRVY's review of "unreal" is anything to go by, it doesn't disappoint. For those planning a trip to Leicester Square, keep this in your back pocket.