Are fortune cookies Chinese? 5 mistakes we make at Chinese restaurants

Questioning whether fortune cookies are actually Chinese might seem slightly blasphemous. After all, in many western restaurants, they are as integral as chopsticks.

Read More: Classic dumpling dishes from around the world

However, if you look below the surface of westernised Chinese restaurant tradition, it turns out that fortune cookies are one of many areas where tradition has become blurred.

In reality, many of the assumptions we make about Chinese food couldn't be further from the truth. To help set the record straight, here are just a few of the things that many of us get wrong about Chinese restaurants. 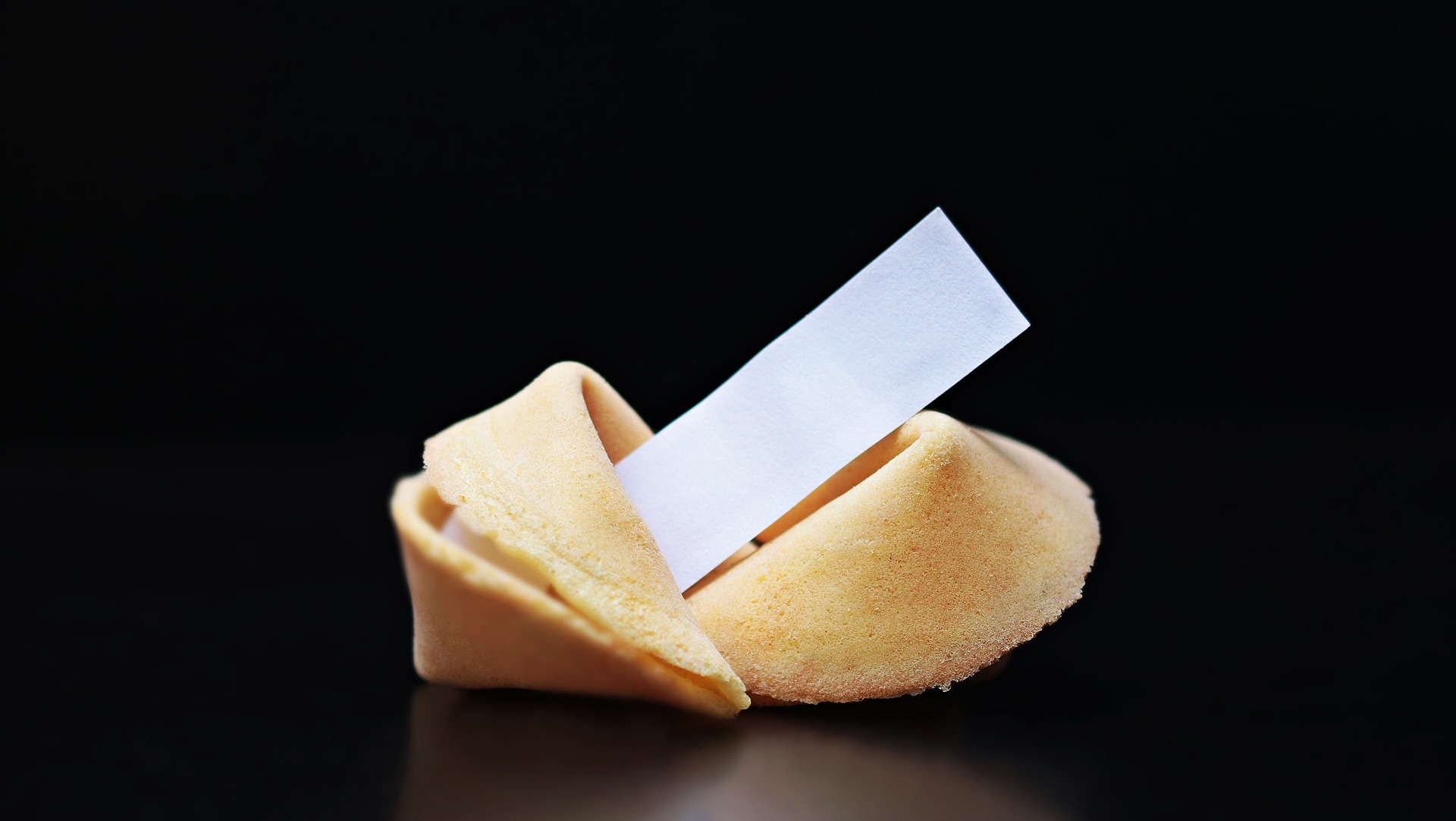 Though there is some debate over the origin of the fortune cookie, it's clear is that it doesn’t come from China.

One account alleges that the sweet treats were a gimmick invented in 50s America, to cater for diners who came to restaurants expecting dessert. Another claims that modern fortune cookies actually date to 19th century Kyoto in Japan.

Whatever the case may be, you certainly won’t find them at the end of a traditional Chinese meal. 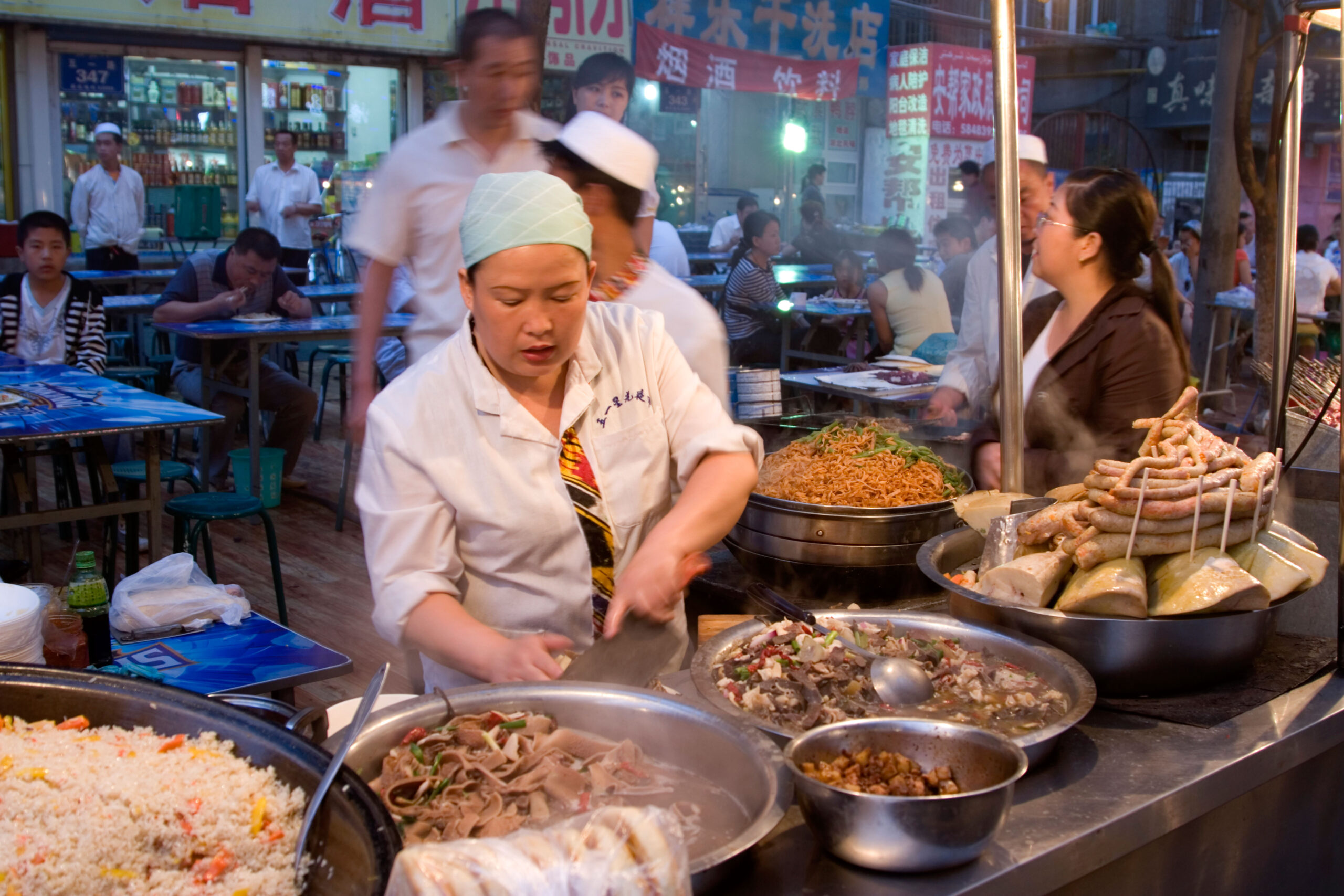 There are many different Chinese cuisines (Credit: Alamy/Victor Paul Borg)

2. There’s one type of “Chinese” food

For a variety of complex cultural reasons, many western Chinese restaurants offer a broadly similar menu. However, though these restaurants are collectively referred to as "Chinese", they in no way reflect the real diversity of Chinese dining.

In fact, the country features no less than eight major cuisines, each boasting their own unique flavours, textures and ingredients. Lumping them all together under one banner is like calling French, Italian and Spanish cooking "European". 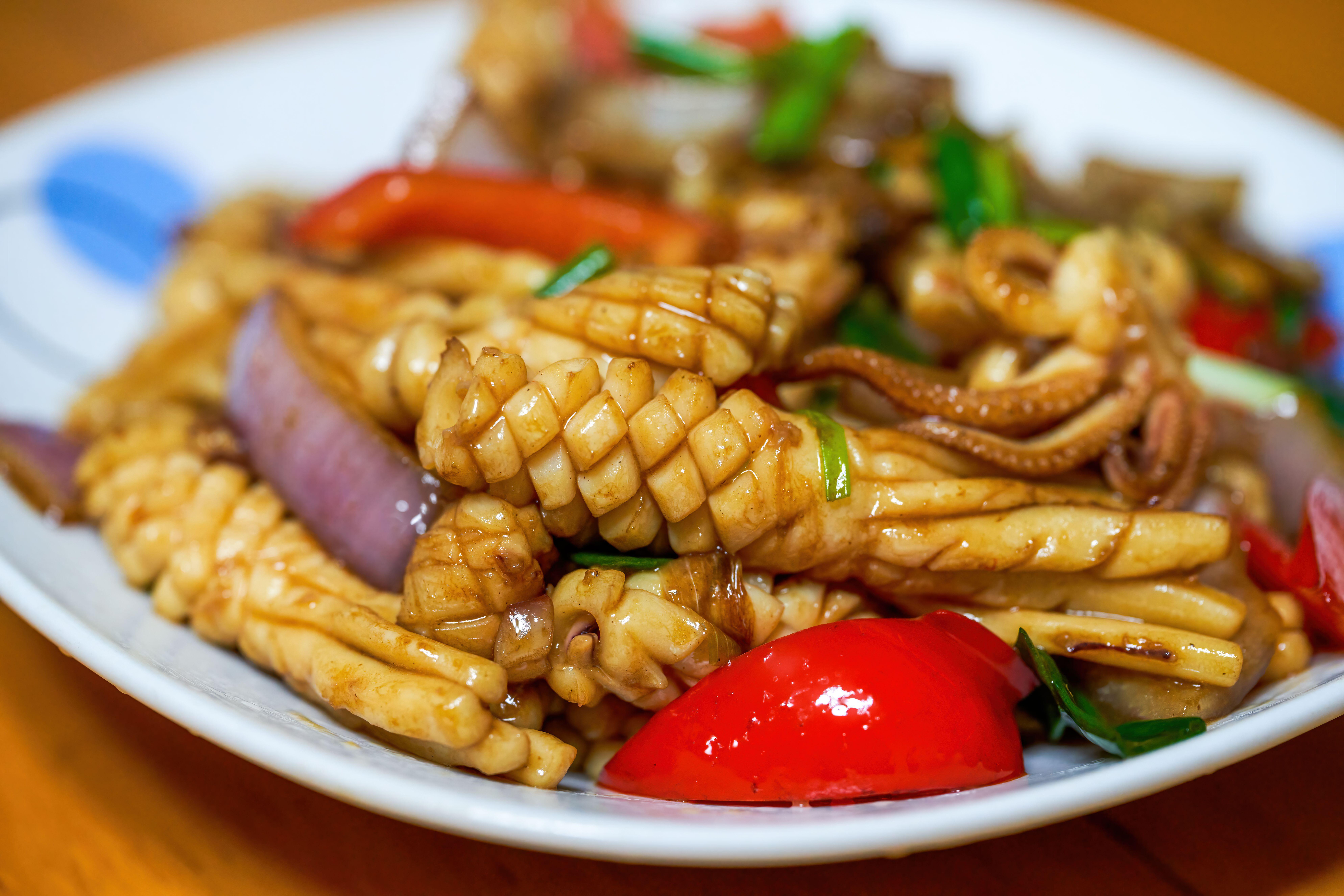 Undoubtedly the thing that draws most white people to Chinese restaurants is the collection of strong, bold flavours. It might be surprising to learn, therefore, that taste is just one consideration for the majority of Chinese cooks.

Traditionally, a premium is placed on texture as well as flavour. This has led to the creation of delicacies such as chicken feet and sea cucumber. 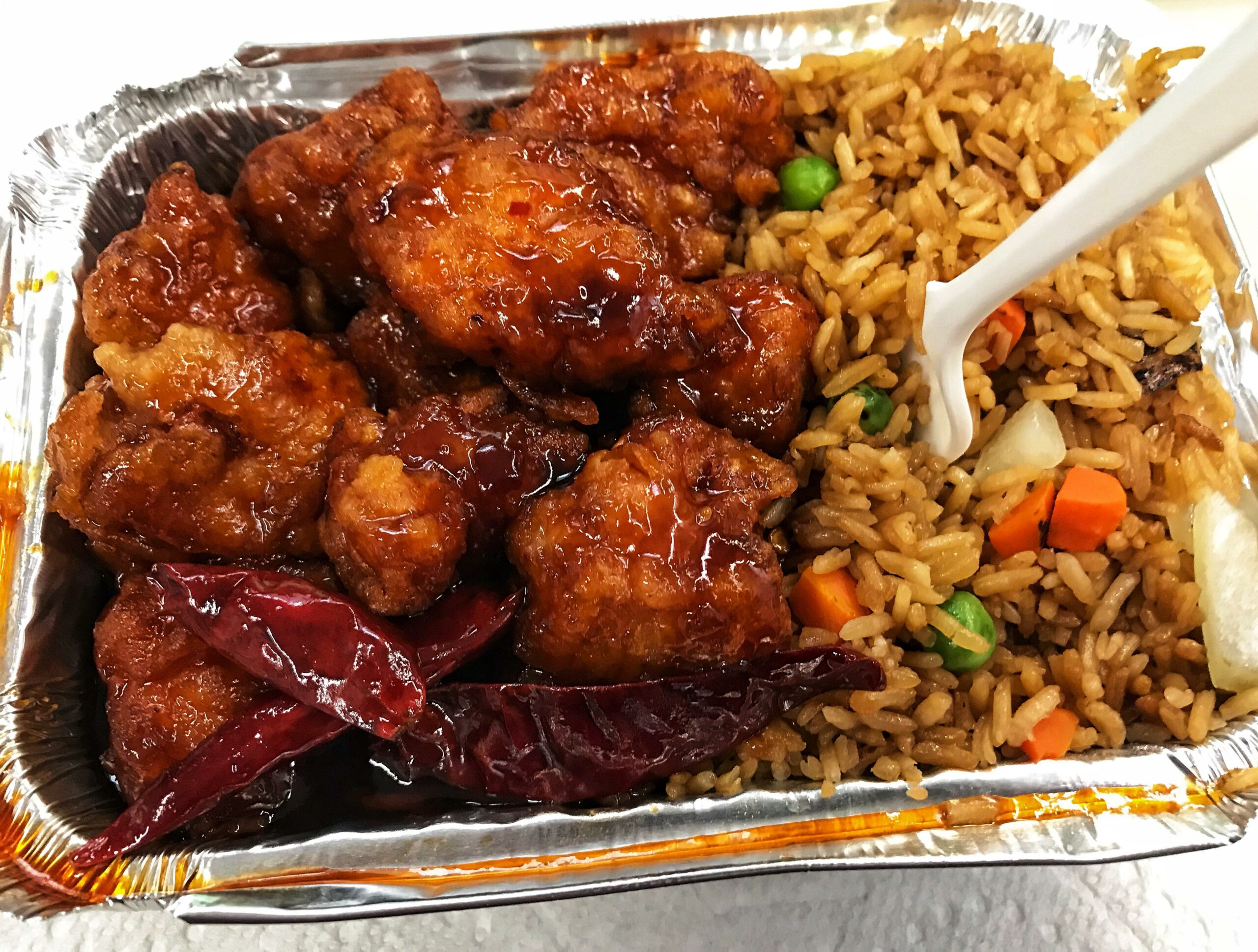 4. The food is based on Chinese traditions

While many of the staples we take for granted owe a lot to ancient techniques and recipes, much of what we enjoy in contemporary restaurants is a complete invention to cater for conservative Western taste buds.

Classics such as chop suey or General Tso’s Chicken, for instance, were either created by early Chinese immigrants or as a result of experimentation with American ingredients. They might be tasty, but they definitely don't have the history of other Chinese dishes. 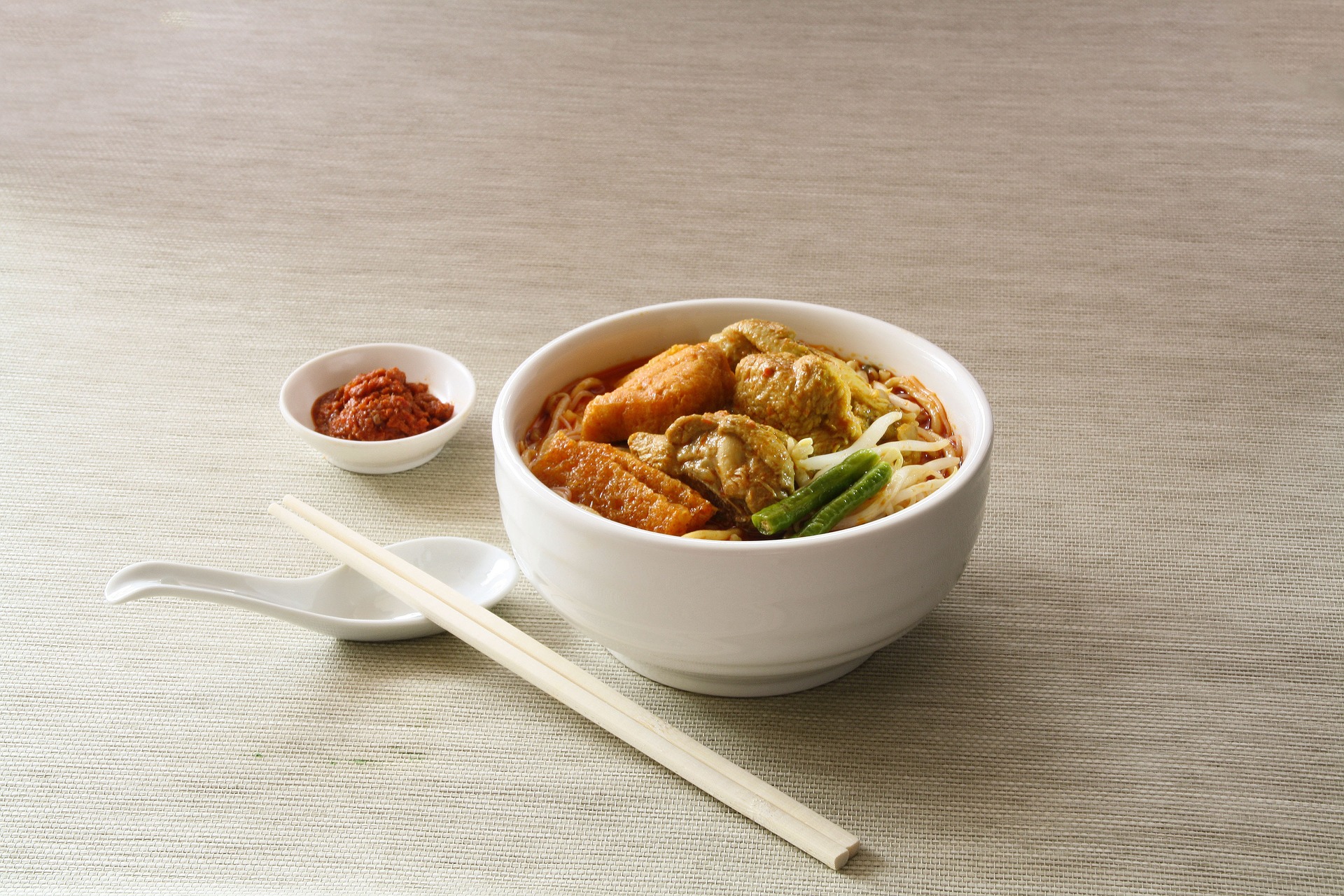 Cutlery is probably one of the biggest points of difference between Asian and western restaurants. However, it turns out that the rules around dining are much more complicated than you might think.

For instance, according to the everything chopsticks website, you should never leave your chopsticks stuck vertically in your food, as this is associated closely with death.

Read More: The best pasta dishes that aren't from Italy

Whatever form it comes in, Chinese food is undeniably delicious. However, anyone who feels that authenticity is more important than flavour (which it isn’t) should bear in mind that our interpretations often differ wildly from the original.