The best dumplings are a brilliant feature of global cooking.

Not only are they delicious, but they are also incredibly convenient. Who wants to carry around crisps when you could have cha siu bao?

Refined over centuries, every country has developed and perfected its own individual approach to stuffing and folding. The results are as spectacular as they are distinct. 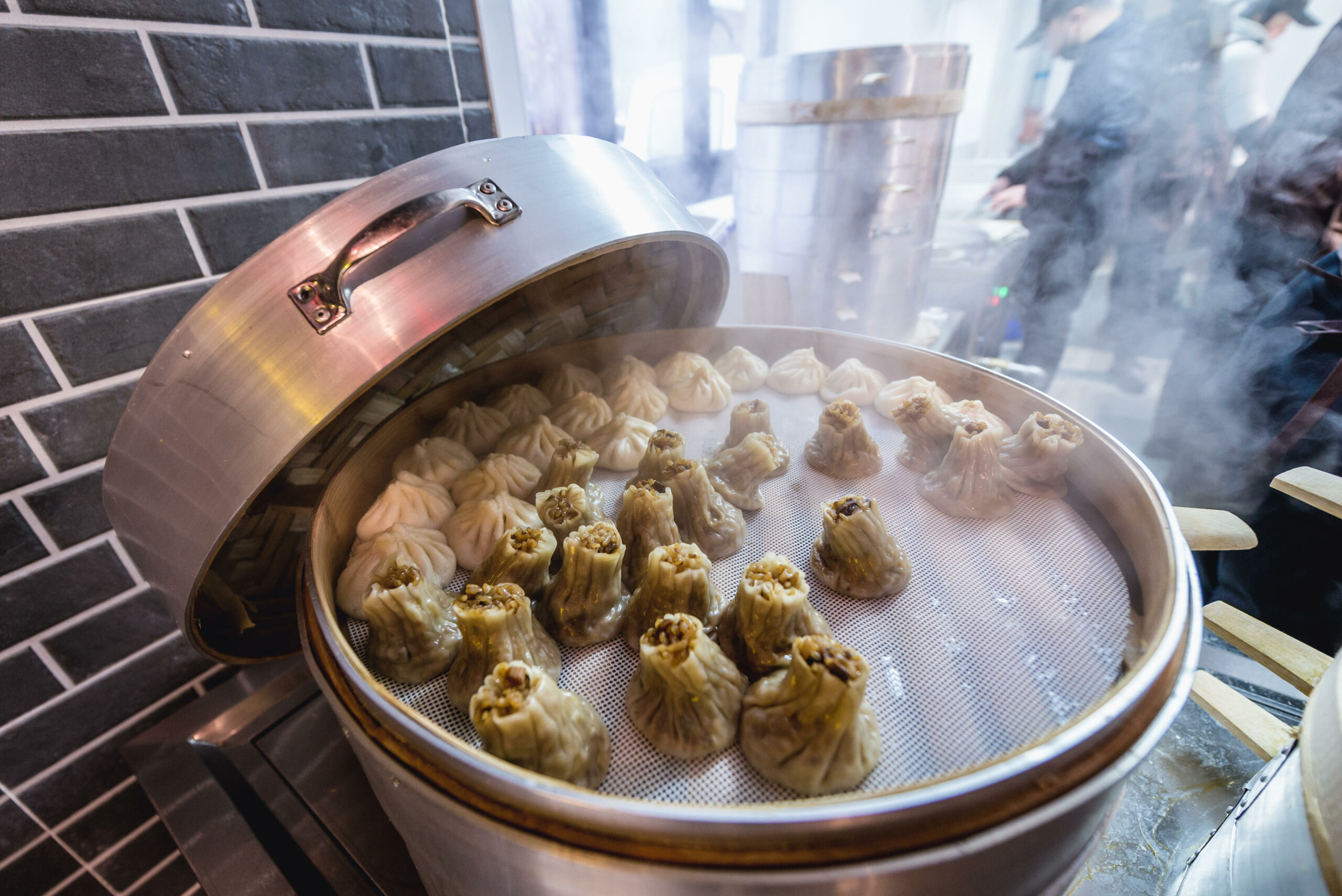 Great dumpling dishes can be found all over the world (Credit: Alamy/Konrad Zelazowski)

The best dumplings around the world

With so many dumplings to choose from, finding 9 to include on this list has been a challenge. As any dumpling aficionado will tell you, we could have included 99 and not done dumplings justice.

Read More: Incredible ways to prepare pork from around the world

Nonetheless, if you find yourself craving a soft pillow of deliciousness, you can't go wrong with this selection. Collected from cuisines across the world, here are nine of the best dumplings money can buy. 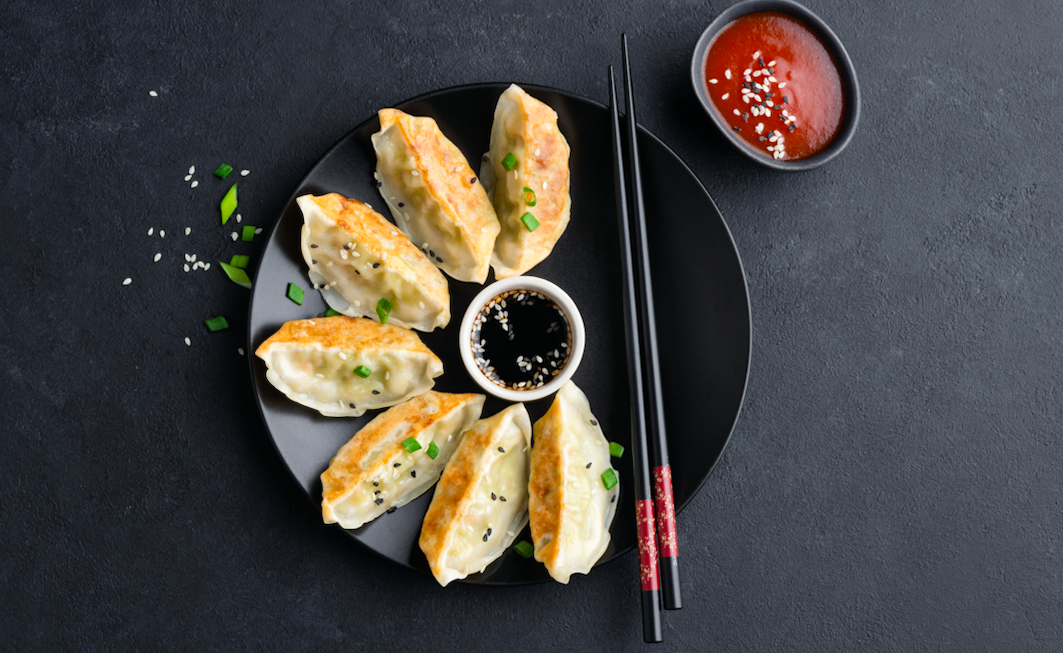 If there is any dish that proves there’s more to Japan than sushi, it is gyoza. Pan-fried and highly flavoured envelopes of dough can be stuffed with pork, vegetables or seafood, according to preference.

Served with a sharp vinegary sauce, these Asian sensations are up there with the best of them. 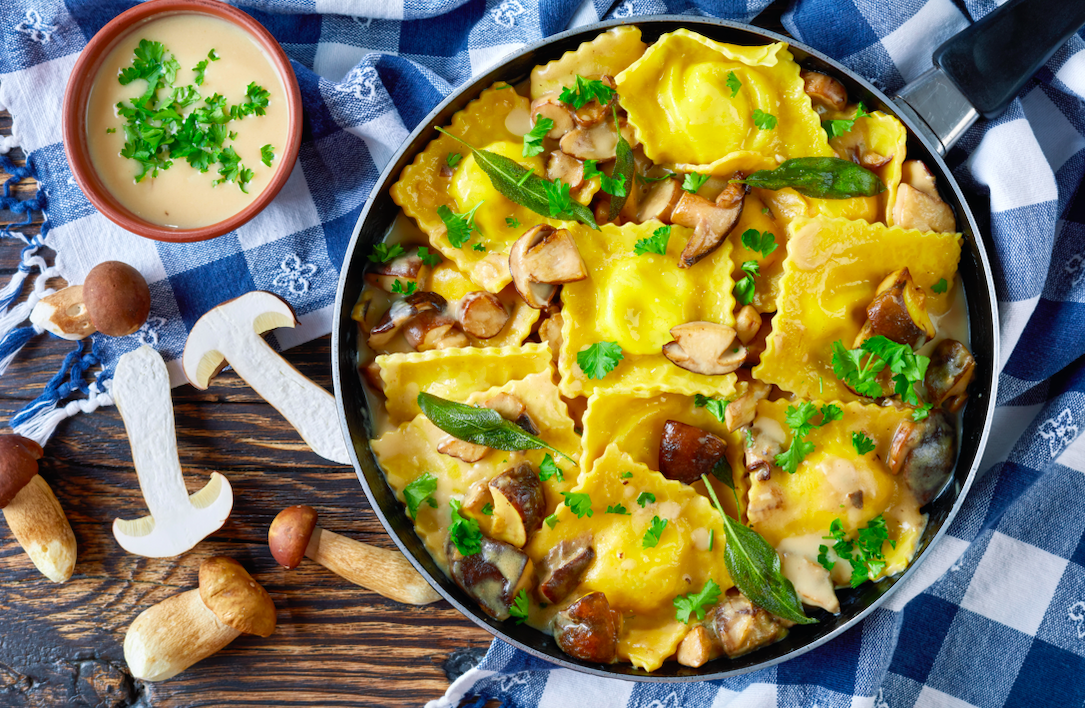 Ravioli remains one of the most popular pasta shapes (Credit: Alamy/myViewPoint)

Indisputably one of the most popular pasta dishes on the planet, ravioli is an Italian institution that commands respect.

An ever-present on both fine dining menus and street stalls, these tasty squares can be filled with almost anything still end up tasting tremendous. And yes, they are definitely dumplings. 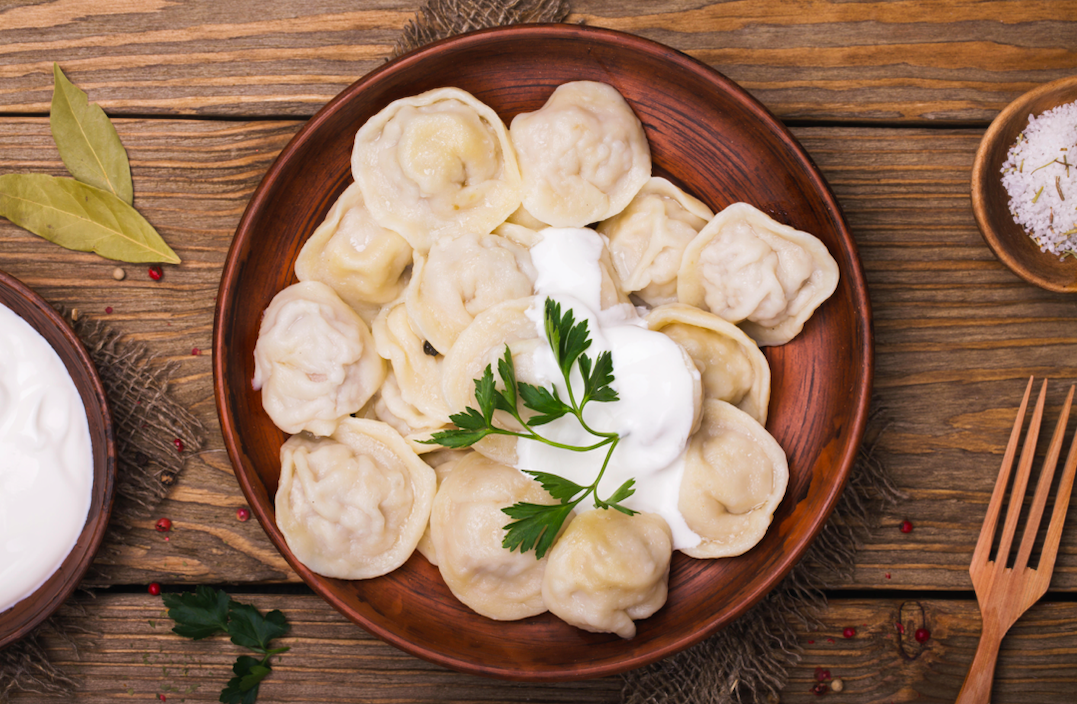 Looking like the love child of a pierogi and tortellini, these traditional Russian delicacies are delicious in their own right.

Typically filled with a simple mix of multiple meats, pelmeni were originally developed as a means of preserving meat during the long Russian winter. But, make no mistake, these will do a job all year round. 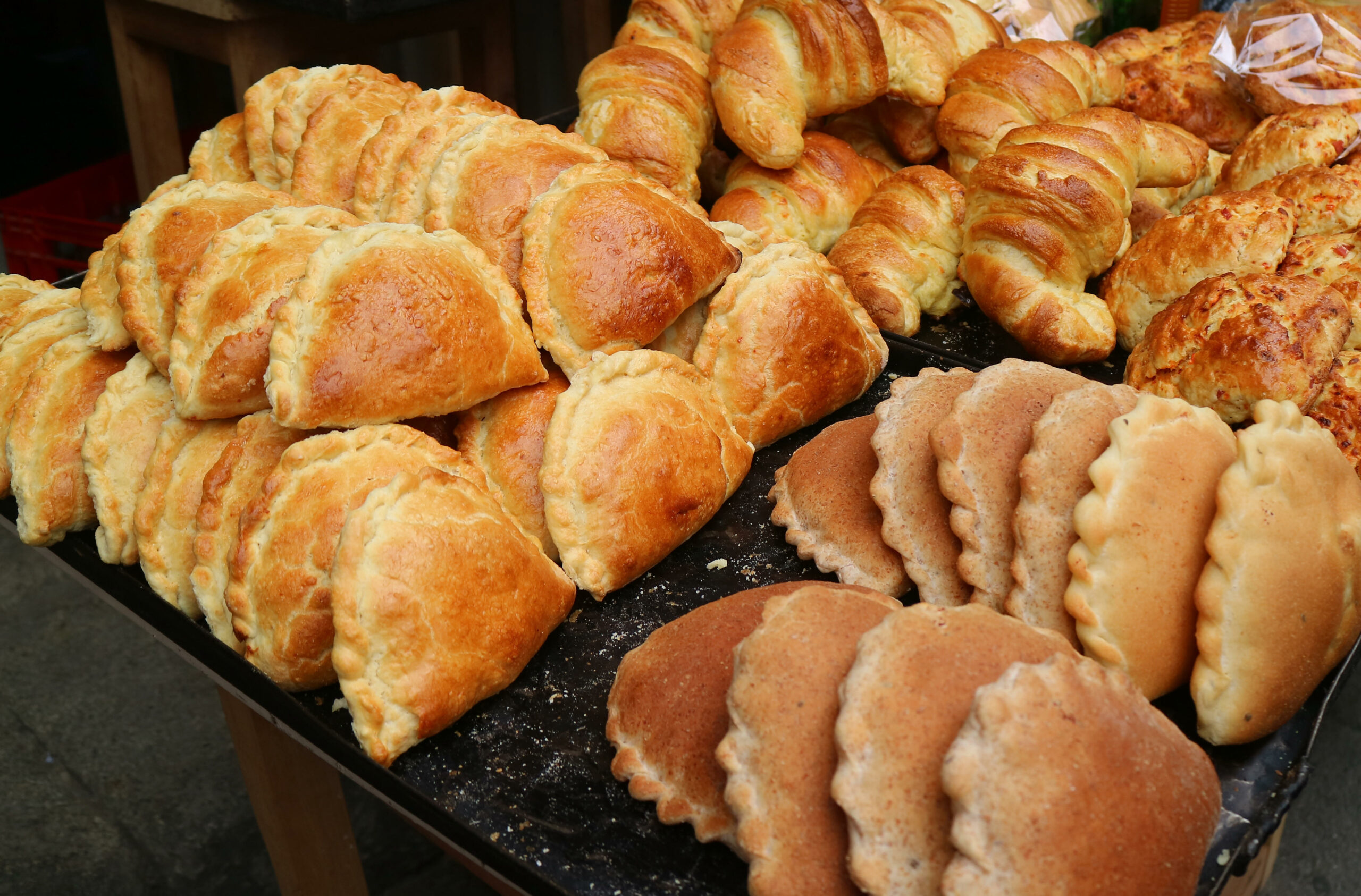 Empanadas can include cheese, meat and other fillings (Credit: Alamy/SAWASSAKORN MUTTAPRAPRUT)

Hailing from South America, these deep-fried hand-held pies bring the heat in more ways than one.

Served hot and seasoned with chilli and peppercorns, beef empanadas make for either a spicy starter to a traditional Argentinian asado, or a substantial snack. However you look at it, they’re undeniably yummy. 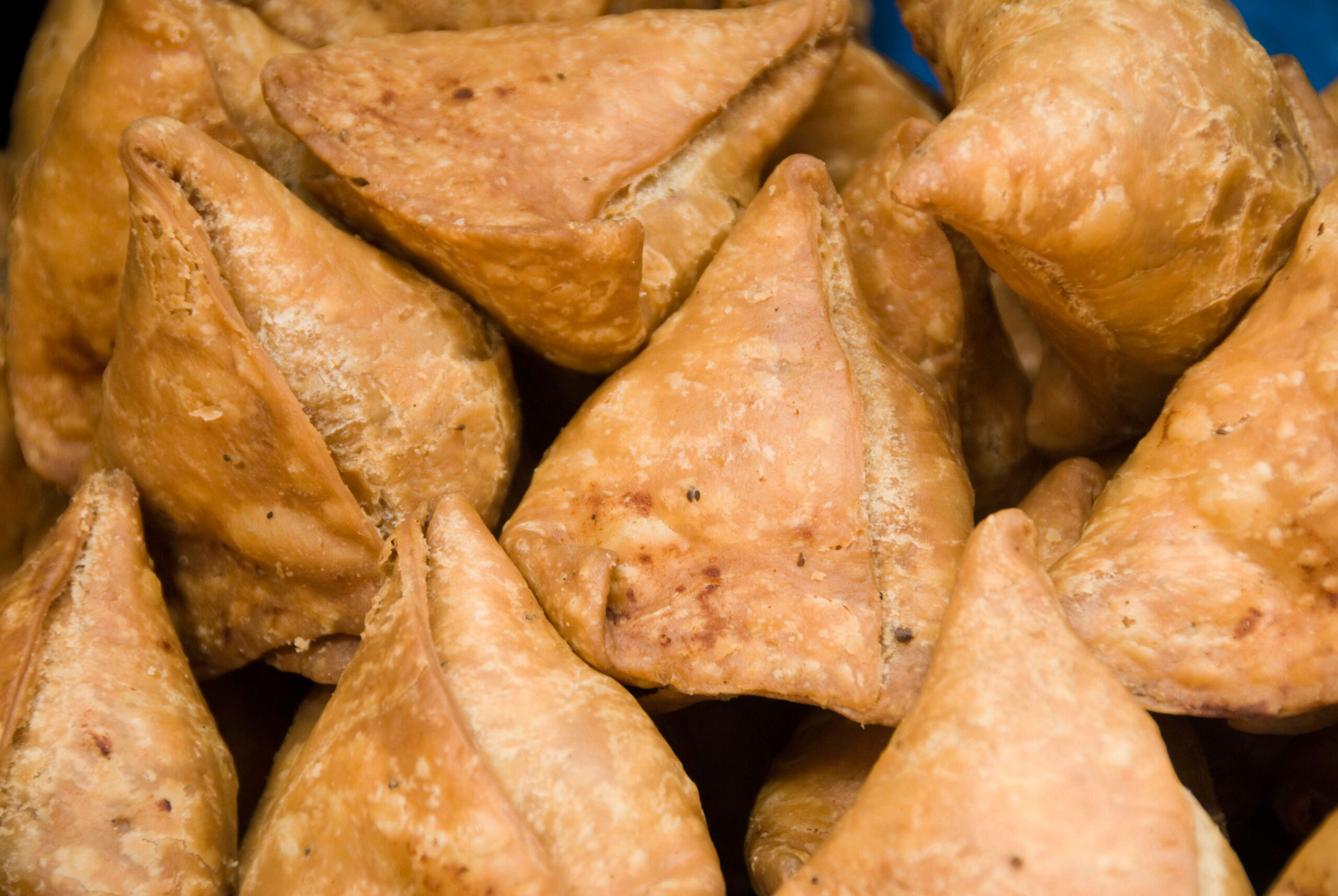 Samosas are a signature on Indian menus around the world (Credit: Alamy/david pearson)

A fixture on Middle Eastern and Indian menus the world over, these triangular pastries have developed into global comfort food favourites.

Traditionally stuffed with spiced lamb mince, modern samosas have morphed into myriad flavours and varieties, but have managed to retain their distinctive shape. 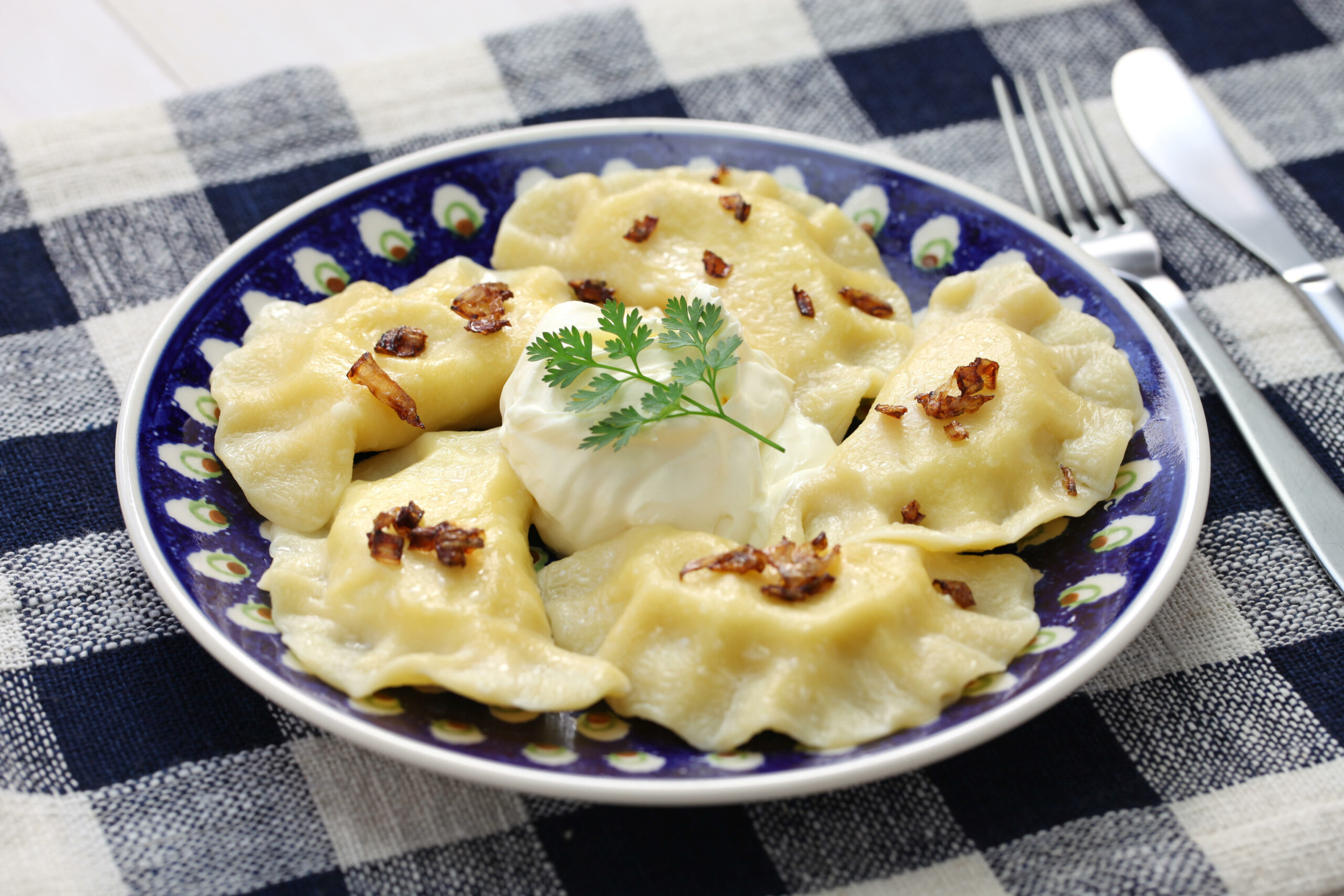 One of the unsung heroes of the pastry world, Polish pierogies are rightly considered a source of great national pride.

Boiled dumplings stuffed with a number of sweet or savoury fillings, pierogies are often served as a starter. Equally, they can also be enjoyed as a main course or even dessert. 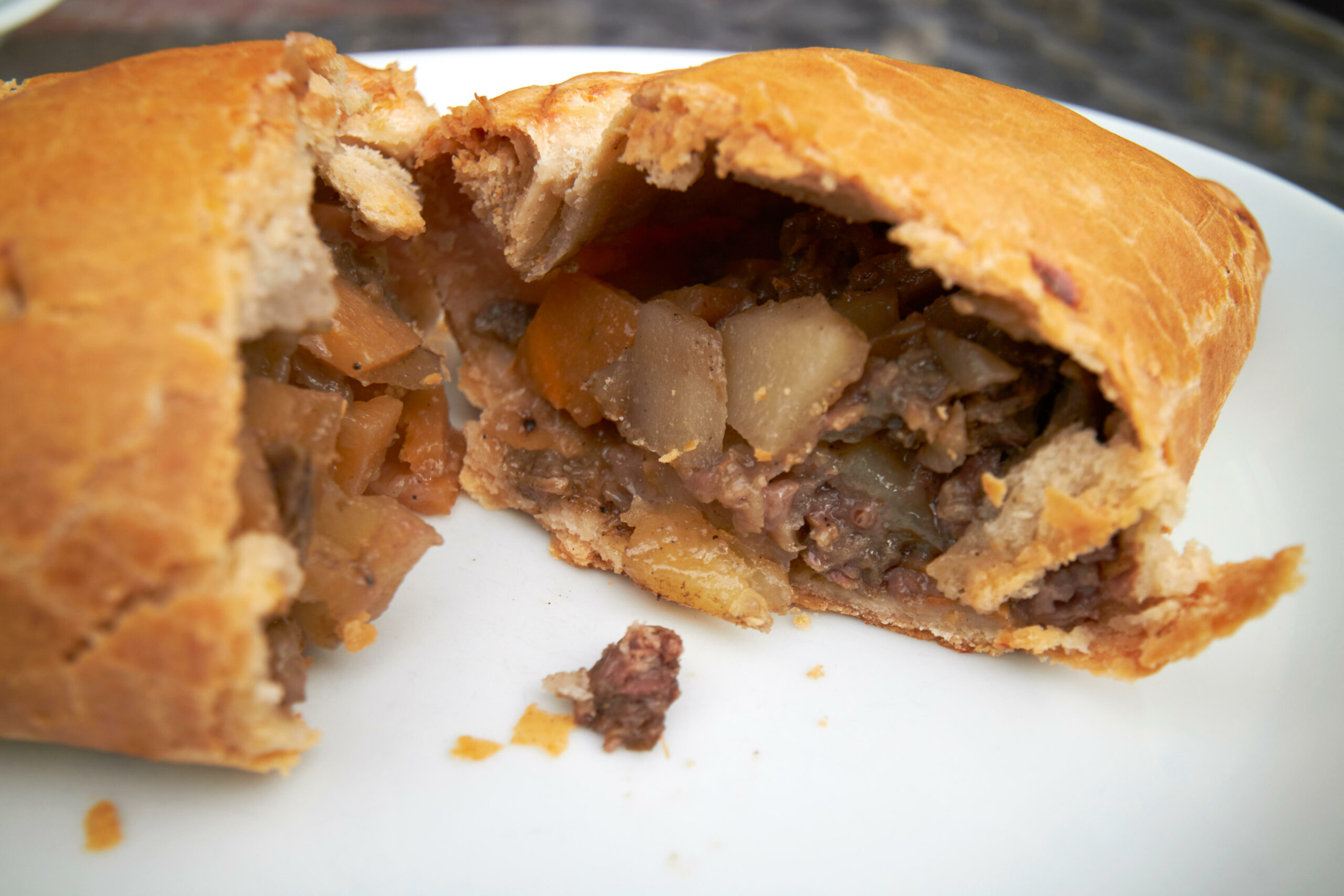 The biggest dumpling on this list may be comparatively inelegant, but it is undeniably tasty.

Originating from the English county of Cornwall, traditional pasties feature flavourful gravy, slices of steak and chunks of chopped vegetables, all encased in rich, buttery shortcrust pastry. An all-in-one meal, this dumpling is delicious as well as hefty. 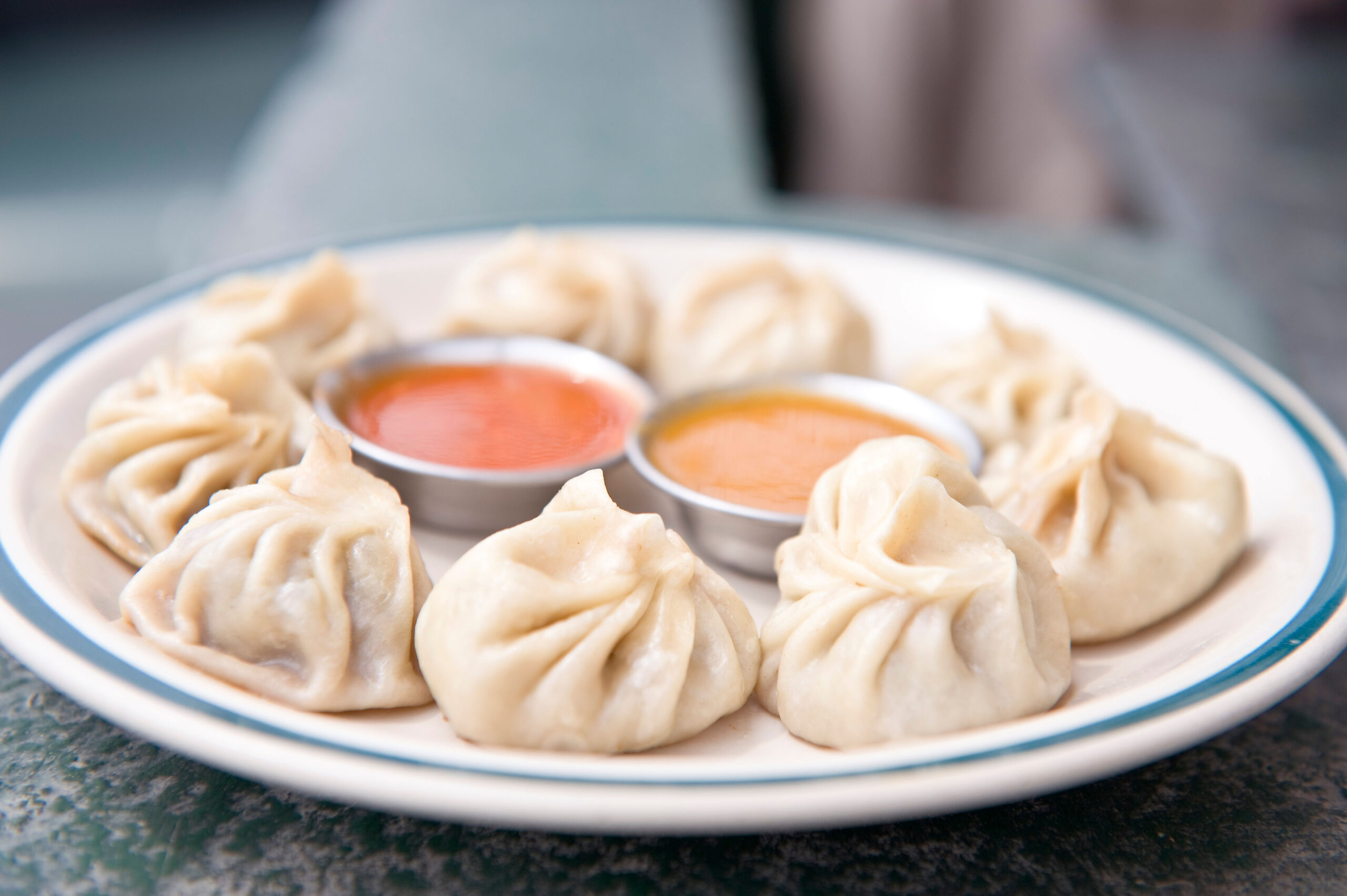 The origin of these circular steamed dumplings is a subject of some debate. Wherever they come from, however, momos have now spread to all corners of the culinary world.

Traditionally filled with spiced ground meat, today, there are flavours to cater to every taste. Together with the Yeti, momos might be the most iconic thing to come out of the Himalayas. 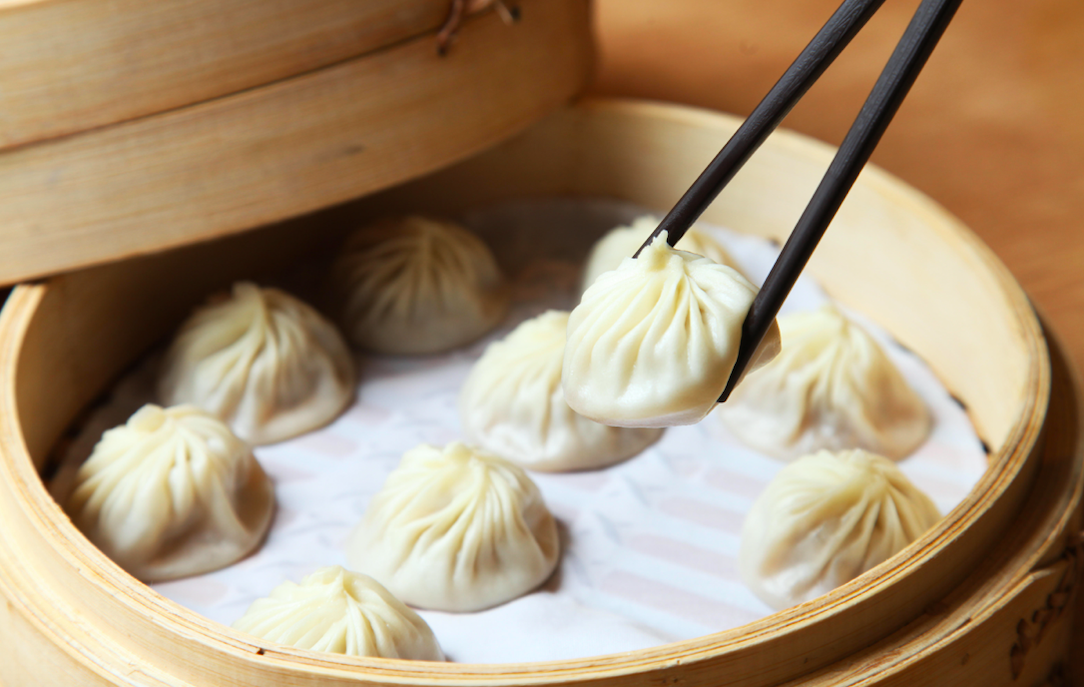 With its ancient dim sum traditions, China is perhaps rightly regarded as dumpling HQ. For all the intricate flavours on display, however, xiao long bao are a cut above the rest.

Carefully filled with melting cubes of flavourful stock, xiao long bao offer diners the best of both soup and snacks. Together with marshmallow-soft pastry, these treats are a must-try.

With so many different types of pastry and near-infinite fillings available, there is no limit to the number of dumplings that it’s possible to produce.

For anyone who wants to taste true greatness, however, these nine are probably the best dumplings to go for.