Burger King has started 2021 with a bang with a brand new vegan burger.

Following last year's wildly successful but limited meatless Rebel Whopper release, the brand has decided to up its commitment to plant-based eating once again.

Now, for the first time ever, the fast food behemoth has added another completely vegan burger to its menu, permanently. For animal-averse fast food lovers, the news is obviously a big deal. 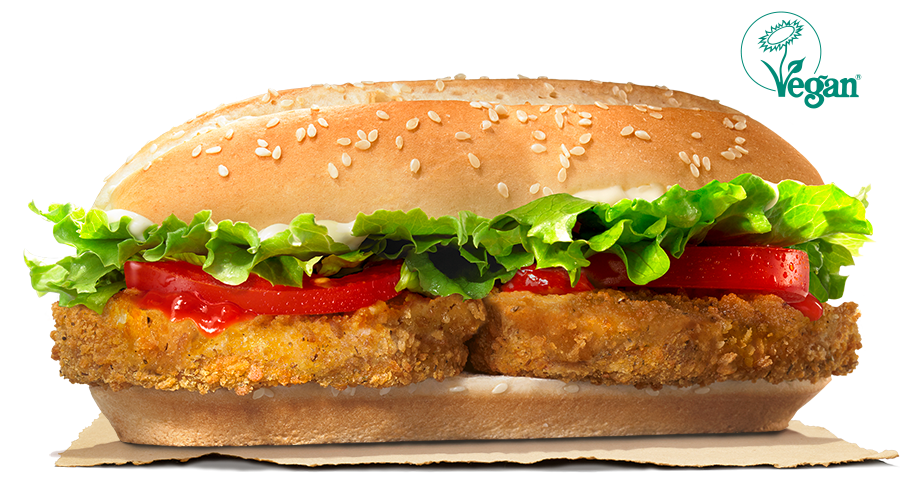 READ MORE: Why did Slipknot once sue Burger King?

However, apart from the exciting ingredients list, what makes the new option truly exciting is its permanent status. While others have dabbled in the market, only Burger King has made lasting change.

The decision to add the vegan burger to the menu makes Burger King the first major fast food brand to offer a completely vegan sandwich option. This puts it ahead of competitors including KFC.

"We think the Vegan Bean Burger, with its veggie patty, fresh-cut lettuce, juicy tomatoes, ketchup and vegan mayo all served on a toasted sesame seed bun will prove an enjoyable option for those consumers who follow a vegan diet, or simply want to cut down on their meat and dairy consumption." 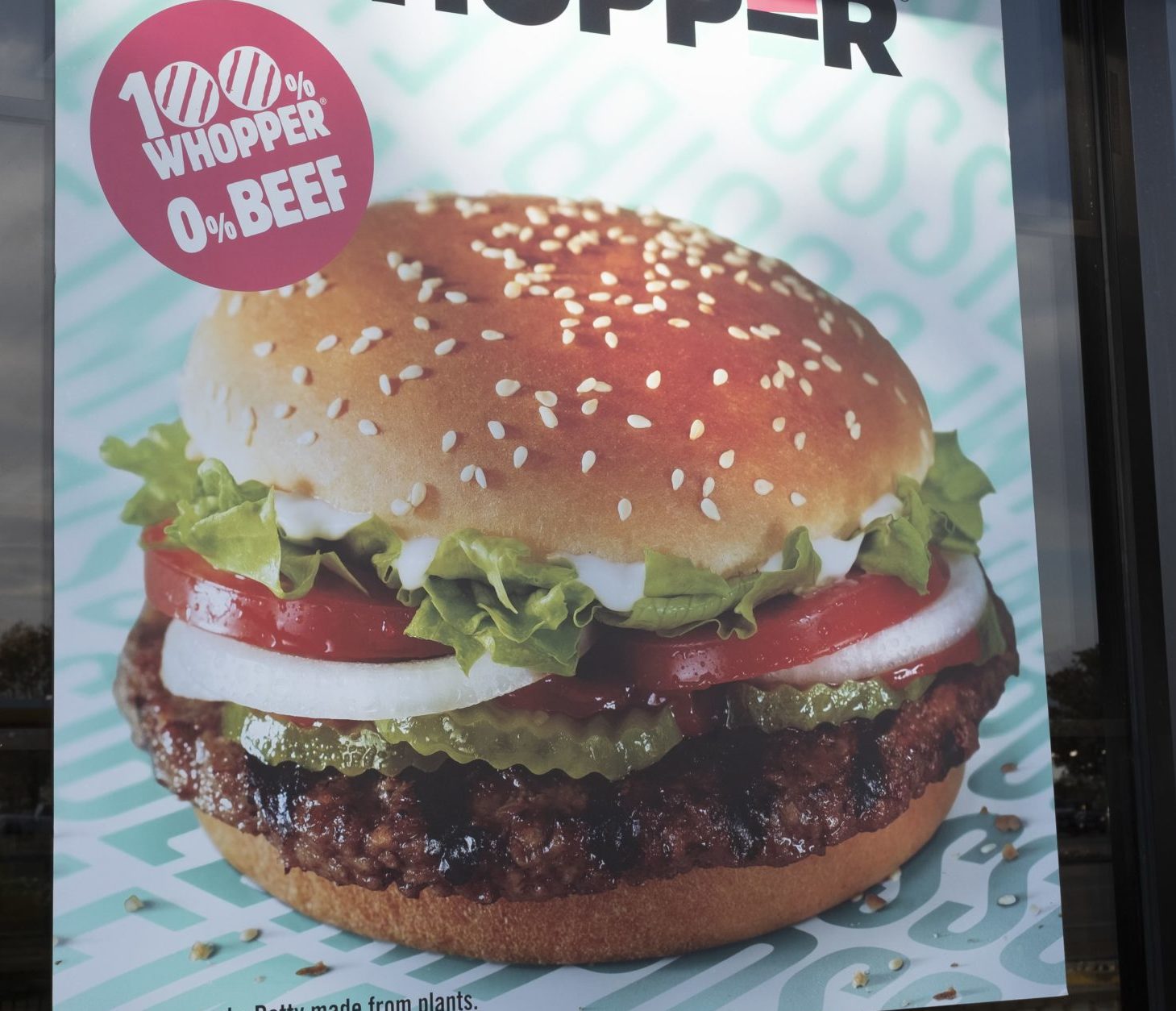 "Bring back the Rebel Whopper!"

Fan reaction to the new menu item has been generally positive. Several fans on Twitter were quick to express their excitement with comments like "looks tasty".

However, many others seem more interested in starting a campaign to bring back the 2020 Rebel Whopper.

One commenter, for example, declared:

"What about veggies that loved the veggie version with cheese? And what was wrong with the rebel whopper? It was yum - bring that back please. More options for non-meat eaters always welcome!"

Another added, "Whatever happened to the rebel whopper? Seems to have disappeared!"

Unfortunately for these Whopper disciples, 2020s most notorious imitation meat burger was only ever a limited release. At least plant-based diners have another equally delicious option on the table.