Burger King fans believed the Rebel Whopper was vegan when it launched in 2020.

However, it turns out there's more to the plat-based burger than meets the eye. 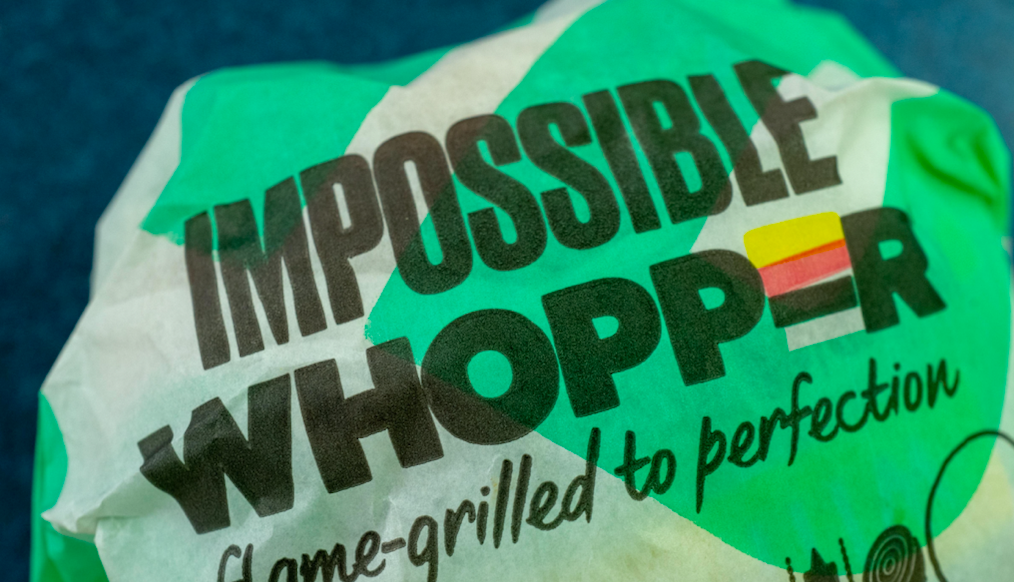 There have been several attempts to make the Whopper veggie (Credit: Alamy/Gado Images)

Is the Rebel Whopper Vegan?

In facts, behind the Whopper is a hidden history of internet trolling, odd ingredients and celebrity connections.

Here are a few weird things that you never knew about the Whopper including is the Rebel Whopper vegan and was the burger once left-handed... 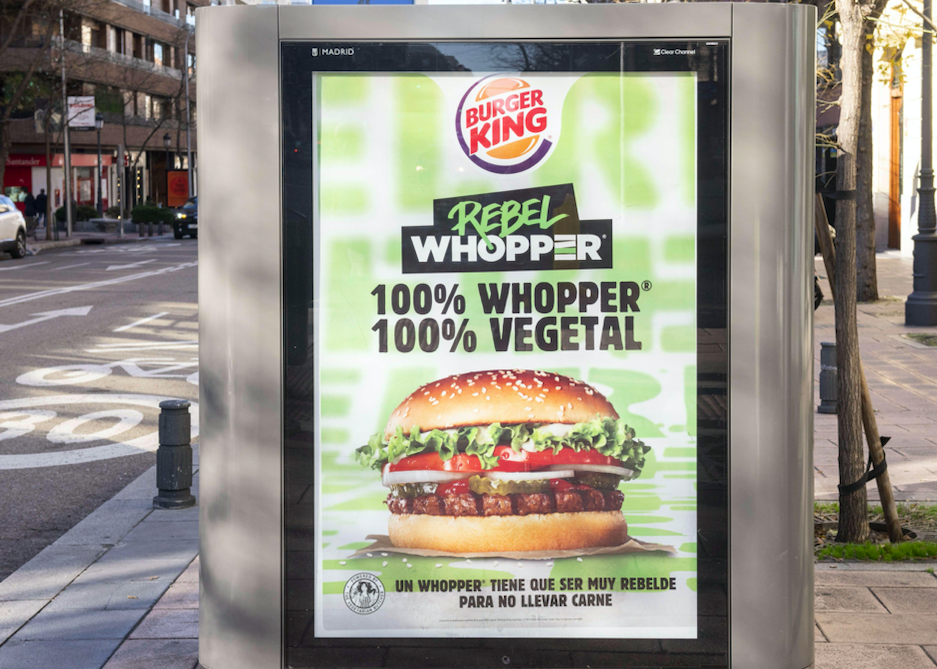 The Rebel Whopper is not actually vegan, to he disappointment of fans (Credit: Alamy/ZUMA Press inc)

1. The Rebel Whopper is NOT vegan

Contrary to popular belief, the Rebel Whopper isn't suitable for vegans. This is because the plant-based patty is cooked on the same surface as Burger King's meat burgers.

Basically, this means the food is cooked in the "juices and fats of cows", according to Vegan Friendly. Oops! 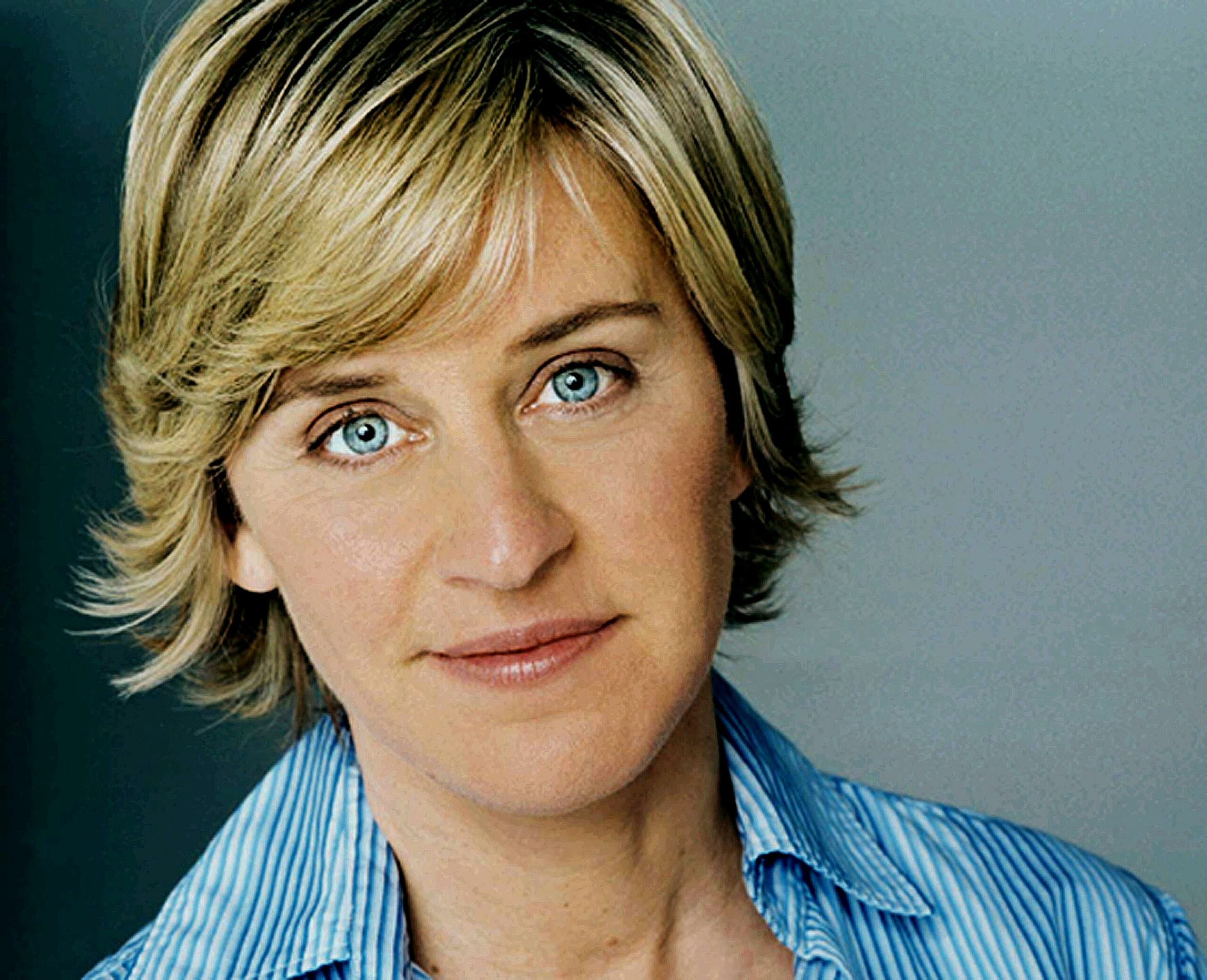 2. It gave us Ellen Degeneres

Ellen might now be one of the most famous faces on TV, but back in the 70s she was as anonymous as everyone else. It was the Whopper that brought her into the limelight.

Speaking to The Huffington Post, Degeneres revealed that her first-ever comedy routine consisted of standing on stage with a Burger King meal, starting a story over and over again, only to interrupt herself by munching on the sandwich. The rest is history. 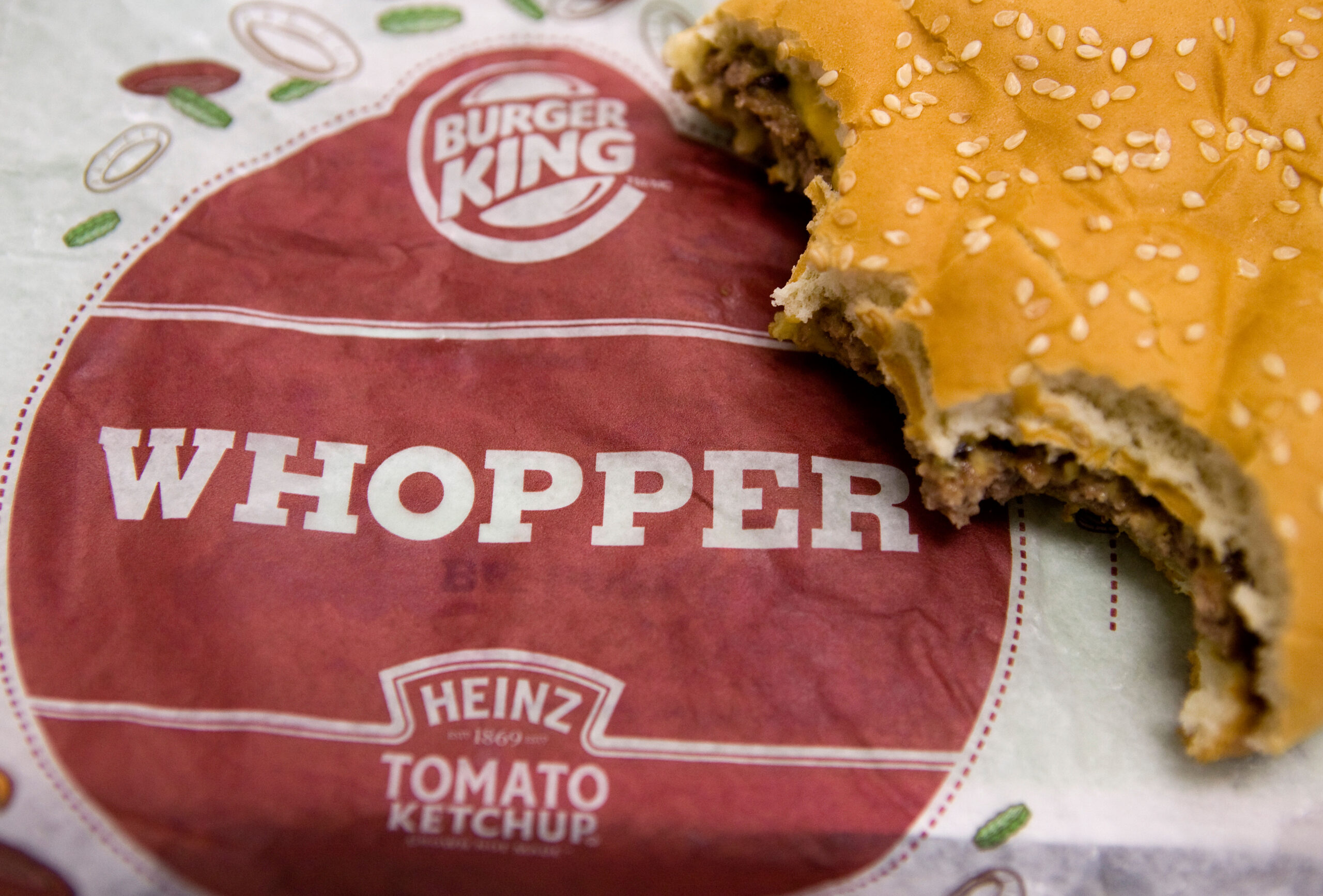 There have been several different types of Whopper over the years (Credit: Alamy/Kristoffer Tripplaar)

It might be a modern food classic, but even legends need to be shaken up every so often. Over the years, the Whopper has received dozens of makeovers, ranging from the conservative Whopper Jr, to the more extravagant Windows 7 Whopper - featuring seven separate beef patties - as well as the black-bunned Halloween Whopper. 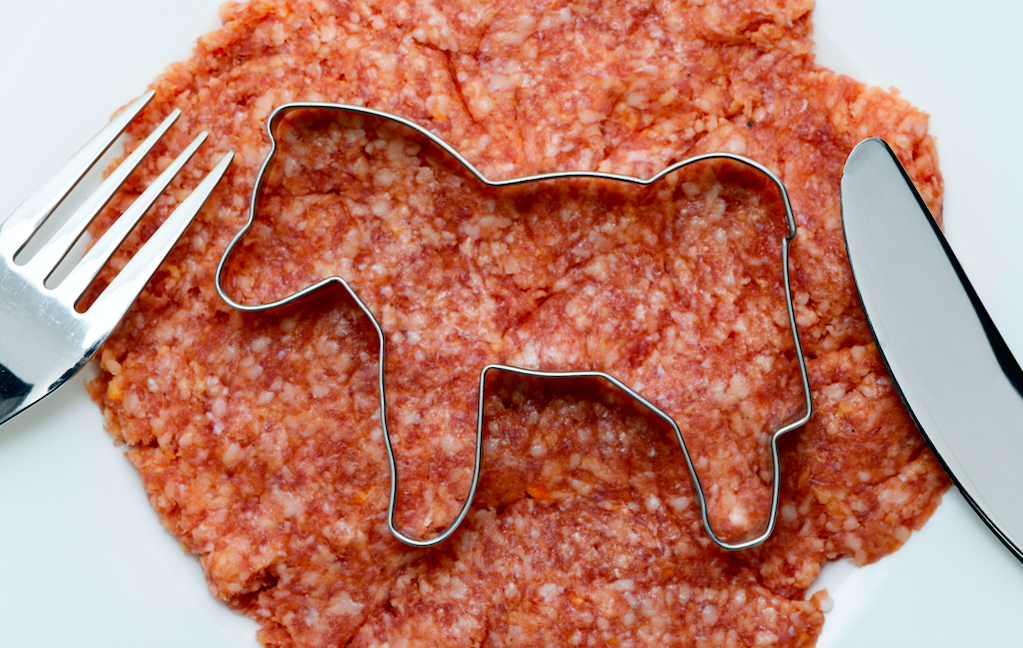 4. The Whopper once contained horse meat

Beef might be the basis for almost every great burger, but occasionally wires get crossed. In 2013, as the UK was in the grip of a horsemeat scandal, Burger King were forced to admit that their British Whoppers had become contaminated and were being served with traces of horse.

As a precaution, the business moved its burger production to the European mainland. 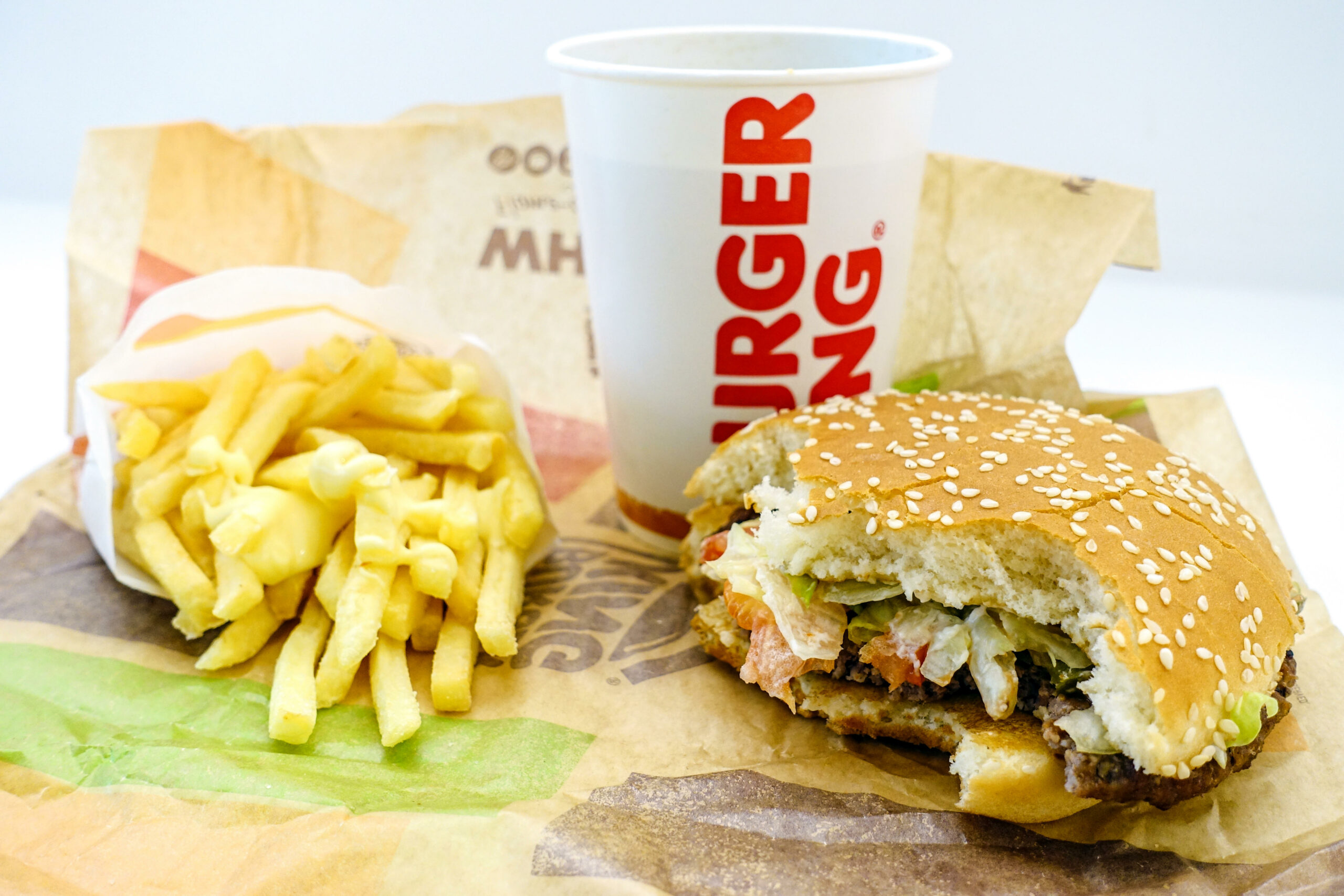 5. It is a serial internet troll

As good as they are at making burgers, Burger King’s real talent seems to lie in their ability to annoy the internet.

The Whopper has been at the centre of several of their most controversial campaigns, including their 2009 effort to convince fans to unfriend Facebook users in exchange for a free burger. 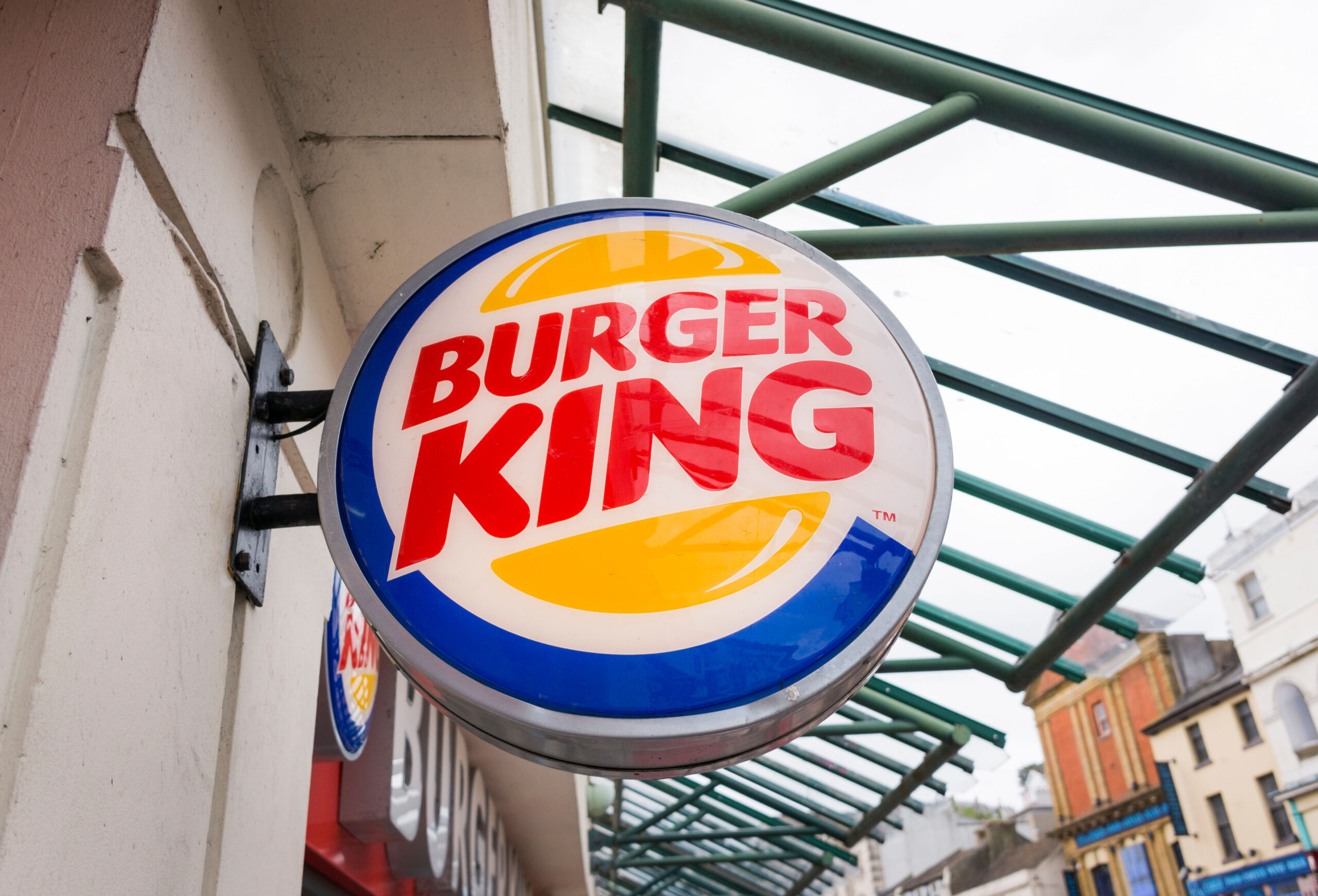 Burger King’s technological tomfoolery isn’t just restricted to Facebook. In 2017, they launched one of their most divisive campaigns yet, harnessing the power of Google’s voice search technology.

An advert showed an employee holding up a sandwich, before asking, “Ok Google, what is a Whopper burger?”, which then caused viewers’ Google Home devices to start reading out the ingredients from Wikipedia. 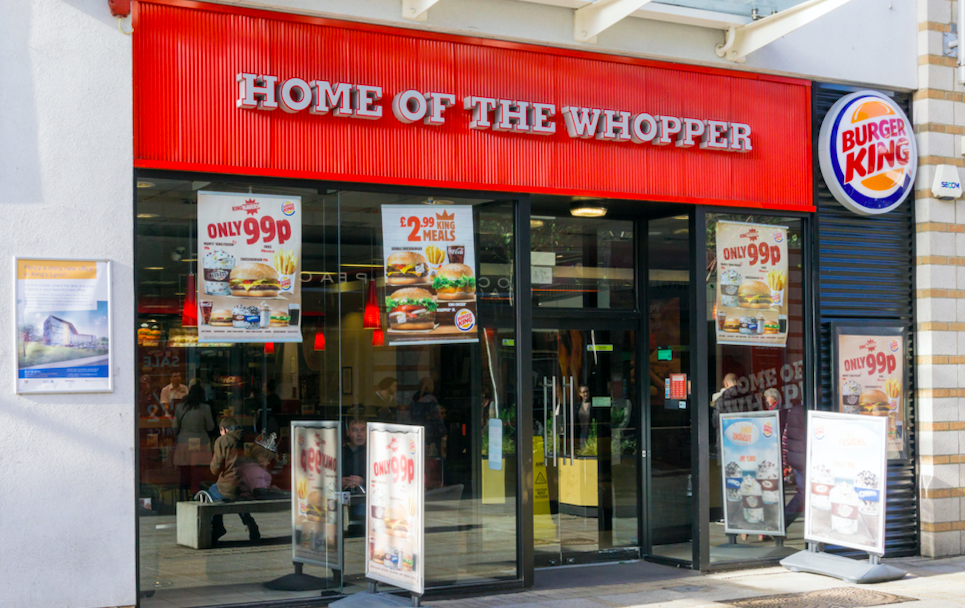 7. The Whopper was once left-handed

Before the age of the internet, advertising campaigns had to be more down to earth. In 1998, Burger King announced plans to release a left-handed Whopper, to service the needs of their “1.4 million left-handed customers”.

The sandwich would contain all the ingredients of the regular Whopper, only rotated 180 degrees. It took longer than it should have for people to realise the whole thing was an April Fool. 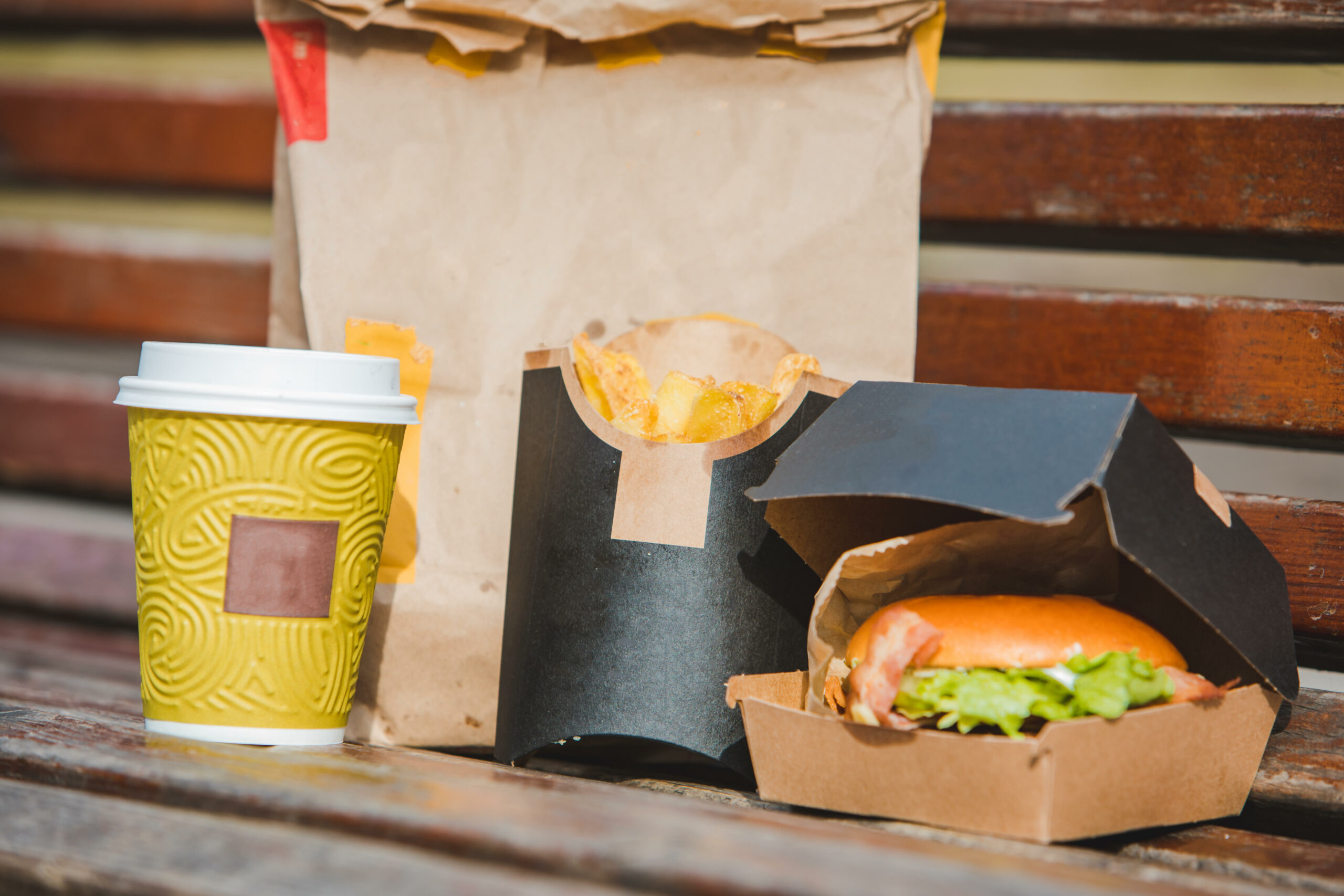 The Whopper was once a popular breakfast item (Credit: Alamy/ViraPetrunina)

8. It used to be on the breakfast menu

Much to the chagrin of health experts and clean eaters, Burger King decided that no meal was off limits in 2014. In 5,000 restaurants, the chain decided to include the Whopper as a potential breakfast option, making mornings significantly less light-weight than they once were.

Dubbed “Burgers at Breakfast”, the move received mixed reviews from a stuffed public.

READ MORE: Burger King's vegan burger is the first of its kind for the fast food industry

When something is as famous as a Whopper, it’s easy to convince yourself that there’s nothing surprising to learn about it. As this collection proves, there’s a lot more to Burger King’s star than initially meets the eye. Long live the king.