Scotland might be best known for daring to deep fry a Mars bar, but if you look beyond bubbling oil, there are actually dozens of brilliant Burns night menu ideas.

With access to some of the finest produce on earth, it's no wonder that Scottish food has some serious street cred. What you might not know is that some of the country's most famous dishes are just as iconic as the ingredients. 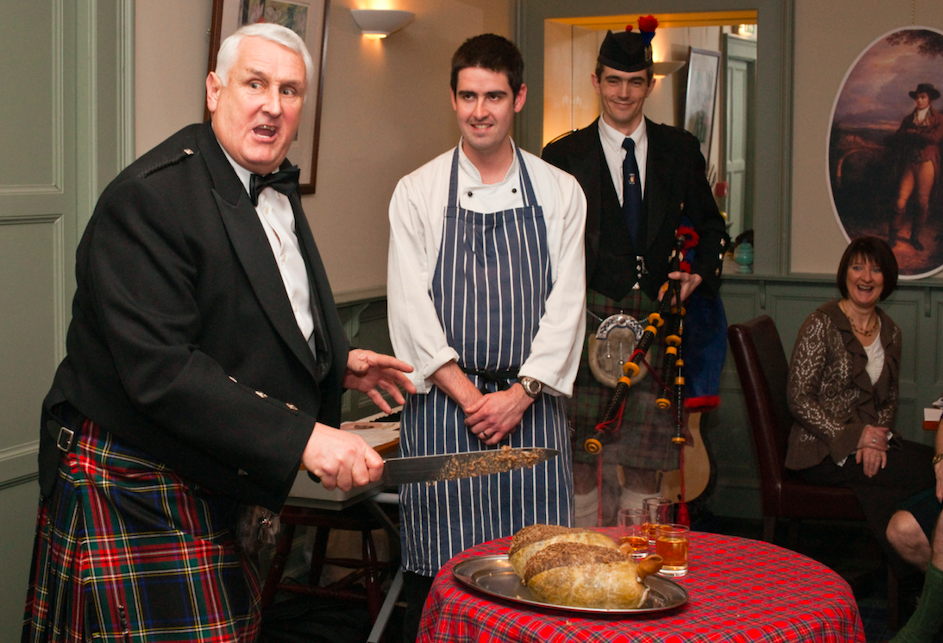 To help provide you with some inspiration for January 25th, we've pulled together a selection of Scotland's most famous dishes. With their own unique character and flavour, each provides a delicious snapshot of what the country's cooking has to offer.

READ MORE: Vegan Burns Night ideas – from supper, to dessert, to your outfit 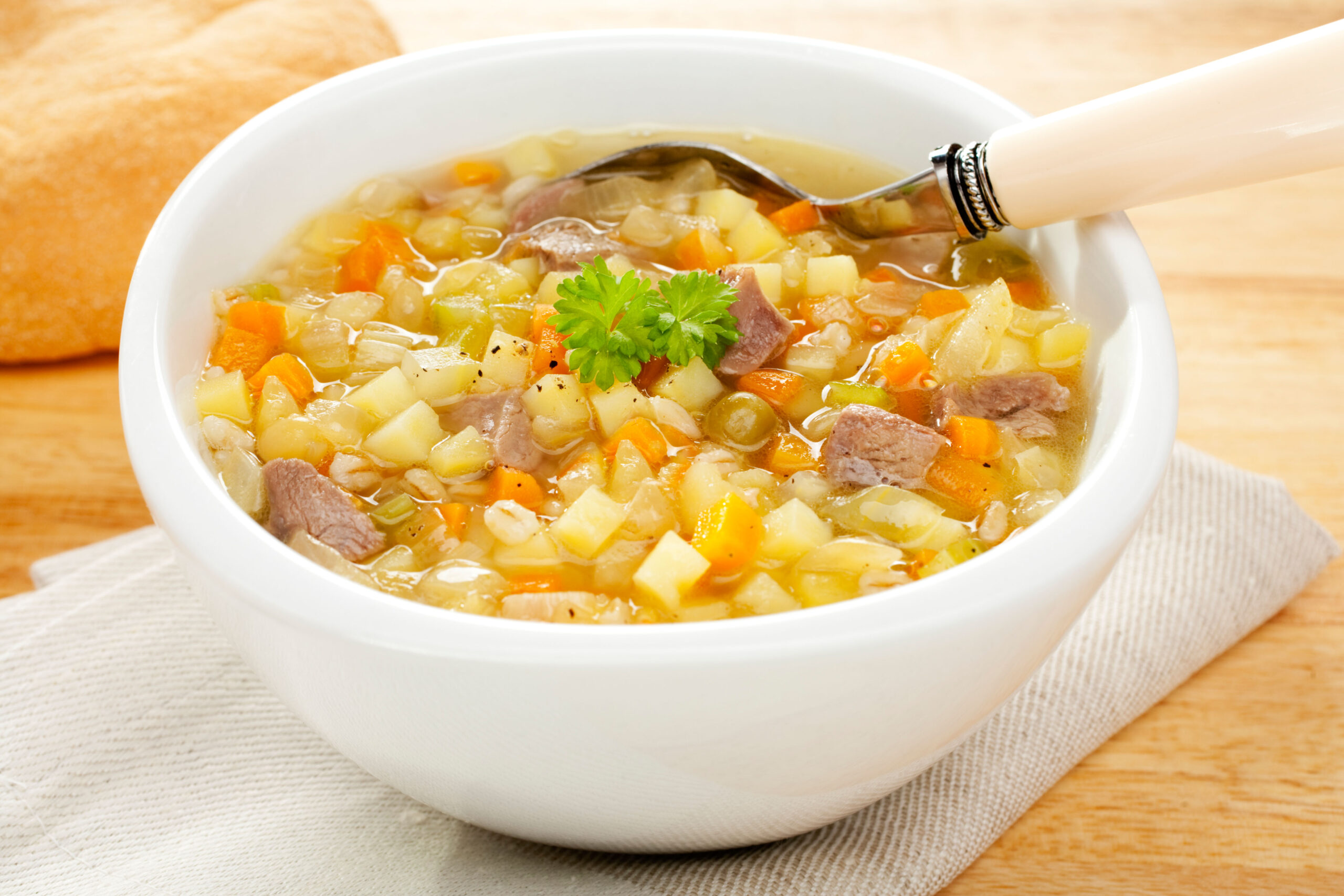 Scotch broth is a great starter for any Burns Night menu (Credit: Alamy/ScotStock)

All good things start with soup, and a traditional Burns supper is no exception. Although Scotch broth is now eaten all over the world, nothing compares to enjoying a bowl in its homeland.

Typically made with either stewing mutton or beef and barley, the contents of a Scotch broth can vary enormously according to the cook. Whoever's cooking, it is always a hearty, warming way to start a meal. 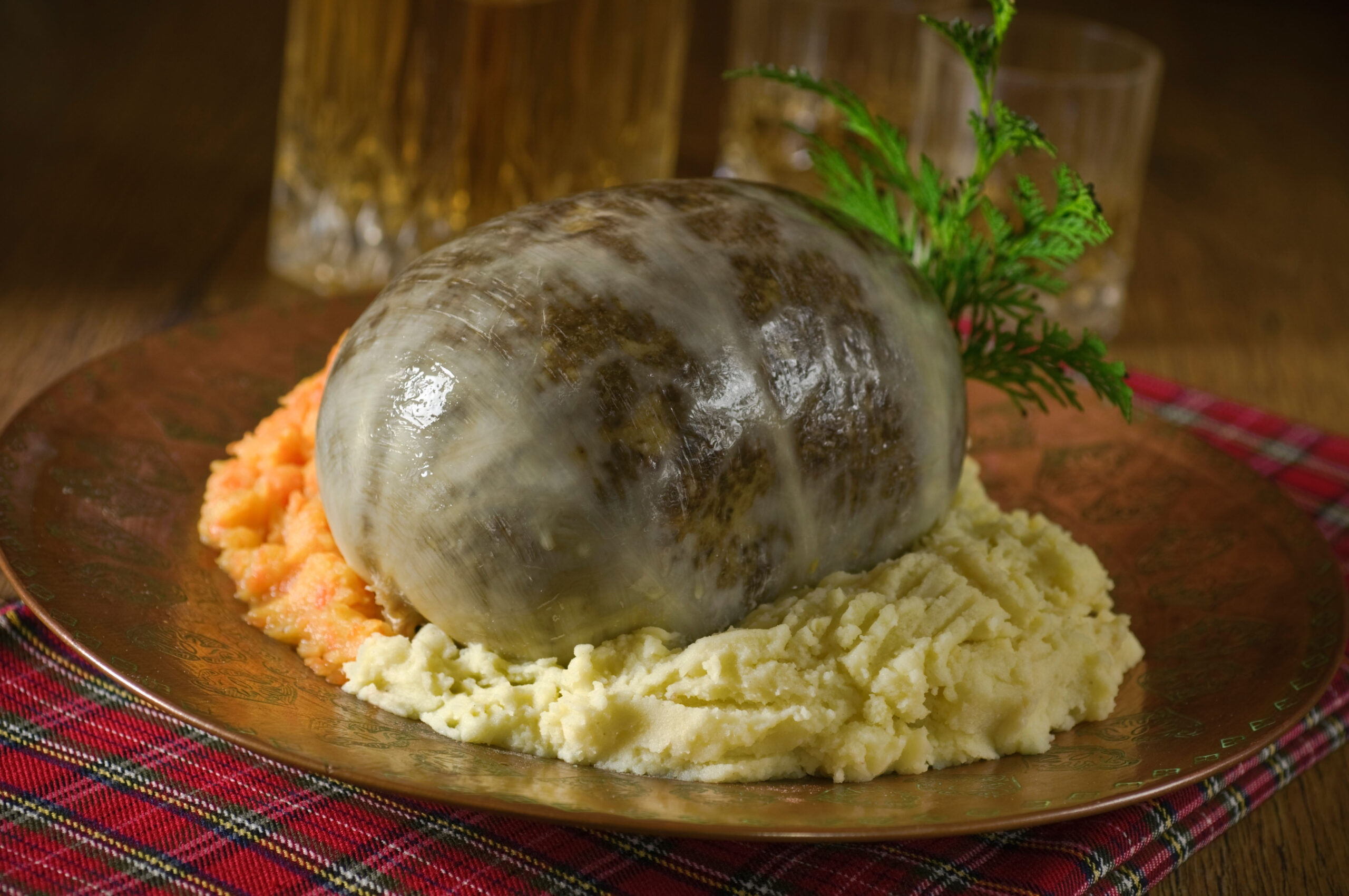 Haggis is a must-have on Burns Night (Credit: Alamy/Simon Reddy)

Probably Scotland's most iconic dish, haggis is also arguably its most misunderstood. Yes, on the surface blood and oats boiled in a sheep's stomach doesn't sound great. But trust us, it's so much better than it sounds.

Often served with a side order of neeps and tatties, haggis' enduring popularity owes more to its flavour than its notoriety. If you're brave enough to take the plunge, the rewards are definitely worth it. 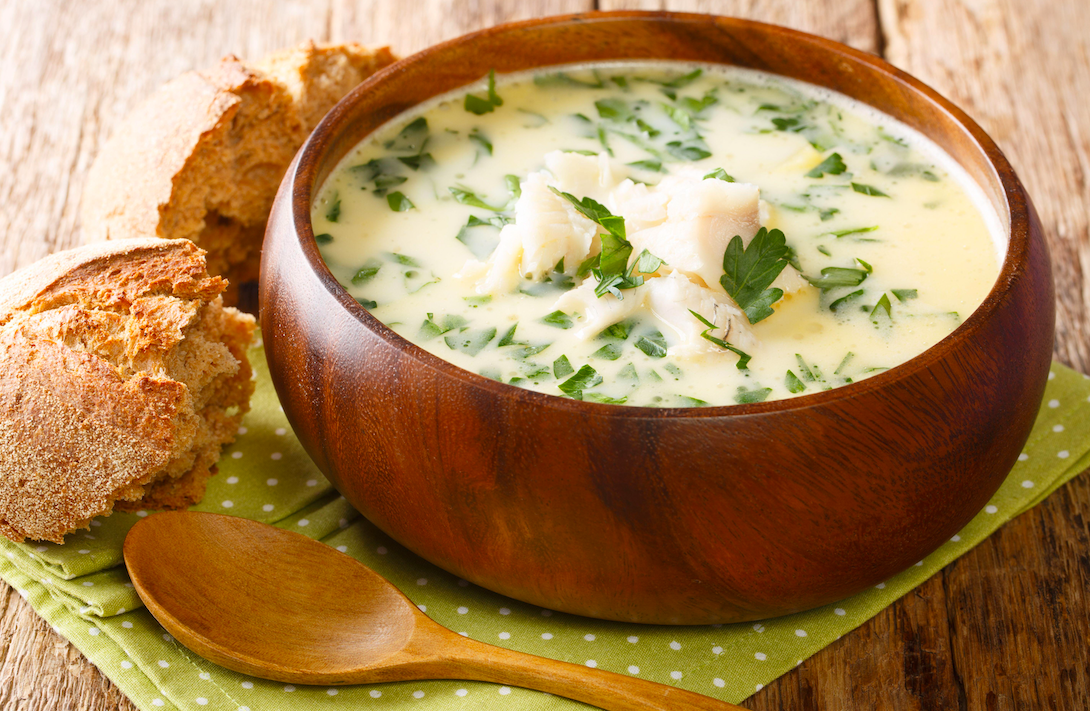 Cullen Skink is made with smoked fish (Credit: Sergii Koval)

Contrary to its exotic name, cullen skink does not feature a sprinkling small lizards. In fact, the dish may actually be one of the more conservative choices available to Scotch-inspired chefs.

Essentially the Celtic equivalent of smoked haddock chowder, the soup features a creamy smooth, potato-heavy broth. If you want to sample some of Scotland's world-class seafood, this could be the dish for you. 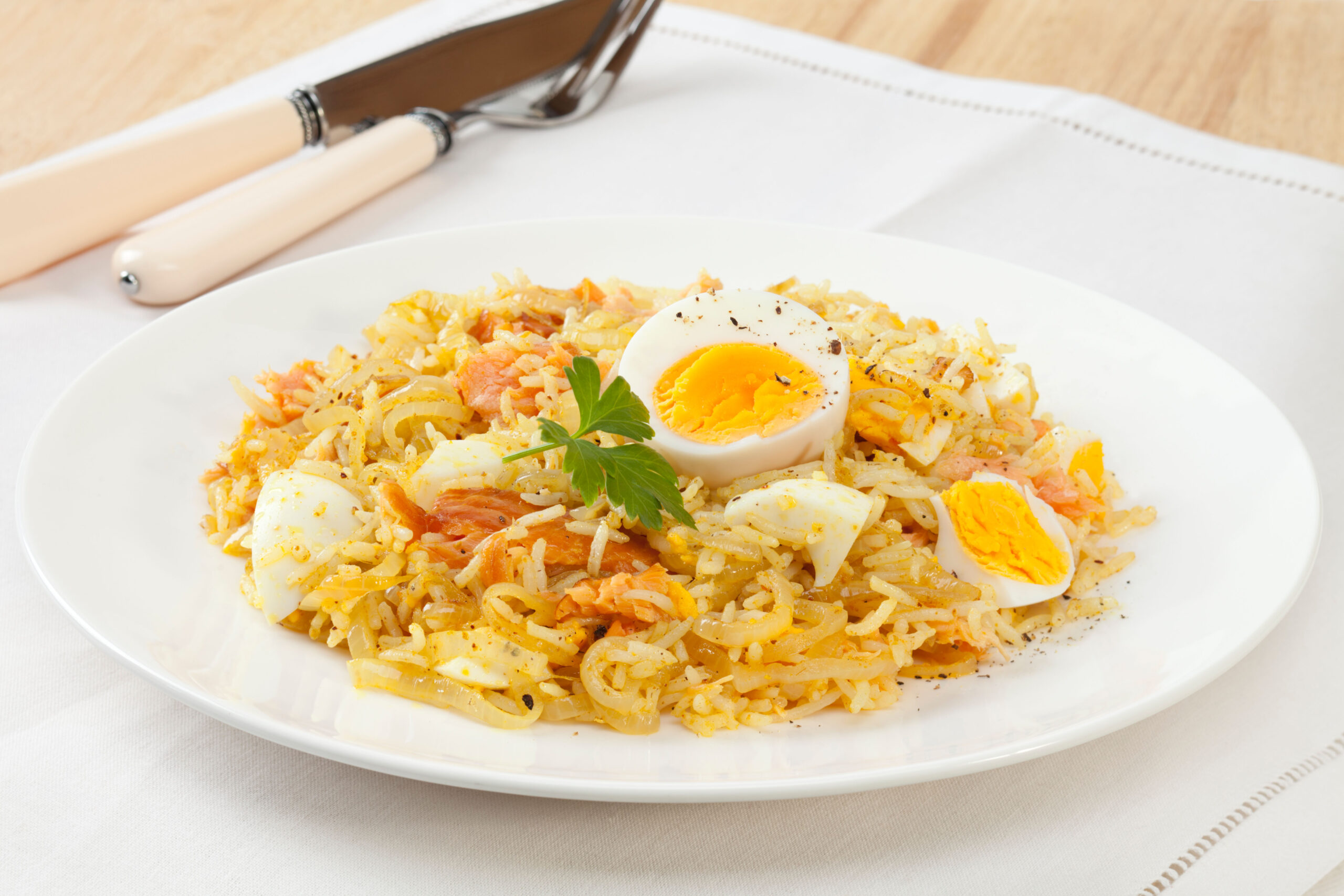 Kedgeree can be made in a number of different ways (Credit: Alamy/ScotStock)

Like many Indian-influenced dishes, kedgeree has a complicated history. Originally hailing from South Asia, the dish has been transformed and adopted to the point where it's a stone-cold Scottish classic.

Appearing in a Scottish recipe book as far back as 1790, the dish usually features smoked fish, rice, curry powder, eggs and cream. A true example of fusion food. 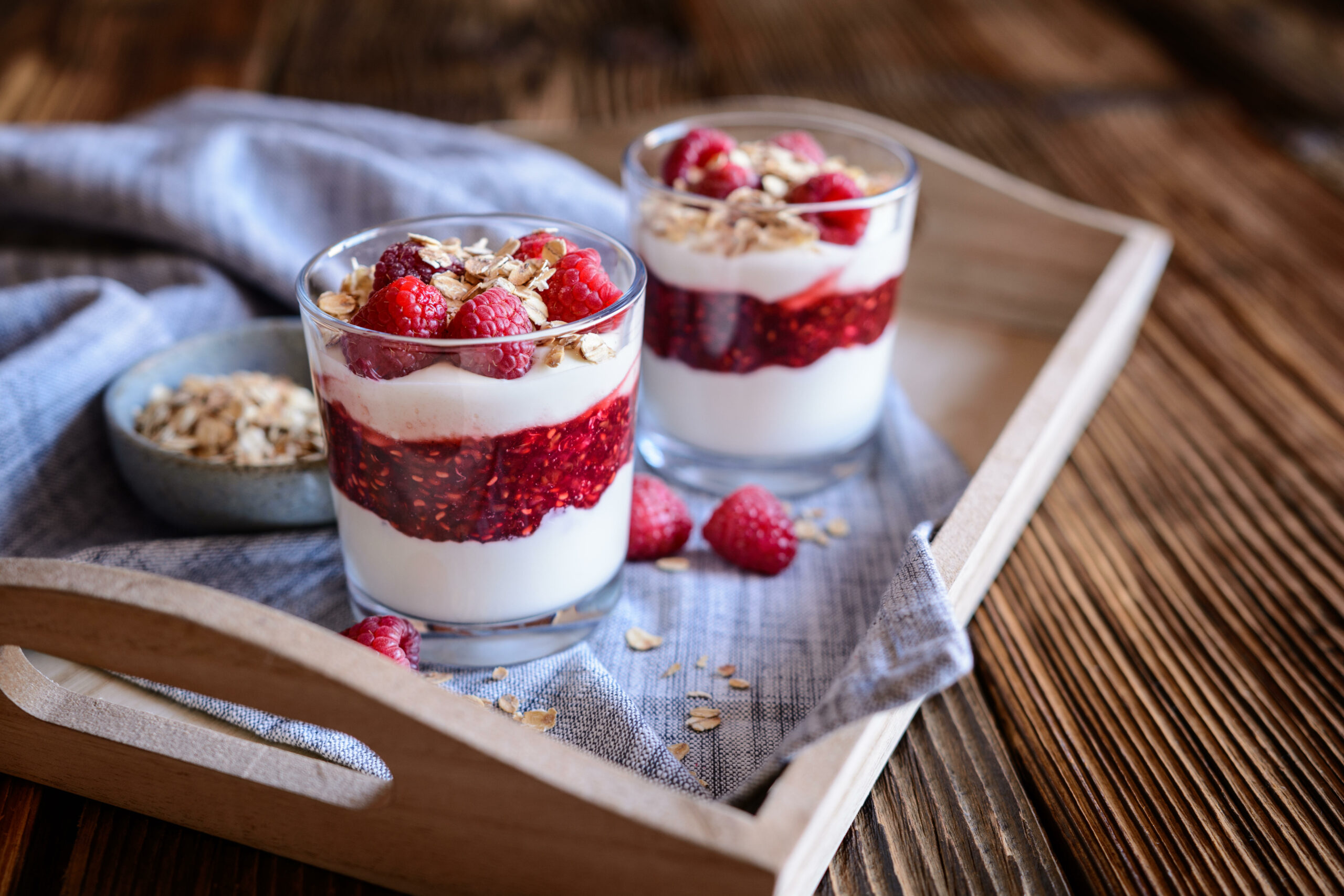 Cranachan is the Scottish equivalent of a trifle (Credit: Alamy/Eva Ziaťková)

After so much savoury snacking, no Scottish meal would be complete without dessert. Cranachan is undoubtedly a great place to start.

A delicious blend of oats, fresh raspberries and cream, proper cranachan is tart, sweet, smooth and crunch all rolled into one. It might sound contradictory, but that doesn't stop it tasting delicious. 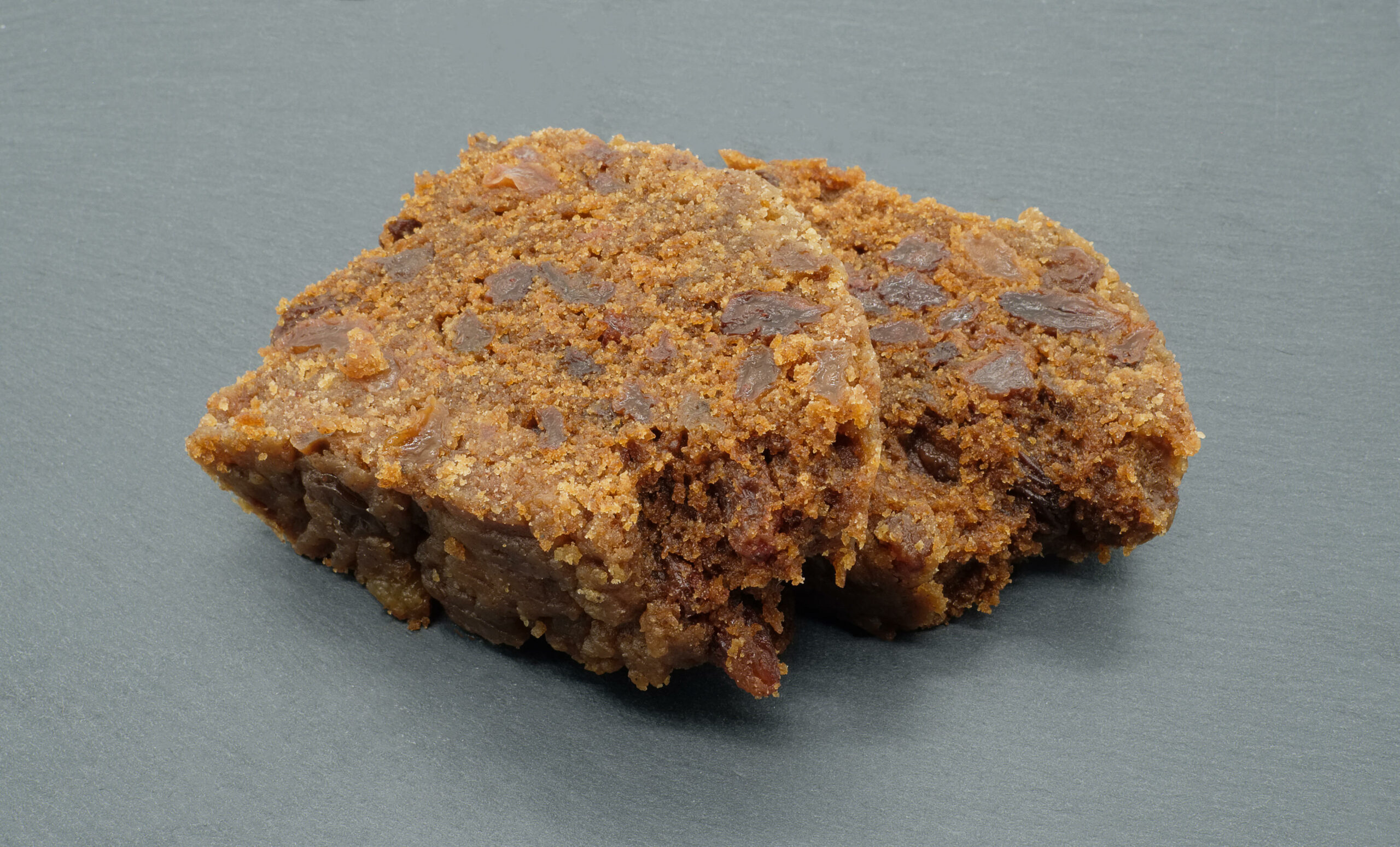 Clootie dumpling is similar to a fruit cake in consistency (Credit: Alamy/Jim McDowall)

A worthy alternative to the more well-known Christmas pudding, clootie dumpling is a curious, cake-like dish that can vary according to region. Wherever you're eating it, these stodgy spiced puddings are a true winter warmer.

Often made with a mixture of flour, breadcrumbs, dried fruits and treacle, a traditional clootie is gently simmered, as opposed to being baked. Even though this makes it sound like a giant bagel, the results are undoubtedly delicious. 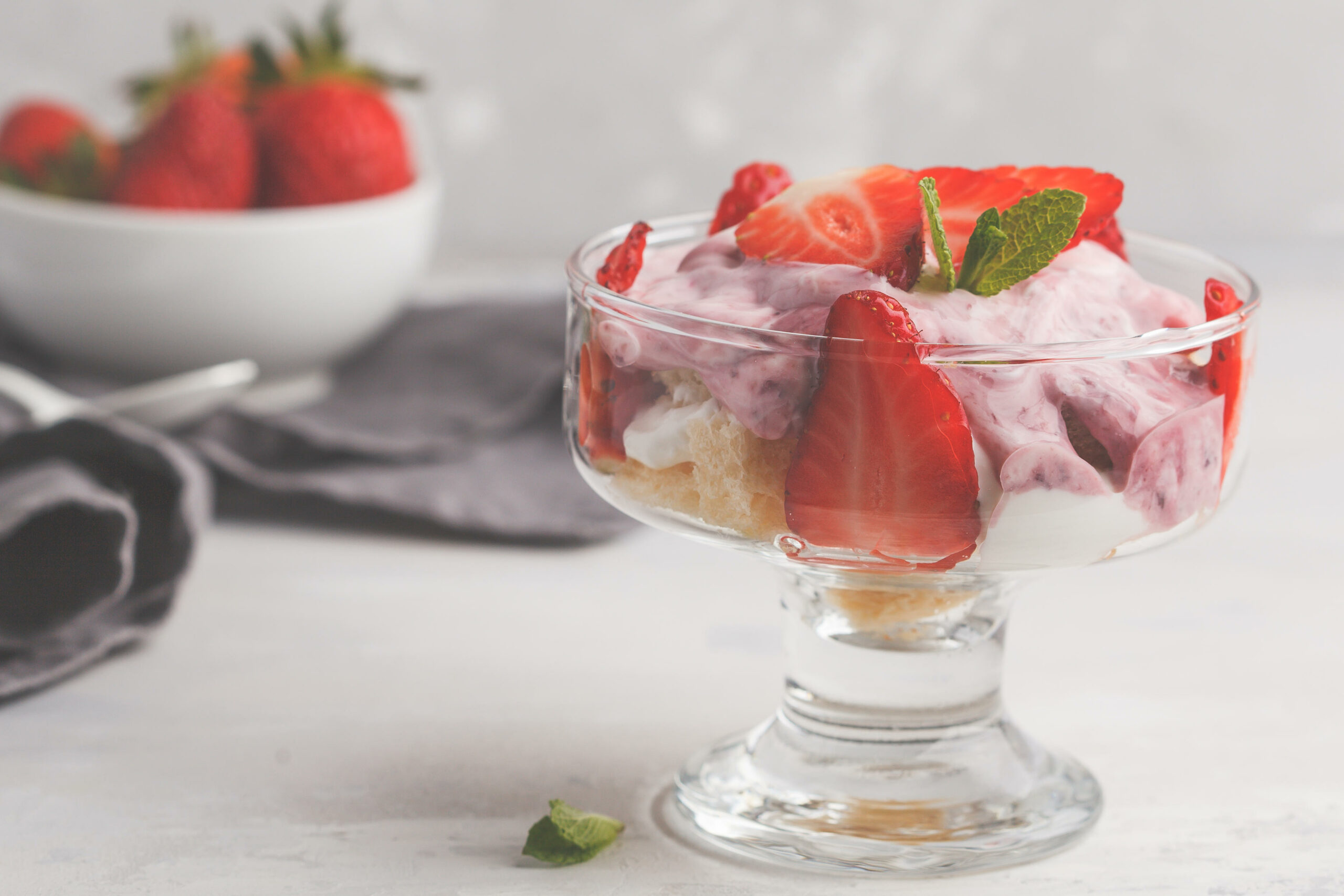 Sometimes you just can't beat a combination of cake, jam, cream and alcohol. If this sounds like it would be up your street, you should seriously consider rounding off your Burns night menu with a big bowl of tipsy laird.

Often infused with a mixture of sherry and Drambuie, this twist on a trifle packs quite a punch. Just don't try and drive after a second helping. 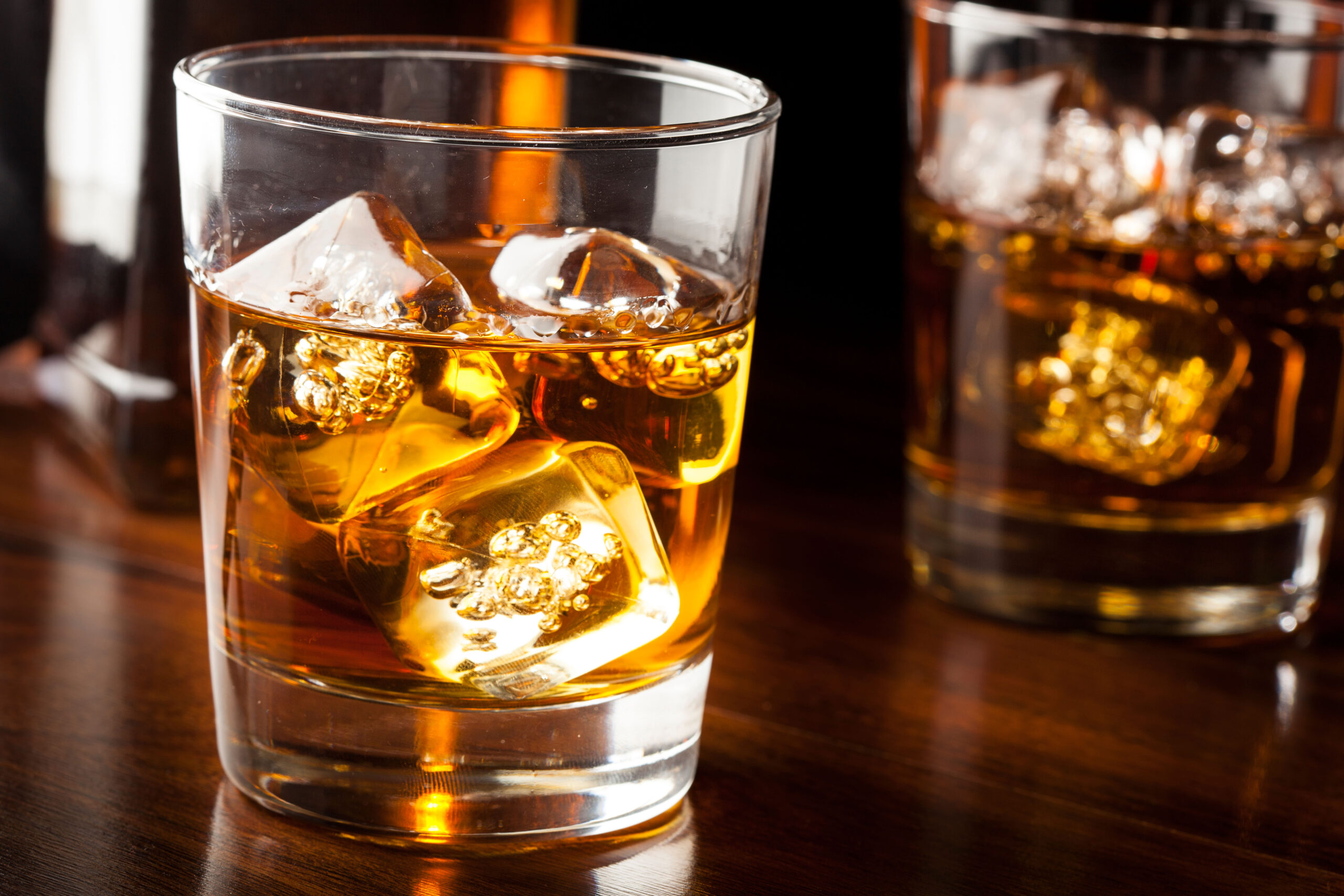 Whisky is the ultimate way to end any Burns Night (Credit: Alamy/Brent Hofacker)

Speaking of booze, there is probably no better way to round of a Scottish feast than with a wee dram of top quality Scotch whisky.

With 130 world-class distilleries spread across the country, it's no wonder that whisky is the country's most famous export. Still, it's worth reminding ourselves that Scotland leads the way in delicious alcohol.

READ MORE: What is haggis made of? The Scottish dish is a Burns Night tradition

Coming up with great Burns night menu ideas can be a head-scratcher. This is especially true if your overarching impression of Scottish cooking involves a deep fat fryer.

As this list clearly proves, there are plenty of delicious alternatives.