French gastronomy has a well-earned reputation for not being vegan-friendly.

After all, trying to persuade a country that puts butter in basically everything that eating animal products is a bad idea is about as tough a challenge as it gets.

However, one restaurant has broken ground this year, becoming the first plant-based business to win a coveted Michelin star. 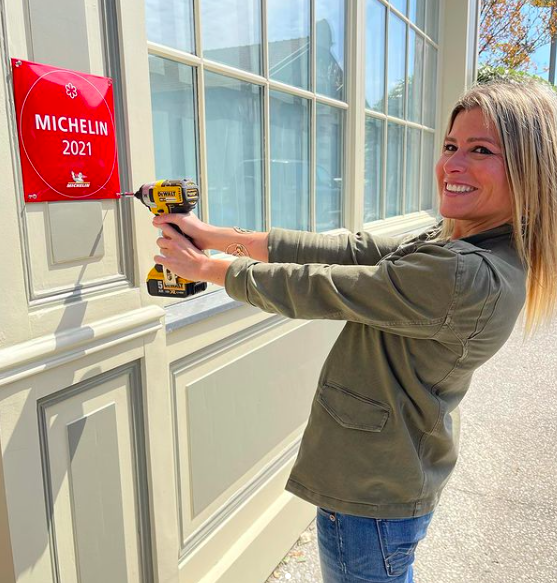 First vegan restaurant to win a Michelin star in France

Speaking exclusively to Twisted, head chef at ONA Claire Vallée reveals what a massive achievement the award actually is. As she explains: "We're really proud [to win the first vegan Michelin star in France].

"It shows the desire [in France] to be more in line with the times, to make room for other cuisines, for the emergence of other kitchens as well. So it's really very important."

She goes on, adding that she feels confidant that the award "will now pave the way for the emergence of other similar restaurants" across the country.

READ MORE: What is veganism? How to live a plant-based lifestyle

Judging by the attention the restaurant is now receiving, she's not wrong.

ONA's new accolade has made headlines around the world, with outlets such as CNN and The Guardian highlighting it as an important moment in the history of the illustrious Guide.

The Michelin inspector's own assessment is nothing less than glowing. As the Guide reads: "More than a restaurant, it's a way of life! Self-taught chef, Claire Vallée, offers 100% vegan, organic gastronomy - hence the name, which stands for "non-animal origin" in French.

"The beautifully dressed plates feature a splendid array of fruit and vegetables. Greatly deserving of the attention it is garnering."

This glowing review suggests that the future is very bright for ONA and other vegan restaurants. 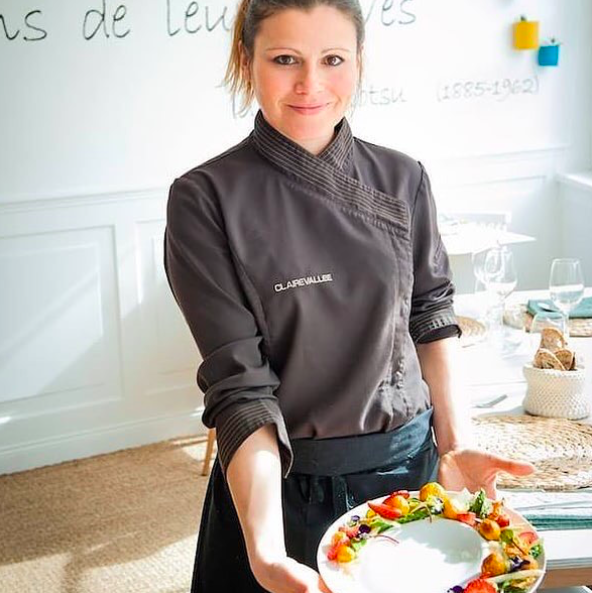 ONA is the first plant-based business to win a Michelin star in France (Credit: Instagram)

How to win a Michelin star

Part of what makes Claire Vallée and ONA's story so remarkable is the journey that was involved to get here.

41-year-old Vallée herself is entirely self-taught, becoming vegan after a trip to Thailand.

When she was first starting out in the industry, she found it almost impossible to secure funding from French banks. at every turn, it seemed the odds were stacked against her.

However, through perseverance and hard work, she has now managed to reach the top of the fine dining pyramid.

It's also clear that ingredients and produce have played a huge role in Vallée's journey. As she tells Twisted: "We work with local produce, we’re passionate about the notion of terroir and organic produce. We create our own produce - that’s really the difference...we don’t really engage with the industrialisation of produce."

With only one vegan restaurant in the French Michelin Guide, there's a long way to go before we have plant-based parity.

On the other hand, ONA's accolade is clearly a massive step in the right direction.