Who lost Michelin stars in 2021? 20 restaurants have been demoted

Famously macho chef Gordon Ramsay once likened losing his Michelin stars to breaking up with a girlfriend.

In an interview with a Scandinavian chat show, the fiery Scot said, "I started crying when I lost my stars. It's a very emotional thing for any chef."

If it has this effect on Ramsay, it's safe to assume that losing Michelin stars is tough for everyone. This is no less true in 2021.

READ MORE: Can a Michelin star be taken away? Here's how a restaurant can lose the accolade

With the publication of a new Michelin Guide, we look at the big winners and losers from one of the most hotly anticipated evenings in the food calendar. 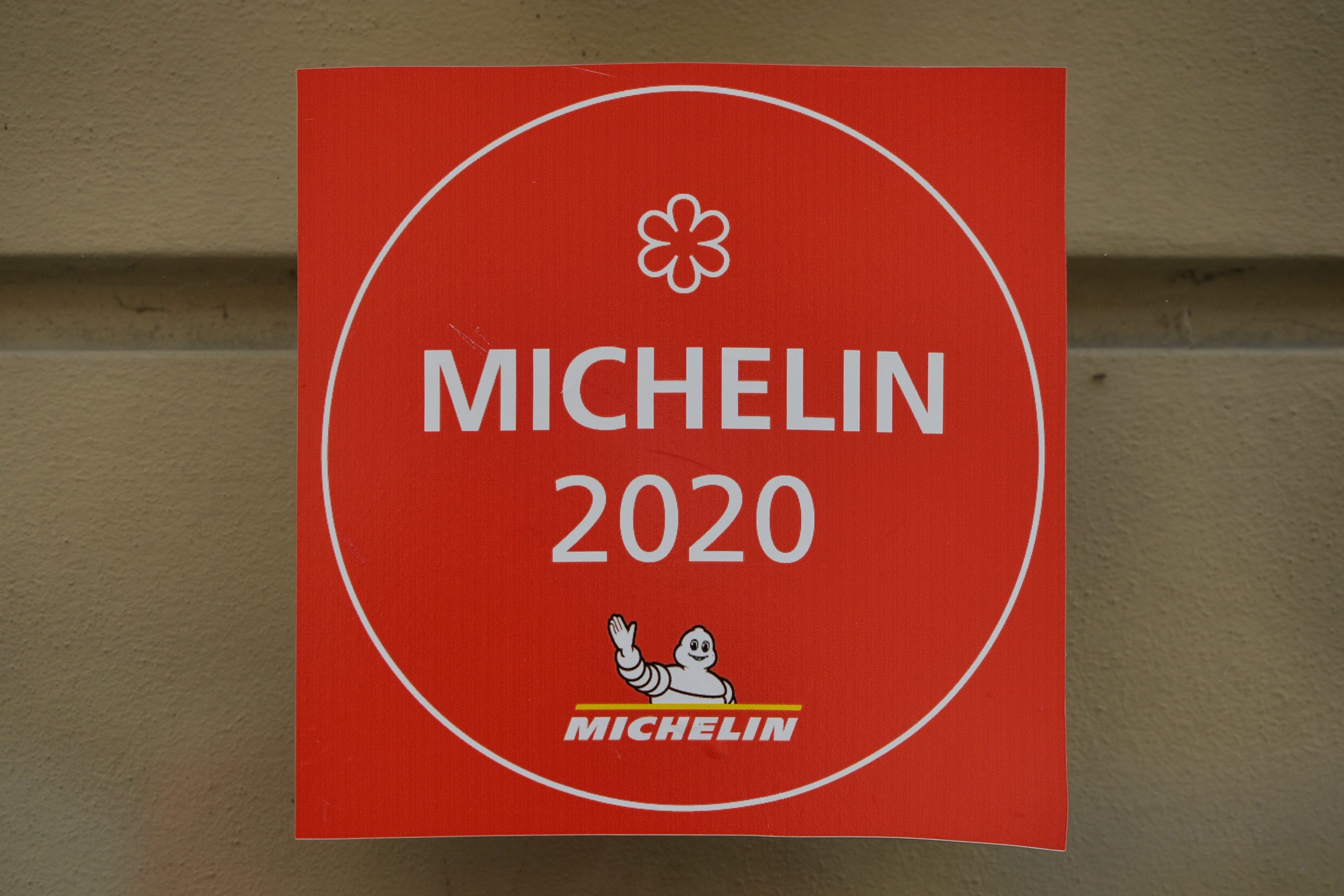 Across the UK, no less than 20 restaurants were either demoted or lost their stars altogether as a result of the new guide.

On the surface, this might look like a disaster for the British restaurant industry. However, if you look below the surface, things aren't quite as bad as they first seem.

In fact, out of the 20 restaurants to have lost stars this year, 16 of them closed either permanently or to carry out maintenance. This meant that they were ineligible for this year's Guide.

However, for the four remaining restaurants on the list, the demotion is a major blow.

The restaurants affected are Umu, Aquavit and Social Eating House in London, as well as Flitch of Bacon in Essex.

The complete list of demoted restaurants can be found below:

The new Guide wasn't all bad news for British restaurants. In fact, some chefs enjoyed the most successful night of their careers to date.

Both Core by Clare Smyth and Hélène Darroze at The Connaught became London's newest three-star restaurants - the highest accolade available.

In addition, several other London restaurants received a promotion from one to two stars, including A. Wong in Pimlico, Da Terra in Bethnal Green, and Restaurant Story in Bermondsey.

Given everything that's affected the industry this year, the 2021 Guide is understandably unusual. However, there's no doubt that the UK remains a top food destination by any measure. 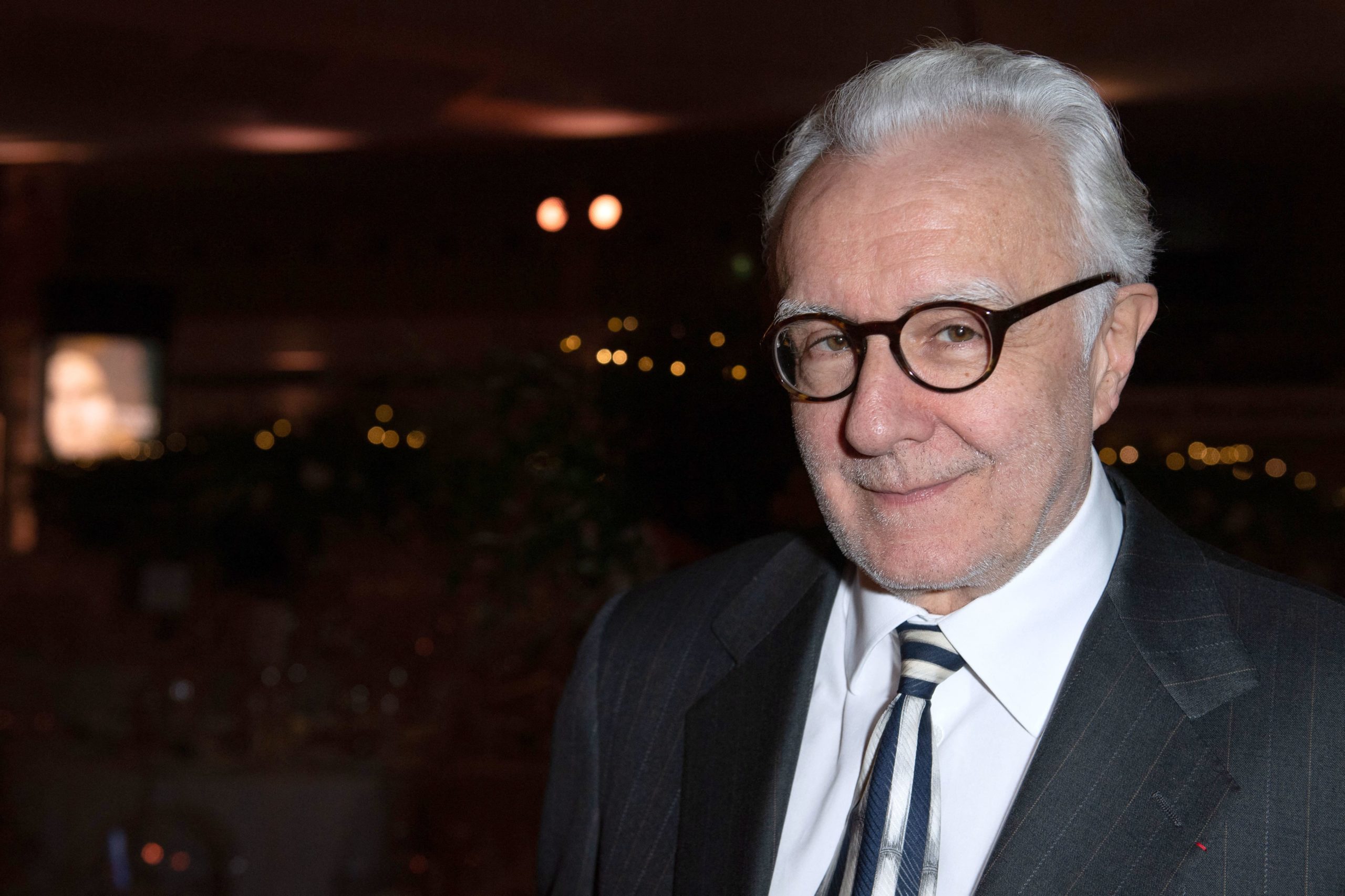 Alain Ducasse is the chef with the most Michelin stars (Credit: PA)

Which chef has the most Michelin stars 2021?

Winning a single Michelin star is a monumental achievement for any chef. Sustaining that success across multiple restaurants, however, is on another level entirely.

Only a few chefs around the world can claim to have proven themselves many times over in the eyes of Michelin inspectors.

The current living chef with the most Michelin stars is celebrated French chef Alain Ducasse.

Not only did Ducasse's London outpost at The Dorchester retain its three-star status in 2021, but the Monagésque cook has accrued a further 16 stars at his other restaurants around the world. This tally of 19 Michelin stars puts him top of the tree. 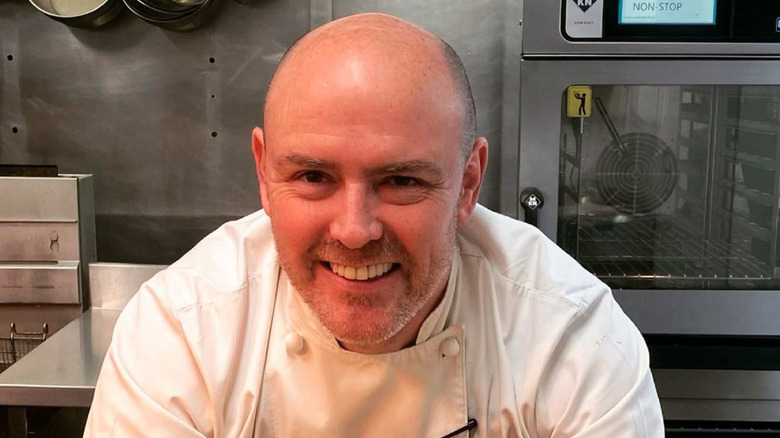 The youngest chef to win a Michelin star is Aiden Byrne (Credit: Instagram)

Who is the youngest person to get a Michelin star?

Typically, it takes many years to develop your culinary skills sufficiently to be worthy of recognition in the Michelin Guide.

Occasionally, however, someone bursts onto the scene and defies all expectations.

In 2002, Aiden Byrne managed to do just that, winning a Michelin star for his cooking at The Commons Restaurant in Dublin. Aged just 22, this made him the youngest chef to ever win a star.

Byrne is not the only chef who has proved that age is just a number. The youngest chef to ever be awarded the maximum of three Michelin stars is Italian Massimiliano (Max) Alajmo, who achieved the honour aged just 28.

Winning recognition is clearly no mean feat. However, if you have the talent, then anything is possible.