What is veganism? How to live a plant-based lifestyle

The plant-curious among us may well have spent some time wondering what is veganism? After all, all the evidence suggests that, as a lifestyle choice, it's only growing in popularity.

You might assume that going vegan is a simple matter of swearing off steak. However, as it turns out, there's much more to veganism than swerving sirloin. 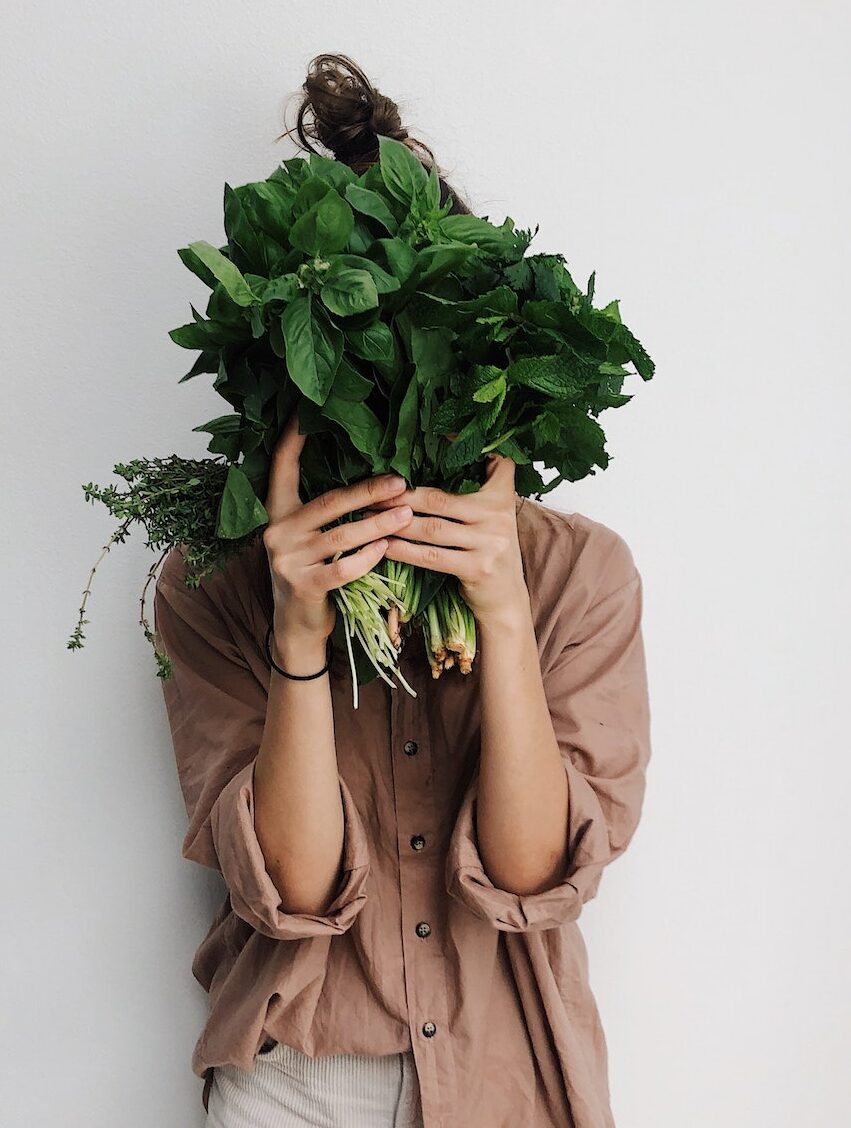 There's much more to veganism than swerving sirloin (Credit: Pexels)

In its simplest terms, veganism is a lifestyle choice focused on avoiding products and food derived from animals.

According to the lengthy official description on the Vegan Society website, the practice aims to promote "the development and use of animal-free alternatives for the benefit of animals, humans and the environment."

READ MORE: Meet the Made in Chelsea star and former YouTuber trying to create a 'vegan McDonald's'

It added: "Veganism is a philosophy and way of living which seeks to exclude—as far as is possible and practicable—all forms of exploitation of, and cruelty to, animals for food, clothing or any other purpose."

However, despite this clear-cut definition, there is still a divide among the community.

For instance, of the estimated 1.68 million British people who identify as vegetarian or vegan, only 800,000 or so "avoid all animal products". This means that they avoid animal products such as leather and wool, as well as meat and dairy.

Although not eating meat might seem relatively simple, it's clear that the choices are more complicated. Once you decide to avoid animals completely, you can quickly find yourself on murky ground. 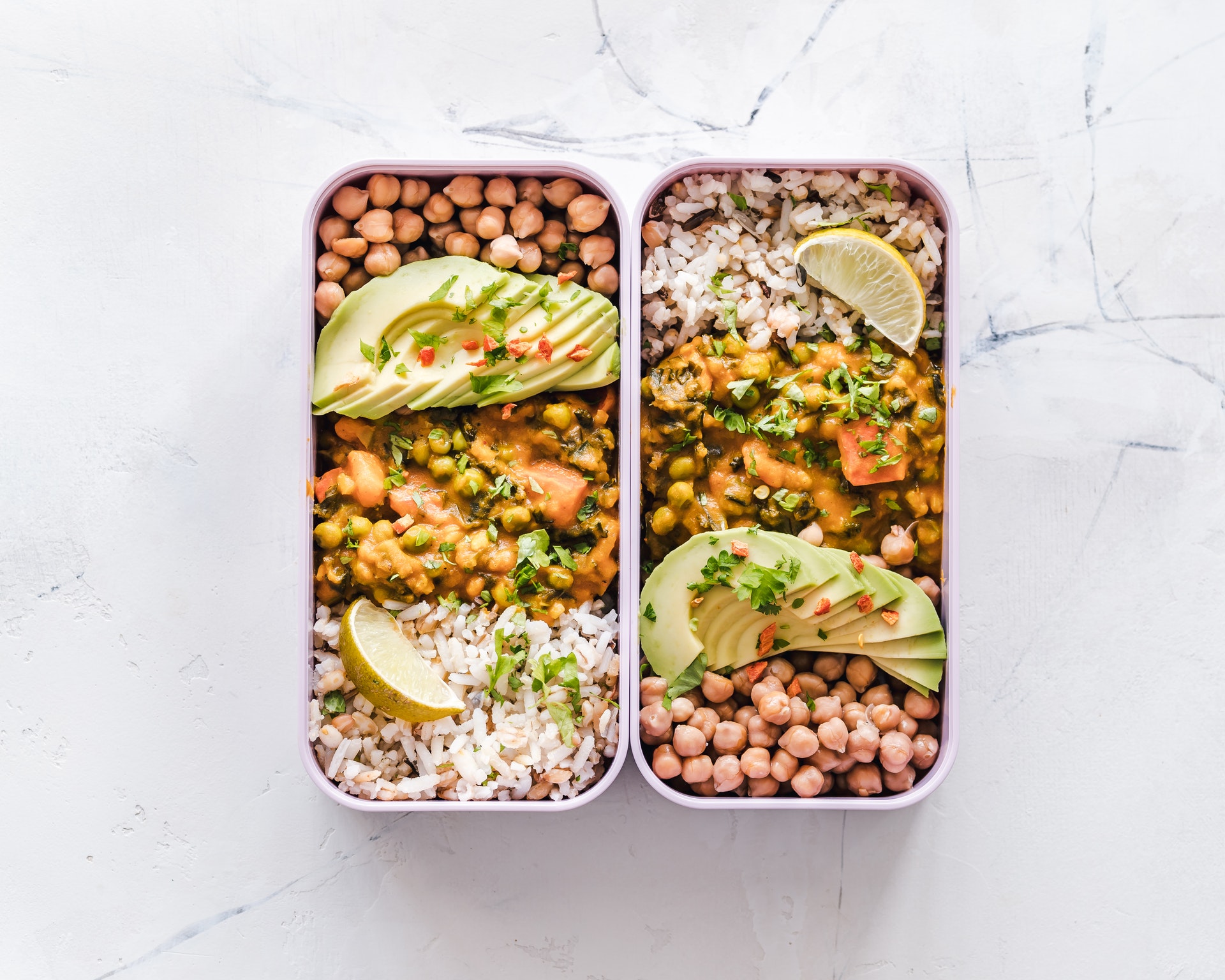 What are vegans allowed to eat?

It seems fairly self-explanatory that vegans can't eat anything animal-based. This means largely sticking to a diet of fruits, vegetables and grains, with a few notable exceptions.

In many cases, a vegan diet can involve substituting animal products for plant-based alternatives. For instance, drinks like soy, coconut and oat milk have become popular replacements for dairy.

Similarly, many vegans seek out plant-derived meat substitutes. This often involves products such as tofu or seitan, which, if prepared in a specific way, can take on a meaty texture.

What's much more surprising, however, is that there are some foods that seem like they can't possibly be vegan, but in fact are.

For example, few people are aware that popular Oreo cookies are actually completely free from animal products. Similarly, almost all flavours of crisp, including meaty varieties such as smokey bacon, are veggie-friendly.

It's also now easier than ever to find specially created vegan alternatives to your favourite products. It's just a matter of knowing where to look. 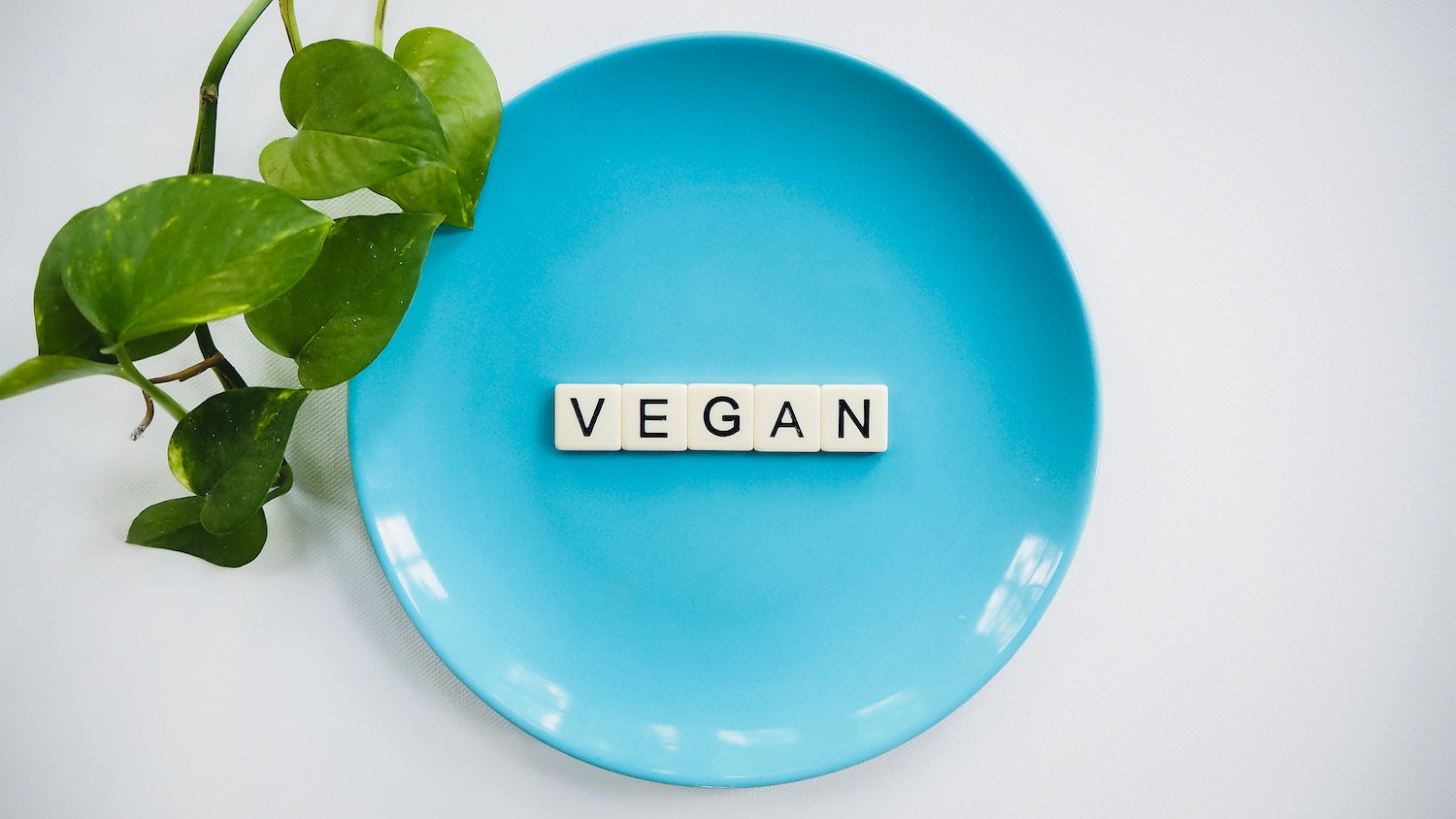 It's now easier than ever to find vegan alternatives to your favourite products (Credit: Pexels)

Similarly, just as there are many products that are surprisingly ok for vegans to eat, there are others that are off-limits.

For instance, this includes foods such as honey that - according to strict vegan guidelines - exploit bees in their production.

READ MORE: First vegan restaurant to win a Michelin star on why it's a game-changer for fine dining

This line of thought has led many to conclude that the modern world's complicated food production system puts several seemingly vegan-friendly products in peril. For example, several critics have pointed out that fruits such as avocado also involve insect pollination. 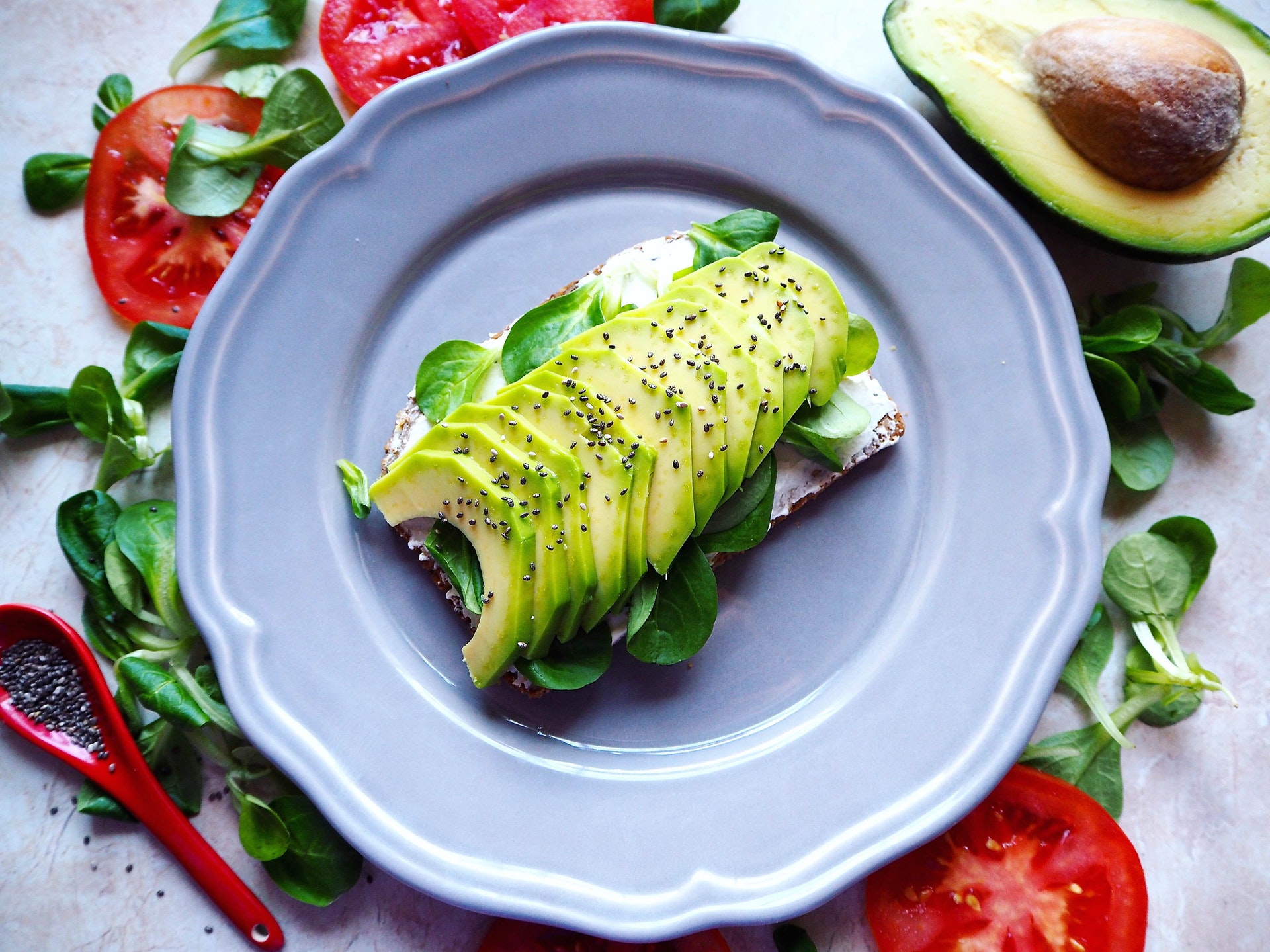 Interestingly, there are other reasons why a plant might not be strictly vegan-friendly.

For instance, figs, though obviously a fruit, almost always contain insect parts. This is because they are pollinated by wasps that crawl inside the fig in order to lay their eggs.

This may also outlaw fig eating for particularly hardline vegans.

However, despite these blurred lines, most people accept that it's pointless to seek total moral purity. For most people following a plant-based lifestyle, simply doing what you can to minimise the suffering of animals is the most important thing.