On 21st September 2021, a shy and unassuming Jürgen Krauss walked into the Great British Bake Off tent, completely unaware that the UK would soon be adopting him as their latest national treasure.

A family man who plays trombone in his spare time, and has a rabbit called Humphrey, the 56-year-old IT consultant immediately won our hearts because of how downright wholesome he is – he could be just about anybody’s kind and slightly dorky uncle, and that was the essence of his charm.

However, despite storming the competition as a frontrunner (and even being dubbed the 'Baking Terminator' by his rivals) a GBBO victory wasn't on the cards for poor Jürgen, and he was sent packing in the semi-finals, just a stone's throw away from the top three. 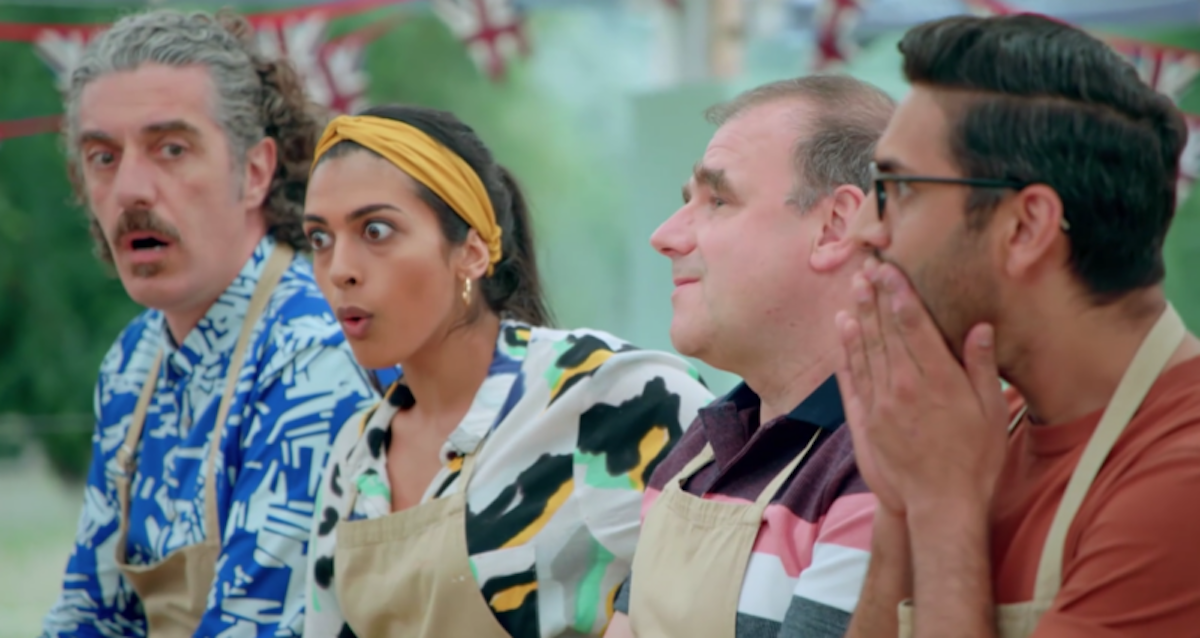 Jürgen's fellow GBBO contestants were as shocked by his exit as we were... (Credit: Channel 4)

The moment left the nation’s jaws on the floor, and the subsequent outrage has been hard to miss.

Their pitchforks waving in the air, the self-branded Jürgen-ators even threatened to boycott the show, and online made no secret of their disdain for Paul Hollywood and Prue Leith's decision.

And while we get it – really, we do – we think the nay-sayers are missing the point.

After all, who needs the Bake Off trophy when you’re adored by the nation? To many, Jürgen is now regarded as a David Attenborough of the patisserie world. 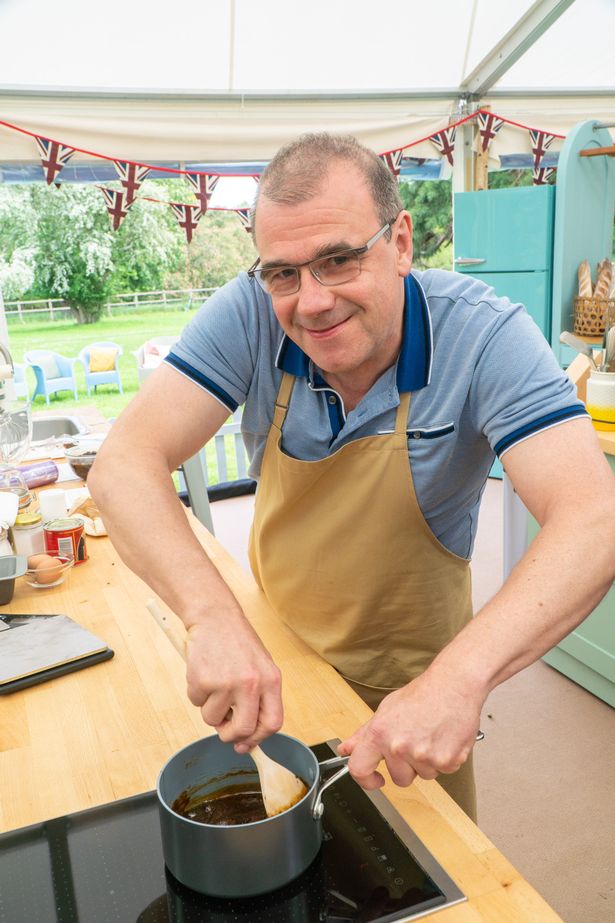 Jürgen stormed Bake Off as a fan favourite from day one (Credit: Channel 4)

Let’s take a trip down memory lane, to where it all began.

In week one, the German TV fave won his first star baker award, impressing with a Black Forest mini roll and an incredible anti-gravity cake. But it was what happened next that truly catapulted viewers' affections for him.

Jürgen excitedly rung his family back in Brighton to tell them that he had bagged the coveted accolade, but was left fumbling when none of them answered the phone.

From that moment on, it was clear that Jürgen had inadvertently managed to do something that no Bake Off contestant had ever done before: He cemented himself as a fan favourite in week one – and we’re not just talking about ordinary fans, either, we’re talking fans that would literally fight to the death for him.

“I’d take a rolling pin to anyone in order to protect him,” declared one viewer after the gut-wrenching scenes aired, while another, rather hyperbolically, added: “Not to be dramatic or anything but I would die for Jurgen #GBBO”.

READ MORE: How to watch Bake Off in the United States

Thankfully for all of our heart rates, the Bake Off star’s successes only continued in the episodes that followed.

He was awarded star baker once again just a week later, and if you thought his first phone call home was emotional, this time his family actually picked up.

With the support of his loved ones and wind in his sails, the impressive bakes came in thick and fast from then on, too. In fact, week seven saw Prue declare Jurgen's caramel cake the "best dessert" she'd ever had, and he was slapped with star baker for the third time.

Of course, flavour combinations and icing work aside, the thing that shone the most about Jürgen was the fact that he didn’t know his own charm.

Our hearts practically melted when he nervously sung a sixteenth-century song, written by Henry VIII, to the judges during dessert week, and when he described himself as the “Jürgenator”? Well, ‘Hasta la vista’…we died and went to heaven. 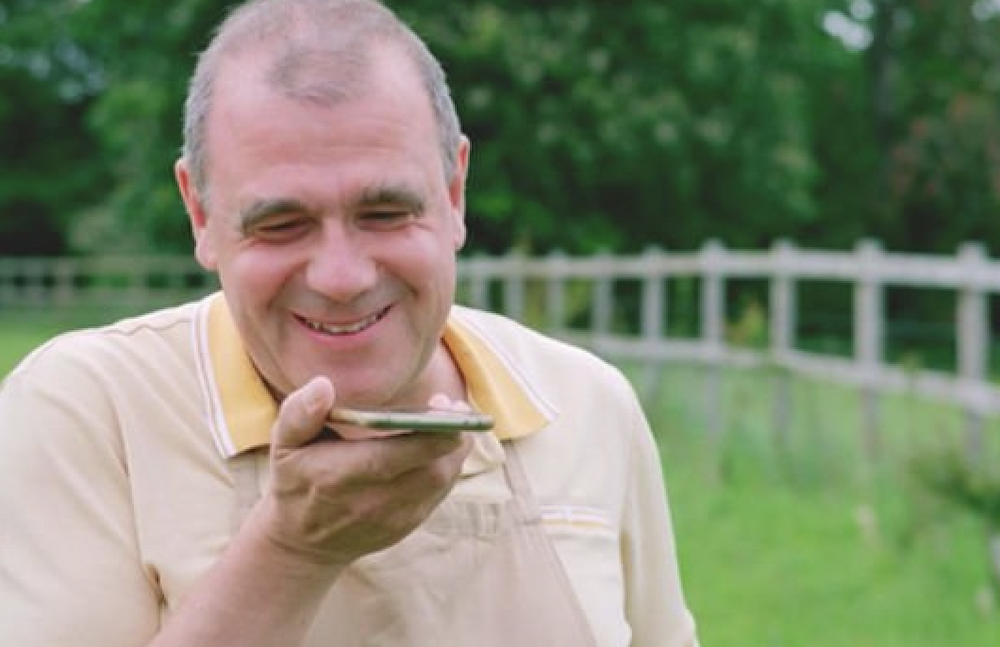 READ MORE: 7 backstage secrets from Bake Off: The Professionals

Jürgen also had humility, despite his many successes. He never assumed he would win, even though the rest of us did.

Naturally, this made the baker's departure from the tent last week a crushing moment for us all. You could tell how much he wanted it, and then it came crashing down, just like his plate of vegan sausage rolls.

But the truth is, Jürgen doesn't need the trophy. He's already won. He’s left with a nation obsessed with him… a country full of Jürgen stans just waiting to support whatever he decides to do next.

Perhaps it’ll be a cookbook, a challah-making class or perhaps a travel show with his arch nemesis Guisseppe? Whatever it is, he can take our money now.