Would you eat roadkill?

It takes a very specific type of person to spy an animal's squashed corpse and think "dinner". But, despite the obvious issues, there are a growing number of enthusiasts who take eating roadkill very seriously.

So, can you eat you roadkill, is it safe and are there any laws against it? 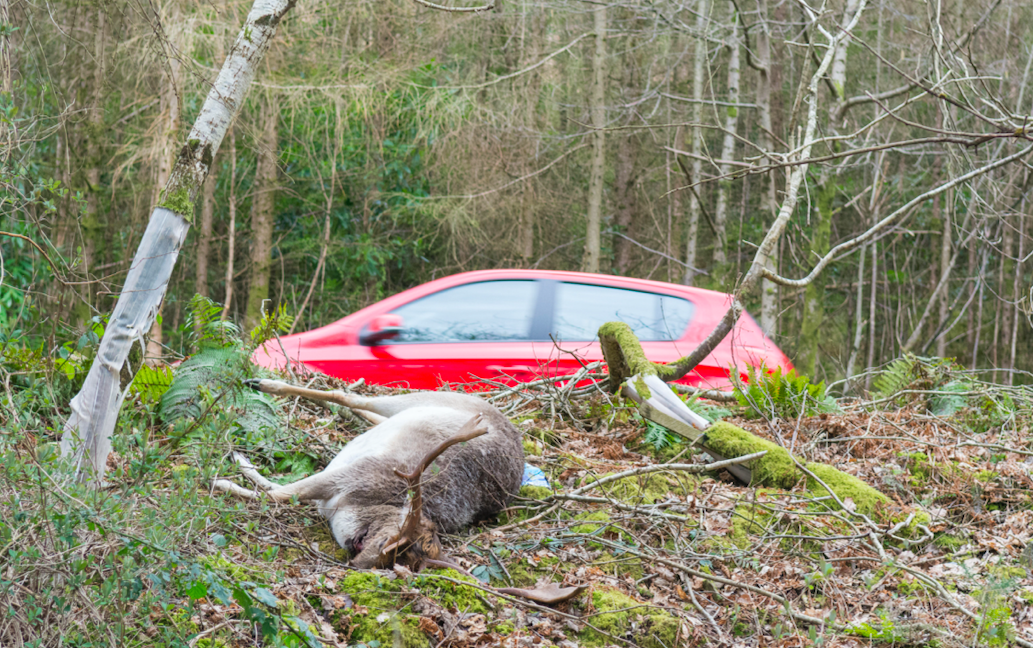 Can you eat roadkill?

Eating roadkill is becoming a popular past time – but obviously, this idea is relatively new.

Though the origins of the practice are shrouded in mystery, eating roadkill has become firmly established in the USA, Canada, Australia and the UK.

One of the joys of a roadkill diet is variety. Anyone willing to go on a roadside scavenge can have a host of species from which to pick.

READ MORE: How long can you leave food at room temperature?

North America, in particular, has a huge variety of dishes that can be enhanced with the addition of roadkill. In Kentucky, a traditional stew known as burgoo is often made with squirrel or possum collected from roadside. Meanwhile the Georgian brunswick stew is rumoured to include rat and other roadkill.

The lack of set recipe in dishes like these means that they suit the flexibility of the scavenger's lifestyle. 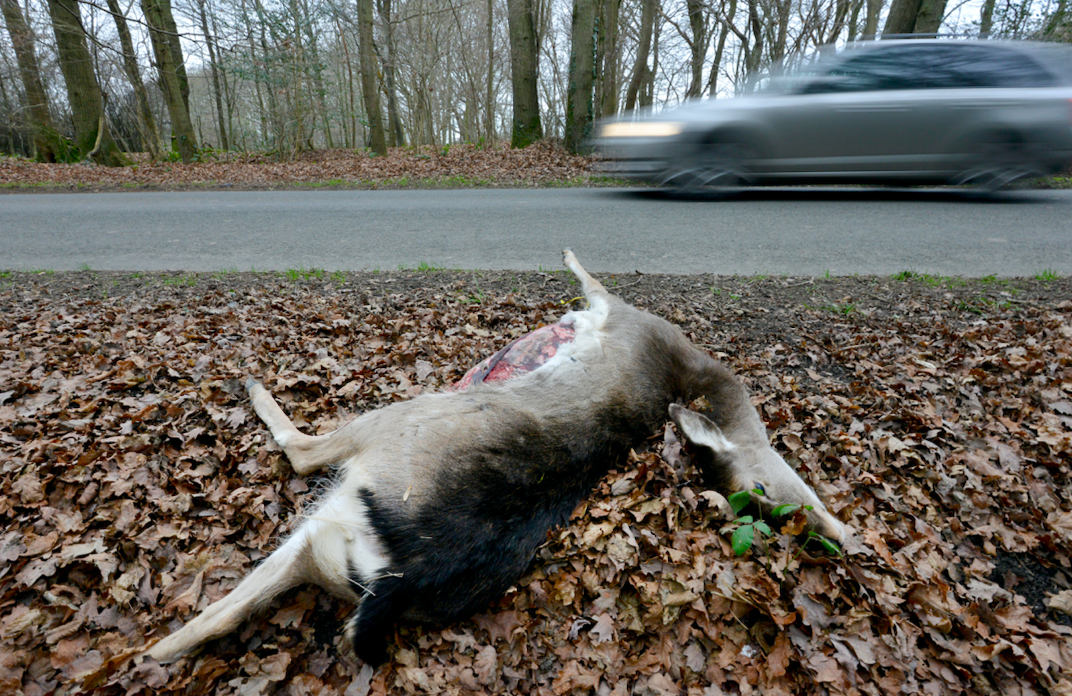 Do people eat roadkill in the UK?

It’s not just Americans who incorporate wild roadkill into their cuisine.

In the UK, a vocal network of environmentalists and foragers have become advocates for the practice.

Back in 2007, full-time forager Fergus Drennan starred in the series The Roadkill Chef.

Drennan is not picky about what he scavenges, but apparently draws the line at dogs and cats.

Not so his Cornish compatriot Arthur Boyt, who claims to be particularly fond of Labrador Retrievers – likening the flavour of the flesh to lamb. 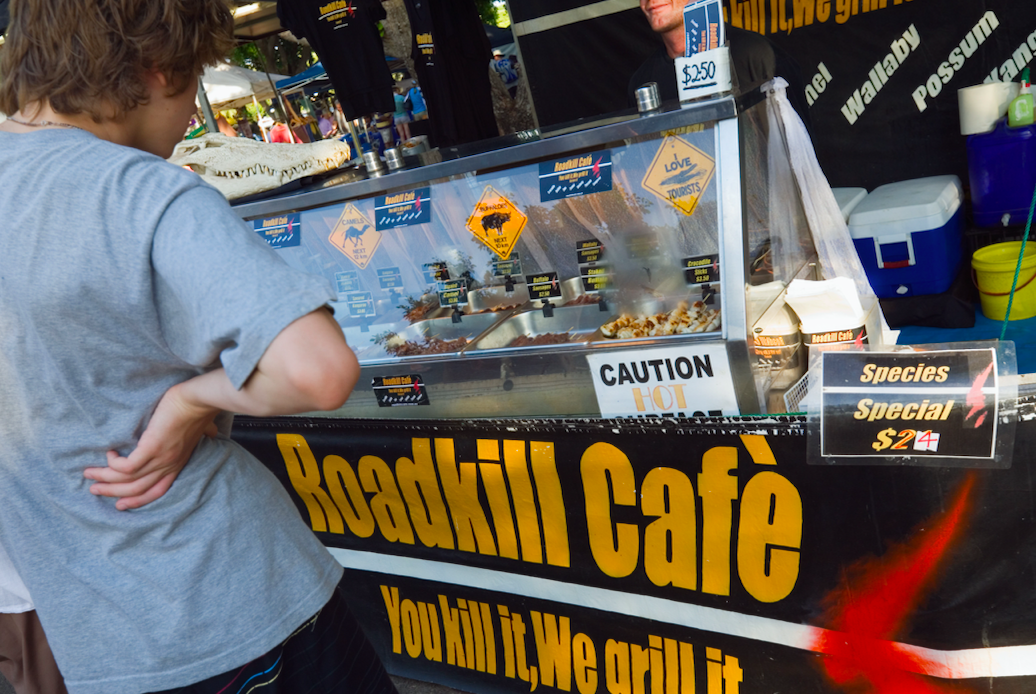 There are several roadkill cafes around the world (Credit: Alamy/Andrew Watson)

Why do people eat roadkill?

Once you get over the initial shock, there are several reasons why someone might consider turning to roadkill.

For example, the benefit is the impact upon your wallet.

Those who have turned to roadkill as a way of life advocate the fact that it is a free source of protein.

As long as you’re always ready to seize an opportunity, you could potentially save significant sums on meat-free shopping trips. 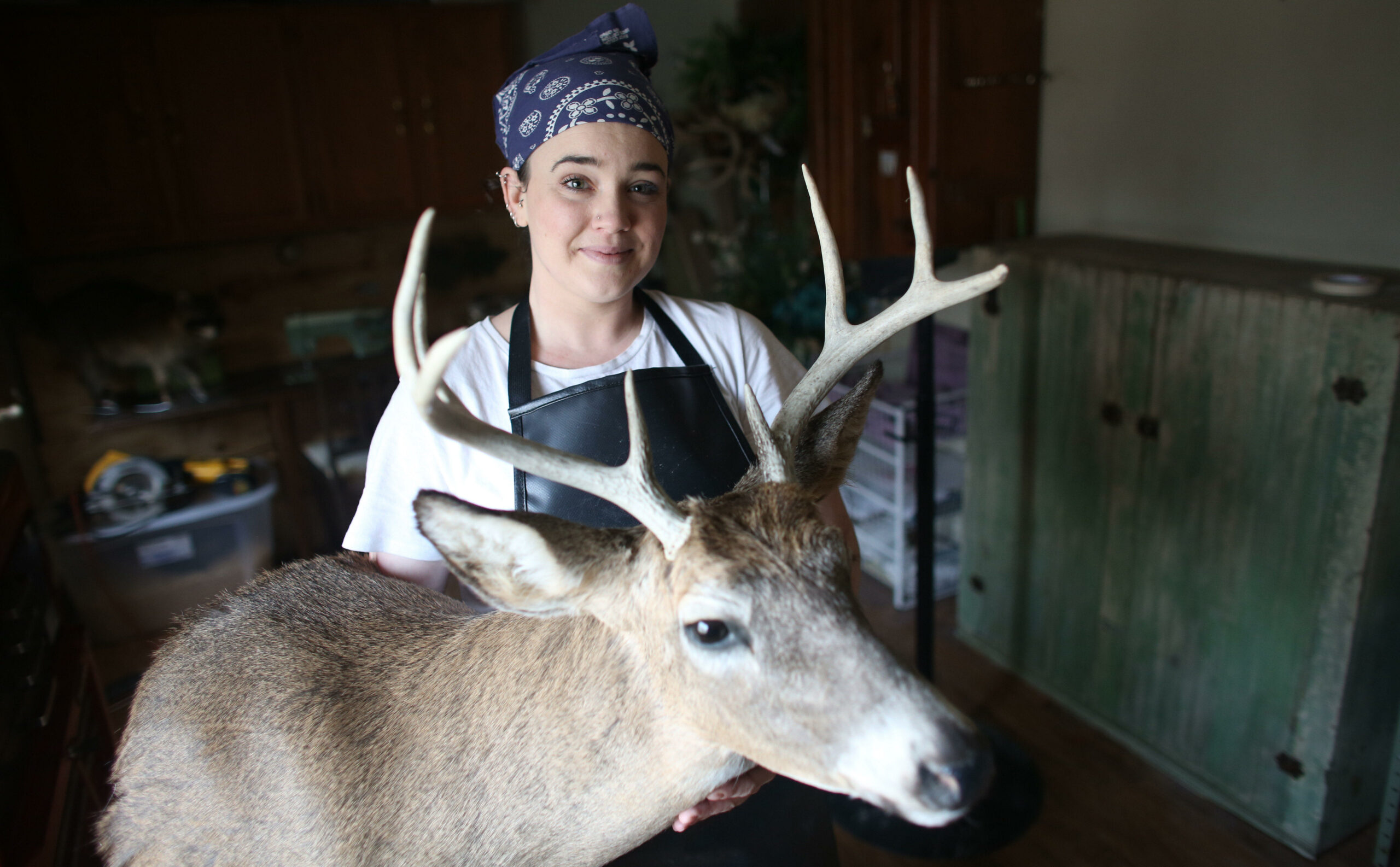 Is eating roadkill good for you?

Perhaps surprisingly, another benefit to a roadkill diet could be health.

Another plus is that all scavenged roadkill is free from the chemicals and additives often used in commercial farming.

Provided you can be assured of freshness, roadkill is a great way to enjoy completely natural produce. 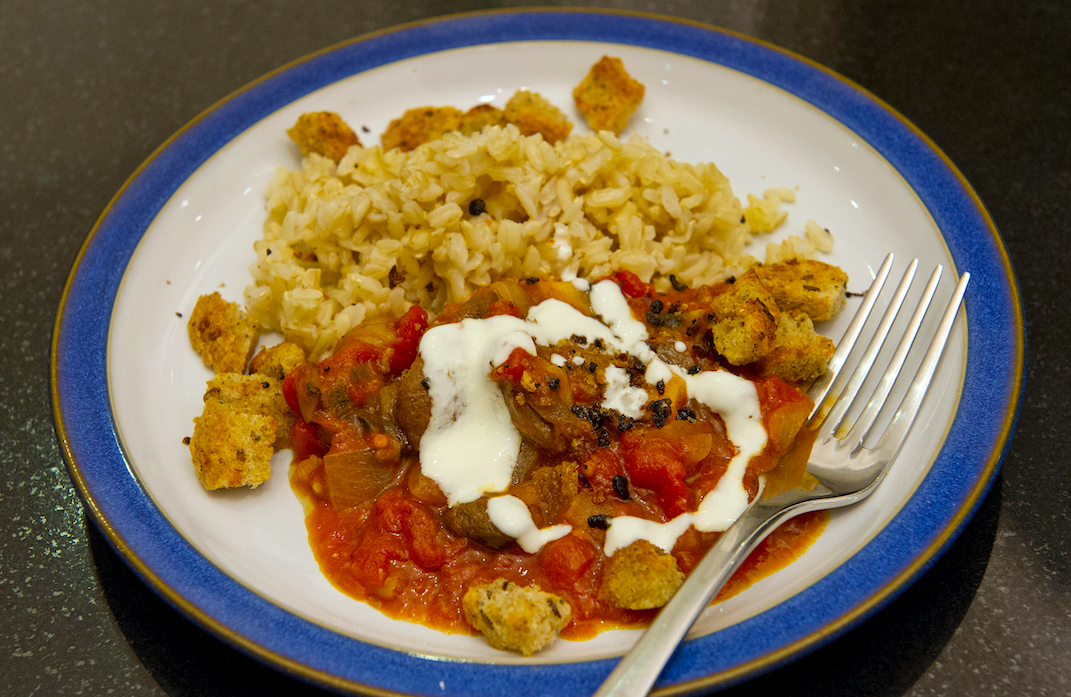 Roadkill can be made into a variety of tasty meals (Credit: Alamy/christopher jones)

Is it good to eat roadkill?

There are also communal benefits to embracing roadkill.

In rural areas in particular, where large wildlife may be more common than in big conurbations, scavenging on roadsides can reap huge rewards.

The state of Alaska has adopted one of the most revolutionary approaches to this type of giant roadkill. Since the 70s, a salvage programme has been in effect, recycling the carcasses of deceased moose and bears. It uses the meat to feed the state’s homeless population.

Using these animals in such a way helps the state distribute between 800 to 1,000 carcasses to needy families every year.

The recycling approach of Alaska highlights what is possibly the biggest potential benefit of incorporating roadkill.

As a way to sustainably eat meat, scavenging wild animals is tough to beat.

Clearly, wild animals produce next to none of the harmful side effects of their farmed counterparts.

Were we to take a more opportunistic approach to meat-eating, the impact could benefit the whole planet. 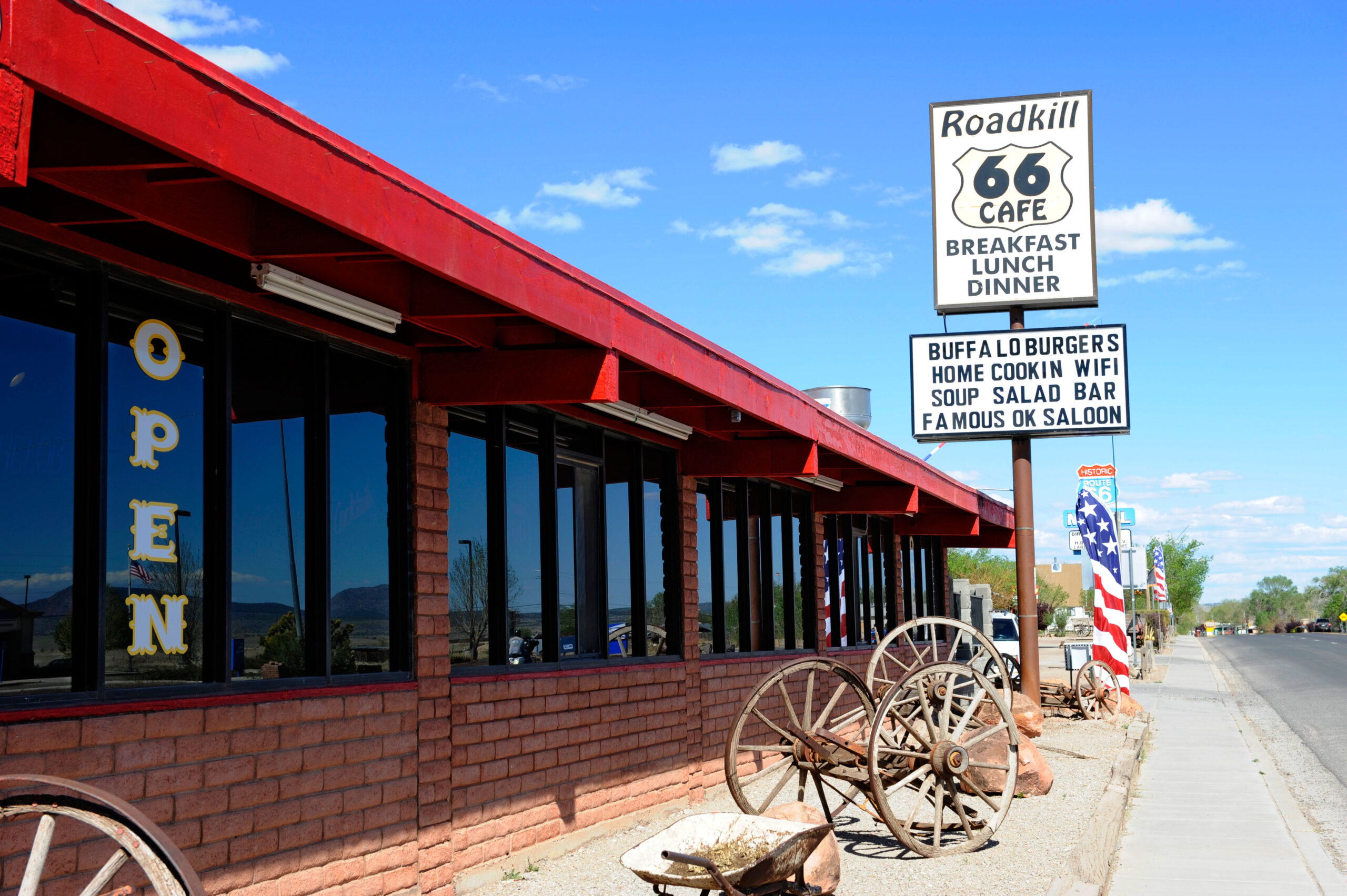 In some regions, eating roadkill is widely celebrated (Credit: Alamy/imac)

Is it legal to eat roadkill?

Anyone considering taking an exploratory step into the world of roadkill cookery would be well advised to not heedlessly leap in. In many places, there are laws in place hindering the acquisition of roadkill, even for personal use.

In California and Texas, the practice is banned outright over health concerns, while some states consider roadkill state property.

Therefore, it's essential that any would-be forager reads up on local laws.

Beyond the potential legal issues, there a few more tips that any amateur enthusiast should heed.

Clearly, one justifiable concern over eating roadkill is the viability of the meat. Animals that you accidentally hit yourself are guaranteed to be the freshest but clearly, it's difficult to tell how long other animals have been by the roadside. 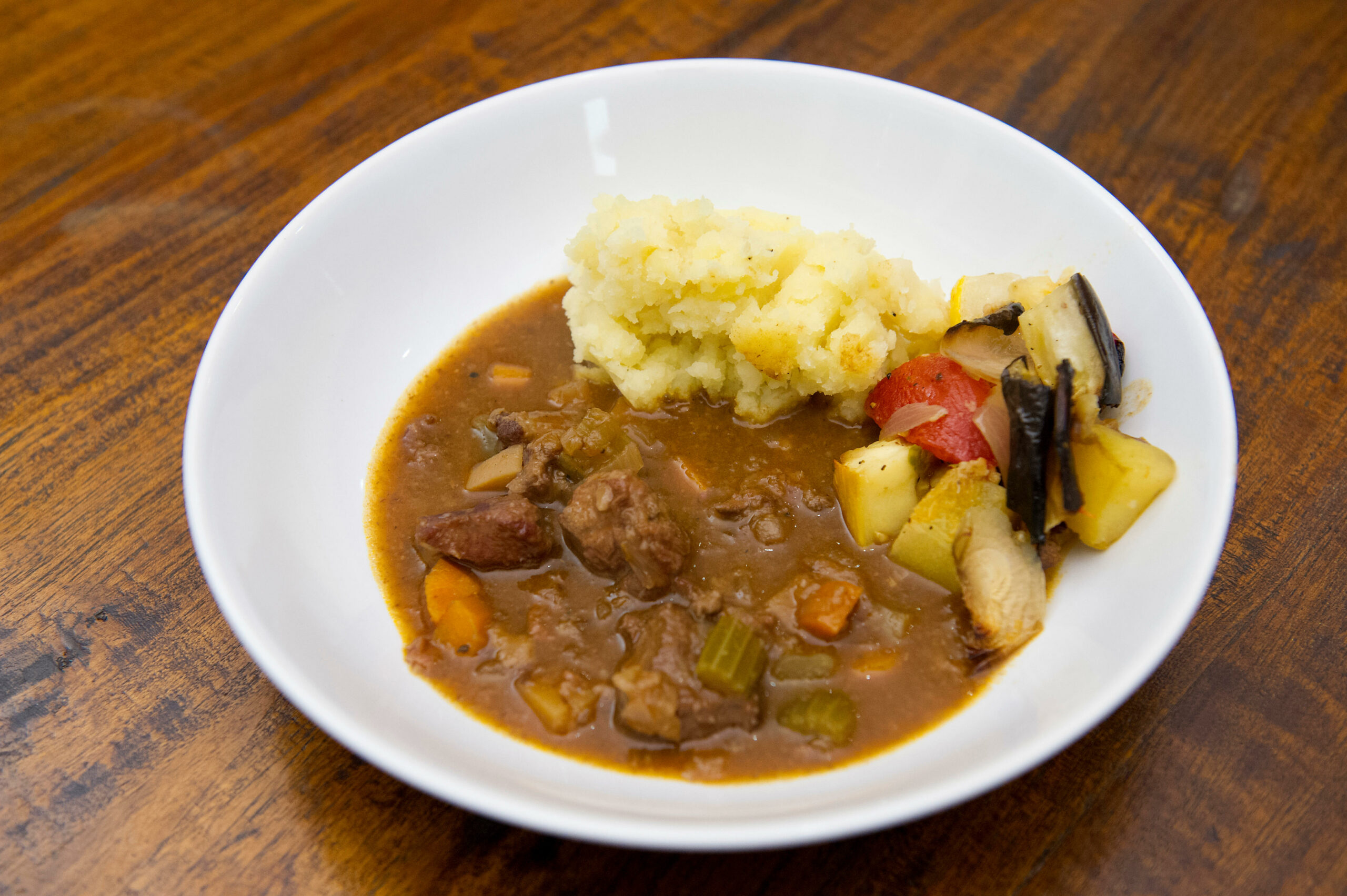 Is it safe to eat roadkill?

Parasites, as well as disease, are a potential problem.

In order to avoid serious illness, any roadkill meat needs to be cooked for a significant period of time.

A further consideration is research. Understanding what animals you can expect to find in your local area and how best to prepare them is essential before setting out.

READ MORE: Drugs in food - what the industry doesn't tell you about your dinner

Obviously, joining the roadkill movement will not be for everyone. Nor indeed, if everyone did decide to join, would it be a practical way of satisfying the planet’s desire for meat.

However, the clear benefits and adventurous approach it represents mean it isn’t quite as horrible as it may first seem.

Maybe dinner will no longer be the last thing on your mind when you next spot a dead deer.