Finding a way to claim free fast food can feel like winning the lottery. Any time it feels like the little guy gets a win versus the industry's big beasts is a cause worth celebrating.

Unfortunately, there's a fine line between taking advantage of a promotion or cleverly hacking the menu and actually breaking the law.

This is a subtle distinction that recently cost a group of Chinese KFC fans their freedom. 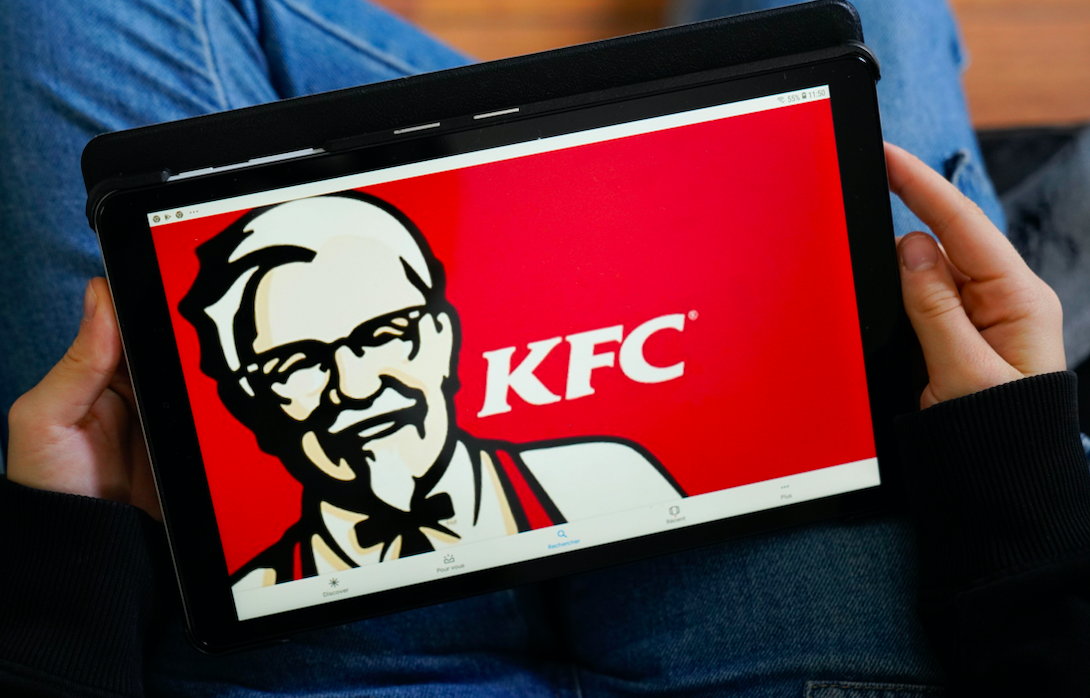 According to reporting carried out by The Independent and Thepaper.cn, a 23-year-old student identified as Xu successfully made off with a whopping £6,500 of free chicken in just six months.

He then roped four other friends into the scheme, proceeding to defraud the company for a further £15,500. Officials eventually caught the gang, several thousand bargain buckets too late.

Reports claim that Xu first unearthed the glitch when he realised he could buy food using KFC's in-app voucher system. What the system didn't cater for, however, was that the vouchers could then be refunded via messaging app WeChat.

As well as ordering free food for himself, Xu and his crew also sold meals to contacts at a discount. In total, the scheme cost the chain an estimated £22,000.

In court, a judge found that the quintet had used criminal methods to take advantage of the loophole. He concluded that they had defrauded the company, before condemning them to sentences between 13 and 24 months. 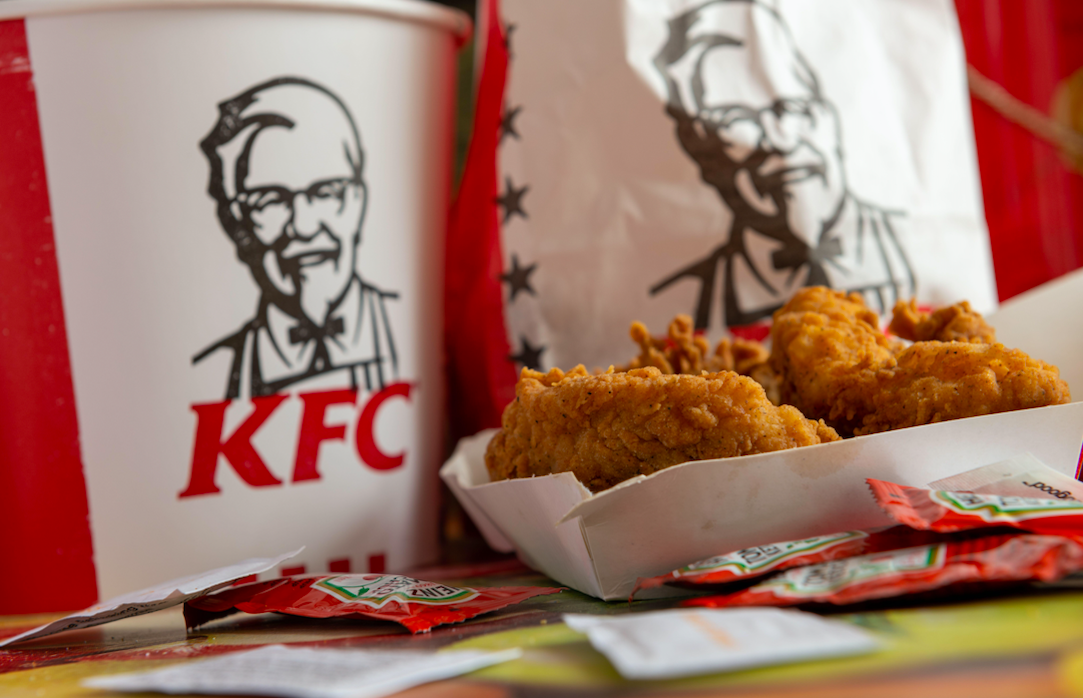 The scheme ultimately defrauded KFC out of £22,000 of chicken (Credit: Alamy/Yau Ming Low)

It goes without saying that taking £22,000 of anything is morally dubious. However, many people have been quick to voice their support for the KFC fraudsters.

Ever since the sentencing, the case has been a hot topic of discussion on Chinese social media. According to The Independent, many have complained either that the sentence is too harsh or that the app should be blamed for leaving the loophole in the first place.

However, not everyone agrees that the students are blameless. As one commentator put it on Twitter: "The students are liable. Just bc KFC had a loophole there's something to be said for morality and at least excessive fraud. That's a lot if money to defraud."

We love a menu hack as much as the next fast food fan. However, we draw the line at legal issues.