In the last few years, Fawn Weaver has earned headlines around the world. In 2017, she unearthed the remarkable legacy of master whisky-maker Nathan "Nearest" Green and the true story behind the Jack Daniel's distillery.

Today, she is now the CEO and Chief Historian behind the Uncle Nearest Premium Whisky brand and the Nearest Green Foundation.

We sat down with Weaver to discuss the incredible story behind the business and the true origins of Jack Daniel's. 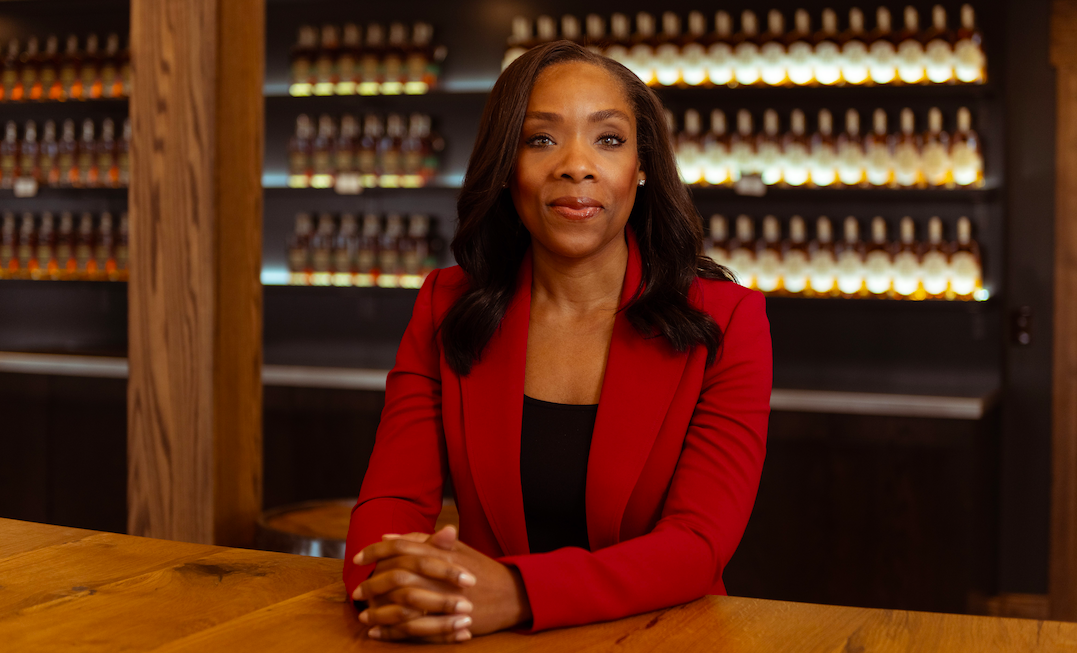 Who was Uncle Nearest?

For a long time, whisky folklore credited Jack Daniel with the creation of the Tenessee tradition. However, thanks to the tireless efforts of researchers like Weaver, we now know that this wasn't actually the case.

In fact, according to Weaver's evidence, that honour belongs to a sidelined ex-slave by the name of Nathan "Nearest" Green.

As Weaver explains, it was Green, known affectionately as "Uncle Nearest", who first mastered the complex techniques required to make top-quality whisky. It was Green who ran the show at the famous No. 7 distillery in Lynchburg. It was also Green who taught Jack Daniel everything he knew about whisky production.

"The most important thing for people to know is that he's the first known African American master distiller," Weaver tells me over the telephone.

"You're talking about a legacy that's over 160 years in the making," she continues. "If he had been a different colour, that story would not only have been told, but it would have been celebrated all this time."

It's certainly been a long road to recognition. As Weaver explains, she took the decision in 2016 to follow in the footsteps of a New York Times story on the subject and head down to Tenessee herself.

Since then, she has honoured the legacy of Uncle Nearest, dedicating her life to learning more about this whisky pioneer. 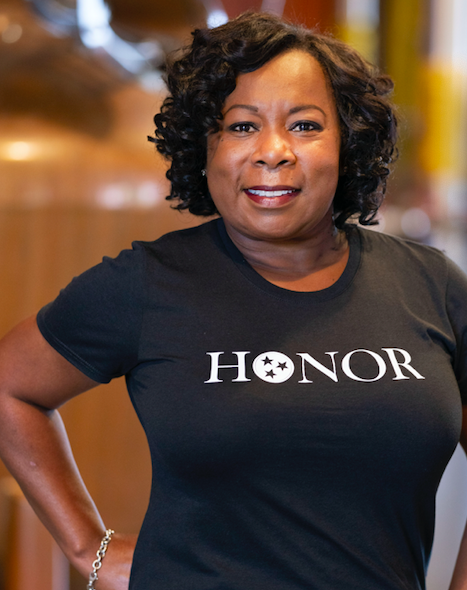 Telling the story of Uncle Nearest

American history is intrinsically linked to the story of slavery. Because of this connection, there are still many brands today that remain unwilling to confront uncomfortable aspects of their past.

However, Weaver tells me that despite burying the legacy and contribution of Uncle Nearest for more than a century and a half, Jack Daniel's were remarkably cooperative when it came to telling the story as it actually happened.

"After I had done a significant amount of research and could very clearly prove who he was and what he did," she reveals, "the long-time historian for Jack Daniel's reached out."

"He came to my research room, which was at the original Jack Daniel's distillery... There was a bit of discomfort because they were learning about their history from someone outside the company. I recognised that and did my best to handle it with understanding.

"I think because (I approached it this way), they immediately said, 'what do we do to make this right?' And we began working together to make it right."

Weaver relays how Jack Daniel's updated their website within two weeks, restoring Uncle Nearest to his rightful place as the first Master Distiller at the company.

"As uncomfortable as it was for them," Weaver continues, "their response was better than I could have ever expected. I absolutely did not expect them to embrace the story so quickly and to act on it immediately."

In fact, Weaver believes that without Jack Daniel's cooperation, the story would still be largely unknown.

The interactions between Weaver, the burgeoning Uncle Nearest brand and Jack Daniel's provide heartwarming proof that collaboration and greater understanding is possible. We just have to approach our history with an open mind. 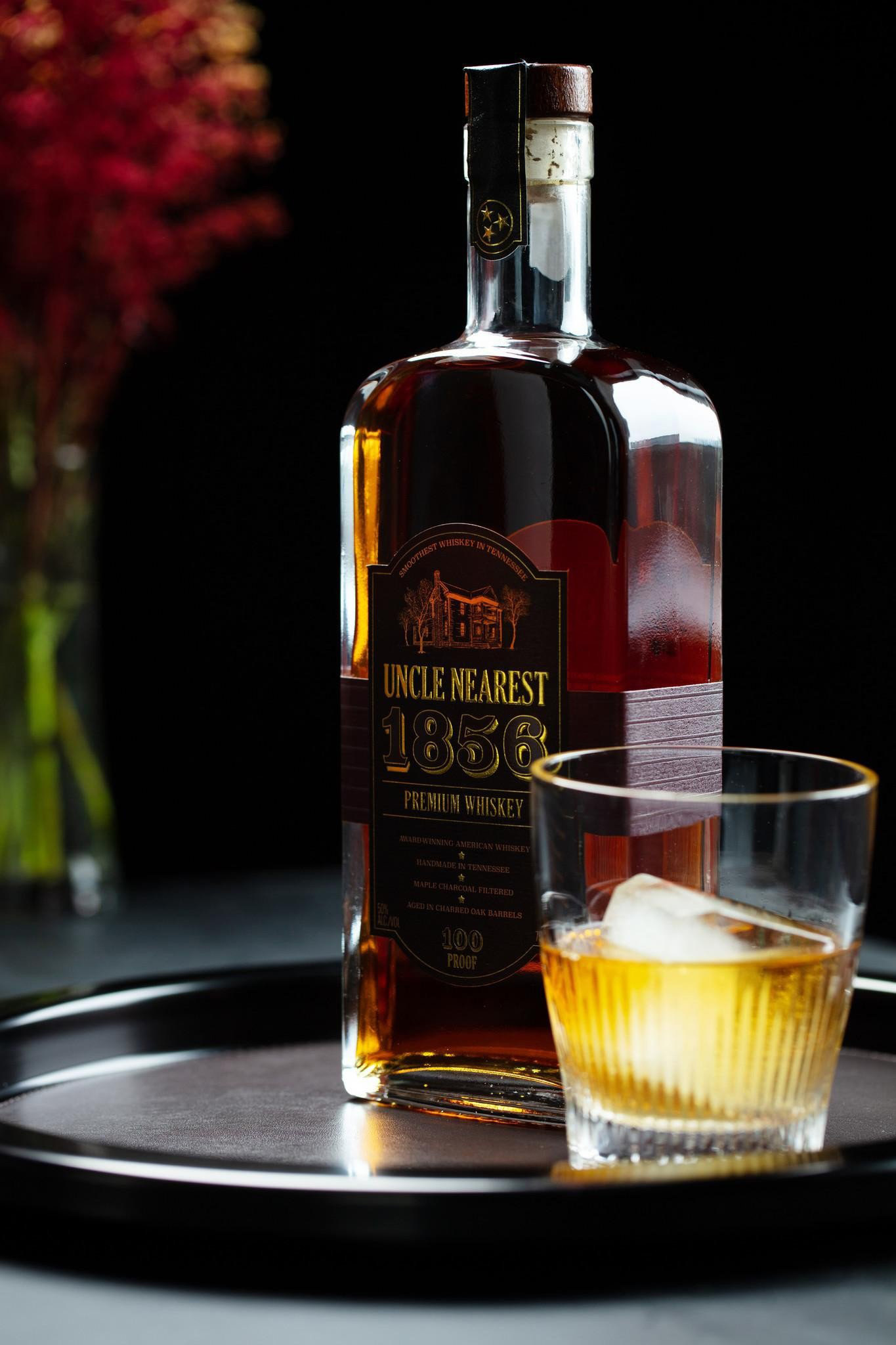 In just three years, Uncle Nearest Premium Whiskey has become one of the most respected spirit brands in the States.

Under Weaver's leadership, the business has won a string of awards in the industry.

In 2019 and 2020, Uncle Nearest was the most awarded whiskey or bourbon in the world. The company also won the "World's Best" title at Whisky Magazine's 2019 and 2020 World Whiskies Awards.

However, while the whisky is certainly a huge part of Weaver's mission, it isn't the only focus. As she explains:

"We are first and foremost responsible for cementing the legacy of Nearest Green. Whisky is what we have chosen in order to do that because that is the one thing that will last for hundreds of years."

"All things tie back to our responsibility to cement the legacy of Nathan Nearest Green for future generations," she continues, highlighting the brand's ongoing work to promote women and ethnic minorities in the industry.

"I'm always focused on what this is going to look like 100 or 200 years from now. My responsibility is to build this brand so that it is so big and so fortified in American culture that the next generation can't screw (the legacy) up.

"People have the responsibility of making sure that this forgotten legacy of excellence - simply because of skin colour - does not remain forgotten."

Visit the Uncle Nearest website to find out more. More information is also available via the Nearest Green Foundation.