His TikTok channel has exploded online, gaining thousands of followers around the world.

Here, we sit down with the educator, activist and former congressional candidate to discuss why TikTok is now the best place to learn about Black food history. 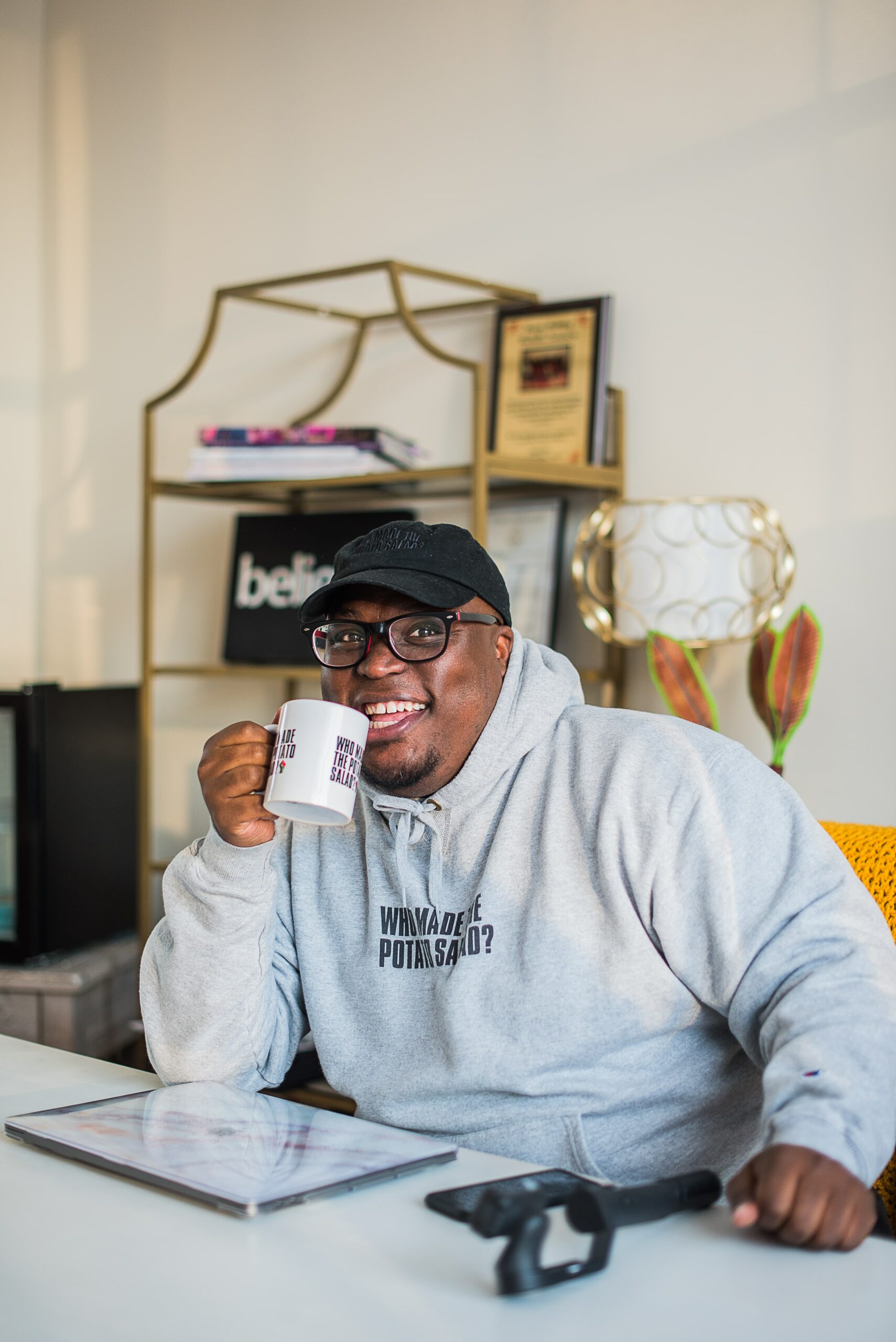 As he tells me, he actually began his career writing about fashion, before running for a congressional post in the South Carolina House of Representatives back in 2016.

However, he has since realised that the mixture of food and social media is a powerful combination if you want to spread a message.

He now believes that TikTok is the perfect place to educate people about what they eat.

"I actually avoided TikTok for a long time," he explains over Zoom. "Then somebody in the food space explained that there is actually a big crowd of people who want to learn stuff.

"My first couple of videos were me trying to do 'TikTok-y' things – it wasn't what it is now."

He has since transformed his content, creating videos that provide a deep dive into hidden aspects of Black food culture.

"I want my audience to go to my TikTok, look at my video and leave thinking, 'huh, I did not know that,'" Kearney explains.

The segment features stories ranging from the Black distiller who taught Jack Daniel's how to make whiskey, to the Black community's relationship with Hennesy cognac.

The success of this format speaks for itself. Since switching to long-form videos, Kearney's TikTok account has sky-rocketed to over 70,000 followers.

In addition, Kearney's clips are now being used in classrooms across America. He reveals that his training as an educator has helped him package his historical lessons as succinctly and effectively as possible.

"I take this complex information and I distil it down for a fifth-grader, or a sixth-grader," he explains, adding, "teachers are now using my videos – that is amazing." 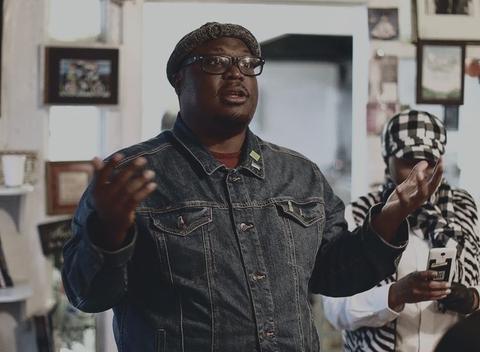 How to learn about Black food history

When it comes to unearthing subjects for his videos, Kearney reveals that the process is relatively straightforward.  As he puts it: "The research comes easy because I am a f**king nerd.

"I will read 50-60 articles a day. I don't even do anything with most of the information, I just want to know stuff."

In many cases, disappearing down a virtual rabbit hole can lead to an unexpected Black Food Fact. He cites a recent Black Food Fact piece, which he originally intended to be about National Pie Day in America.

Initially, he was unable to find anything pie specific. However, his research did lead him to discover the story of one of America's earliest cookbooks which was written by a former slave.

Kearney now believes that relating Black food to its wider social context provides the perfect forum for raising awareness and engaging people in America's complex wider social history. As he puts it:

"I've realised that there are certain issues that are political, that people don't realise are political. Food is one of those things.

"My goal is to do things out in the open without people realising what I'm trying to do. [I want] a white person who follows my page for six months to start subconsciously thinking every Friday, 'I need to support a Black restaurant.'"

For Kearney, TikTok provides the perfect balance between fun and informative. As a result, he's able to both entertain and educate an eager audience about Black food culture without it ever feeling like a history lecture. 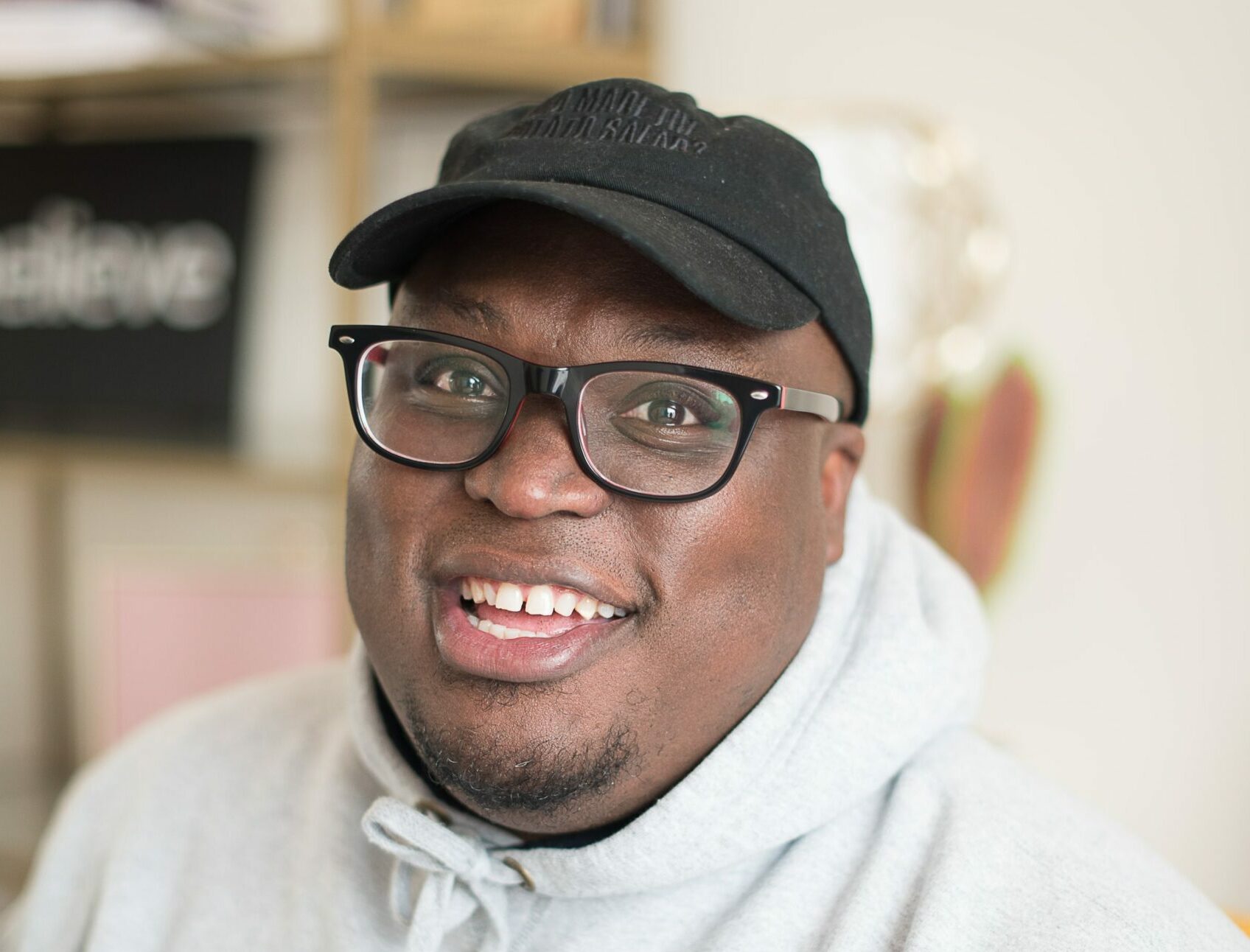 How you can help Black-owned food businesses

Although the Black Food Fact TikTok segments are a major part of Kearney's project, they aren't his main mission.

The thrust of his Black Food Friday's initiative remains persuading people to support Black-owned food businesses. To this end Kearney has a couple of requests for his supporters.

Firstly, he wants his followers to be constantly mindful of where they get their food and drink. Secondly, he hopes to develop Black Food Fridays into a fully-fledged initiative via a new Patreon account and online shop.

"I want to create a Black version of Taco Tuesdays," he tells me. "I want you to wake up every Friday and... be intentional about spending your money with Black-owned food businesses."

As he sees it, you can either support businesses directly or donate to passionate individuals who want to share those businesses' stories is a great way to make a difference.

Ultimately, any way you spread the word can make a massive difference.

*Black History Month – to fully understand the present, we must educate ourselves on the past.