What is better, Domino's or Pizza Hut? We put the biggest pizza brands head to head

For most diehard fast food fans, deciding what is better, Domino's or Pizza Hut, is easy.

Whatever your preference, it's almost impossible to not have strong feelings on the subject. The chances are that you will be fiercely loyal to one of the two and wouldn't be seen dead ordering from the other.

If anything can spark a blood feud, it's deciding where you should get your pizza from.

Objectively, however, not having a clear winner between two fast food heavyweights doesn't help anyone. For newcomers to pizza ordering, understanding the pros and cons is the most important part of the process.

That is where we come in.

What is better, Domino's or Pizza Hut?

To help settle the debate once and for all, we've put together a little test. Using nine separate categories, we're going to put Domino's and Pizza Hut head to head to finally establish which is better.

Whatever your personal views, they are now irrelevant. Here, finally is the answer to what is better, Domino's or Pizza Hut. 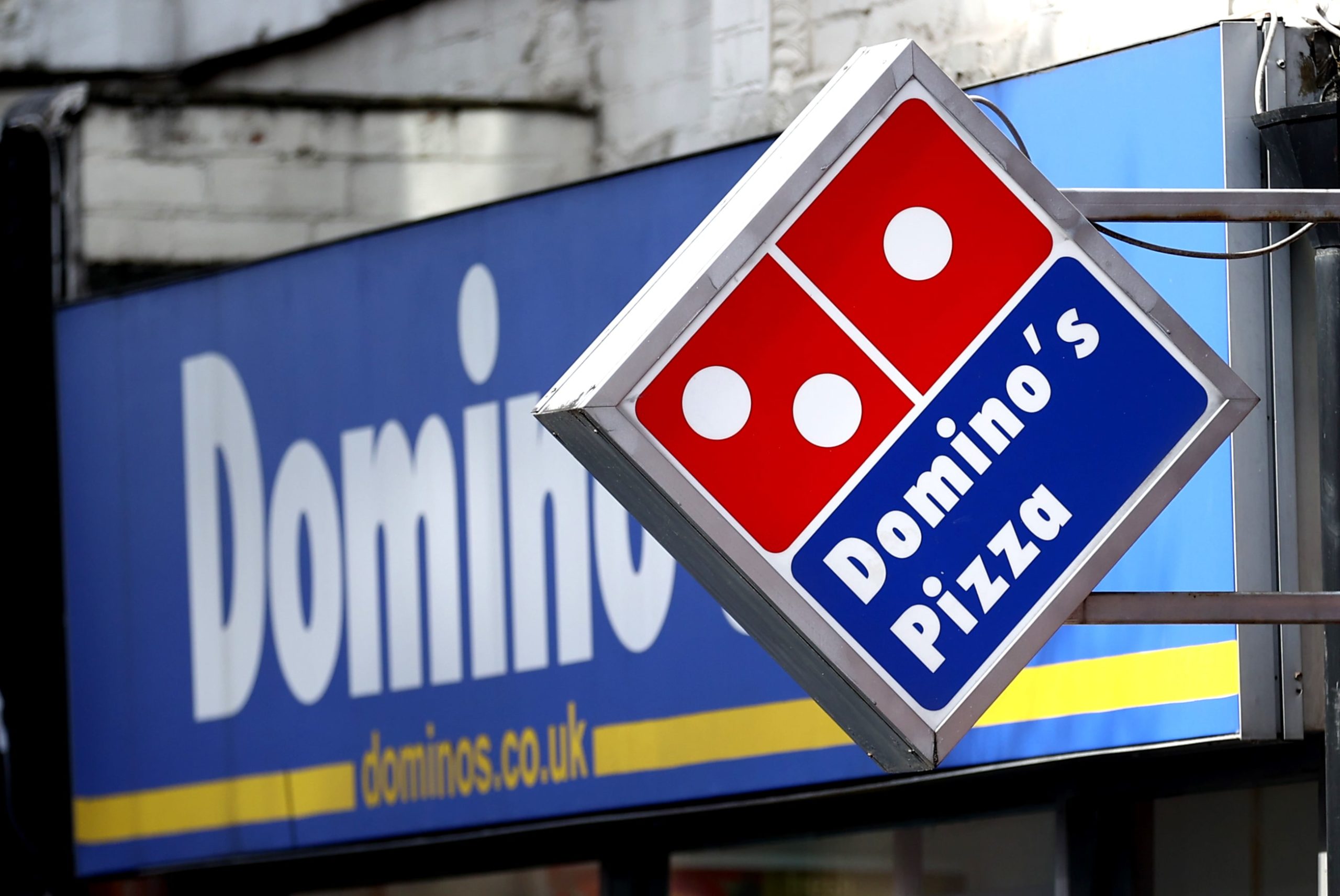 What is better, Domino's or Pizza Hut? - Credit: PA

The first and most important aspect is obviously the pizza itself. It is also the most contentious. However, speaking purely objectively, there are some undeniable home truths.

Pizza Hut, by contrast, lacks the heart-attack-inducing potential of a Domino's. The deep-pan base is almost focaccia-like in its fluffiness, while the sauce is subtly sharper than its rival. It definitely won't clog you up quite so quickly.

However, despite Pizza Hut's qualities, there can only be one winner in this category. For pure flavour firepower, Domino's takes top spot.

Domino's might deliver on taste, but Pizza Hut definitely does it bigger.

While Domino's caps its pies at 13.5 inches, Pizza Hut goes all the way up to 14-inches with several options, including Cheesy Bites, All-American Thin, and Stuffed-Crust.

If size is more important than substance, Pizza Hut is your best bet.

Like most modern Pizza franchises, both Domino's and Pizza Hut provide a range of different topping options. Whether you want bacon, barbecue chicken or ground beef, both restaurants can deliver the goods.

However, even though Domino's specialises in outlandish and outrageous topping options, including cheeseburgers and hotdogs, what ultimately decides this category is the collaborations.

As part of the Yum! corporation, Pizza Hut can collaborate with the likes of KFC and Taco Bell, creating pizzas that Domino's can only dream of. Anyone who was lucky enough to eat last year's KFC popcorn chicken and gravy pizza knows what's up.

Domino's has a well-earned reputation for being a pricey takeaway option. Unless you're ordering en masse, it can be difficult to justify the cost.

However, it turns out that for all Domino's extortionate pricing, Pizza Hut aren't actually that far behind.

A large Domino's Margherita will set you back around £17 in London. The Pizza Hut alternative, by contrast, is just £1.50 cheaper.

Pizza Hut might win this category, but it's by no means the most wallet-friendly option.

Even though the pizza itself might be a little sub-par, no one can deny that Pizza Hut puts the pedal to the metal when it comes to upgrades.

In addition to the aforementioned Cheesy-Bites and American Thin options, Pizza Hut also offer deep pan pies and a variety of different doughs. The restaurant even invented stuffed crust for God's sake.

Domino's might deliver a stuffed crust option, but if it's variety that you're after, Pizza Hut is hard to beat.

Four words for you - "Garlic and Herb Dip". Whatever else Pizza Hut is bringing to the party pales into insignificance. You can have all the ice cream, chicken bits and pasta salad in the world. Nothing will ever beat a big tub of Garlic and Herb.

There was a period in my early teens where Domino's made Tuesday the most exciting time of the week. The ongoing Two for Tuesday promotion has long been the most revered fast food offer around.

Suddenly, £20 pepperoni pizzas became affordable for everyone. There was no excuse not to tuck in.

Pizza Hut might have brought in their own Twosday promotion, but Domino's are clearly the kings of this category.

On the surface, the fact that Pizza Hut also offers a dine-in option should help it run away with this category. However, when you delve into the numbers, there's only one clear winner.

Although Pizza Hut is the most numerous pizza franchise on the planet, with over 18000 locations around the world, in the UK it is dwarfed by Domino's.

The Hut only operates at 253 sites across the country, versus over 1,000 Domino's restaurants. The buffet might be great, but it just can't compete with Domino's availability.

In their own way, both restaurant chains have had a huge cultural impact in the UK. On a personal level, I doubt my childhood would have been half as fun without Pizza Hut's iconic ice cream station after a bowling birthday party.

However, for all Pizza Hut's exciting options, there will never be a more iconic combo than Domino's, Sky One and The Simpsons after school. Never before or since has an advert been as intrinsic to a TV experience as Domino's 5:59 slot on a weekday.

For millions of UK diners, this was how we discovered Domino's. Pizza Hut might be the bigger global brand, but there's a reason why it's outnumbered four to one in Britain. Advertising clearly works.

Given my own inherent pro-Domino's bias, I was expecting this contest to be a lot less close than it was. The fact that it's just five four proves what an impact both brands have had.

However, as we promised at the start, there can only be one winner. We can now definitely say that Domino's is better than Pizza Hut.